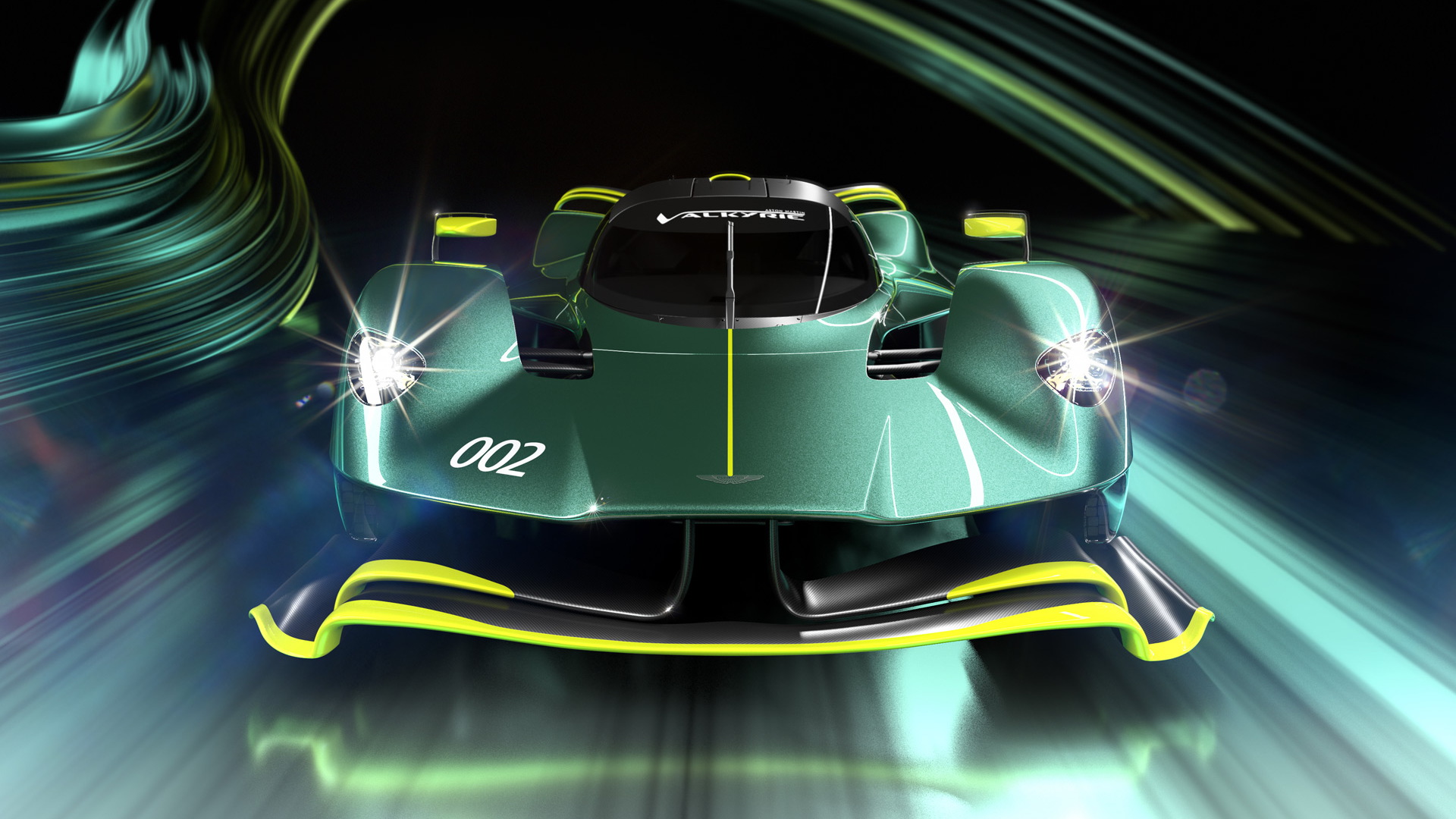 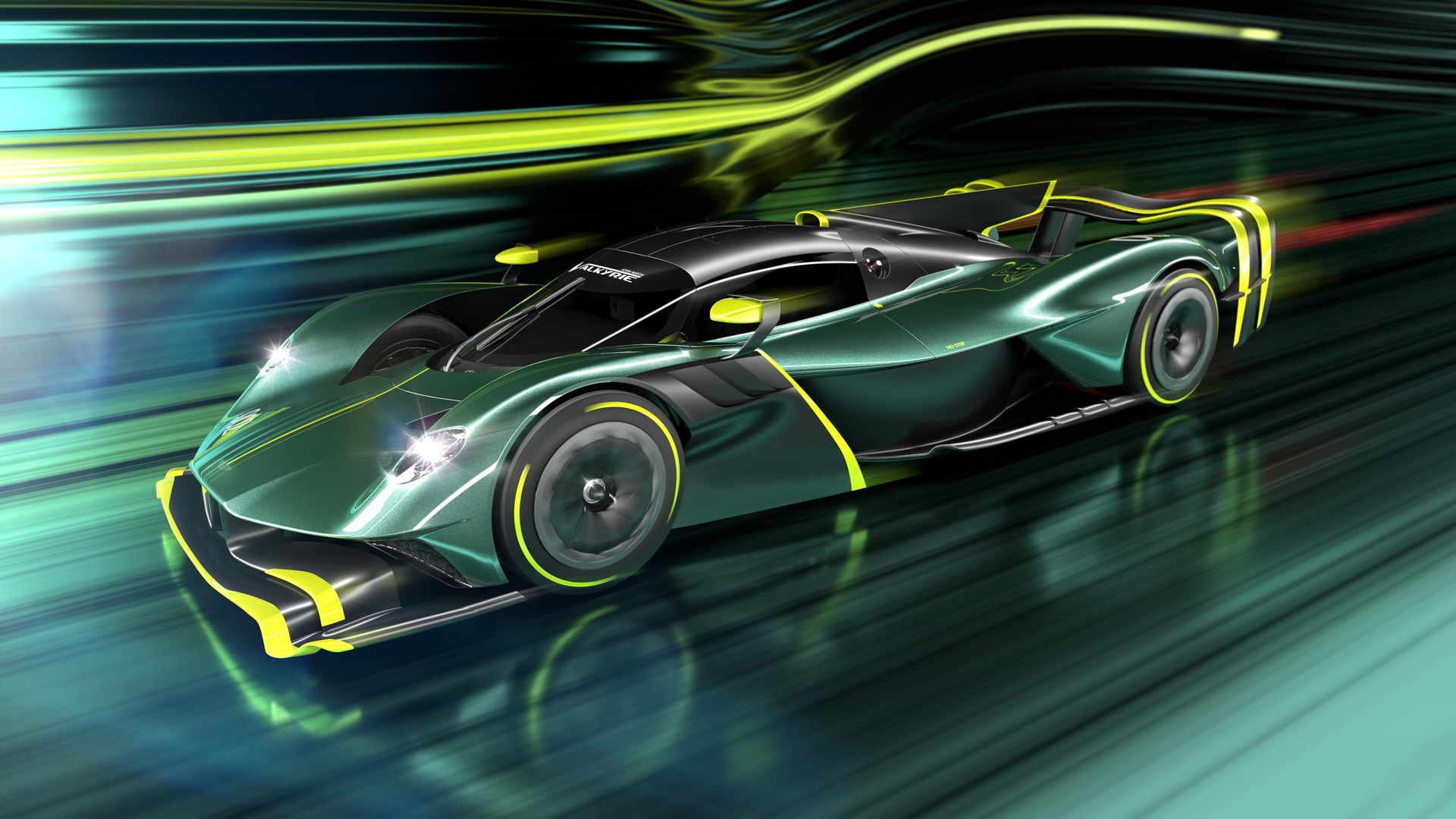 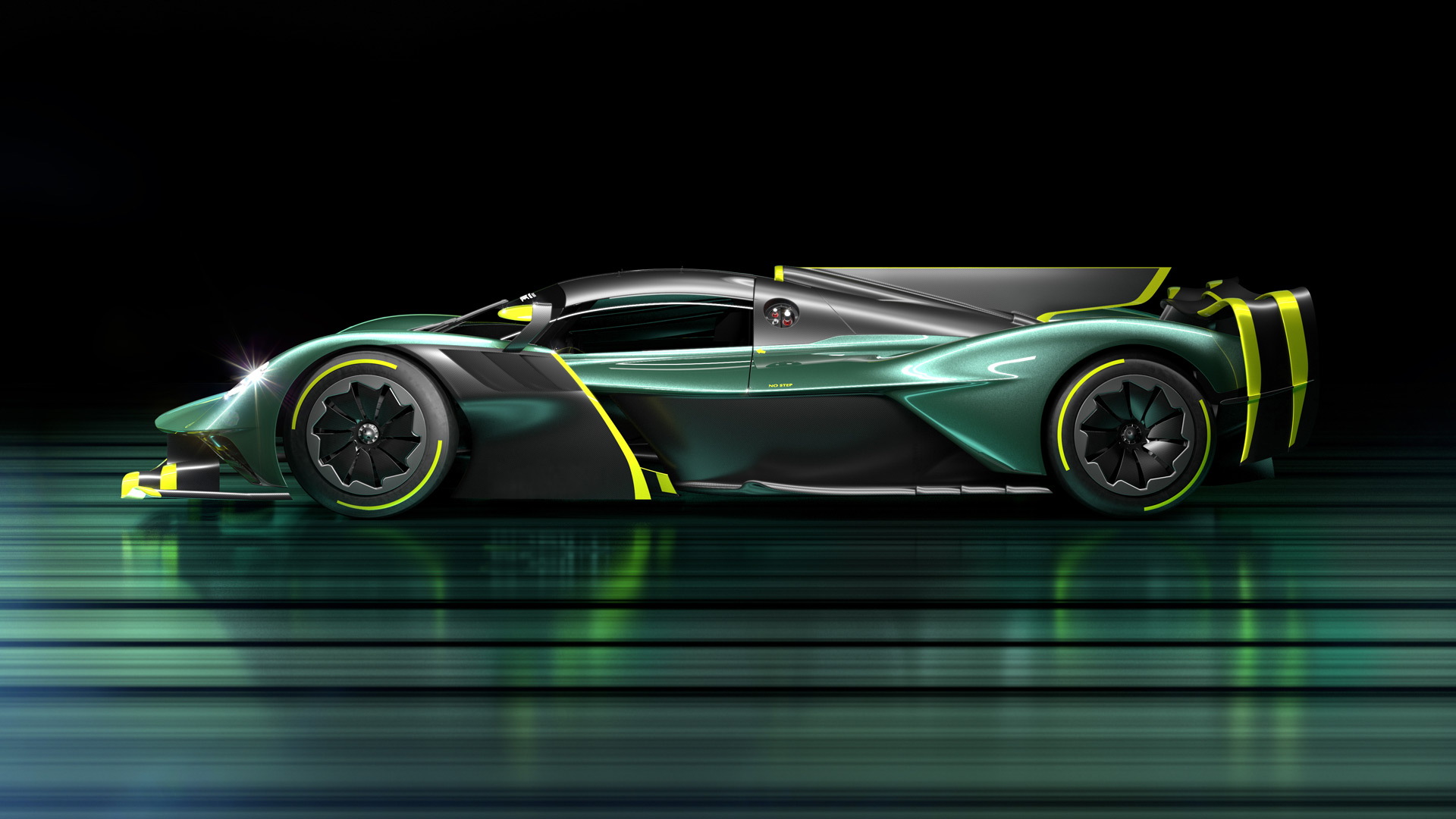 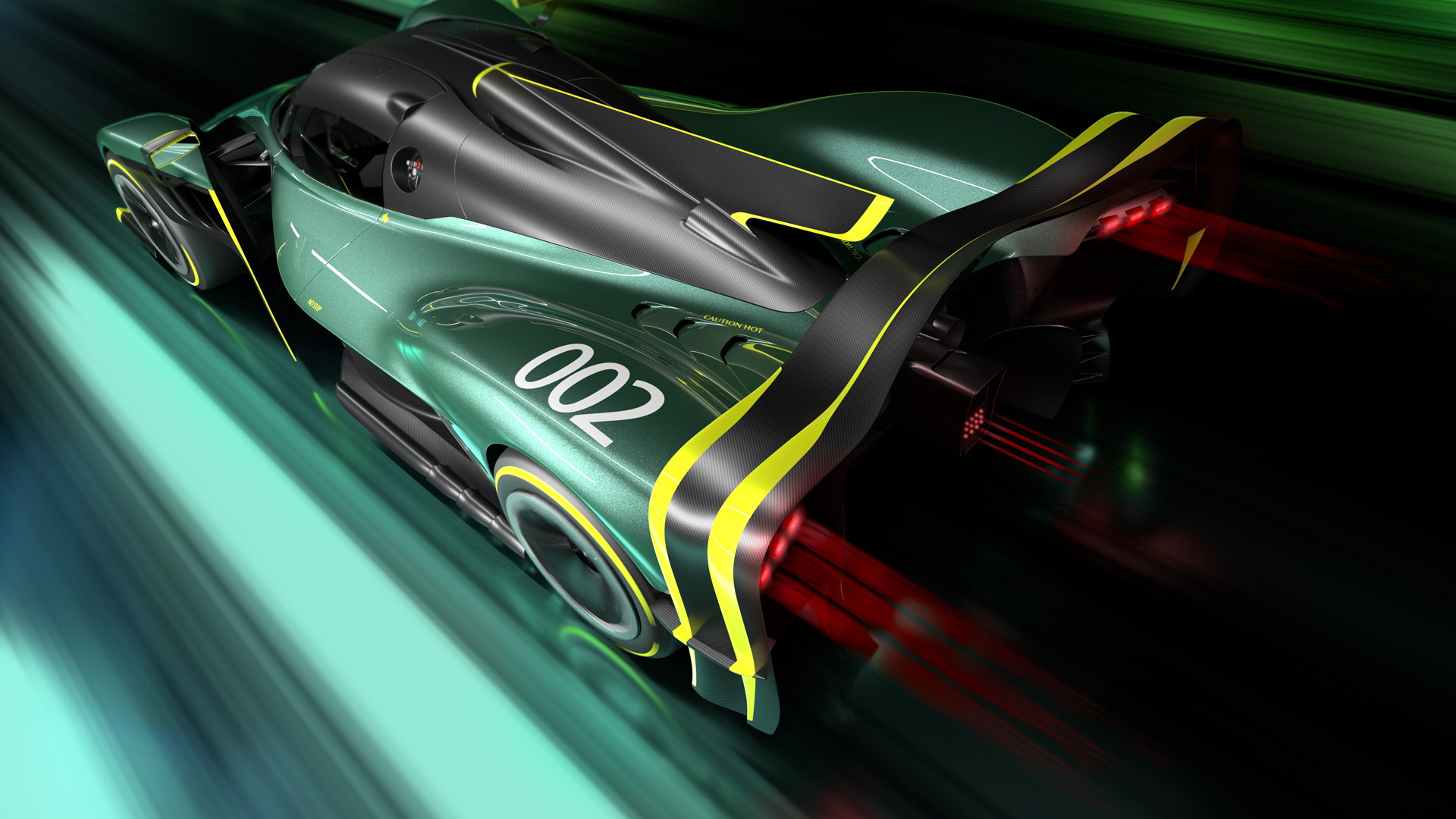 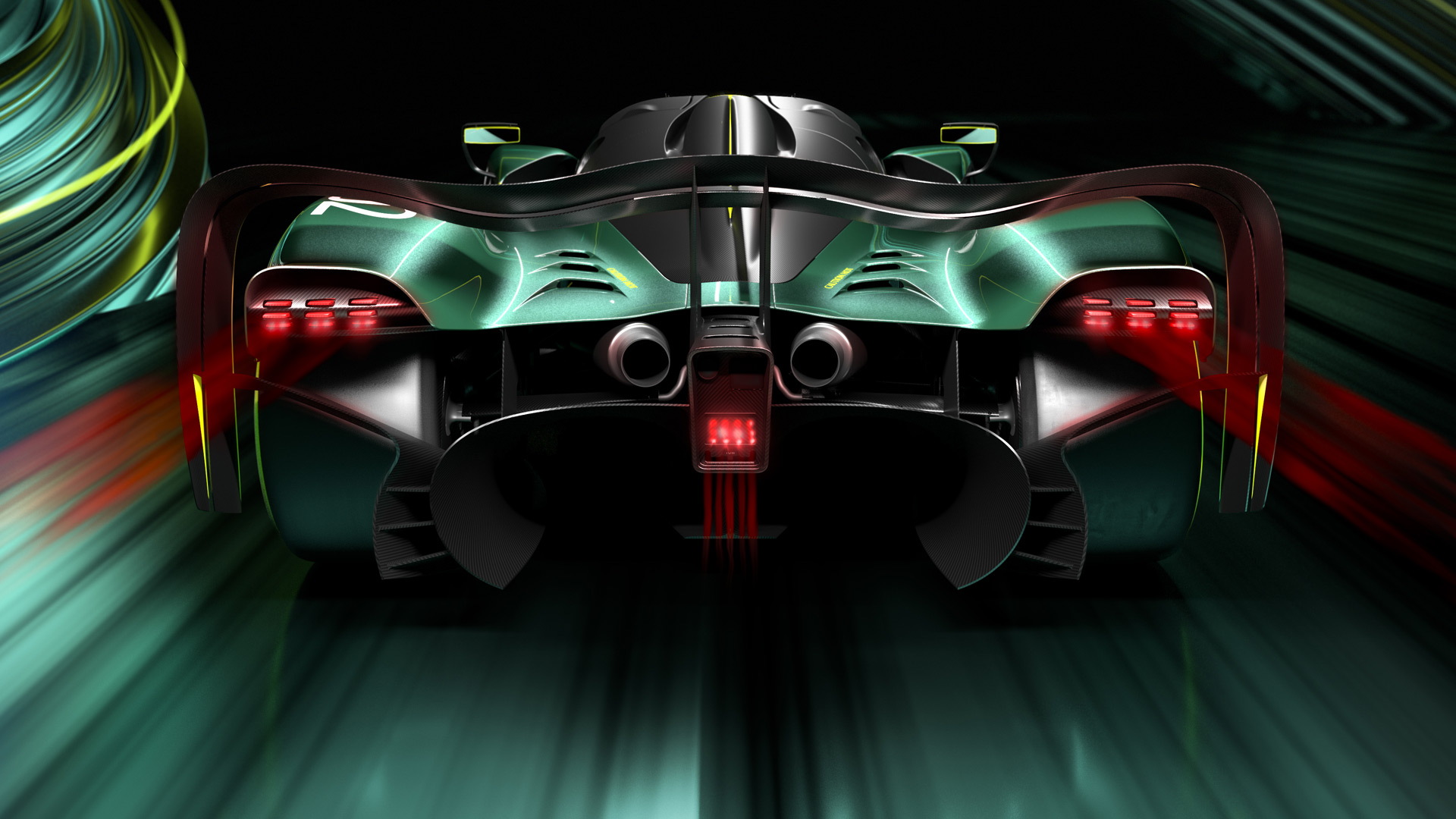 Deliveries of Aston Martin's long-awaited Valkyrie hypercar aren't due to start until later this year but the company has already unveiled a more hardcore variant, and it’s set to rewrite the rule book on the performance potential of road car-based track specials.

The car is the Valkyrie AMR Pro, which Aston Martin previewed as a concept at the 2018 Geneva International Motor Show. The production version unveiled late on Sunday is even more extreme, with Aston Martin claiming the car will lap the 24 Hours of Le Mans' Circuit de la Sarthe quicker than a Le Mans Hypercar race car and close to the times of an LMP1 prototype. We're talking as low as 3:20.

How is this possible? The car has been developed using original designs for a Valkyrie Le Mans Hypercar program which Aston Martin pulled the plug on in 2020 after the decision was made to focus on Formula One instead of the World Endurance Championship. Those original designs were penned by none other than Adrian Newey, Red Bull Racing’s star aerodynamicist who was responsible for the bulk of the design work on the Valkyrie.

The Valkyrie AMR Pro is a very different beast to the Valkyrie road car, though. It's even more extreme than the planned Valkyrie LMH race car, due to being unburdened from any racing regulations. For instance, it features a bespoke chassis that's 14.96 inches longer in wheelbase and 3.78 inches wider at the front and 4.53 inches wider at the rear.

Of course, there's also the new body. All aerodynamic surfaces have been optimized in the pursuit of significantly increased downforce, including the addition of much larger front and rear wing elements, together with revised active aerodynamic control strategies tailored for the demands of track driving.

Finally, the track car also benefits from a weight-saving program. Creature comforts like the air-conditioner and infotainment system get the boot while some necessary items are replaced with lightweight, racing-style components. These include polycarbonate windows, carbon-fiber suspension components, molded racing buckets with no adjustment, and an exhaust with minimal silencing requirements.

One additional key weight-saving feature is the removal of the Valkyrie road car's hybrid elements. Power in the track car comes purely from the Cosworth-developed 6.5-liter V-12 which delivers approximately 1,000 hp.

Testing is ongoing so Aston Martin is holding back detailed performance figures, though in addition to the blistering Le Mans lap time, the company is hinting at cornering and braking forces in excess of 3 g. Helping with the testing are current Aston Martin F1 drivers Sebastian Vettel and Lance Stroll.

To ensure future owners will be able to get the most out of their cars, Aston Martin plans a special program that will provide access to driving coaches at scheduled track events. More details on the program will be announced at a later date.