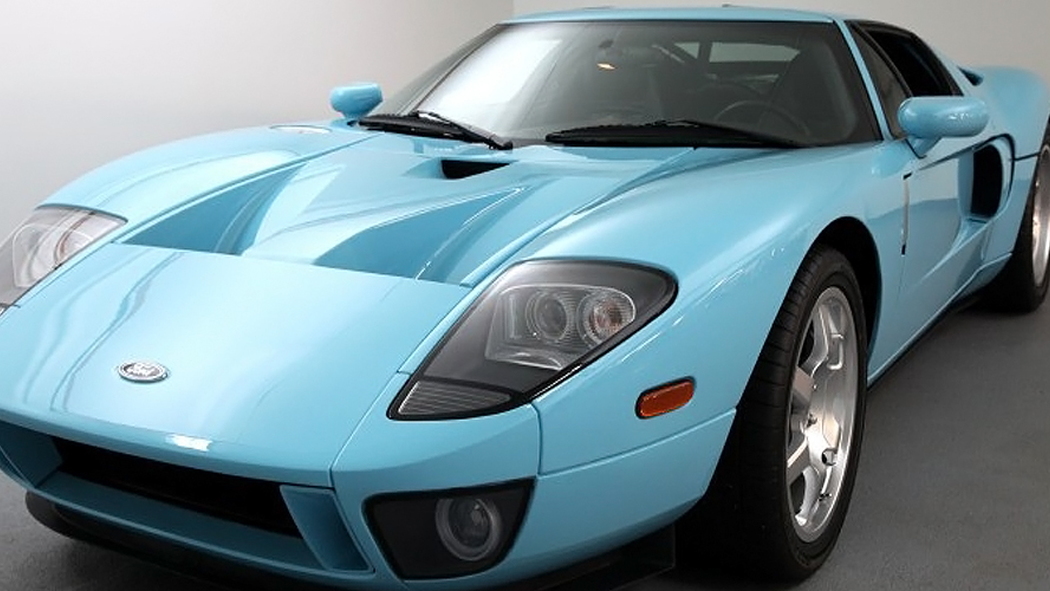 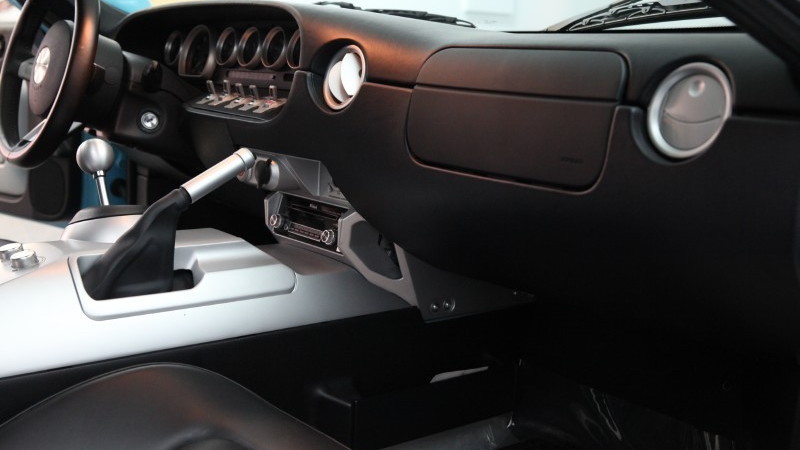 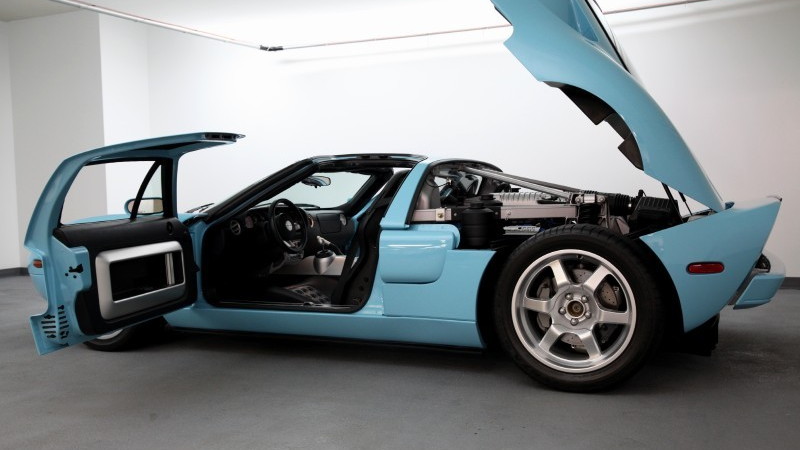 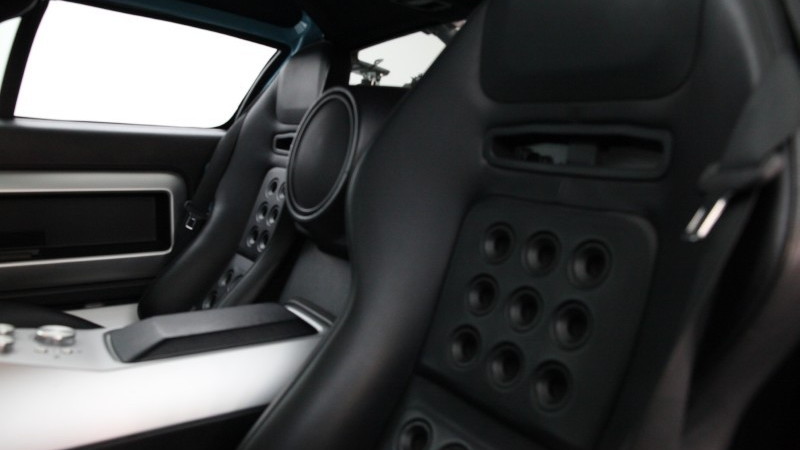 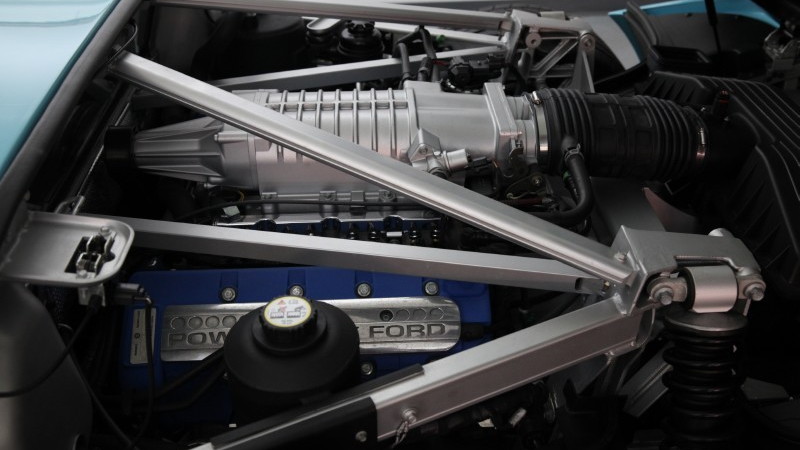 5
photos
When is a Ford worth the price of a new McLaren 650S and a year's worth of track days at the Nürburgring? When it's a 2005 Ford GT prototype, apparently.

MUST SEE: Lamborghini Gallardo Bursts Into Flames At 200 MPH: Video

This example, known by the code PB1-3, is the car used for durability and weather testing during development of the Ford GT. Among its unique features: a prototype exhaust with racing headers, a pre-production transmission, and an ownership history that includes Steve Saleen.

Painted in Heritage Blue, but without the usual stripes you'd see on a GT, the PB1-3 prototype represents a unique moment in American sports car history, selling at a price that's not all that far beyond that of its production-built successors.

DON'T MISS: Racing Your Mustang Will Void Its Warranty, Despite Line Lock

Even the "run of the mill" models are fairly rare, with a total of just 4,038 built over its brief run. The 550-horsepower American supercar is quick, even by today's standards, hitting 60 mph in about 3.5 seconds and a top speed limited to 205 mph. 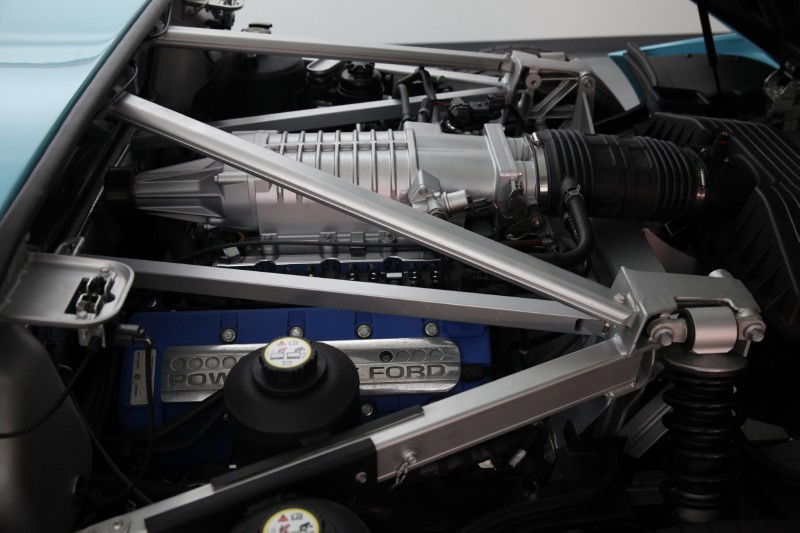