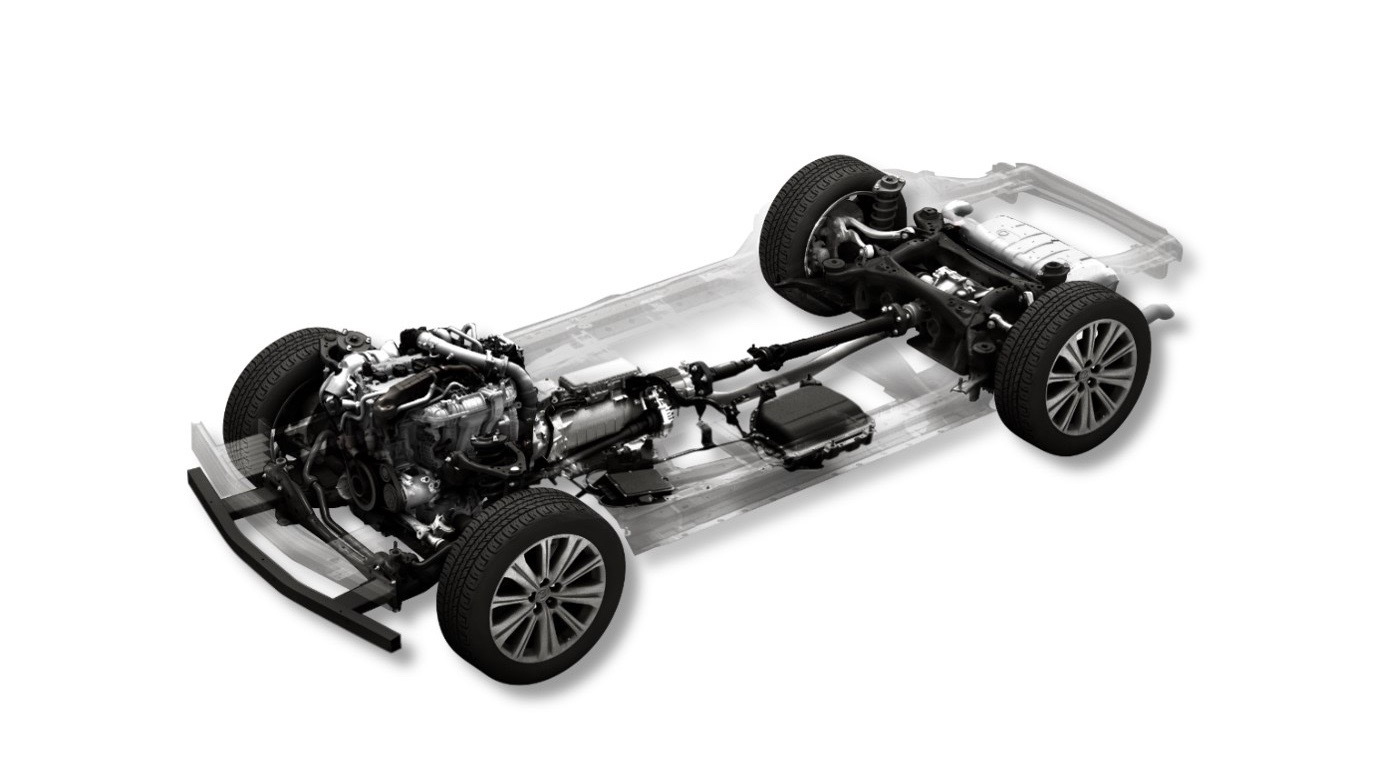 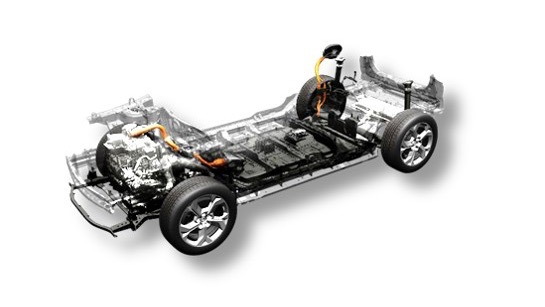 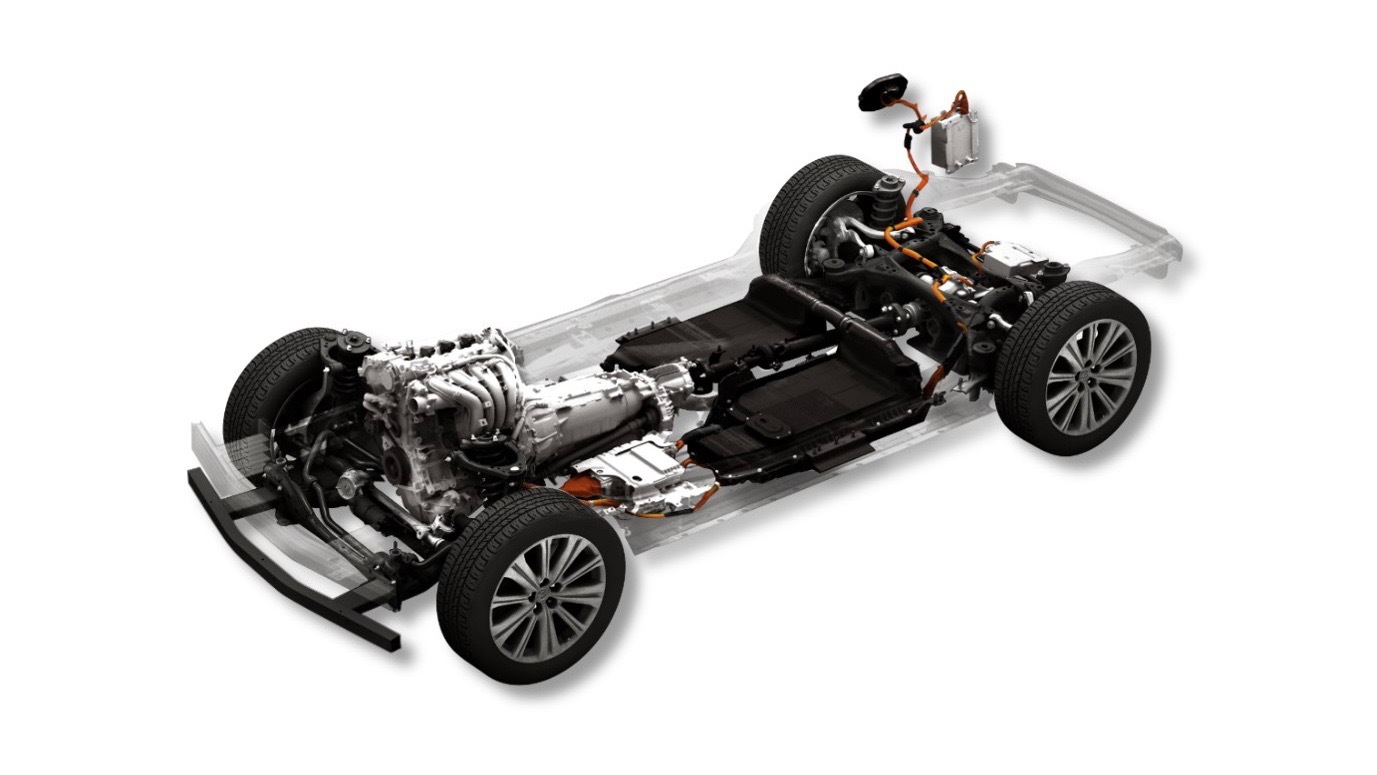 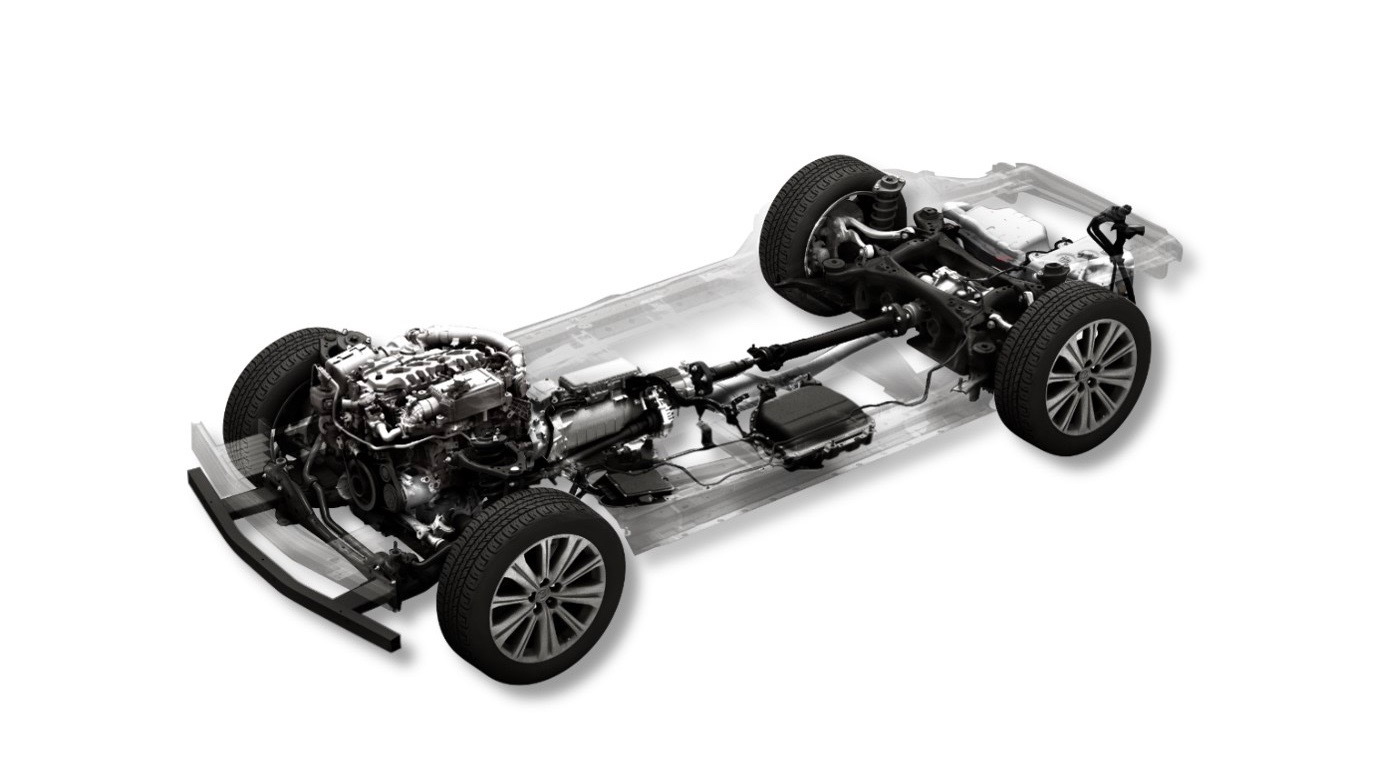 Mazda last week announced an ambitious electrification strategy, including a dedicated EV platform scheduled for introduction by 2025, as well as new hybrids and plug-in hybrids.

A new Skyactiv Multi-Solution Scalable Architecture platform will underpin a host of new models launching between 2022 and 2025, including five hybrids, five plug-in hybrids, and three all-electric cars, a Mazda press release said. The company said the platform will accommodate transverse power units in small vehicles and longitudinal power units in larger vehicles. A transverse layout is usually associated with front-wheel-drive cars, and a longitudinal layout works most often with rear-wheel drive.

Mazda also released the pictures shown here, which show its near-term powertrains, including a rotary engine range extender, large gasoline and diesel engines with a 48-volt mild-hybrid system, and a large gas engine plug-in hybrid. The rotary should be a transverse setup, while the large powertrains will be longitudinal.

Due between 2025 and 2030 will be additional all-electric models based on the EV-specific Skyactiv Scalable EV Architecture, Mazda said.

With this launch cadence, Mazda expects 100% of its lineup to save some degree of electrification by 2030, with EVs representing 25% of that total.

Mazda said the new models will target major markets like the U.S., China, Europe, and Japan, but didn't go into further detail.

We do know the MX-30 crossover is scheduled to reach the U.S. later this year in all-electric form as a 2022 model, with a rotary range extender coming in calendar-year 2022 for the 2023 model year. It will use the CX-30's platform. Mazda's ongoing partnership with Toyota could lead to technology sharing as well.

The Skyactiv Multi-Solution Scalable Architecture appears to be the much-discussed rear-wheel-drive platform set to underpin the next-generation Mazda 6. Mazda is expected to use inline-6 engines, with displacements ranging from 3.0 liters to 3.3 liters, in vehicles based on this platform, and they could include SUVs. The vehicles will also likely use the 48-volt mild-hybrid system. A report earlier this year said the new engines and platform will arrive in SUVs initially, before the redesigned Mazda 6 sedan.

Past reports have also indicated Mazda may be working on a new sports car, possibly called RX-9, but if that happens, don't expect it to be a Wankel-powered successor to the RX-7 and RX-8. Mazda has said its new rotary engines will be used as EV range extenders only.