Get ready to head back to Fury Road.

A new “Mad Max” movie is in the works and tentatively set for release in 2023, and series creator George Miller will once again be in the director's chair.

Titled “Furiosa,” the movie is a prequel to 2015 hit “Mad Max: Fury Road,” and will center on the character Imperator Furiosa, played in the previous film by Charlize Theron. The younger Furiosa will be played by Anya Taylor-Joy, probably best known for her role in the miniseries “The Queen’s Gambit.”

Also set to star are Chris Hemsworth and Yahya Abdul-Mateen II, best known for their roles in the recent film adaptions of the Thor and Aquaman comic book series. 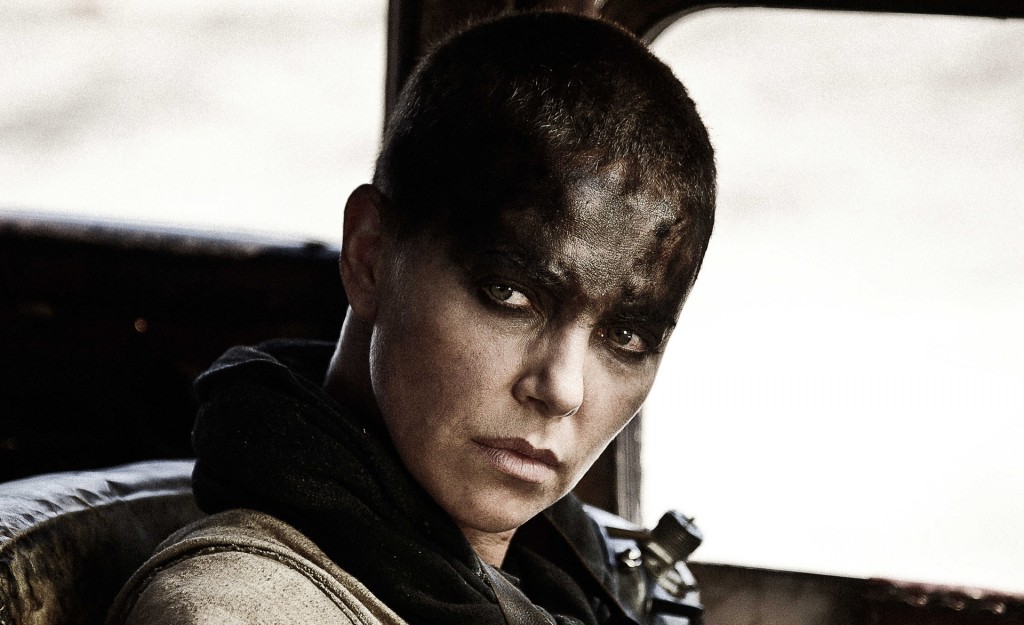 What isn't clear is whether titular character Max Rockatansky will feature, though it isn't looking likely given the absence of his name in the new movie's title. It's why previous rumors have referred to the film as a spinoff.

What we do know is that there will be custom cars on screen, something that has been a feature of the series since the first film when Max's Pursuit Special, an XB-series 1973 Ford Falcon GT coupe, was revealed.

Miller and Hemsworth announced plans for the new movie on Monday in Australia where filming is set to get underway in 2022. Warner Bros is the studio behind the project.

In contrast to the fast pace of “Fury Road,” the new movie will be a more drawn out saga, Miller told the Sydney Morning Herald. The story will take place over “many years,” he said.