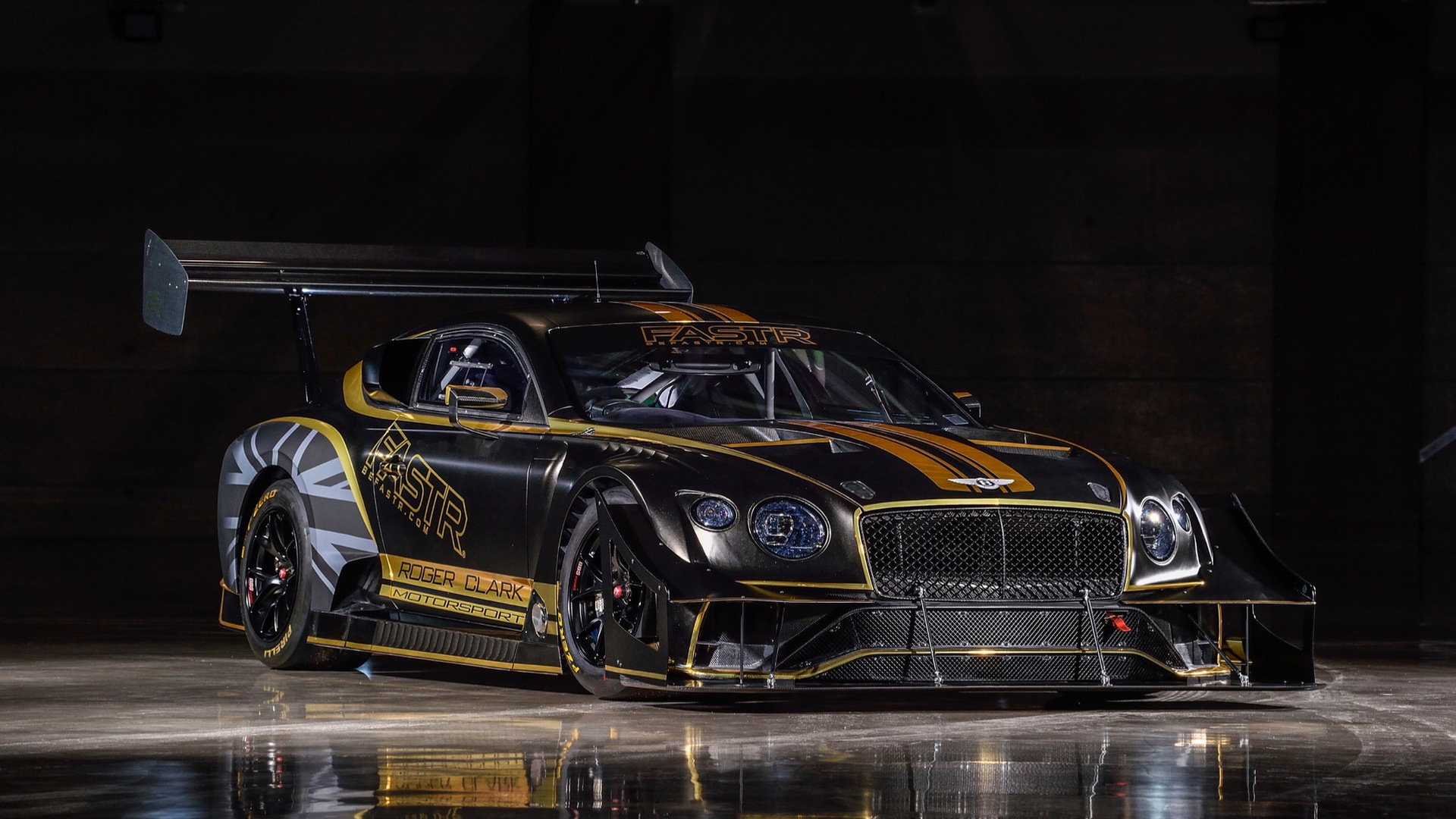 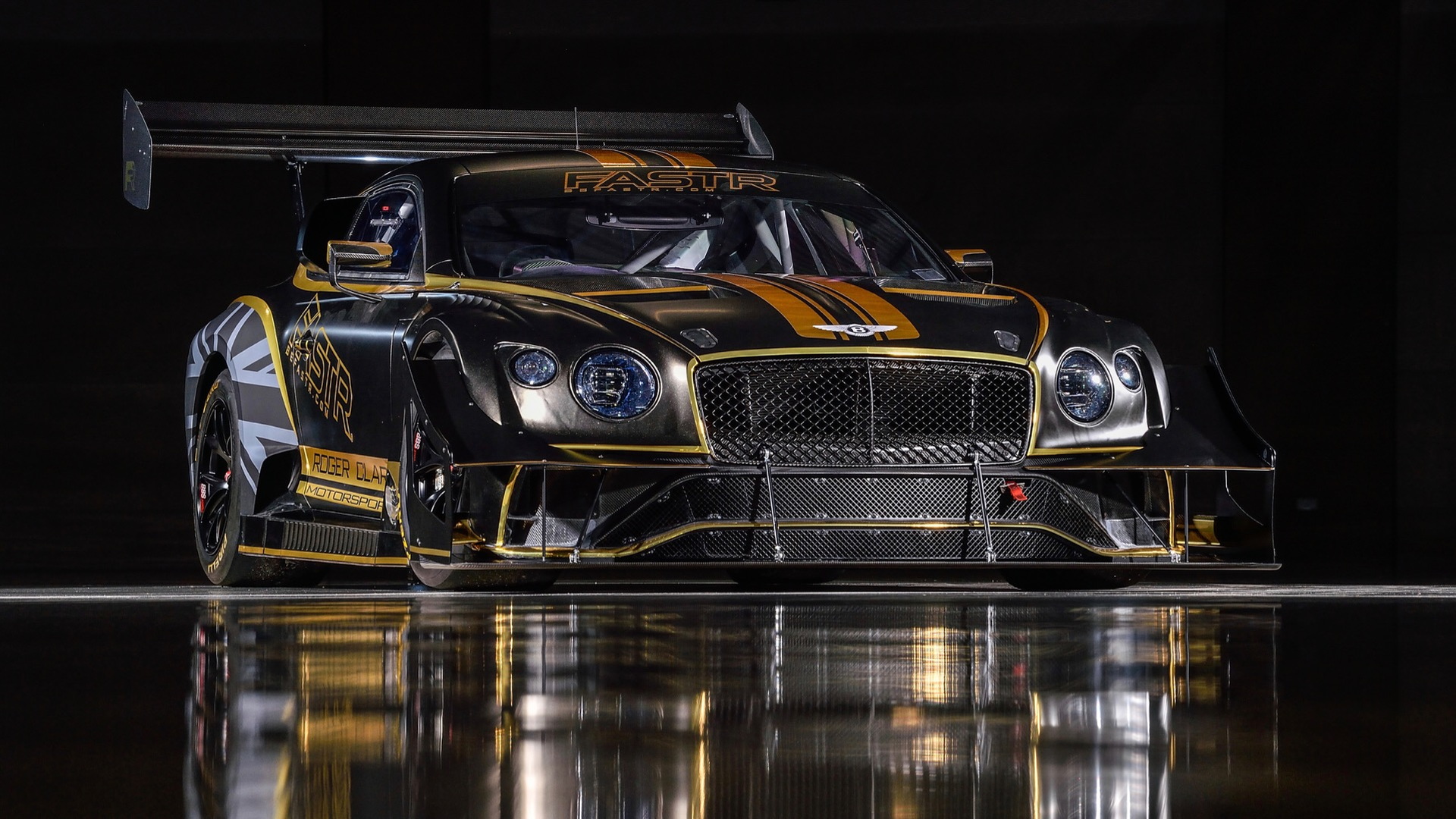 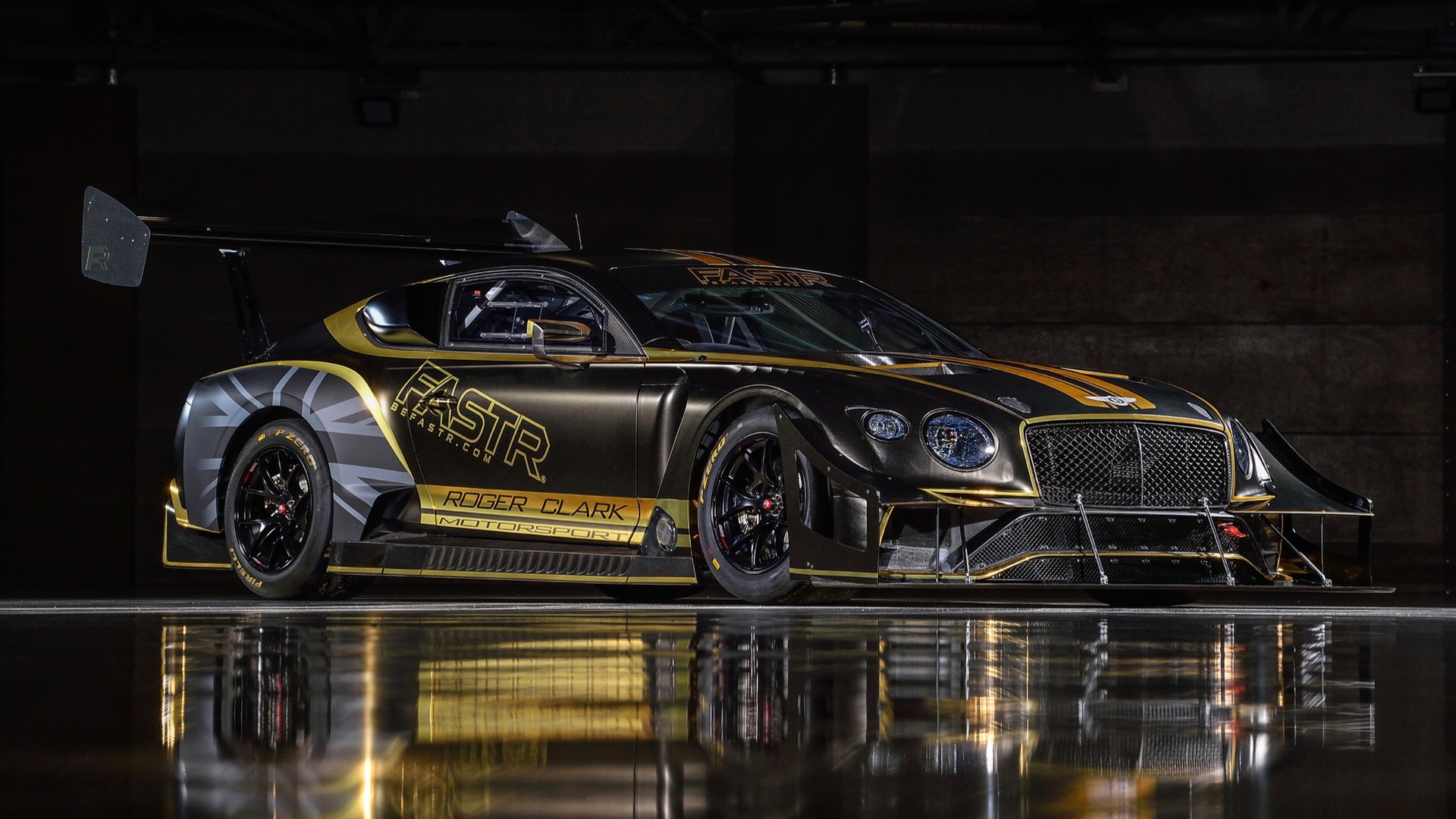 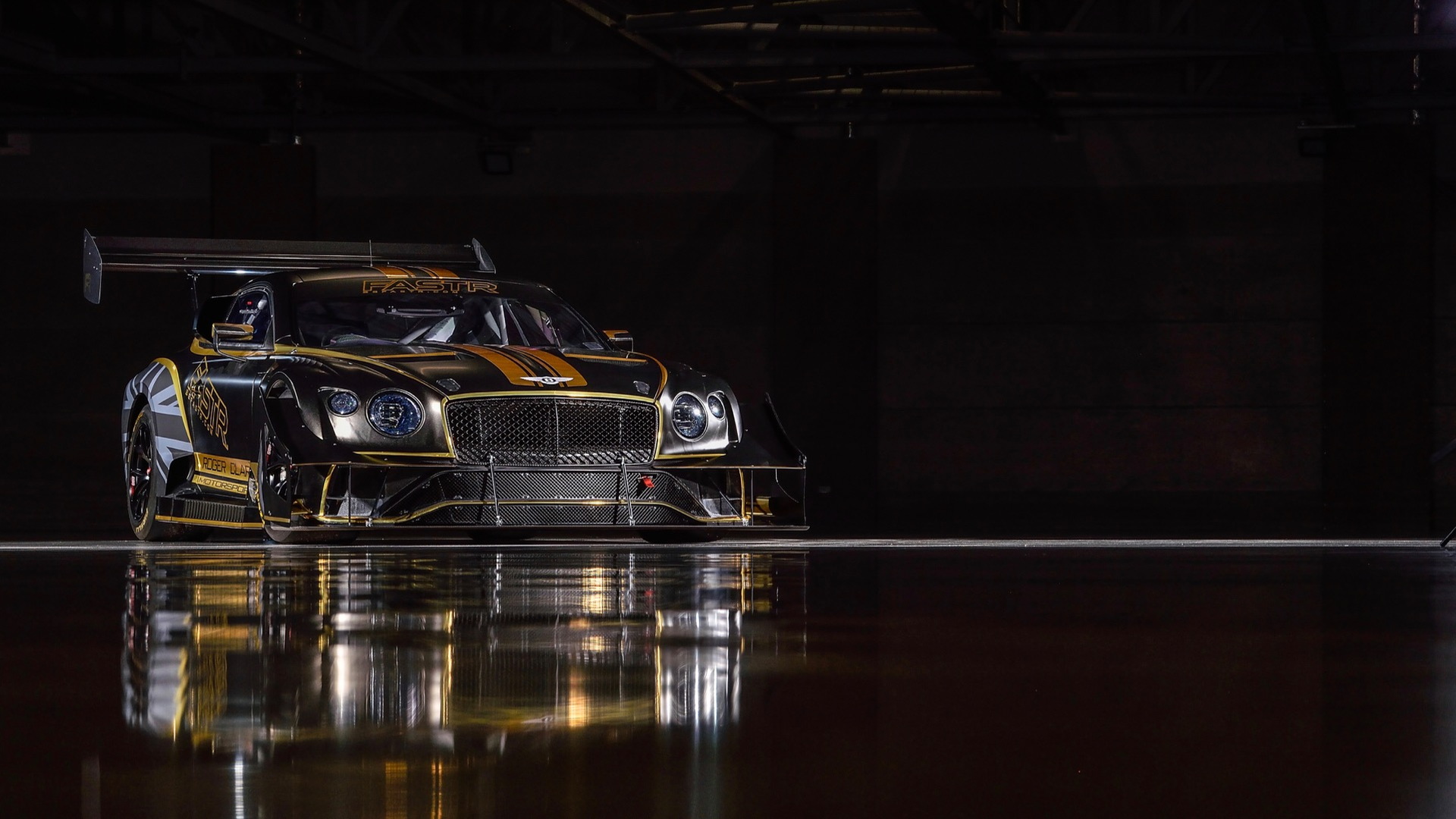 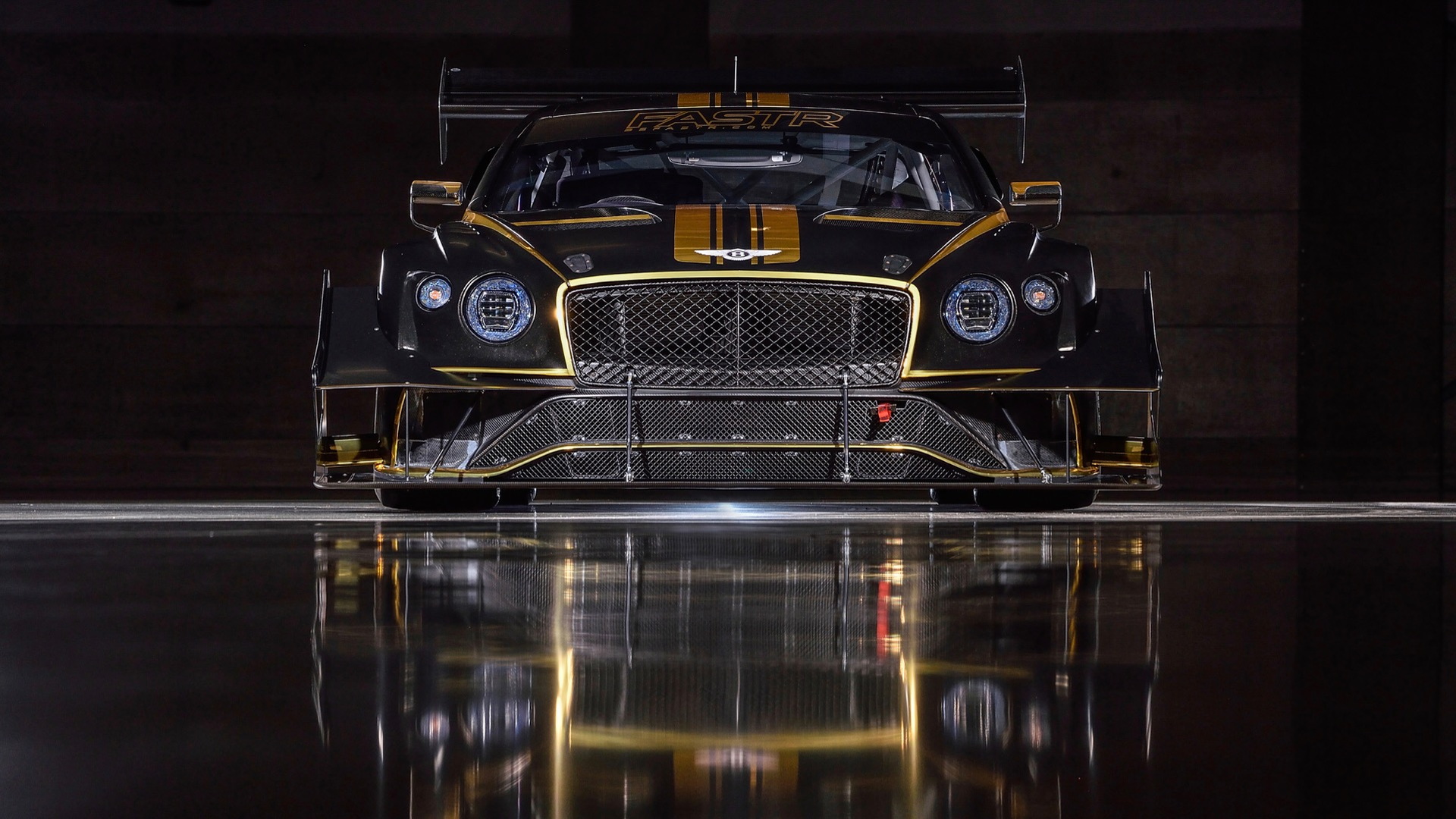 Bentley has set records at the Pikes Peak International Hill Climb with its Bentayga SUV and Continental GT coupe, but now it's going for a hat trick, this time using renewable fuel.

A Bentley Continental GT3 race car modified to run on renewable fuel will race at the 2021 Pikes Peak hill climb, scheduled for June 27, Bentley announced Monday in a press release. Driver Rhys Millen will aim for the Time Attack 1 record, to go with the production SUV record achieved with the Bentayga in 2018, and the production car record scored with the Continental GT in 2019.

Bentley didn't provide much detail on the fuel it planned to use, but claimed blends currently being tested could reduce greenhouse gas emissions by 85% compared to conventional gasoline or diesel.

The Continental GT3 that will be used at Pikes Peak is a modified version of a car raced in the popular GT3 category before Bentley's exit at the end of 2020. Bentley plans to work with two race teams—United Kingdom-based Fastr and United States-based K-Pax Racing—to run Pikes Peak, with technical assistance from U.K. firm M-Sport.

Itself a modified version of the Continental GT road car, the GT3 will get additional modifications for Pikes Peak, including the largest rear wing ever fitted to a Bentley and an equally massive rear diffuser and two-plane front splitter. Power comes from the same twin-turbocharged 4.0-liter V-8 used in the road car, but it's modified to run on renewable fuel and produce adequate power at Pikes Peak's high altitude (the starting line is at 9,300 feet above sea level and the finish line is at 14,100 feet).

Bentley plans to begin testing the Continental GT3 Pikes Peak race car in the U.K. before shipping it to the U.S. for high-altitude testing. A progress report will be released in May, ahead of the running of the hill climb in June.

Bentley isn't the only automaker investigating alternatives to conventional fossil fuels. Porsche is testing synthetic fuel made using methanol in its own race cars, and is working with multiple partners on a pilot plant in Chile to produce the fuel.

If all goes according to plan, though, renewable fuel will have a fairly short useful life in new Bentley road cars. Bentley plans to launch its first electric car in 2025, and go all-electric by 2030.