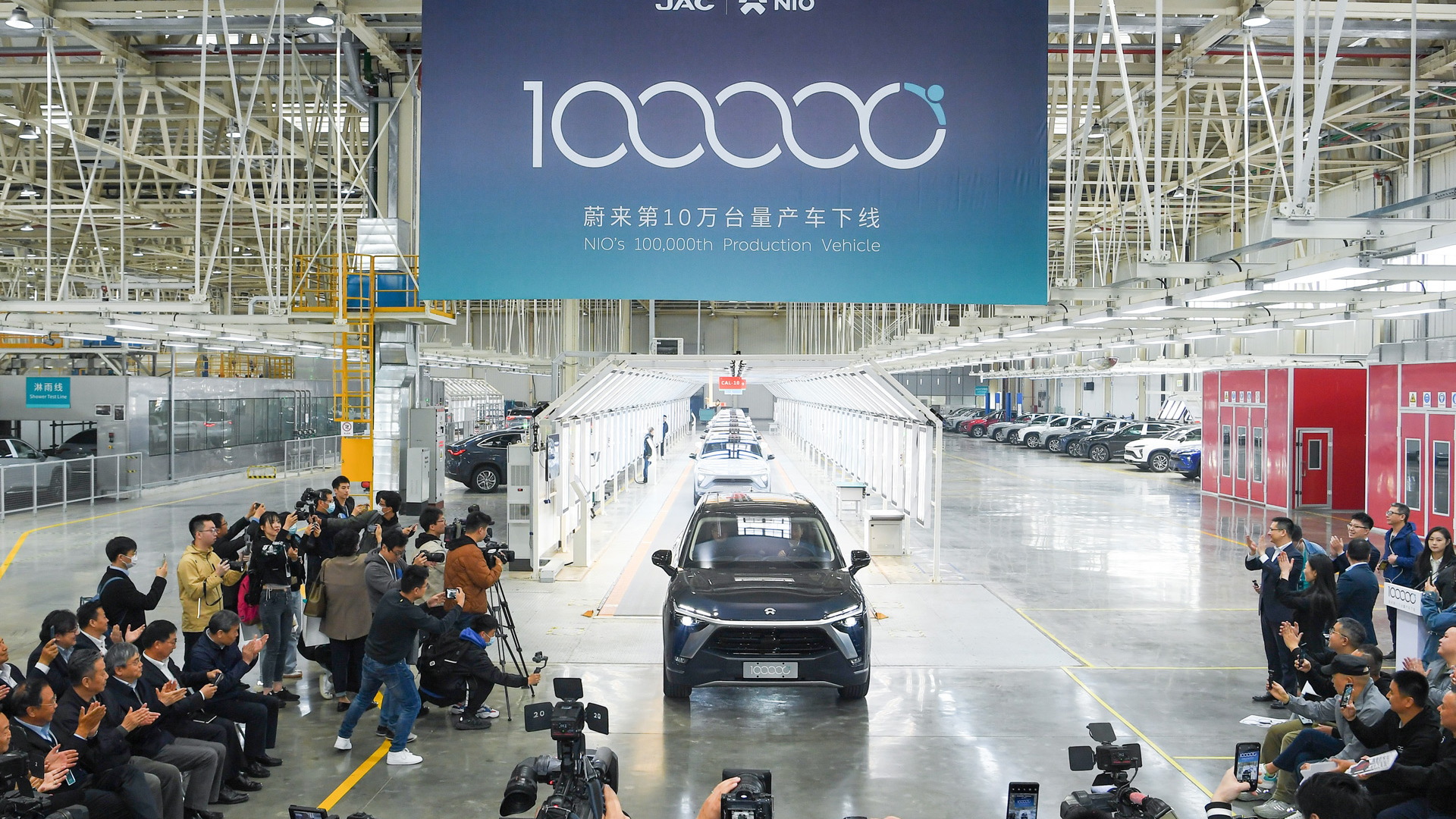 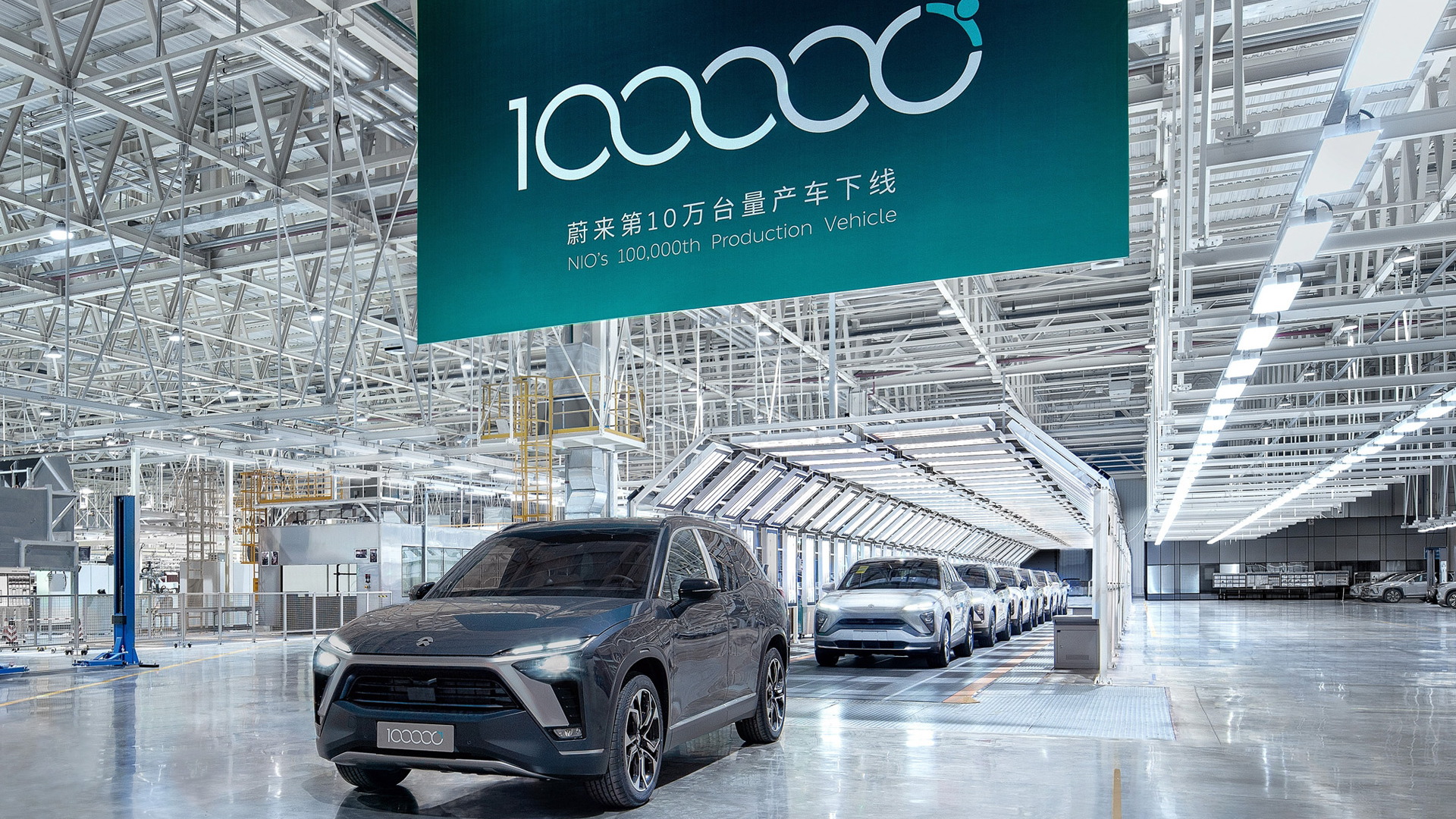 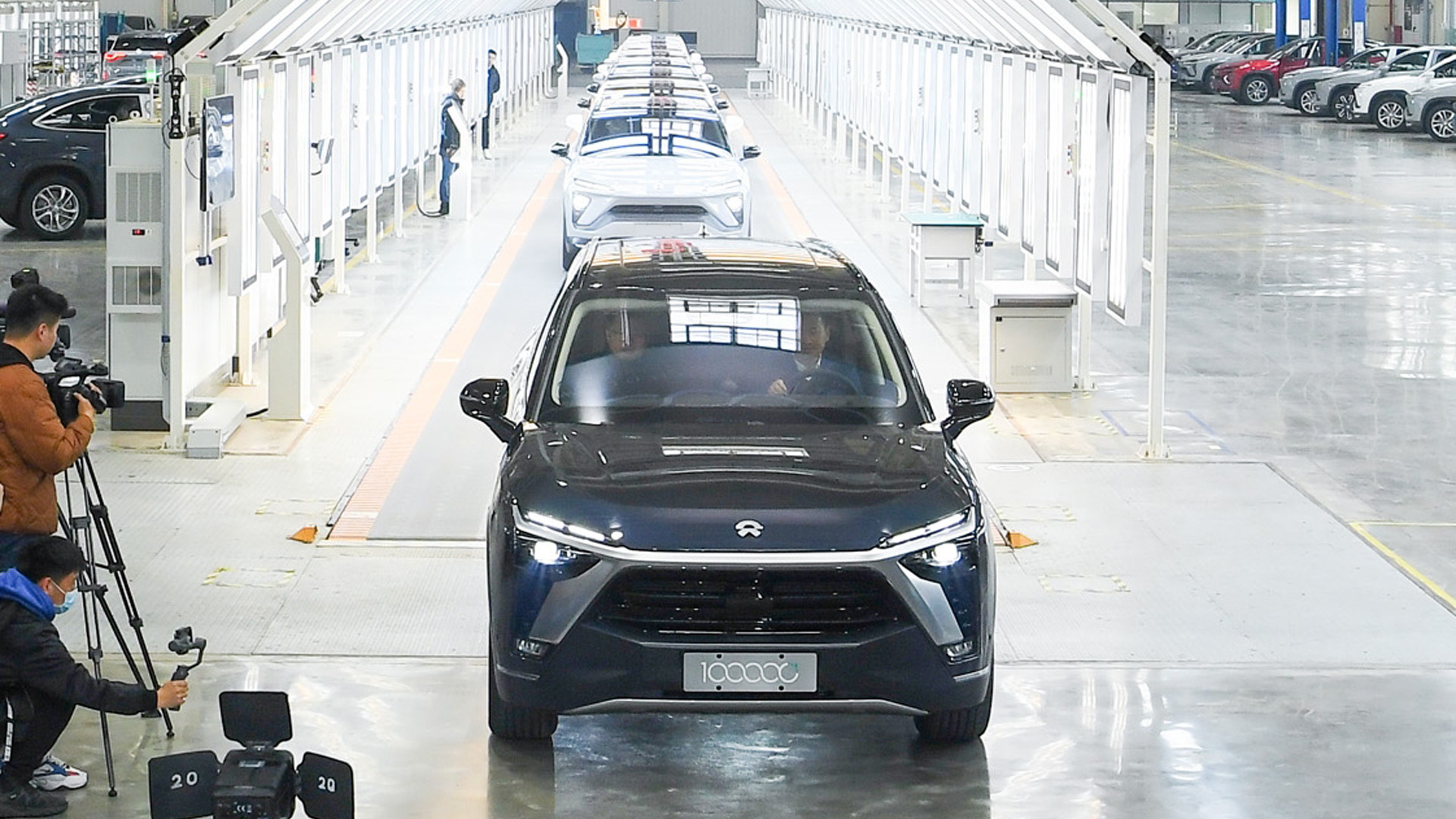 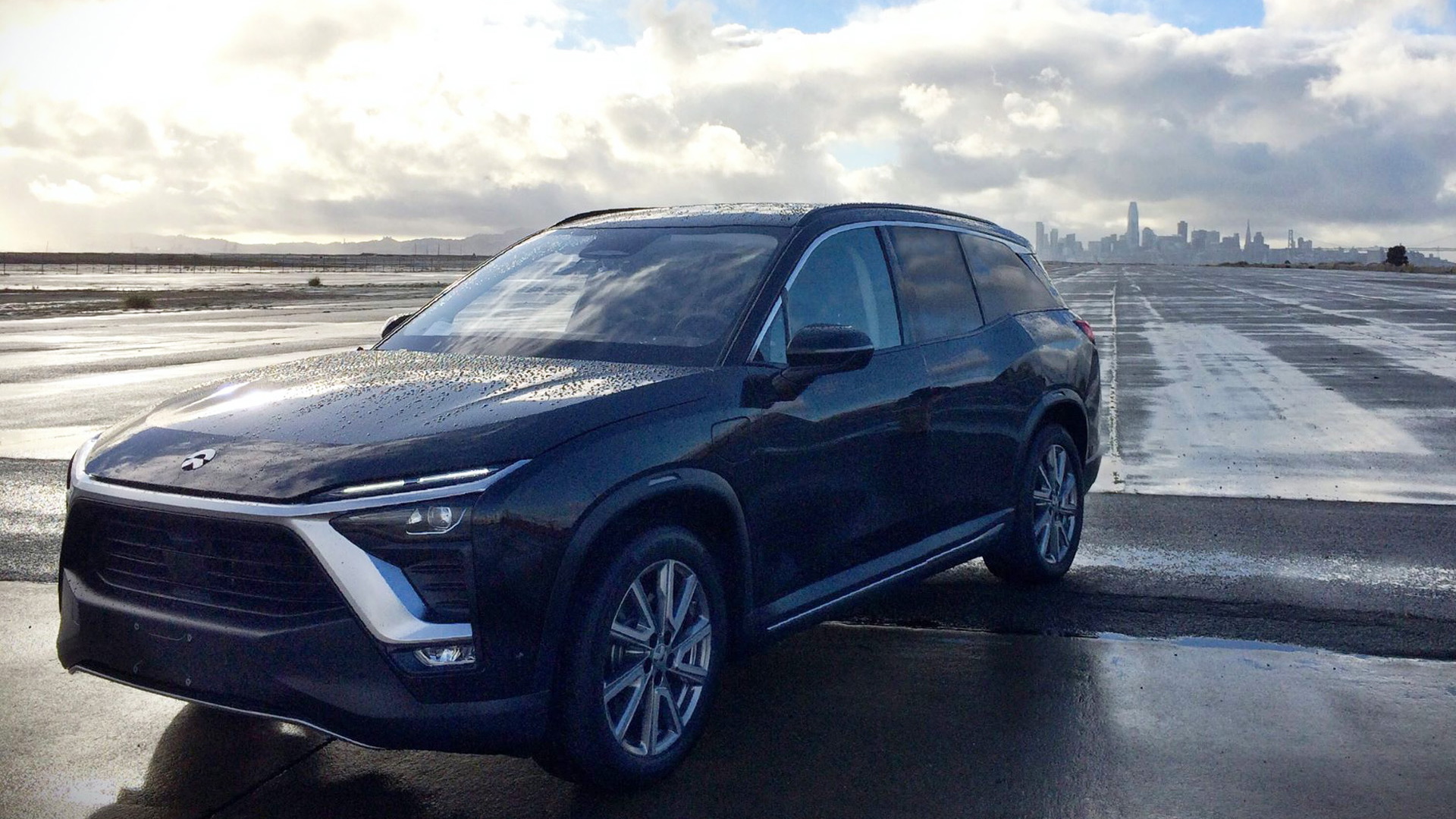 Of all the electric-vehicle startups that have surfaced in recent years, the closest to matching Tesla is China's Nio.

The company on Wednesday announced the production of its 100,000th vehicle, a crossover called the ES8. Even though the production milestone is still well behind the total built by Tesla, which last week announced it had built 180,338 vehicles in the first quarter of 2021 alone, it's still early days for Nio.

Nio only started volume production in 2018, and only reached the 50,000-vehicle milestone last July. The 100,000-vehicle milestone demonstrates the rapid growth the company is now enjoying as more models are added to the lineup. We should also add that Nio's sales are still limited to the Chinese market, and thus likely to accelerate further as more markets are added.

Nio's first volume model was the ES8, a rival to the Tesla Model X. Since then it's launched a smaller crossed called the ES6 and a coupe-like version of the ES6 that goes by the name EC6. The company will also start production of its first sedan, the ET7, next year.

Based on Nio's current sales, the ES6 is the most popular. In March, Nio delivered 7,257 vehicles, which was a new monthly record for the company. The ES6 accounted for 3,152 units of this total, with the ES8 accounting for 1,529 units and the EC6 2,576 units.

One strategy Nio is using to help make it easier for customers is a battery subscription plan, where the vehicle is purchased without a battery, saving the customer thousands up front. The customer then needs to subscribe to one of Nio's battery offers.

Production of Nio's cars is handled at a plant in Hefei, China.

It hasn't all been smooth sailing for Nio. The company was running dangerously low on cash in 2019, having posted a lost of $1.6 billion for the year. It was then thrown a lifeline by a consortium of Chinese state-owned enterprises in the early days of the Covid-19 crisis, which has helped with the rebound.