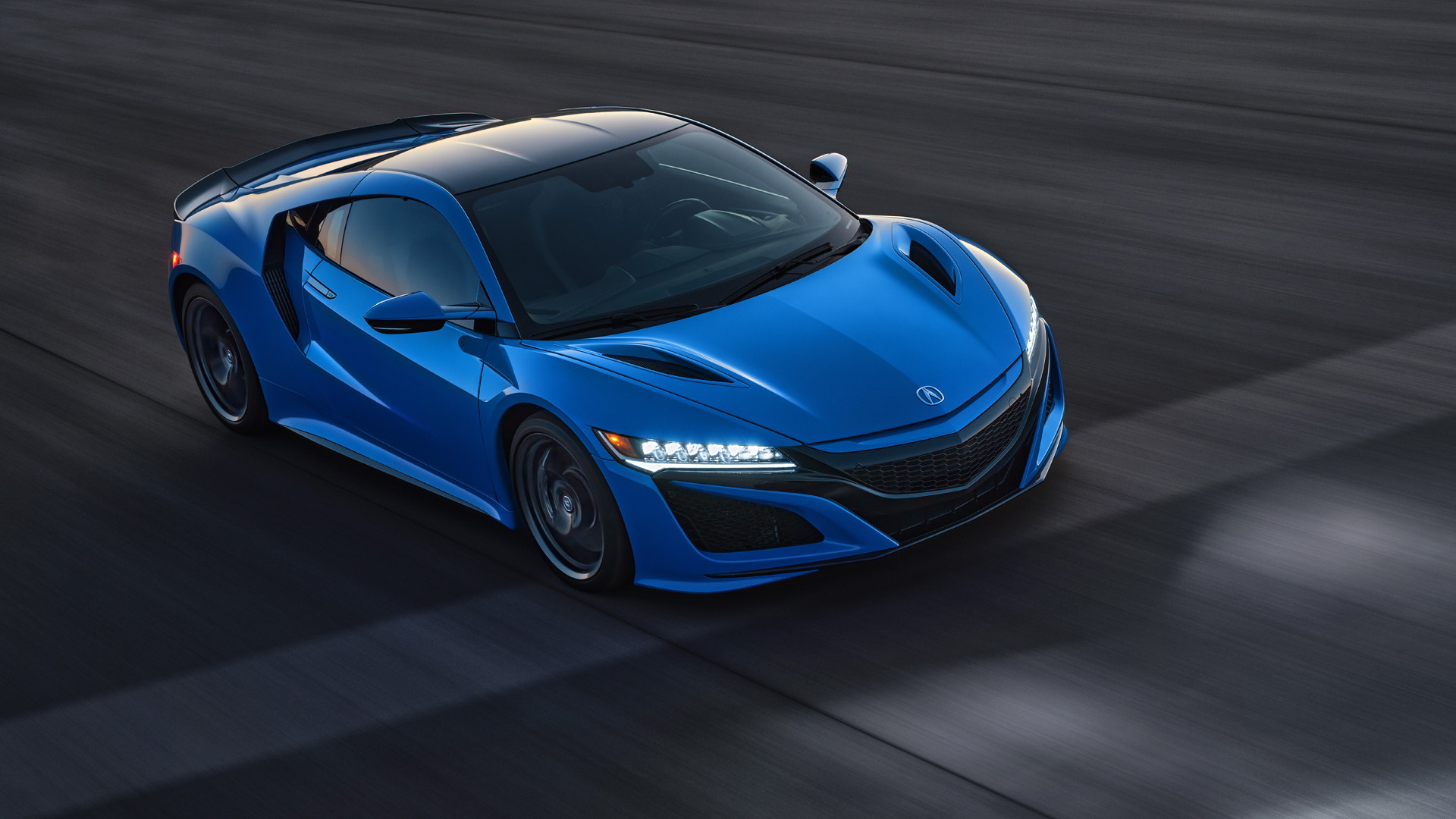 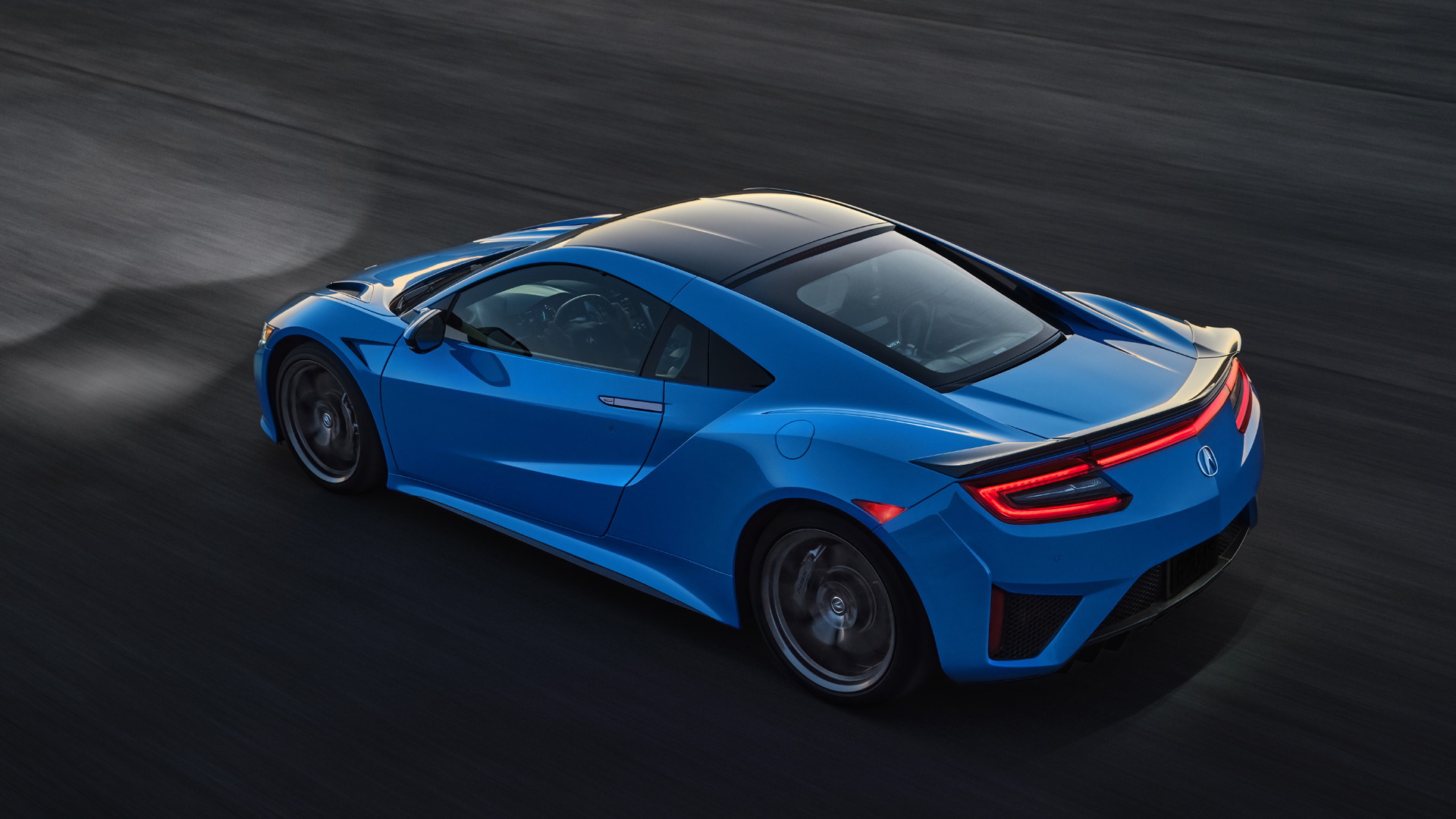 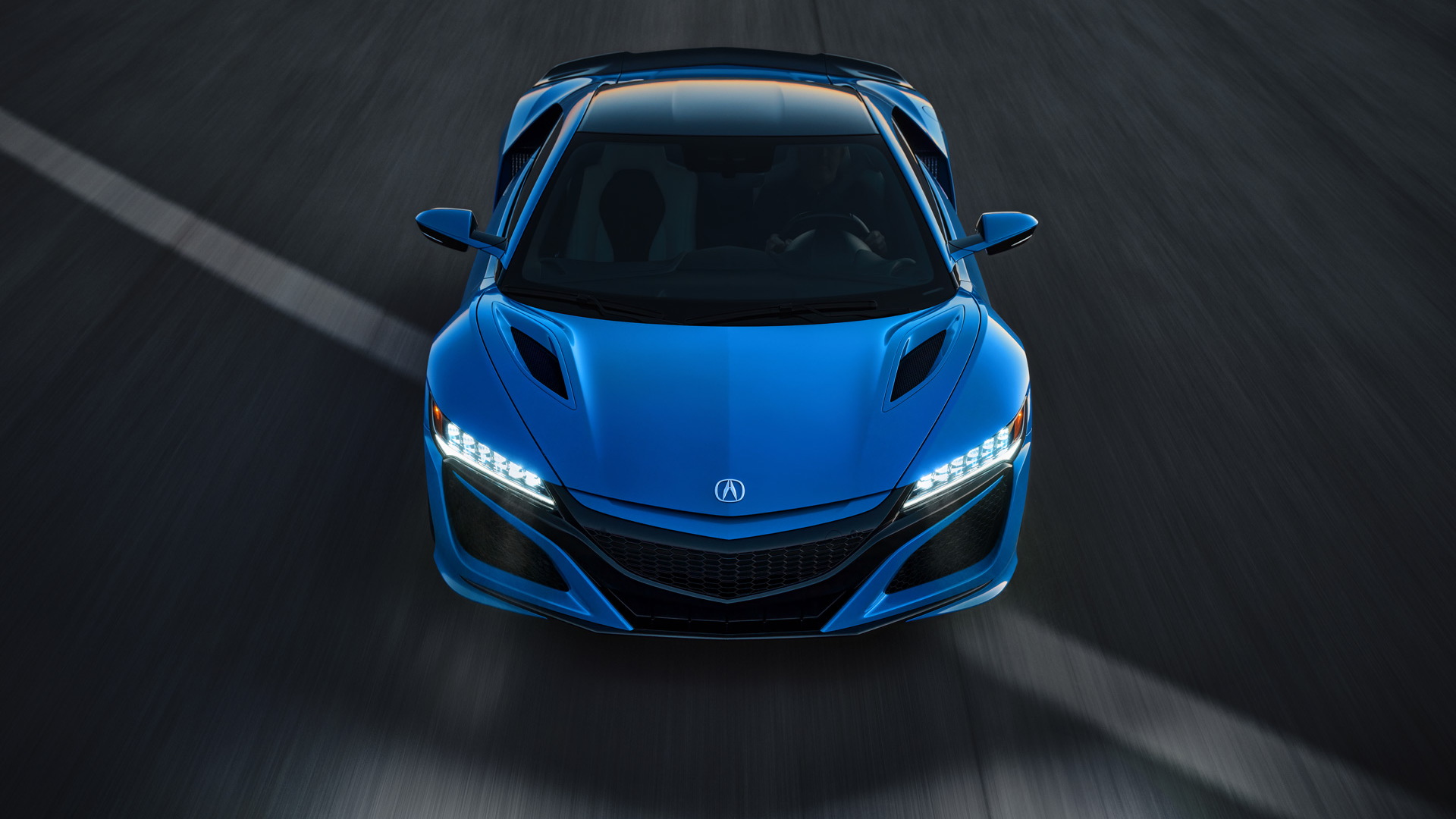 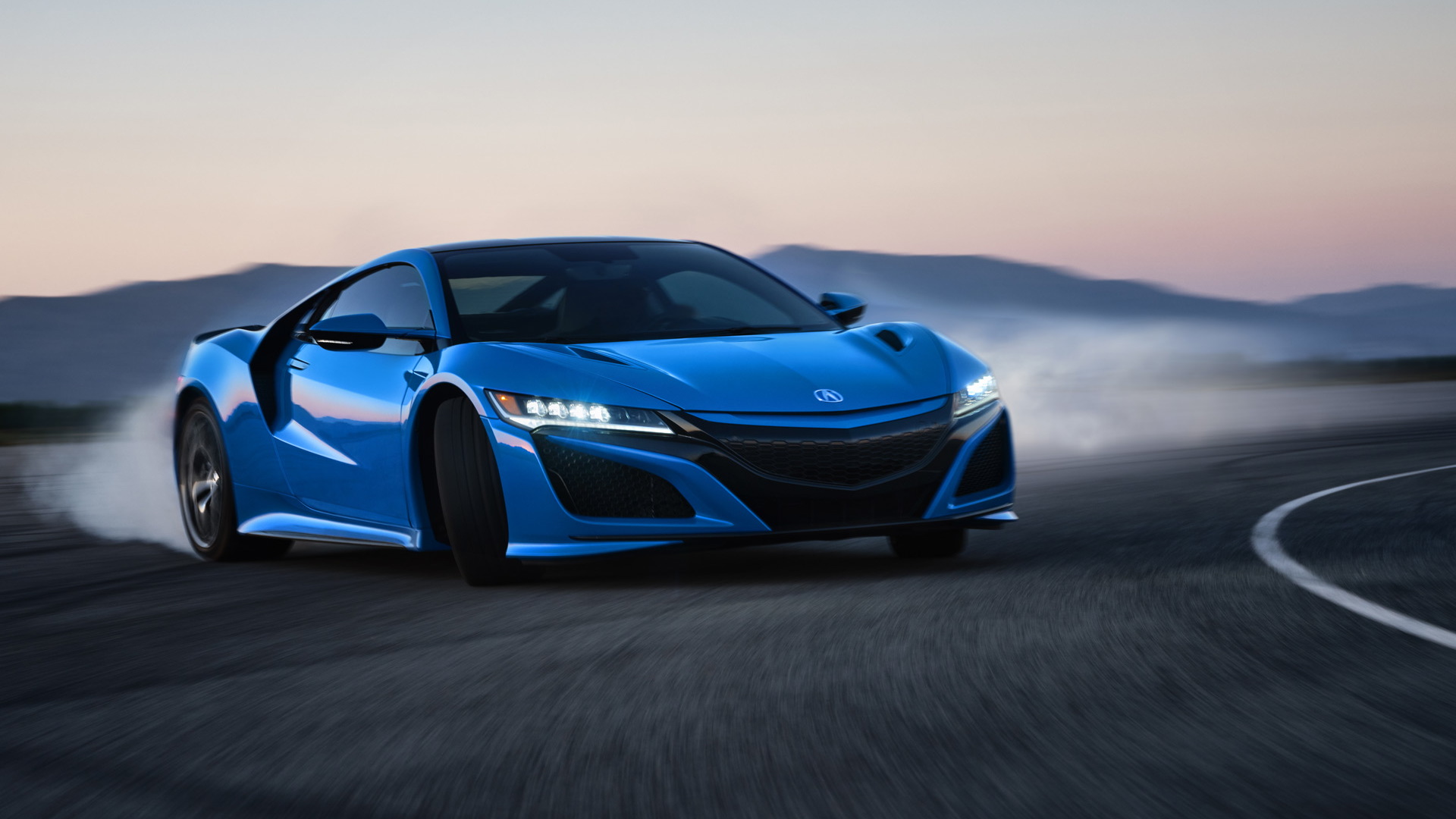 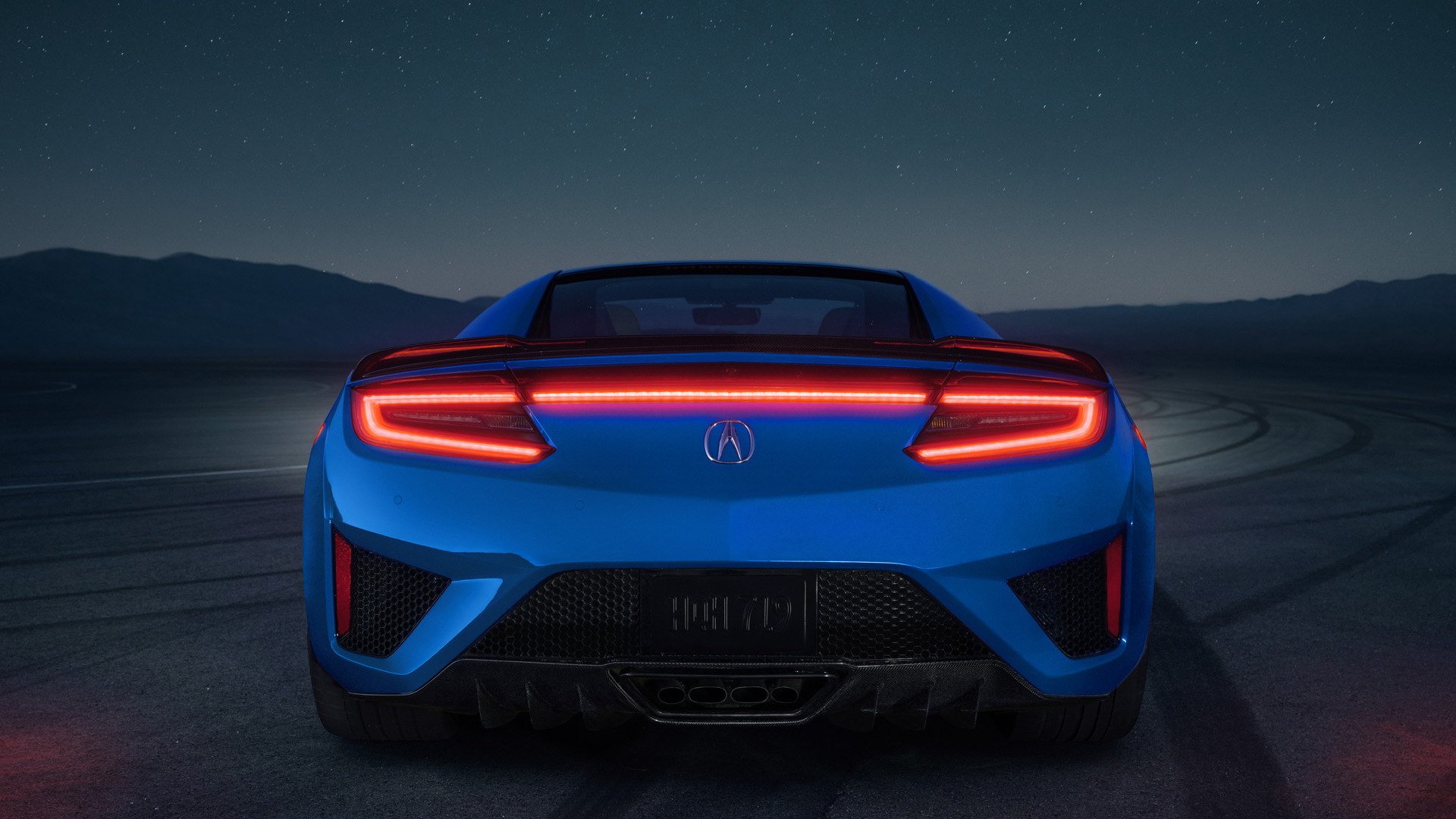 Acura's NSX enters the 2021 model year with a new heritage-inspired paint option. That is all.

The new option is a modern take on the iconic Long Beach Blue that featured on the original NSX, and it joins two other heritage-inspired colors, Berlina Black and Indy Yellow Pearl, that were added for 2020. Ticking this option will add $1,000 to the NSX's sticker price.

Long Beach Blue is one of the rarest colors you'll see on the original NSX as only 88 cars were painted the particular hue. The modern version has a slightly different formulation which results in a brighter finish.

In a statement released Wednesday, Acura said it decided to revive the color to celebrate its sponsorship of IndyCar's Grand Prix of Long Beach. 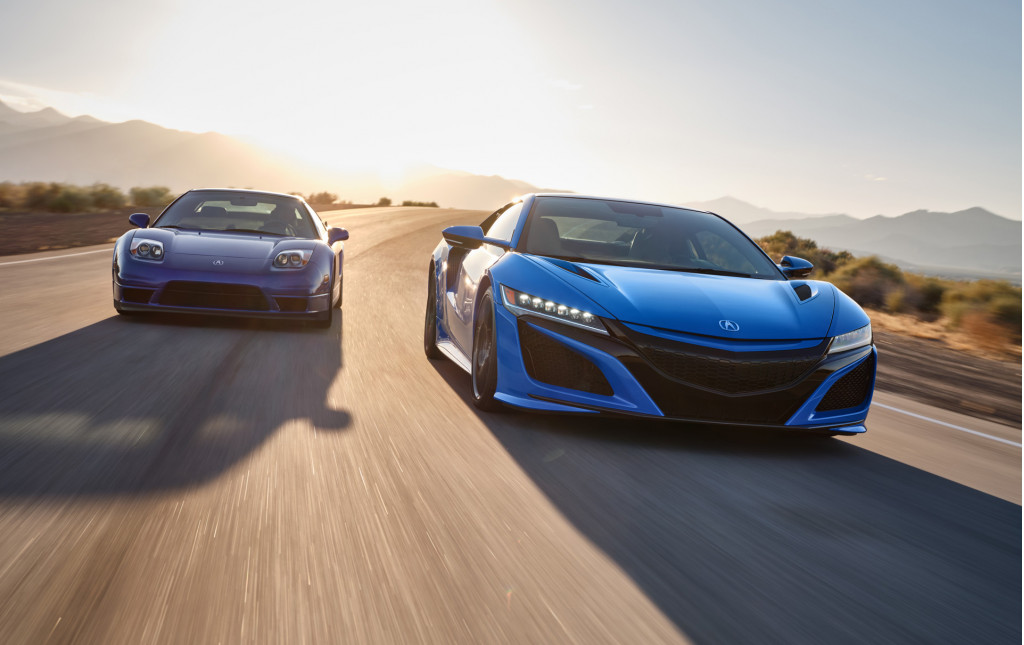 No changes have been made to the NSX's powertrain. It's still a hybrid setup combining a 3.5-liter twin-turbocharged V-6 with three electric motors for a total 573 horsepower and 476 pound-feet of torque. Two of the electric motors add traction at the front wheels while the engine, mated to a 9-speed dual-clutch transmission and the third electric motor, drives the rear wheels. The 0-60 mph time will take you three seconds or less and the top speed is estimated at 191 mph. Since the car's battery is only a small 1.3-kilowatt-hour unit, there isn't an electric mode.

Though it's yet to be confirmed, NSX fans may have more to look forward to in coming years as there are rumors of both a convertible and more hardcore variant coming down the line.

For more on the Acura NSX, read the in-depth reviews at The Car Connection.