As Volkswagen Group shifts its focus to high-volume electric cars and self-driving technology, the costly bill to electrify its niche brands like Bentley, Bugatti, Ducati and Lamborghini is becoming harder to justify.

There have been rumblings in recent months about VW Group potentially offloading one or more of the brands, and on Sunday Germany's Automobilewoche (subscription required) reported that in a major shift Bentley will be made a subsidiary of Audi. The move, which according to sources could happen in 2021, would pave the way for greater technology sharing between the two brands.

Lamborghini is currently a subsidiary of Audi, but Reuters reported in early October that it could be made public via a spinoff—similar to what Fiat Chrysler Automobiles did with Ferrari in 2015. Citing two sources familiar with the matter, Reuters reported that VW Group is looking to make Lamborghini more independent within the group, in terms of parts sharing and access to suppliers, in order to make an initial public offering possible down the road. Talk of a Lamborghini spinoff dates back to 2019, before the Covid-19 coronavirus pandemic hit. 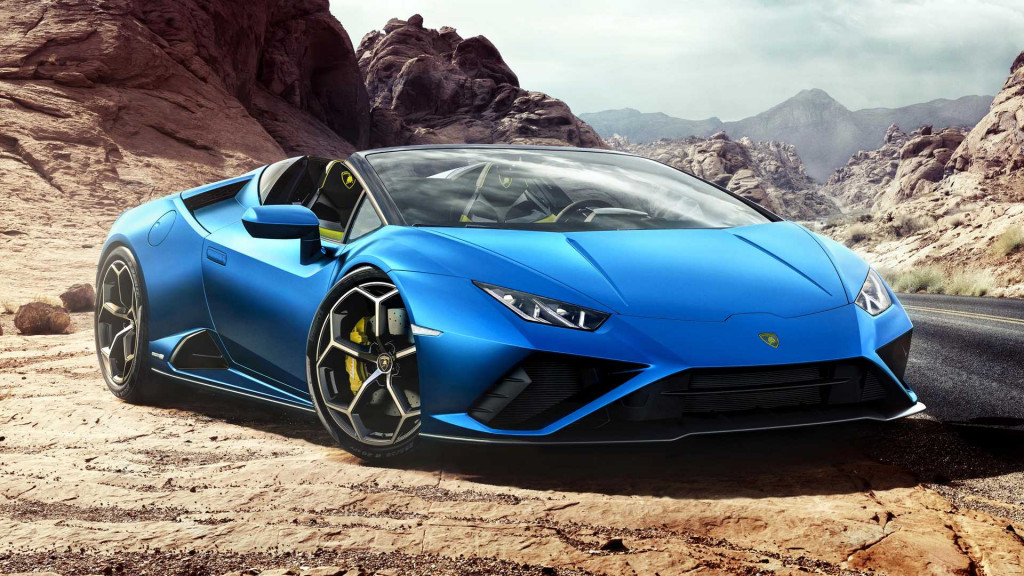 No decision has been made and should the green light be given, VW Group is likely to retain a controlling stake in any public form of Lamborghini, according to sources.

Ducati is also a subsidiary of Audi, but it isn't clear what the future holds for the Italian motorcycle brand.

As for Bugatti, CAR reported in September that VW Group could sell Bugatti to Rimac in return for an increased stake in the Croatian EV technology firm. 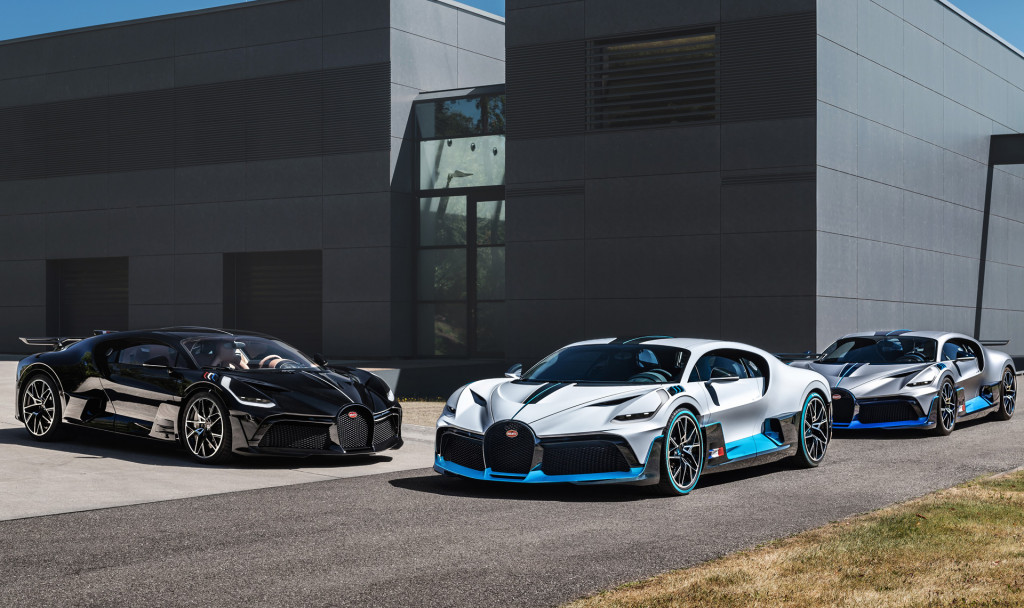 Why the major shakeup? There's greater urgency to electrify as governments around the world are proposing bans on sales of cars powered solely by internal-combustion engines around the end of the decade. There are also plans being considered by some cities to ban cars that don't have zero-emission modes from city centers.

VW Group is also spending up big on electrification and self-driving cars—two technologies that are much more suited to Bentley than to Bugatti, Ducati and Lamborghini, whose customers aren't looking for battery-electric power. This means there's greater scope for technology sharing with other VW Group brands at Bentley, compared to the other niche brands.

The fate of VW Group's niche brands is expected to be discussed at a November meeting. Stay tuned.