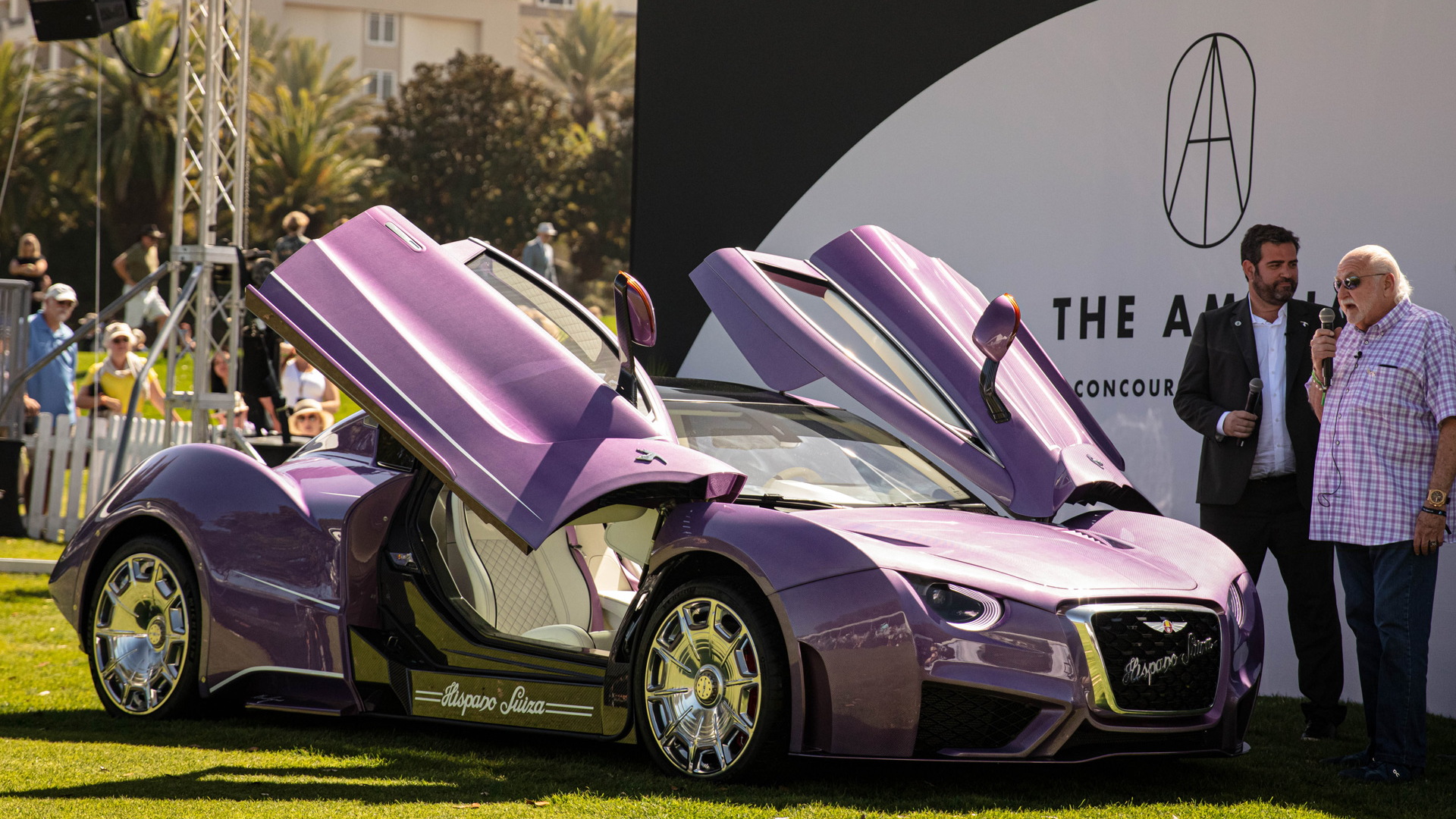 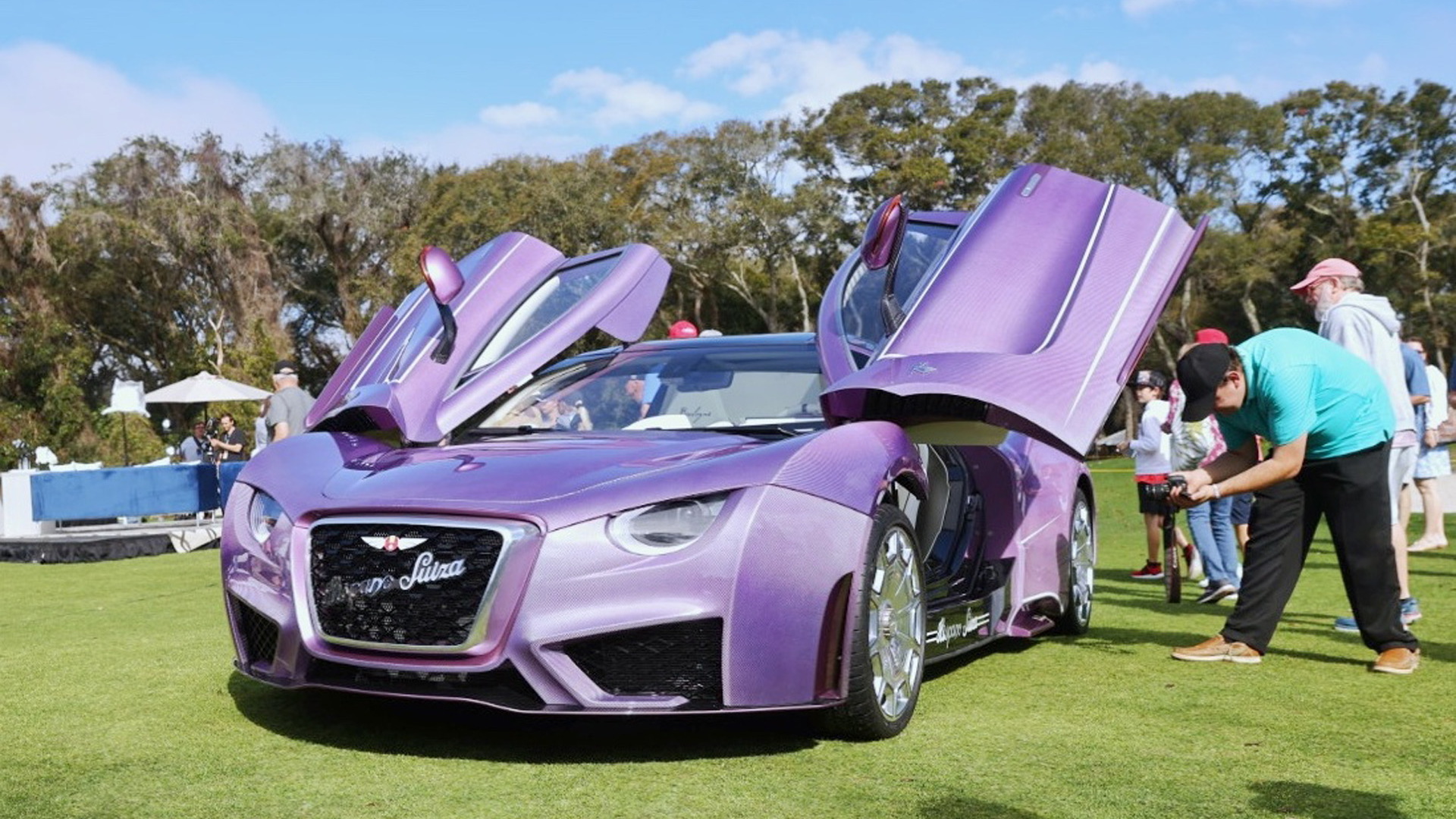 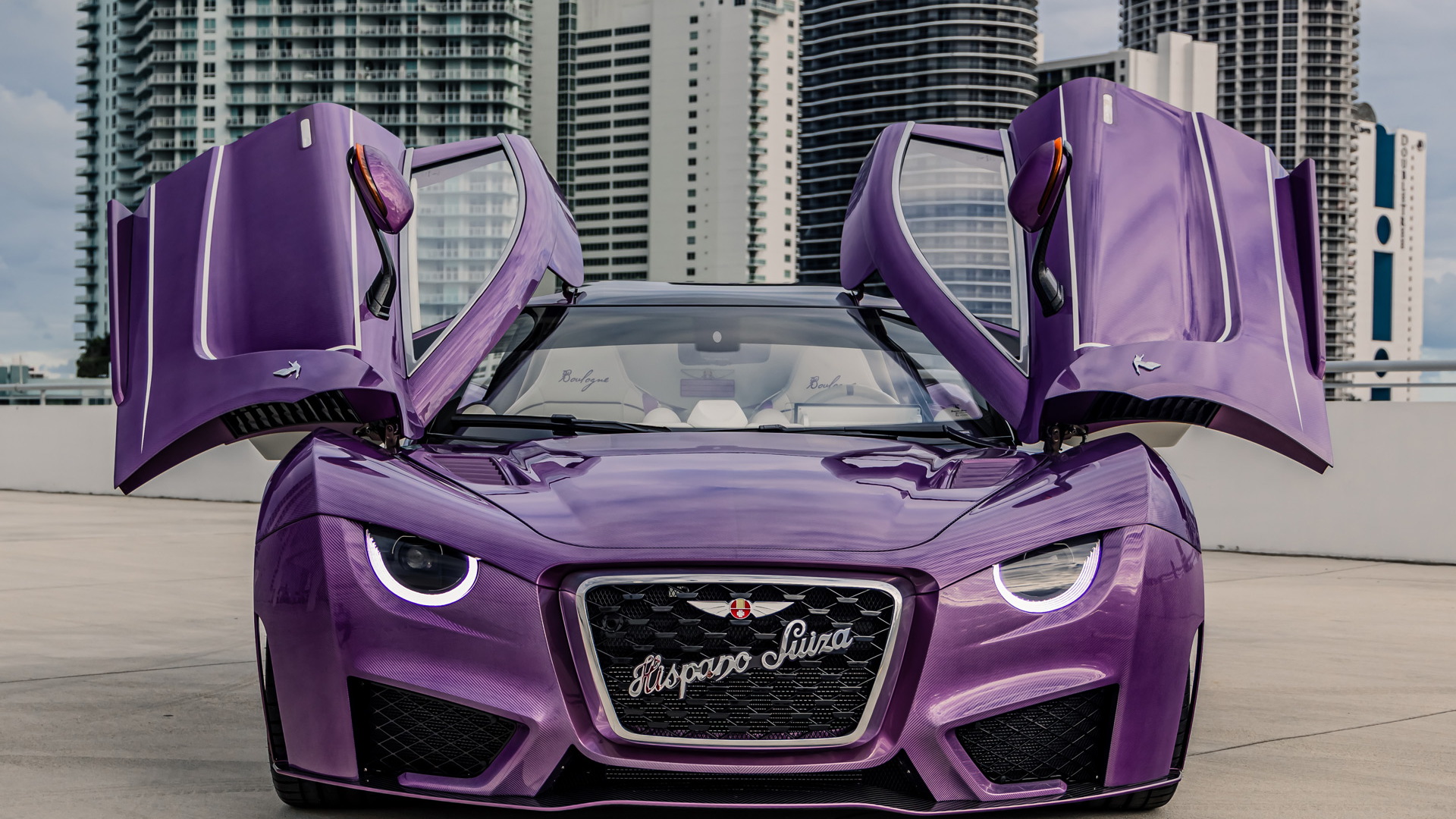 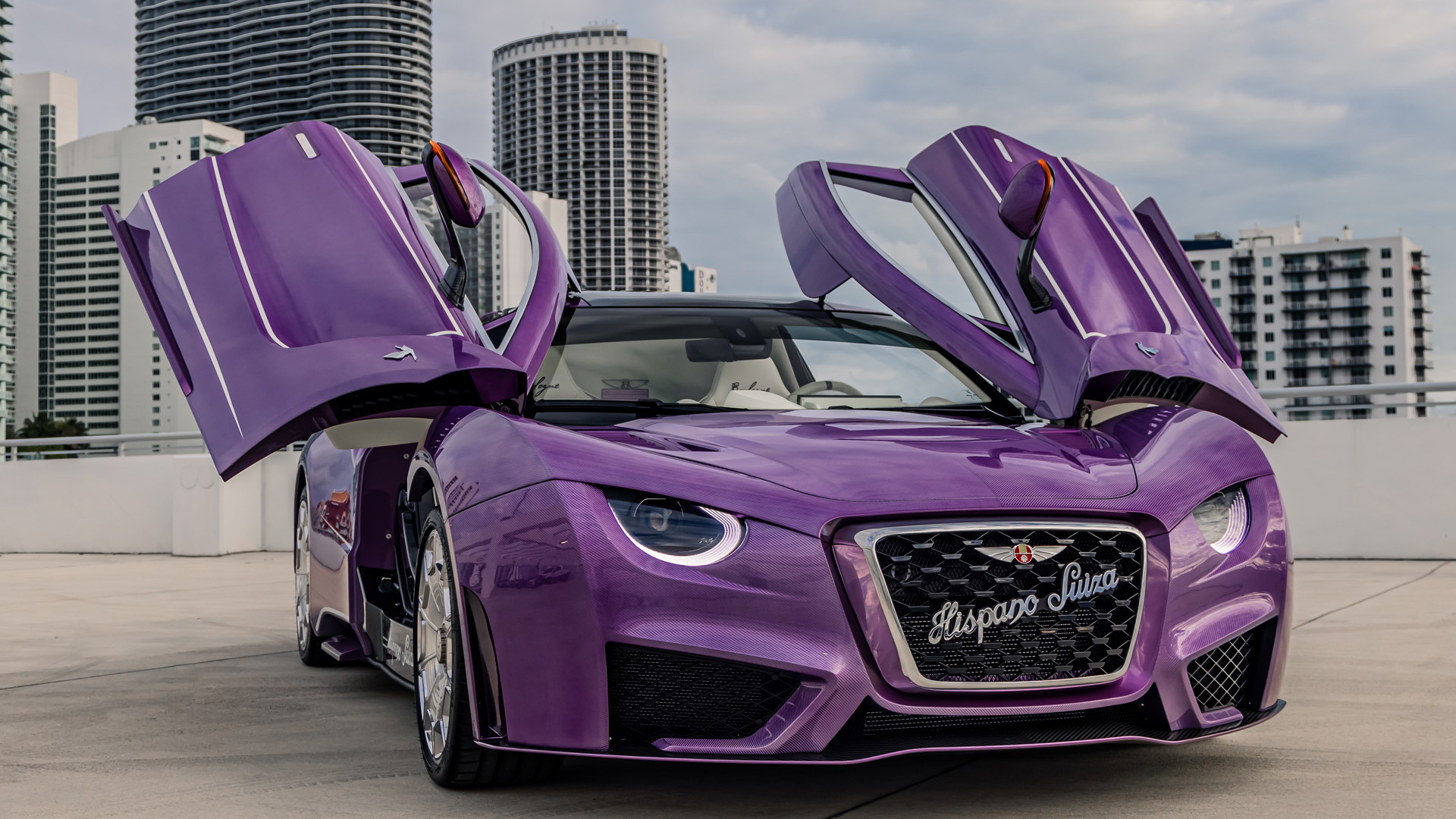 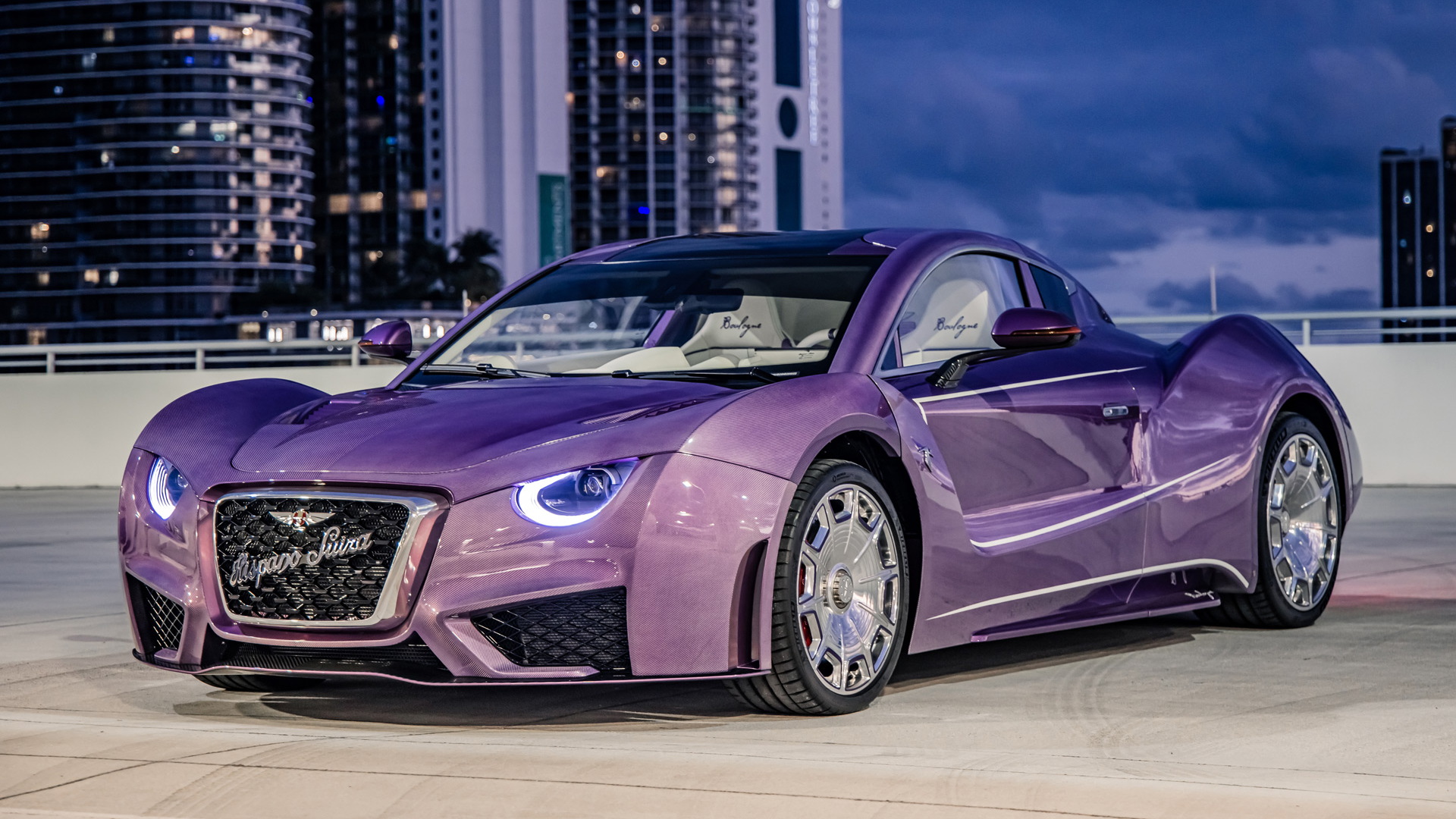 Michael Fux, CEO and founder of mattress company Comfort Revolution, has added a new supercar to his growing collection.

The car is the Carmen Boulogne from revived Spanish brand Hispano-Suiza, and it was delivered to Fux during the 2022 Amelia Island Concours d'Elegance, which ran last week in Amelia Island, Florida. This makes the mattress mogul the first owner of the electric supercar in the U.S.

Fux is famous for commissioning vehicles in custom, bold colors, and he's even got a signature fuchsia hue originally developed by McLaren for a 720S he purchased in 2017. McLaren decided to name the color after him, branding it Fux Fuchsia. Fux ordered a Rolls-Royce Dawn in the striking color a couple of years later, and now he's selected it again for his Carmen Boulogne.

Hispano-Suiza calls its version of Fux's signature hue Ocean Song Rose, which was named after Fux's favorite flower. Fux even sent Hispano-Suiza a sample of the flower so that the company could color match it for his car.

The Carmen was unveiled in 2019 and spawned the more powerful, track-focused Boulogne variant the following year. Both feature carbon-fiber construction for the body and central monocoque, as well as an 80-kilowatt-hour battery that should deliver about 200 miles of range. Power comes from a dual-motor setup that in the Boulogne delivers 1,100 hp, or 100 hp more than the standard Carmen. Performance claims include a 0-62 mph time of less than 2.6 seconds and a top speed of 180 mph.