The new plan calls for a pair of crossovers SUVs to slot in below the Stelvio small SUV, meaning a previously planned BMW X5 rival sitting in the mid-size segment has been dropped. A modern 8C supercar and Giulia coupe have also been dropped. The good news is that the new deal with PSA means electrified powertains, including battery-electric setups, are now on the table.

Alfa Romeo in 2021 will introduce the compact Tonale SUV to fill the void of the Giulietta compact hatchback which bows out this year. The Tonale will ride on PSA's CMP platform and offer plug-in hybrid power at launch. 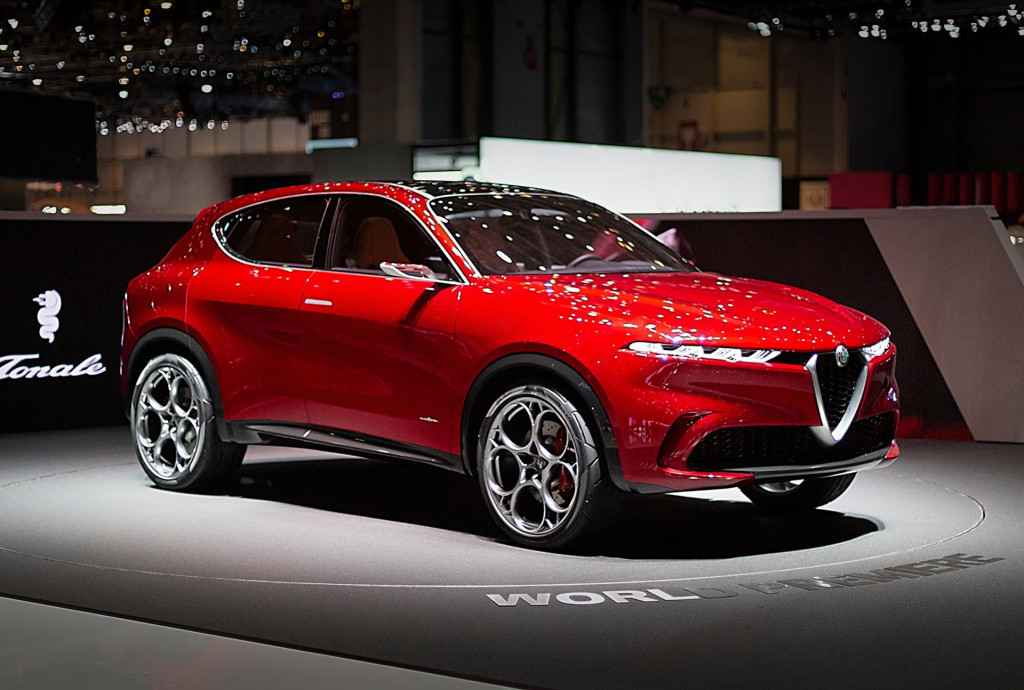 Other EVs based on the CMP platform come with a 50-kilowatt-hour battery and an electric motor rated at just 136 horsepower, though Alfa Romeo will add some performance to maintain the brand's sporty positioning, a spokesman told Autocar.

“For electric, we will stay consistent to Alfa Romeo’s sportiness and use electric motors for a performance approach,” he said.

Alfa Romeo's lineup by the end of the year will consist of only the Giulia and Stelvio. Once the brand adds its two new SUVs and boosts volumes to a sustainable level, as well as gets its emissions on target, we may then be treated once again to specialty models like a modern Spider or perhaps even a new 8C.