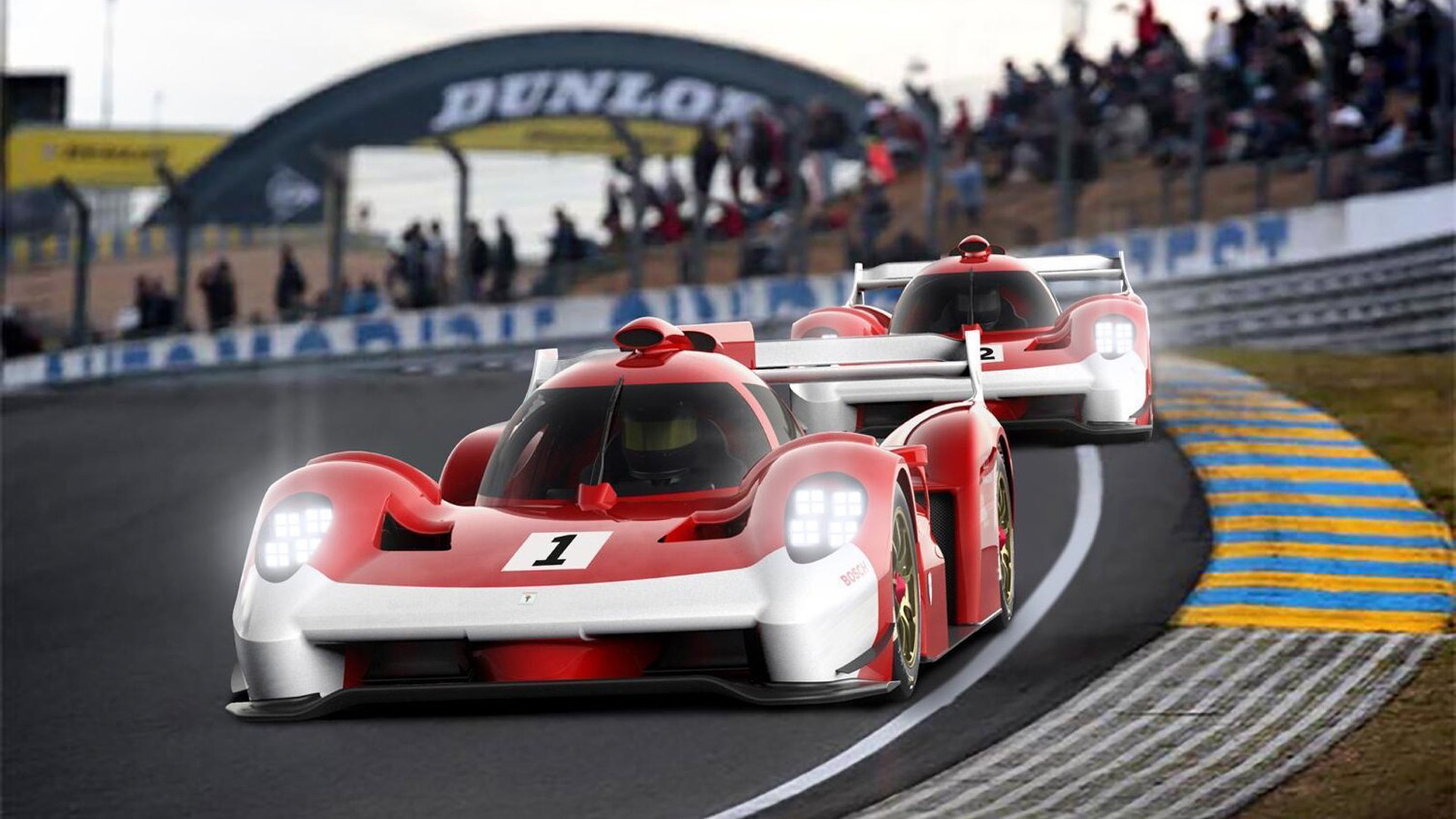 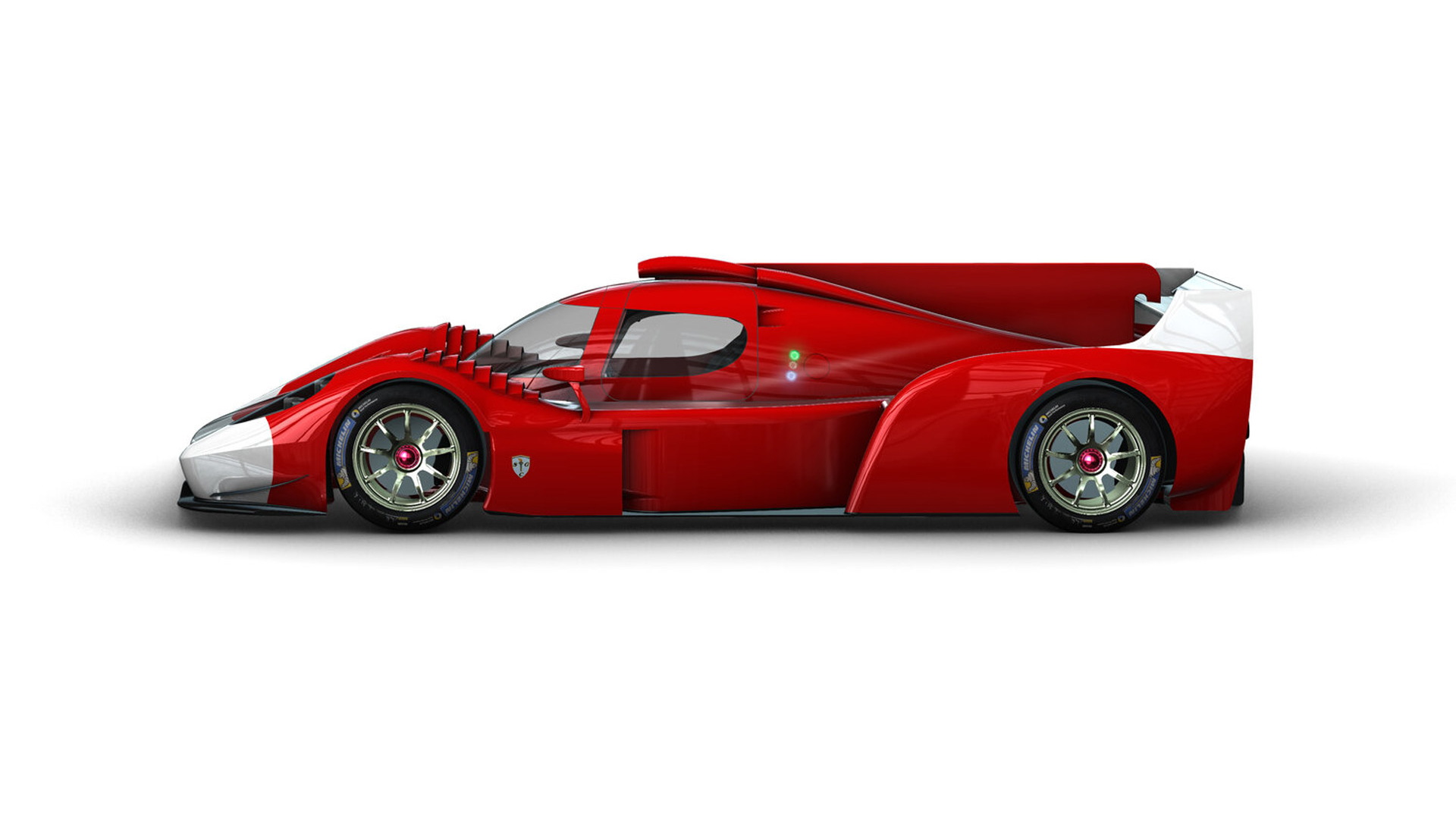 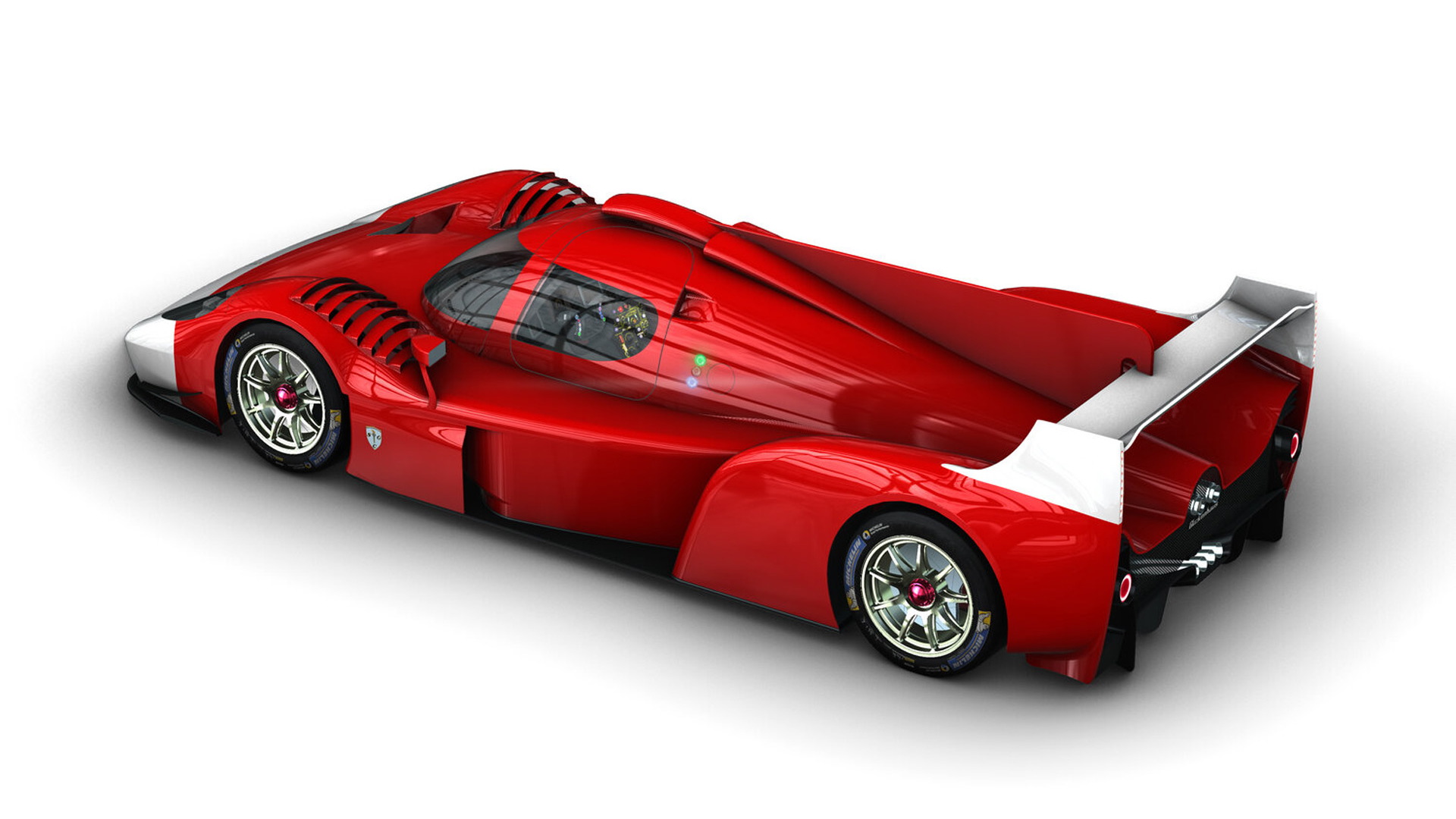 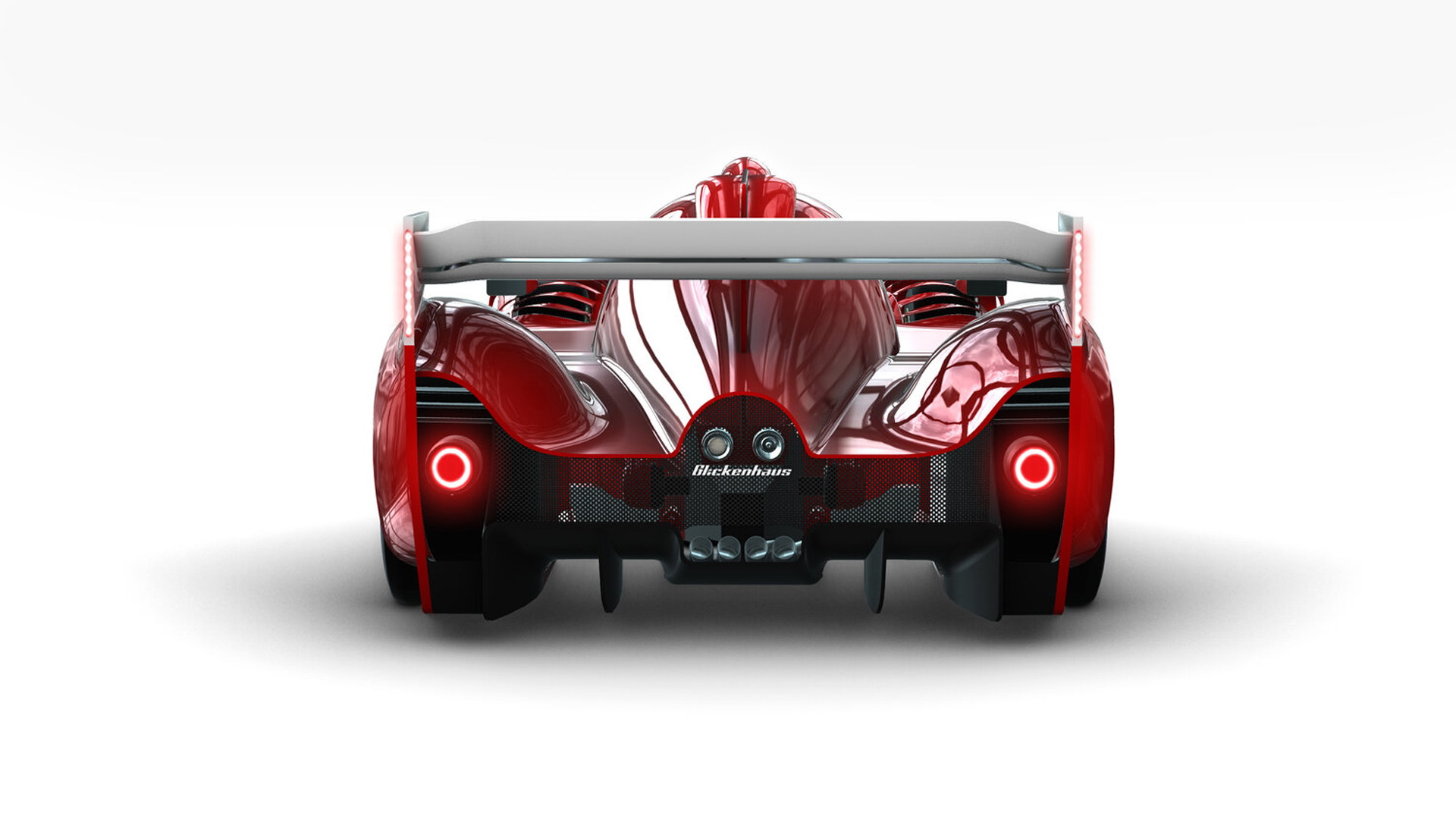 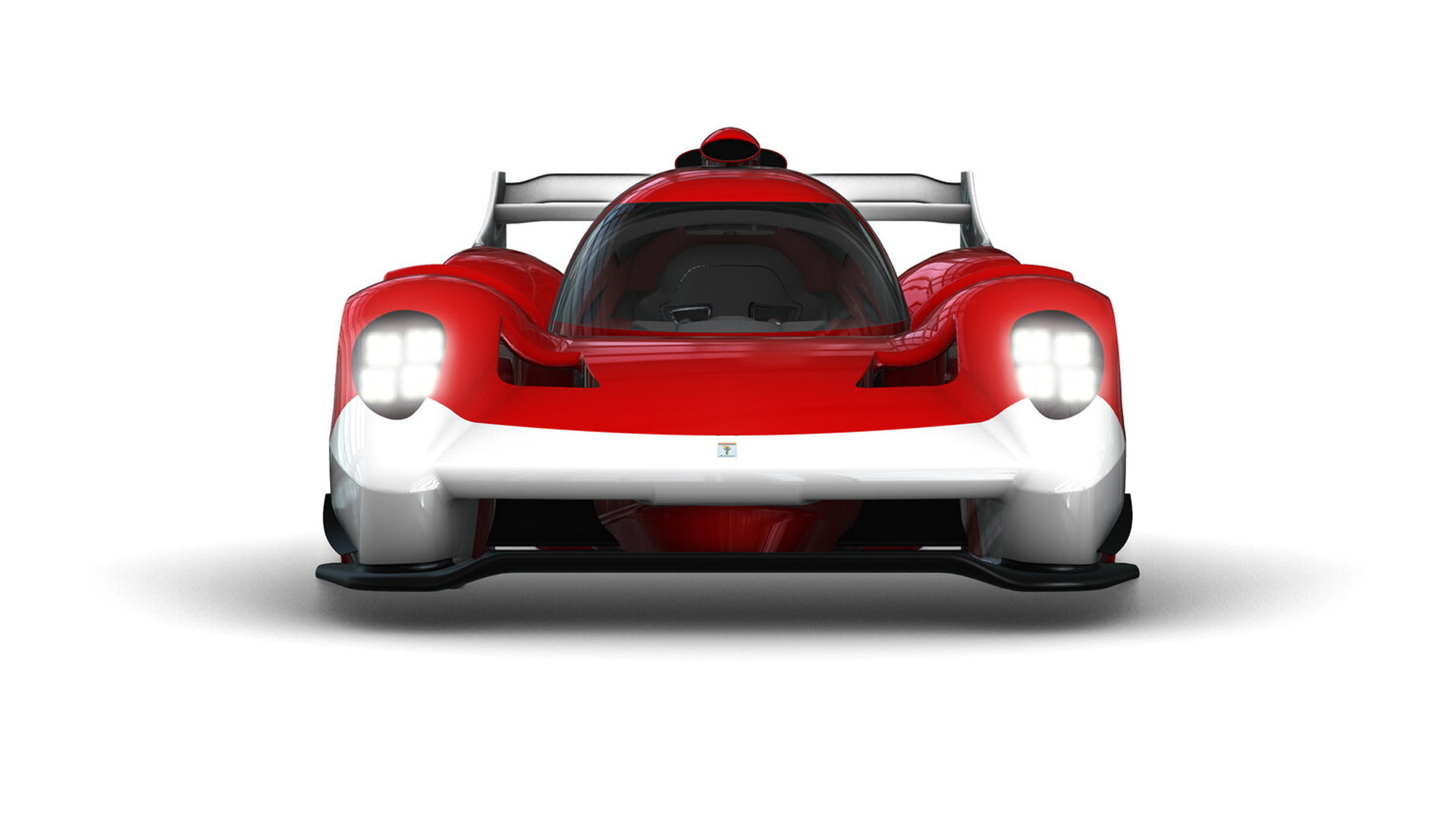 America's Scuderia Cameron Glickenhaus on Wednesday fired up for the first time the engine destined to power its 007 Le Mans Hypercar race car.

The engine is a bespoke 3.5-liter twin-turbocharged V-8 developed by France's Pipo Moteurs. Established in 1973, Pipo has primarily built engines for the World Rally Championship, most successfully with Peugeot and Ford. The company has dabbled in other areas as well, including touring cars and hill climbing.

SCG hasn't provided any specs but LMH rules call for a maximum 670 hp. The LMH class, like the faster LMP1 class it replaces, allows for both hybrid and non-hybrid entries. This year non-hybrid LMP1 cars will be allowed to compete and in 2022 the regulations will allow cars from IMSA's new LMDh class as well. Balance of Performance rules will be used to equalize the playing field.

SCG had planned to go down the hybrid route but last year decided to drop this due to the weight and complexity it would add to the 007. LMH cars need to meet a minimum weight of 2,270 pounds.

SCG will field the 007 in the WEC under the team banner Glickenhaus Racing, and on Thursday it named Motul as a main sponsor. SCG has also teamed up with Joest Racing and Sauber to help with the 007's development and also the car's racing campaign. And Italy's Podium Advanced Technologies has been tapped to construct it.

The first shakedown should be imminent as the official pre-season test, known as the Prologue, is scheduled to take place at Portugal's Portimao from March 30-31. The first round of the 2021 WEC season will also be at Portimao on April 4. The main event, the 24 Hours of Le Mans, runs June 12-13.

LMH aims to reestablish a relationship between the top race cars and road cars, in contrast to the previous LMP1 prototypes. The rules require teams to build road cars with a similar powertrain concept to the race car. SCG plans to offer a road-going version of the 007, with the company previously listing a price of about $2.1 million.

SCG will go up against Toyota and Germany's ByKolles in the LMH class. Peugeot is set to join the fray in 2022.