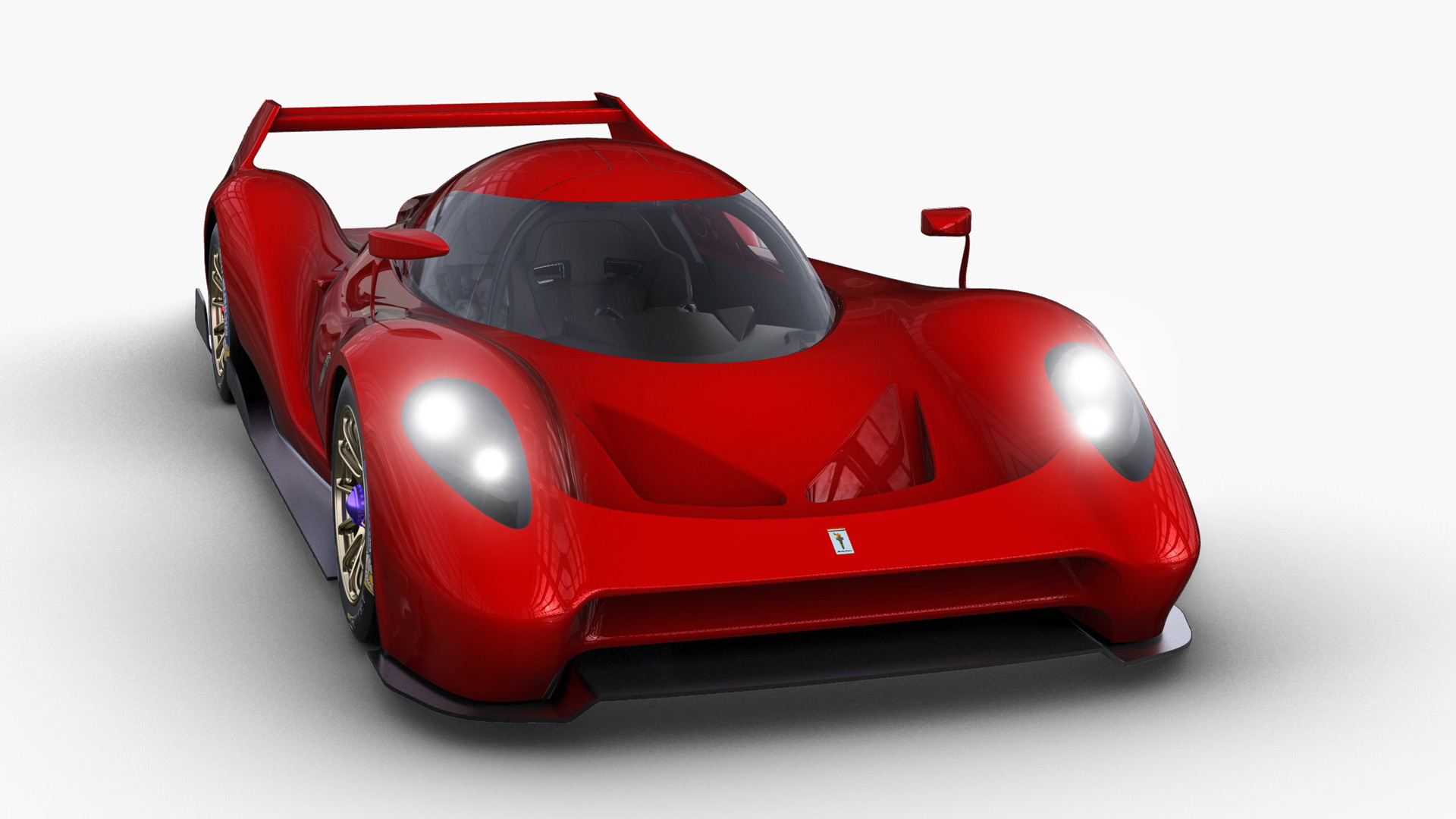 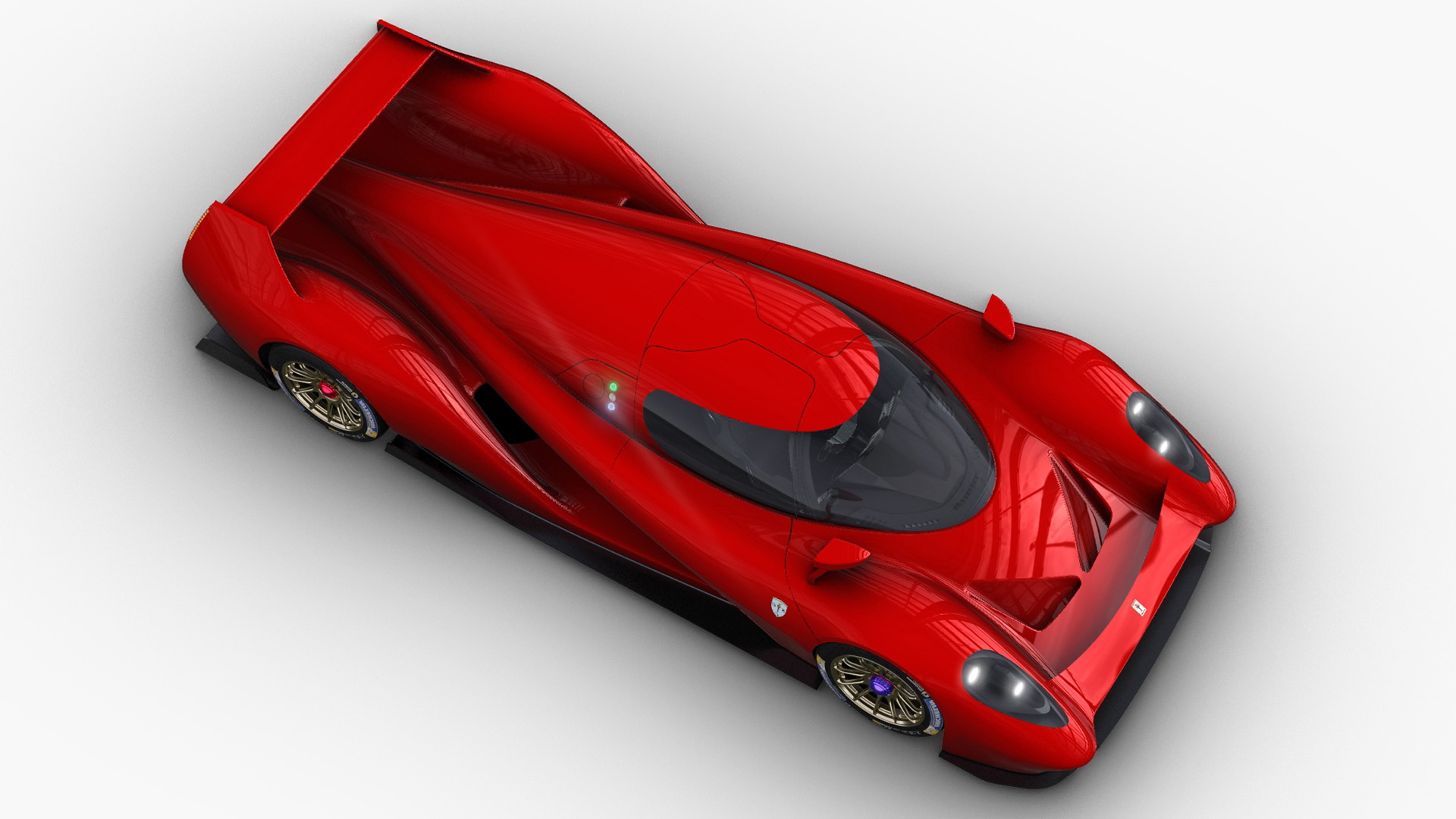 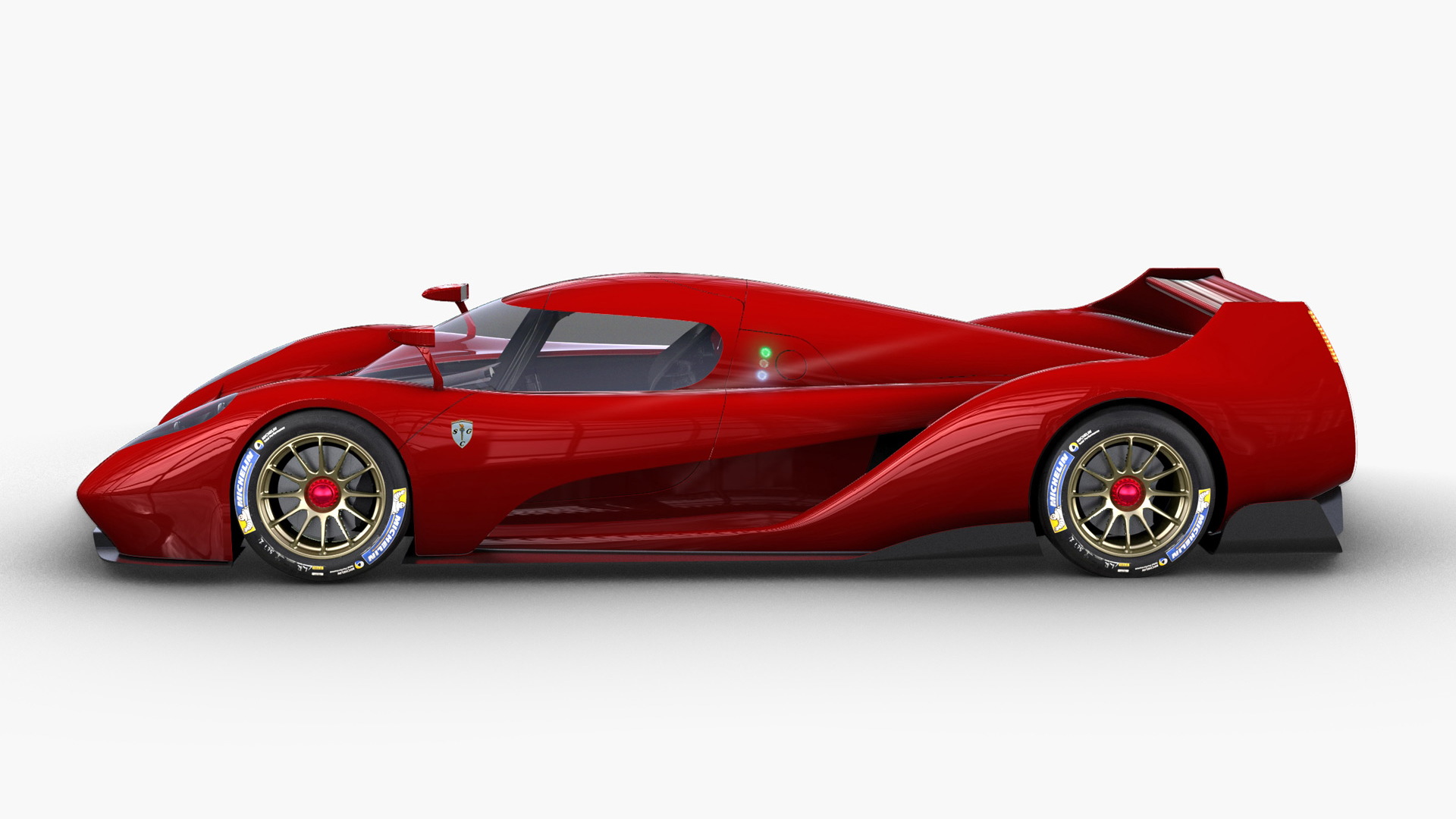 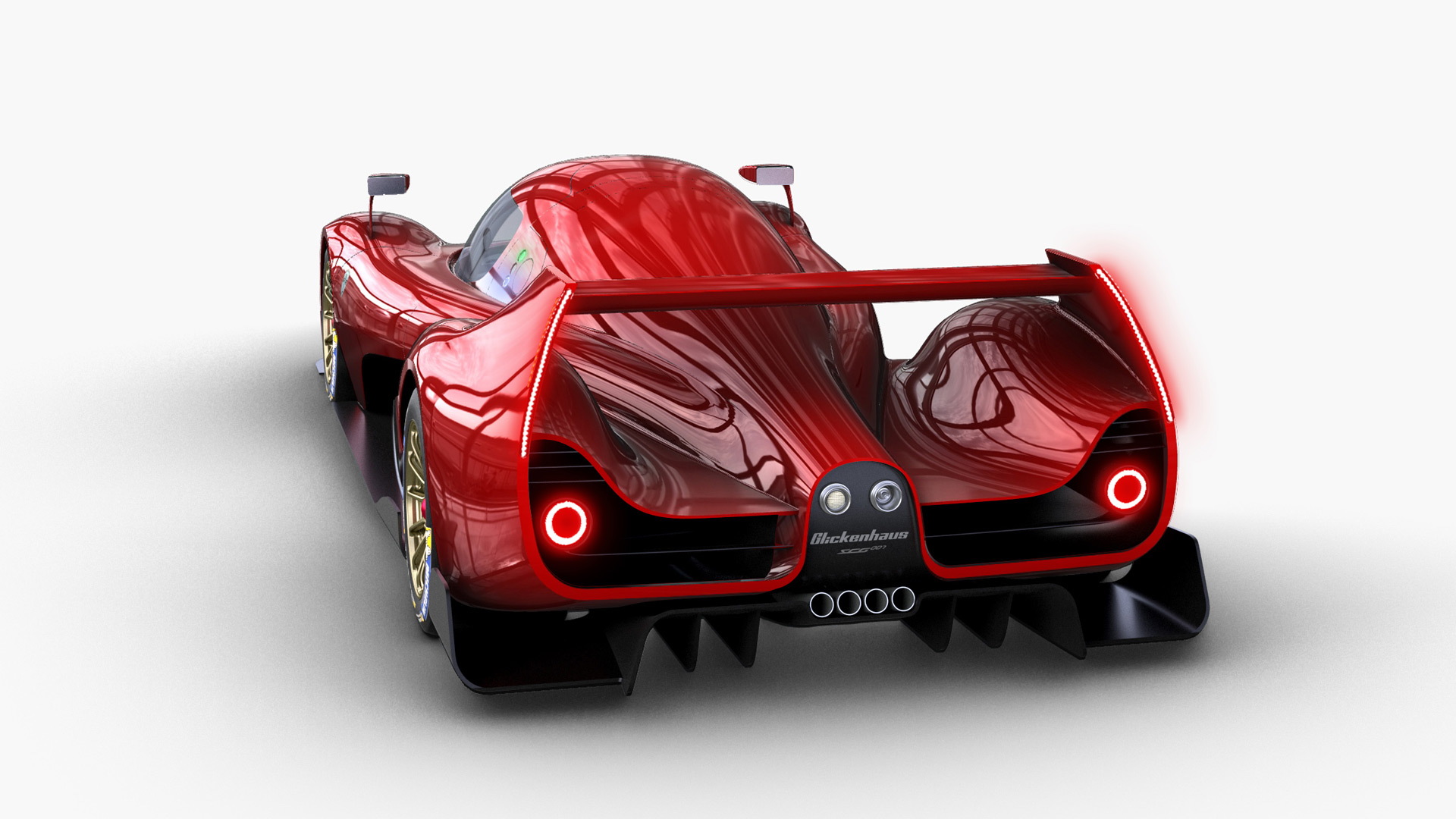 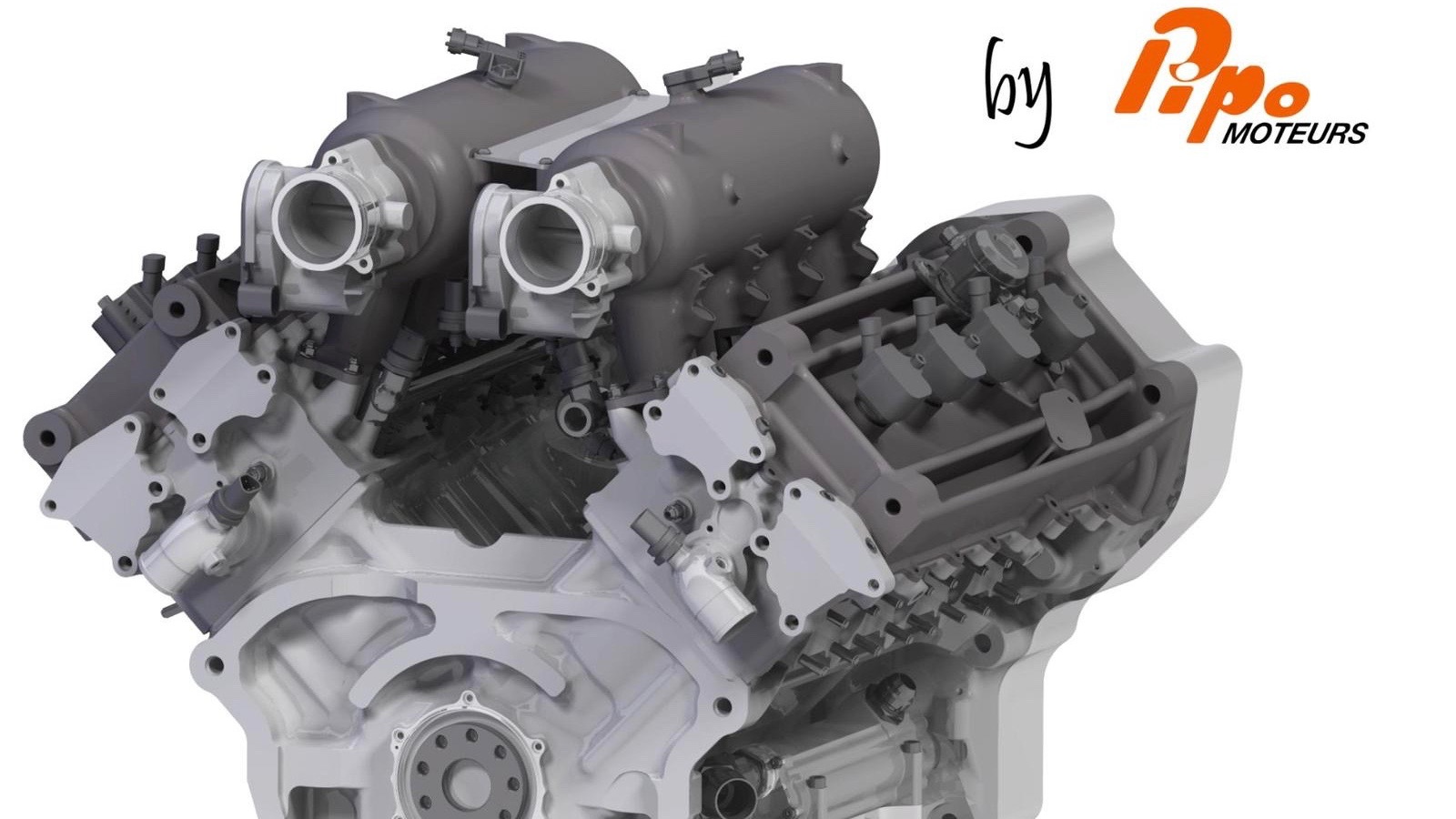 Scuderia Cameron Glickenhaus (SCG) has upsized the engine for its 007, which will compete in the LMP1-replacing Hypercar class of the World Endurance Championship (WEC), including the 24 Hours of Le Mans.

First reported by Autoblog and subsequently confirmed to Motor Authority Monday, SCG will replace the previously discussed twin-turbocharged V-6 for a custom-designed twin-turbo V-8 from the French firm Pipo Moteurs.

Established in 1973, Pipo has primarily built engines for the World Rally Championship, most successfully with Peugeot and Ford. The company has dabbled in other areas as well, including touring cars and hill climbing. It also developed engines for the first-generation Bentley Continental GT3.

SCG did not discuss specifications for the V-8, but the previous V-6 was expected to make 840 horsepower. SCG is targeting a complete weight of just 2,425 pounds for the car. 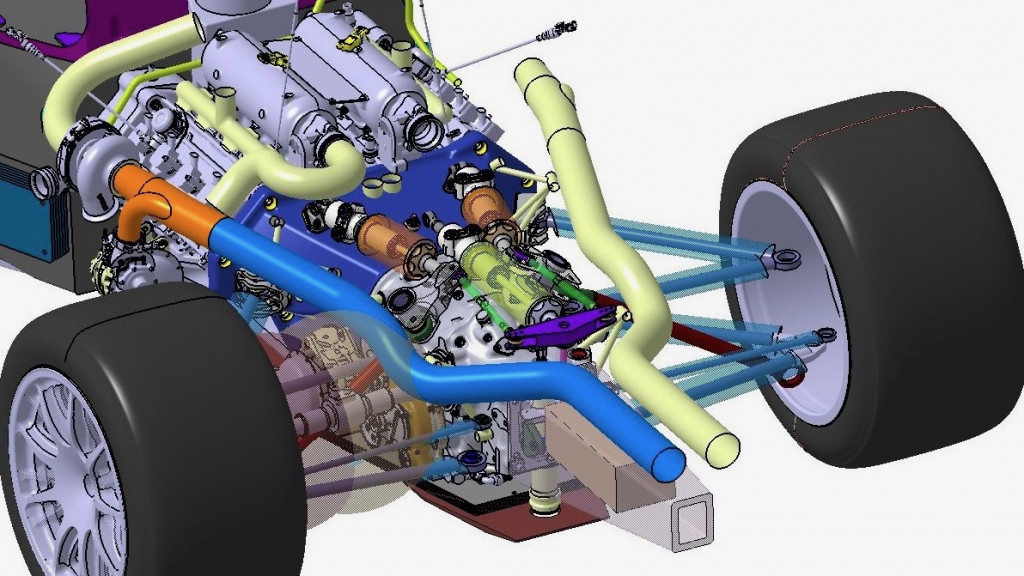 Preliminary wind-tunnel tests of the 007 have been completed, with more in-depth analysis planned for later this month, according to Evo. The magazine reports that engineering work is scheduled to be finalized by this summer, followed by the start of production in August. The final shakedown is expected to take place in September.

The 007 was designed for the new WEC Hypercar class, which launches for the 2020/2021 season, and is scheduled to make its first appearance at Le Mans in 2021. The new class aims to reestablish a relationship between the top race cars and road cars, in contrast to the previous LMP1 prototypes.

The rules require teams to build 25 road-legal versions of their cars. SCG is expected to price its 007 road car at about $2.1. Proceeds of those sales won't be needed to help fund the race team as Glickenhaus stated it has secured the full budget, which is capped at $21.67 million based on current exchange rates, through sponsorships.

Evo reports that cars in the new class should be able to lap the Le Mans Circuit de la Sarthe in about 3 minutes 30 seconds, which is about 13 seconds off the pace of the Toyota Gazoo Racing TS050 Hybrid.

So far, only SCG, Toyota, and ByKolles are scheduled to compete after Aston Martin postponed plans to enter its Valkyrie. Peugeot previously expressed interest in the class, but isn't expected to be ready to field an entry until 2022 at the earliest.