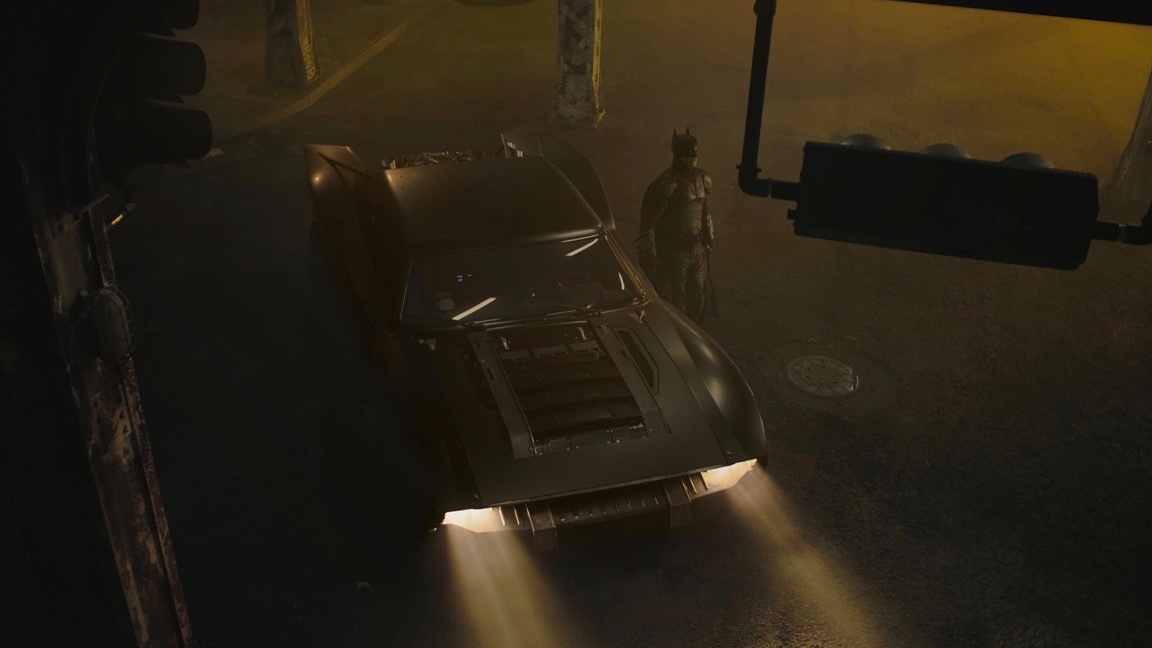 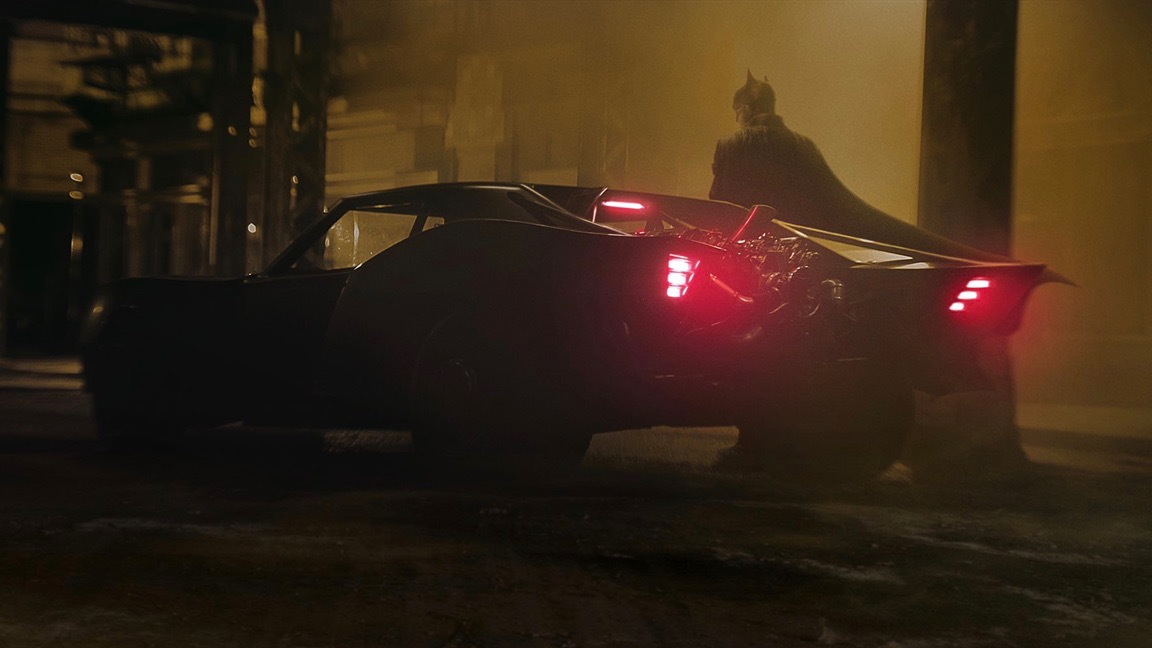 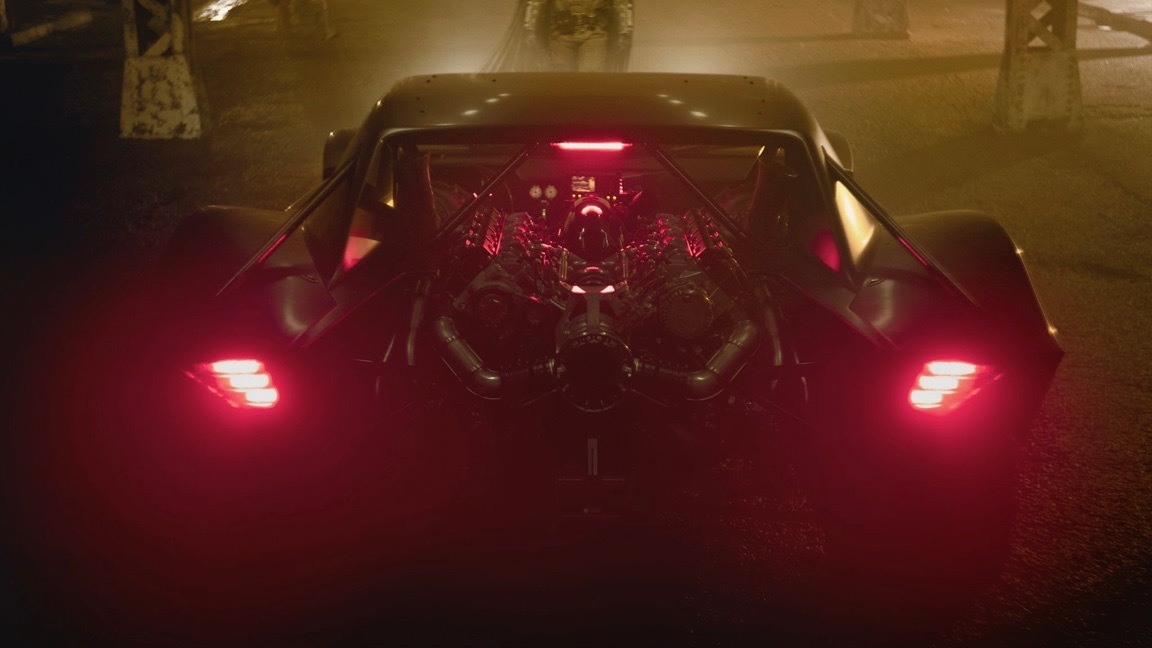 Yet another Batman movie is in the works, and that means a new incarnation of the Batmobile. Matt Reeves, director of "The Batman," posted photos of the Caped Crusader's new ride Wednesday on Twitter, showing a mid-engine machine with retro muscle car looks.

Spanning comic books, movies, and television, the Batman franchise has had numerous incarnations over the decades, almost always featuring a distinct take on the Batmobile. The car was a remodeled Lincoln Futura concept car in the 1960s television show and a rocket-propelled tank in the 2000s Christopher Nolan-directed trilogy. The earliest comic book versions looked more or less like regular cars. "The Batman" Batmobile takes things in a different direction.

The latest Batmobile lacks the cartoonish Bat-themed styling of many previous versions. Instead, it looks more like an old piece of American iron salvaged from a scrapyard and remade into a crime fighting vehicle by Bruce Wayne and Alfred Pennyworth (in this case played by Robert Pattinson and Andy Serkis, respectively). This Batmobile doesn't seem to have any fancy jet turbines or rockets, either. The photos show an exposed V-configuration piston engine.

The Batmobile won't be Batman's only ride in the upcoming film. Previously-leaked photos and video show a Batcycle as well. As with the Batmobile, the filmmakers seem to be going for a more realistic look. The bike looks like a modified production model, rather than something purpose built.

"The Batman" is scheduled to be released in June 2021. If you're looking for a cinematic car fix before that, "Fast and Furious 9" hits theaters this May, while the latest James Bond flick, "No Time to Die," premieres in November with plenty of Aston Martins.