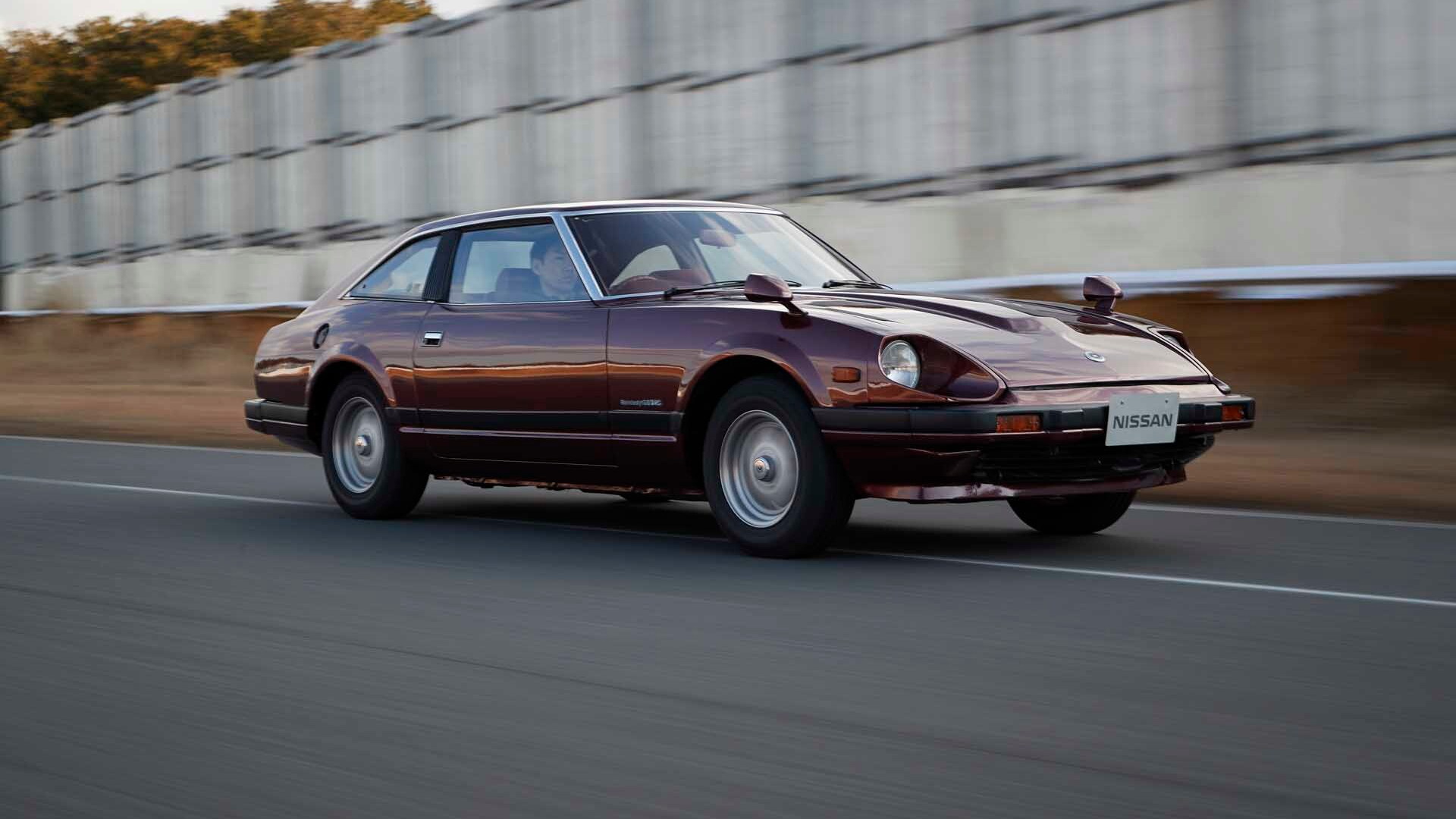 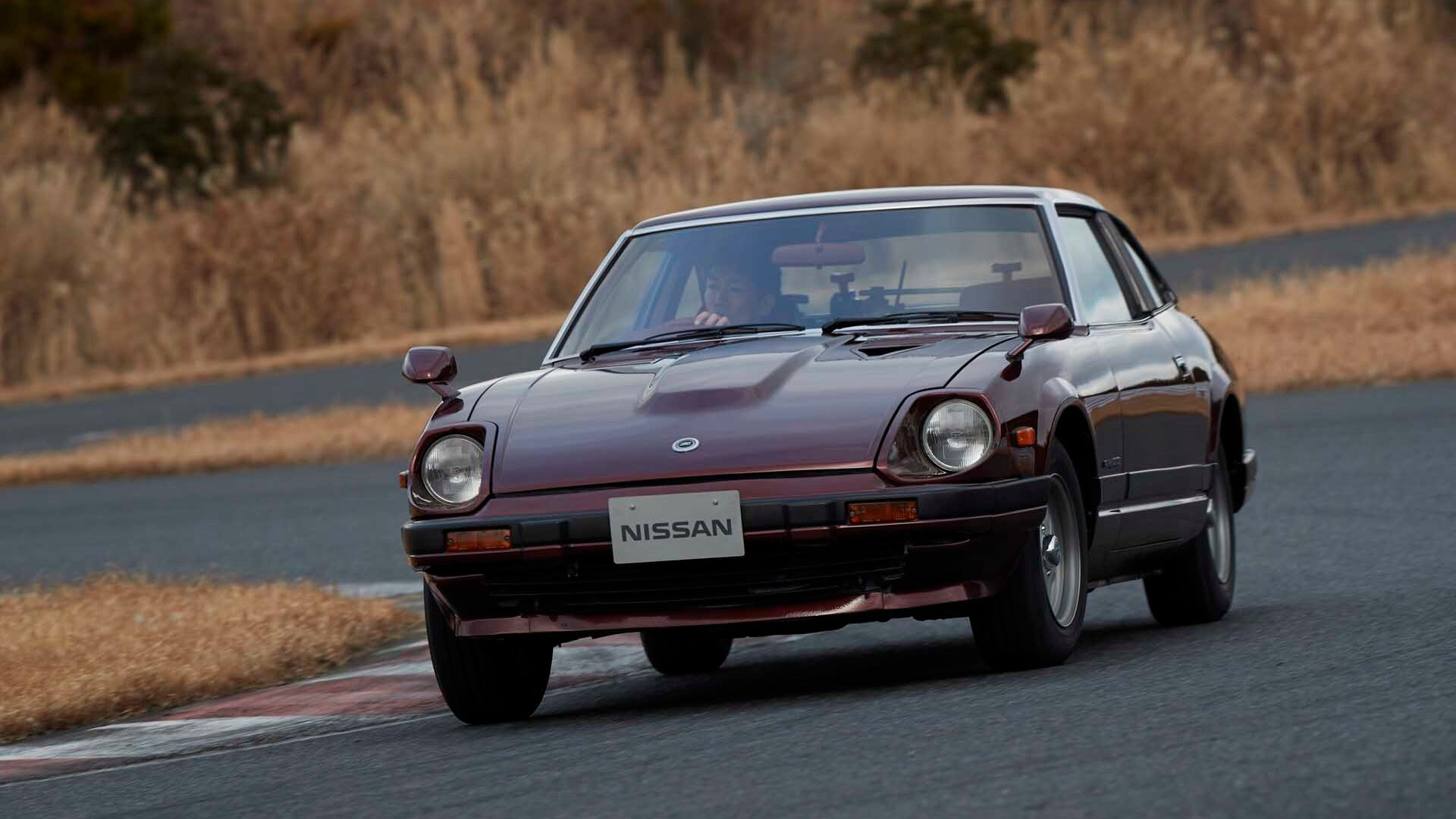 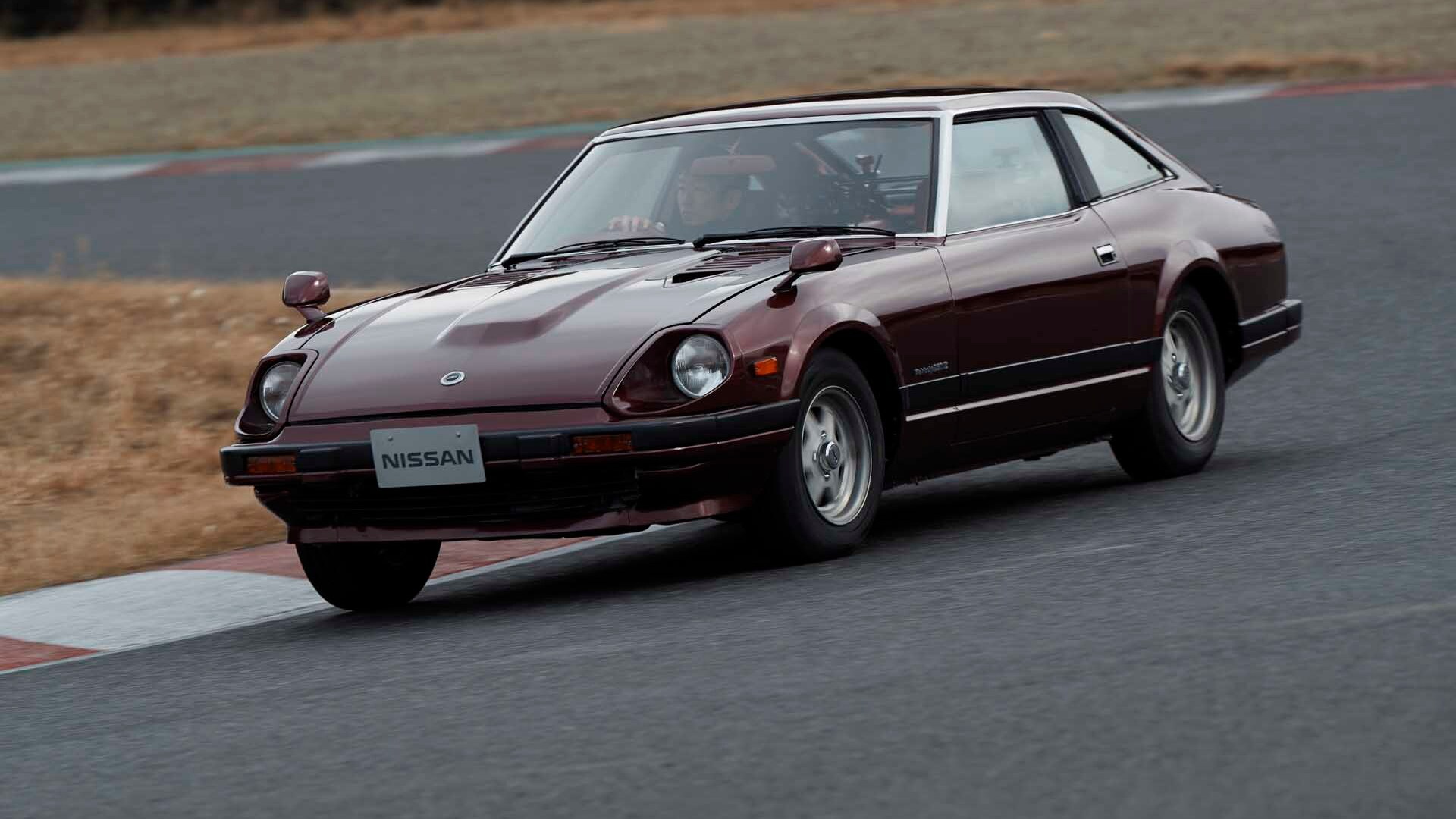 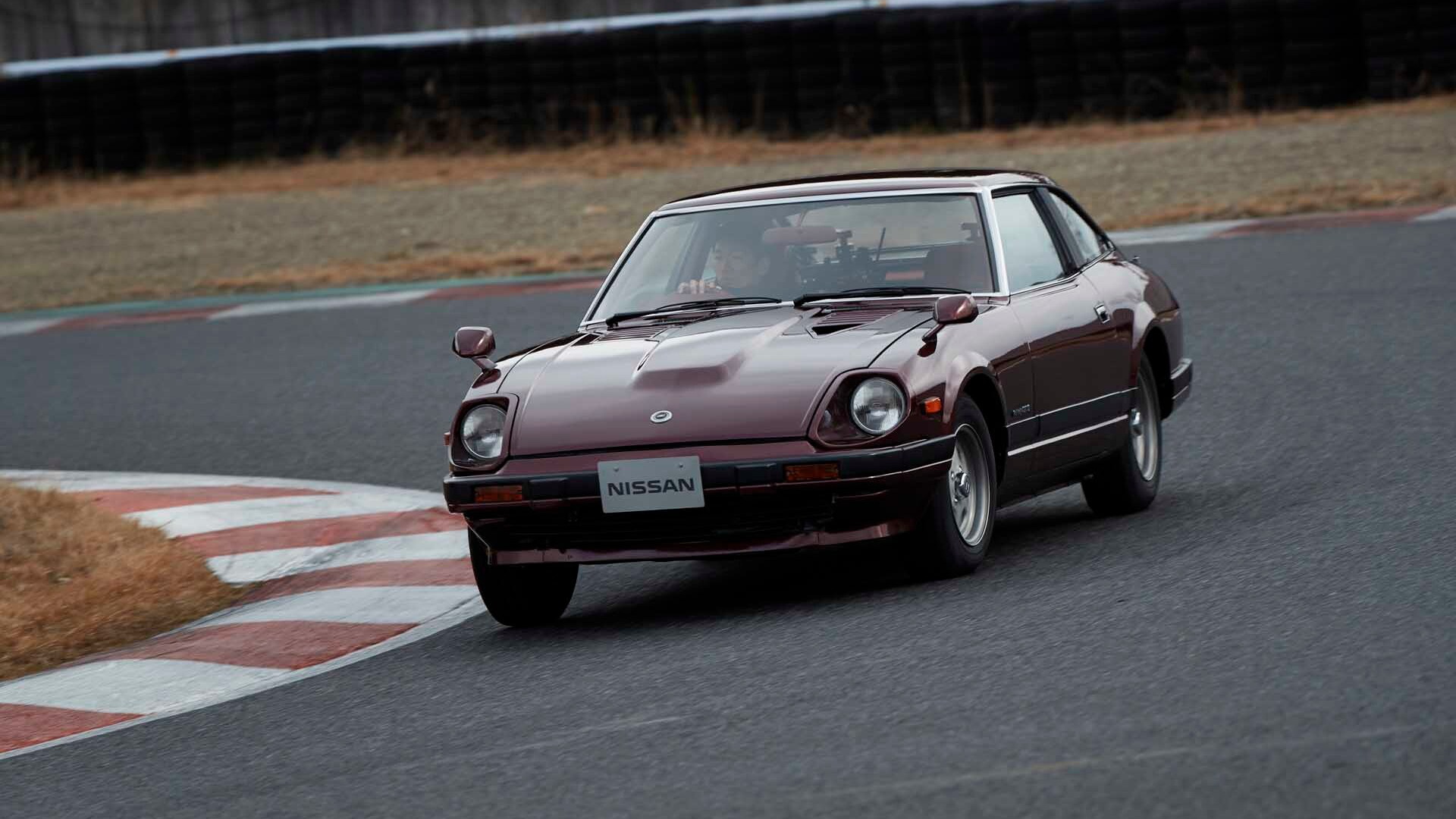 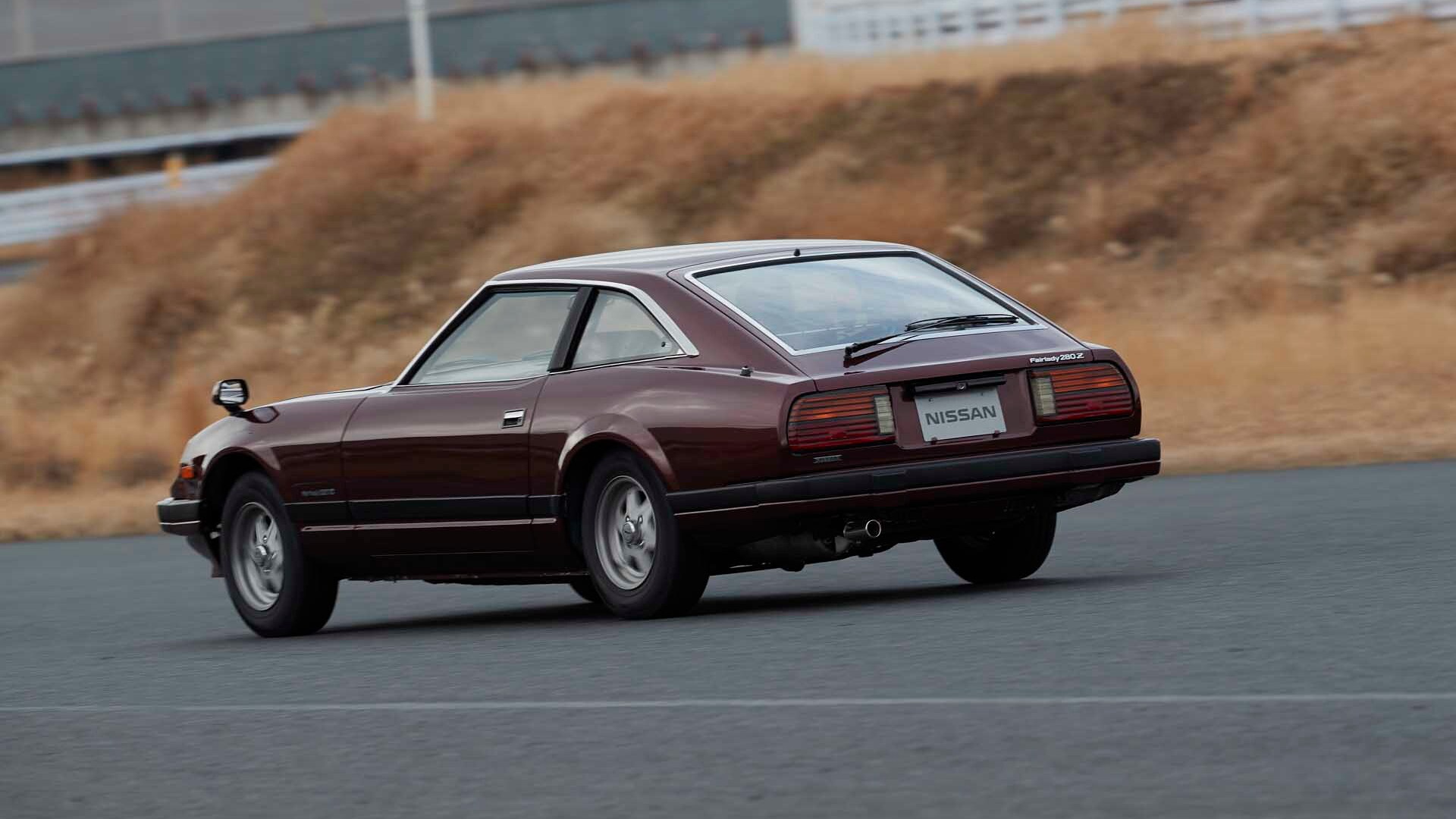 The Nissan Z cars are special for many reasons.

Not only are they enthusiast-driven coupes and convertibles with superb handling and just-right power, but also they represented sea changes in the automotive universe.

When the Z came to life in 1969, it melded the fun-to-drive sports coupe personality of Italian, American, and British sports cars with Japanese engineering and affordability. In more recent years, the Z has been a blank canvas for tuners and customers to create a dependable, and affordable, dream machine.

On the heels of the sports car's 50th anniversary, Nissan celebrated all generations of the Z on the track—at the same time.

It's not clear from the video above when all the cars were collected on a track in Japan, but last month Nissan released a video of all the cars together. It's worth every second.

All the heroes are there: The Nissan/Datsun 240Z that started the sports car's legacy, the S130 (280ZX) that cemented the legacy with a turbocharged engine in the 1980s, the Z31 (300ZX) that dominated IMSA races with GT refinement, the Z32 of the 1990s that landed on every Millennial's wish list with turbo performance a sweet T-top, the Z33 that reignited the passion for Z cars in the early 2000s, and the Z34 that claimed the crown of fastest production Z ever built when it was released in 2008.

A new Z is reportedly in the works, but the sports car's heritage is always worth remembering.

As the video above and the pictures show, the Z's history is worth memorializing. And its future is exciting, too.