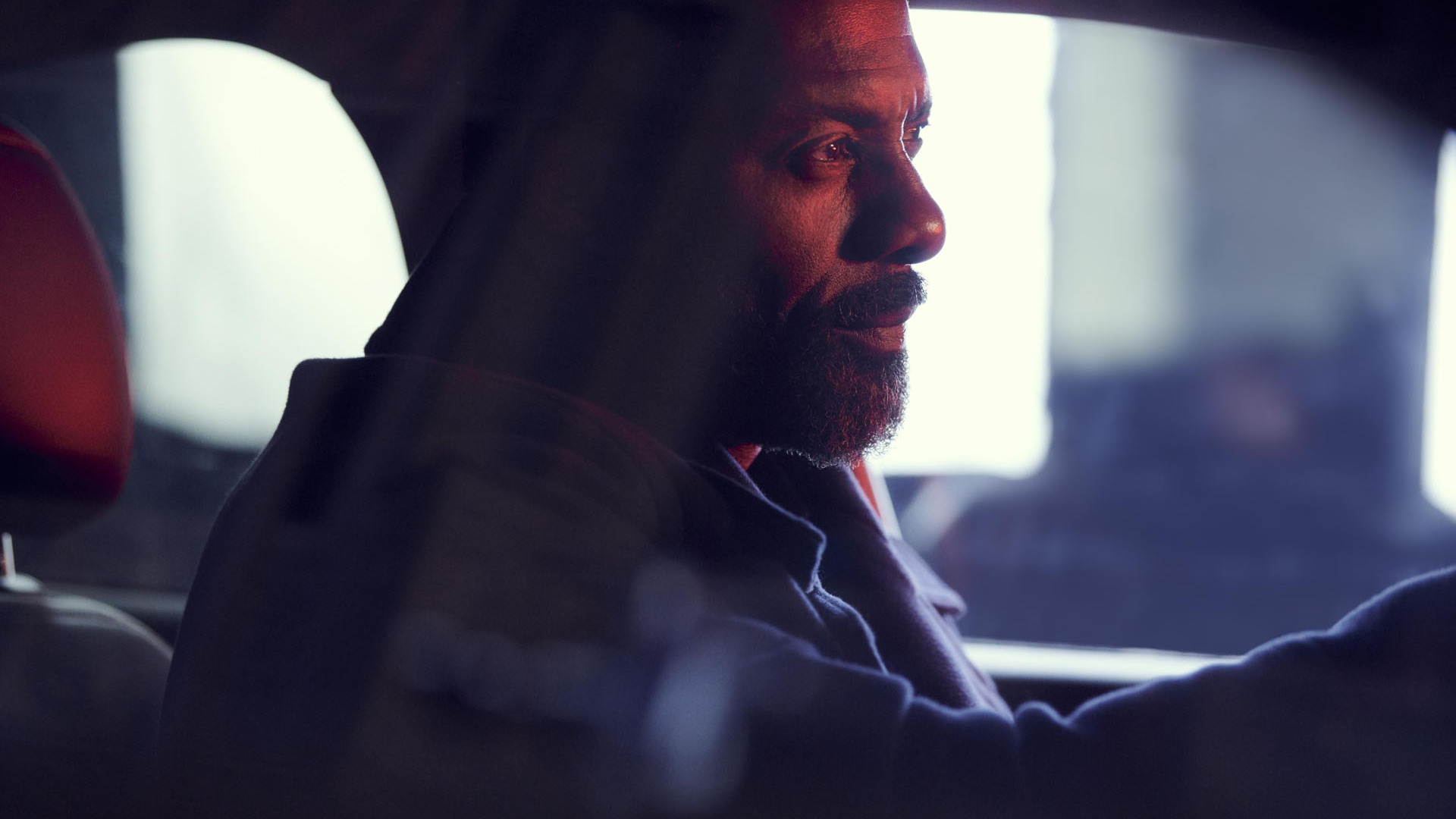 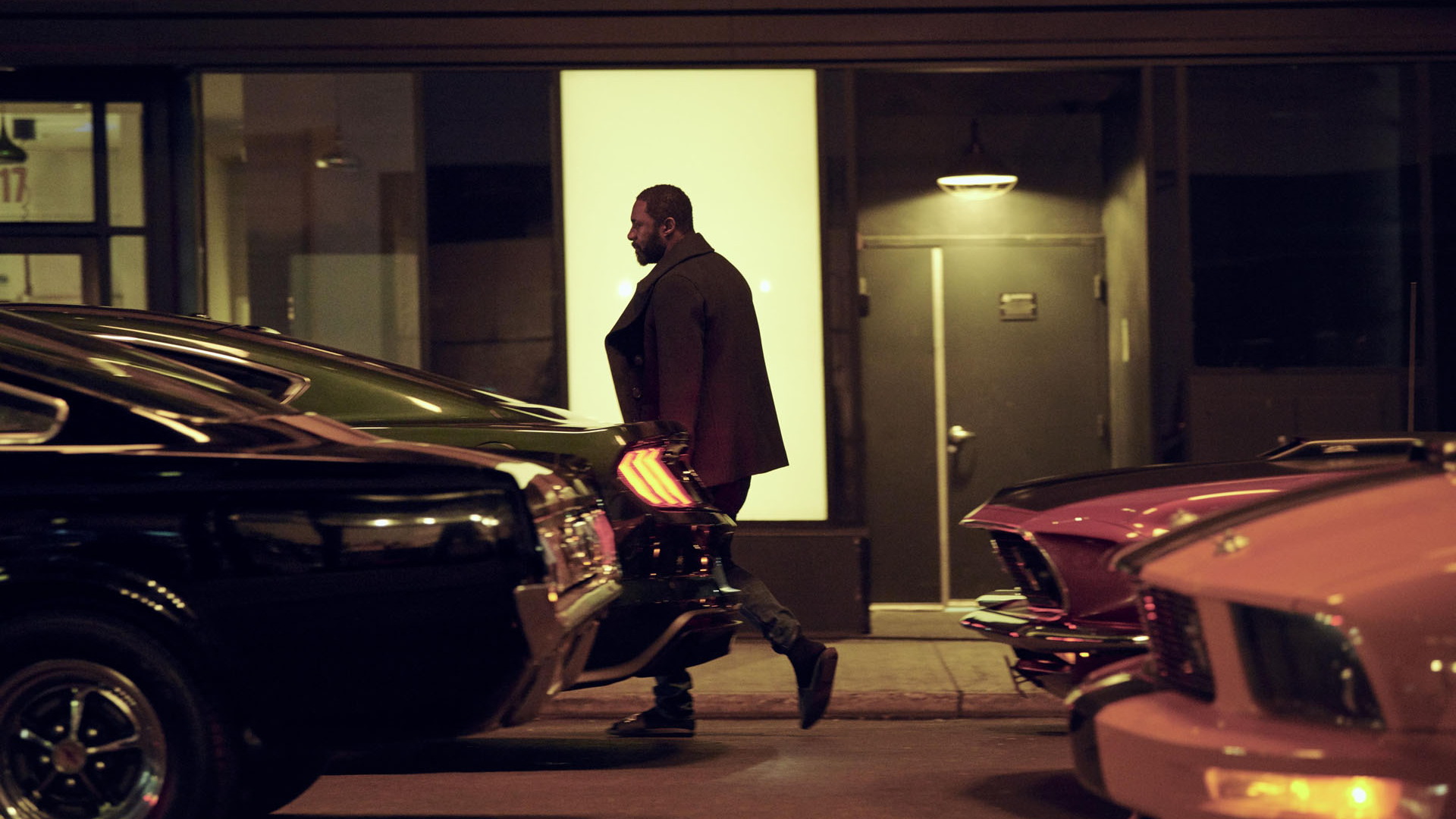 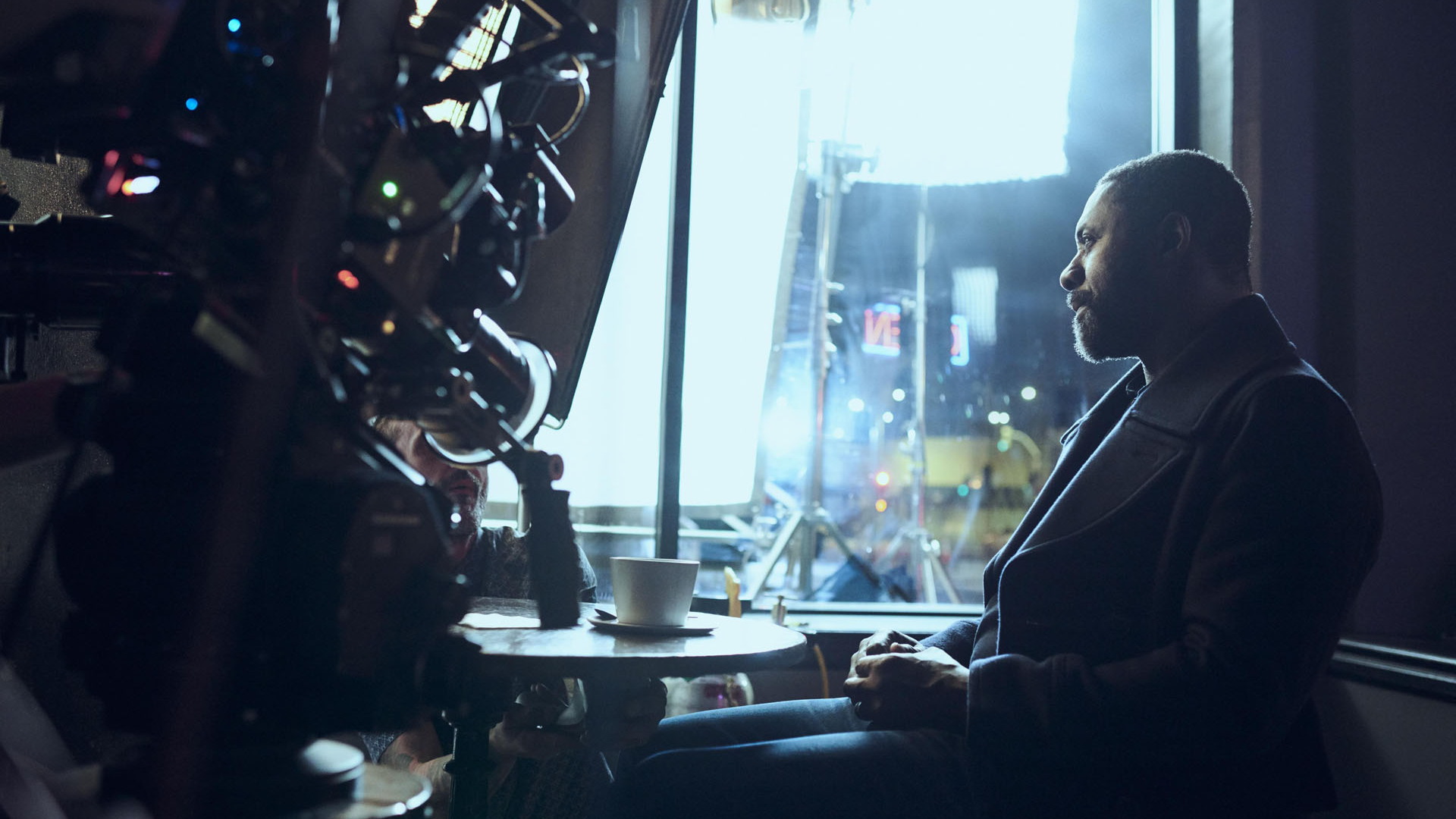 The launch of Ford's new Mustang-inspired electric SUV is big news in the auto industry, and Ford is tapping the talents of a noted star to make it a big deal with the public at large, too. That celebrity is British film and TV actor, as well as noted car guy, Idris Elba.

Known for "The Wire," "Luther," "Hobbs and Shaw," the car series "King of Speed," and many more small- and big-screen projects, Elba will appear in Ford's launch footage for the electric crossover that we expect to be called the Mach E and which will make its global debut on Nov. 17 at the Los Angeles Auto Show.

"Most people don’t know this, but I worked at Ford as a young guy," Elba said in a Monday announcement. "My dad also worked at Ford. It’s practically in my blood. So working on this project and getting behind the wheel of a car that takes us all towards the future feels like things are coming full circle, but with more exhilaration and tech."

The announcement was light on details but included three teaser images from Elba's footage, two of which give us some hints as to what to expect from the launch trailer—one of Elba driving what is likely the new electric crossover, and another of the actor walking through a collection of parked Mustangs, new and old.

That's no surprise, as Ford has leaned heavily on the notion that its new EV crossover is "Mustang-inspired." Recent spy shots have revealed styling elements that were obviously borrowed from Ford's iconic pony car, but we suspect the real inspiration will be in the form of power. CEO Bill Ford says the new EV will "go like hell."

Ford is no stranger to using celebrities to gain pop culture credibility. Its use of Matthew McConaughey in its Lincoln commercials has been the subject of satire across media platforms, surfacing frequently in both online memes and traditional media spoofs. McConaughey has even gotten in on the joke, making references to the spots in various appearances. It all adds up to more publicity for Lincoln.

We're only a week away from the new crossover's formal debut, which will be streamed live around the world.