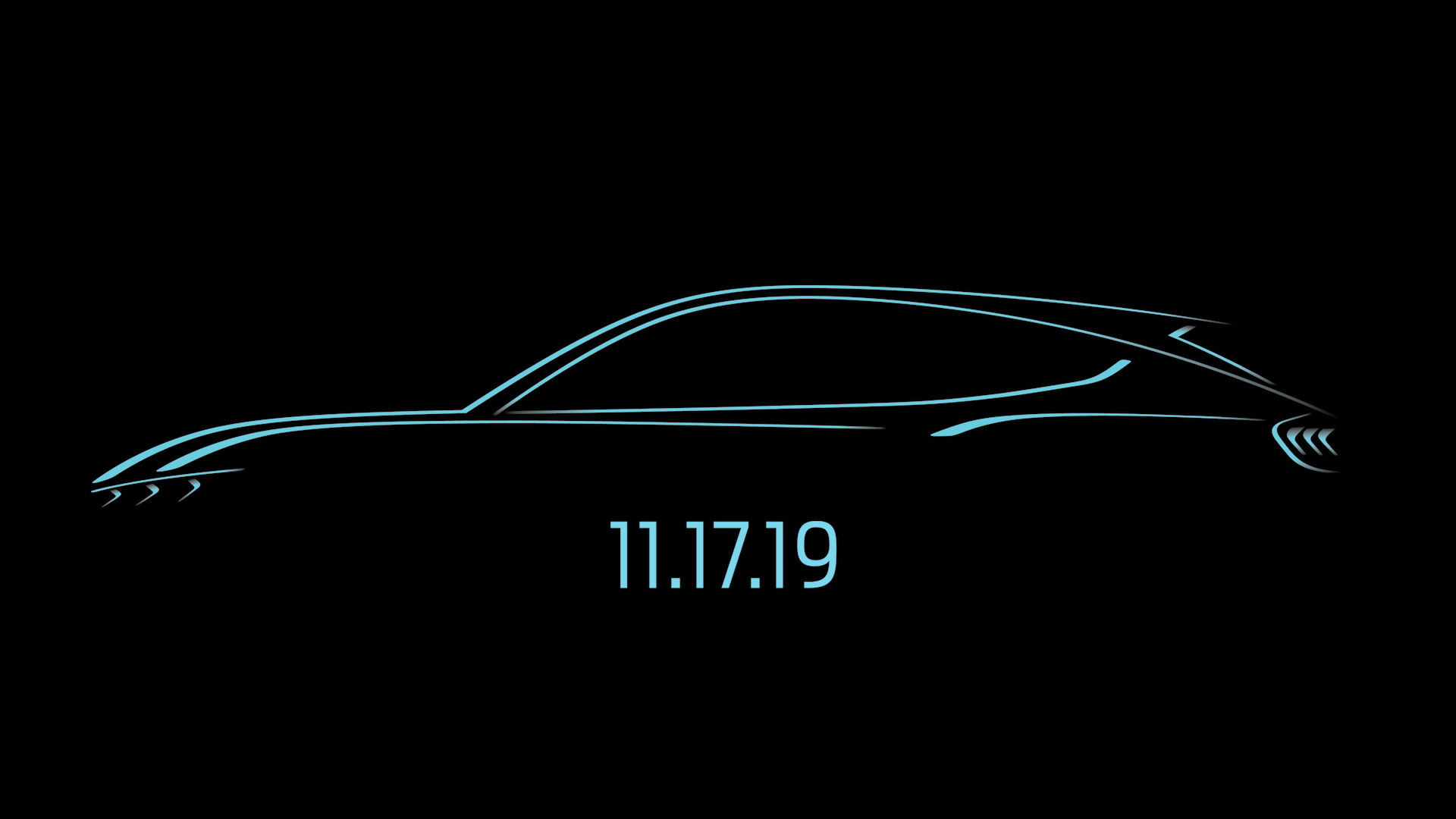 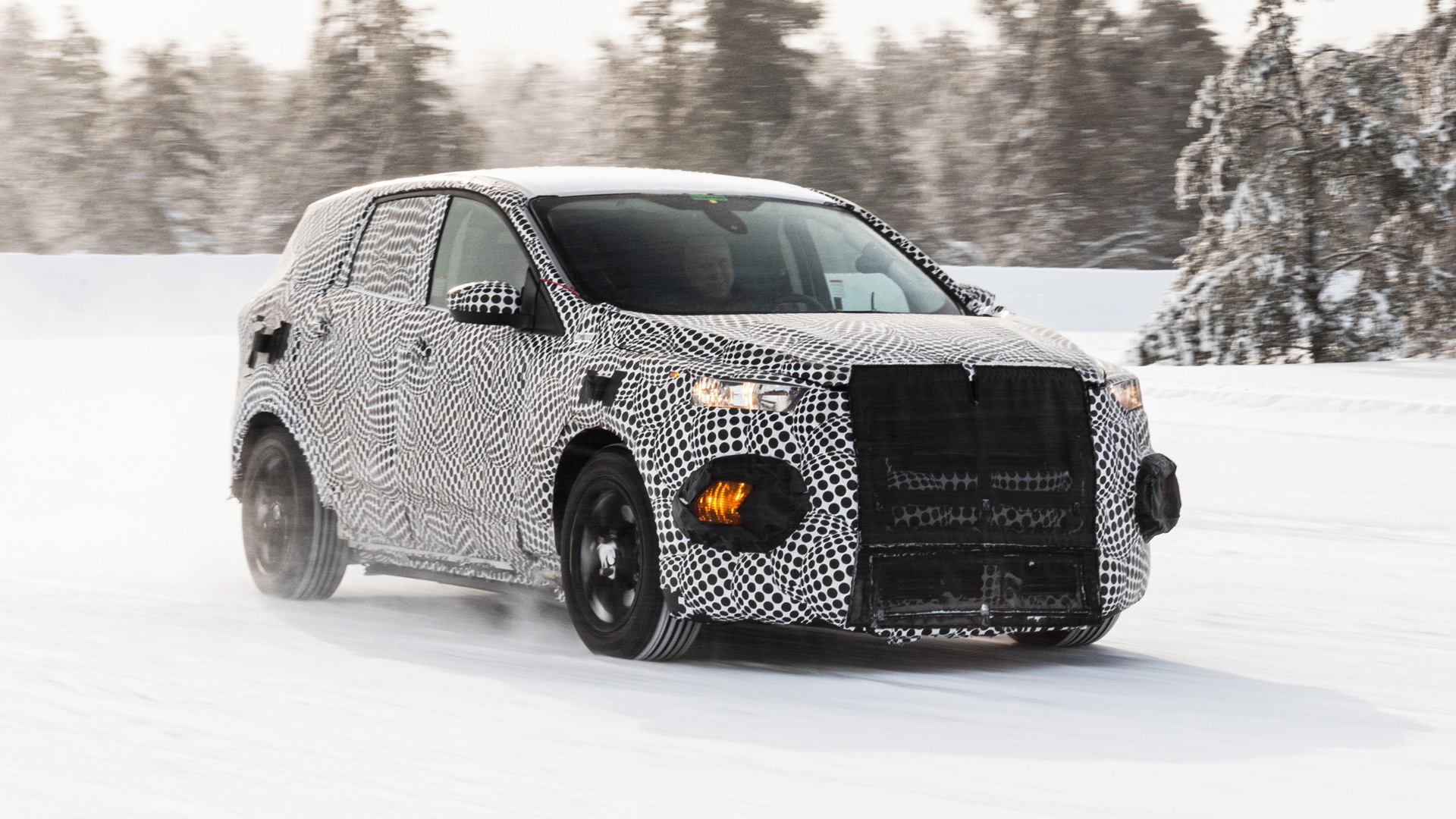 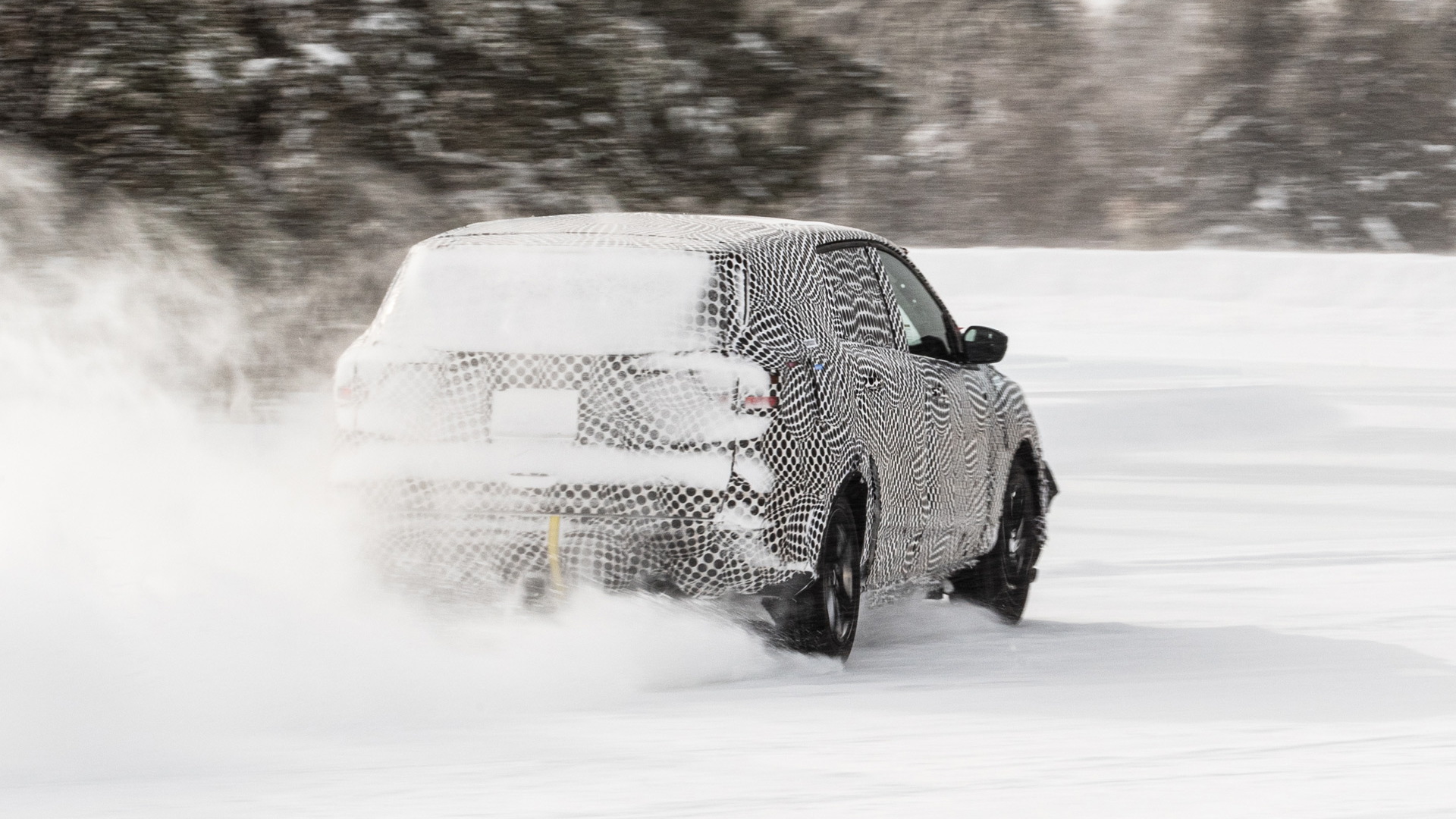 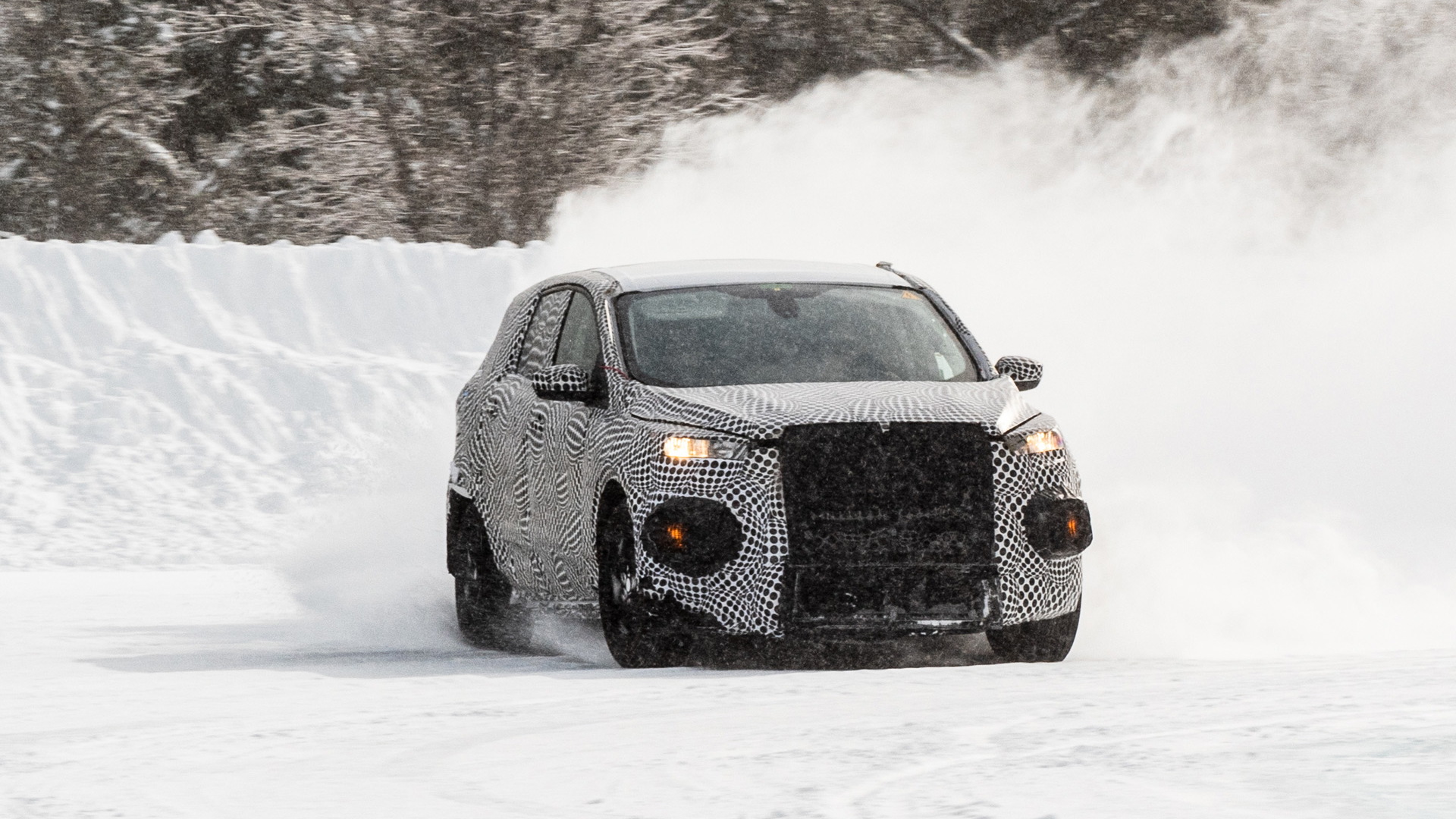 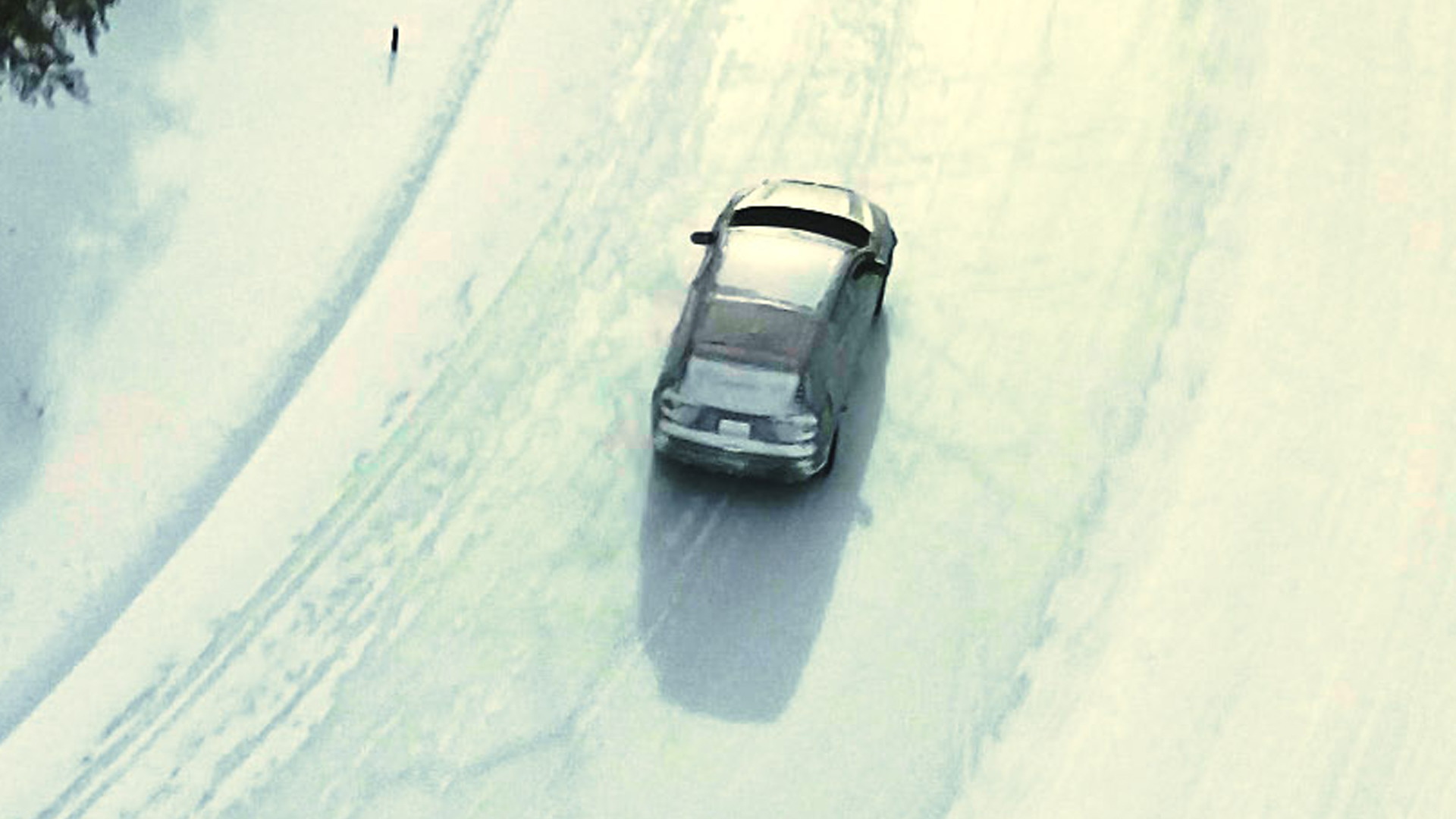 Ford will officially unveil what it calls its "Mustang-inspired" electric SUV to the world on the eve of this year's Los Angeles Auto Show in November, the company announced Thursday.

The announcement was light on details other than the date of the unveiling itself, but Ford has been dropping hints about its full-fledged EV effort for months, the frequency and quality of those teasers has been ramping up significantly as we get closer to the big day.

While many will probably scoff at the notion that an electric crossover or SUV can be in any way Mustang-inspired, Ford's teaser image depicts a raked rear end over the pony car's signature three-bar taillights. While the end result will probably be more like the Chevrolet Blazer is to the Camaro, it should be a nice break from Ford's typically amorphous CUV styling.

We also expect that, like many Mustang variants, it will be pretty quick. Electric powertrains are known for their instant torque delivery, and Ford's new entry should be no exception, especially if the "Mustang-inspired" rhetoric is to be taken seriously.

Ford has hinted that the new SUV will pack approximately 300 miles of range according to the EPA cycle, but we'll have to wait for clarification on whether that applies only to certain trims. Other new EVs from Audi, Jaguar, and Porsche have delivered range equal to or less than 240 miles.

One of the biggest barriers to entry for electric buyers in the States is the frankly underwhelming state of America's EV charging network. Ford got out in front of this with the announcement last week of the FordPass charging network, which combines several existing networks to provide Ford owners with 12,000 individual stations to choose from.

As an added bonus, Ford is including two years of free in-network charging with the purchase of its flagship EV. Whether that will be available to buyers of future models remains to be seen, but it's a nice perk for early adopters, much like free Supercharger access was a boon to Tesla's growth.

Those interested can visit this link for more information and sign up for even more news from Ford on its coming EV.

Hopefully, we'll learn a lot more about Ford's new performance EV when the sheet comes off on Nov. 17. For those who can't be in LA, Ford will livestream the unveiling.