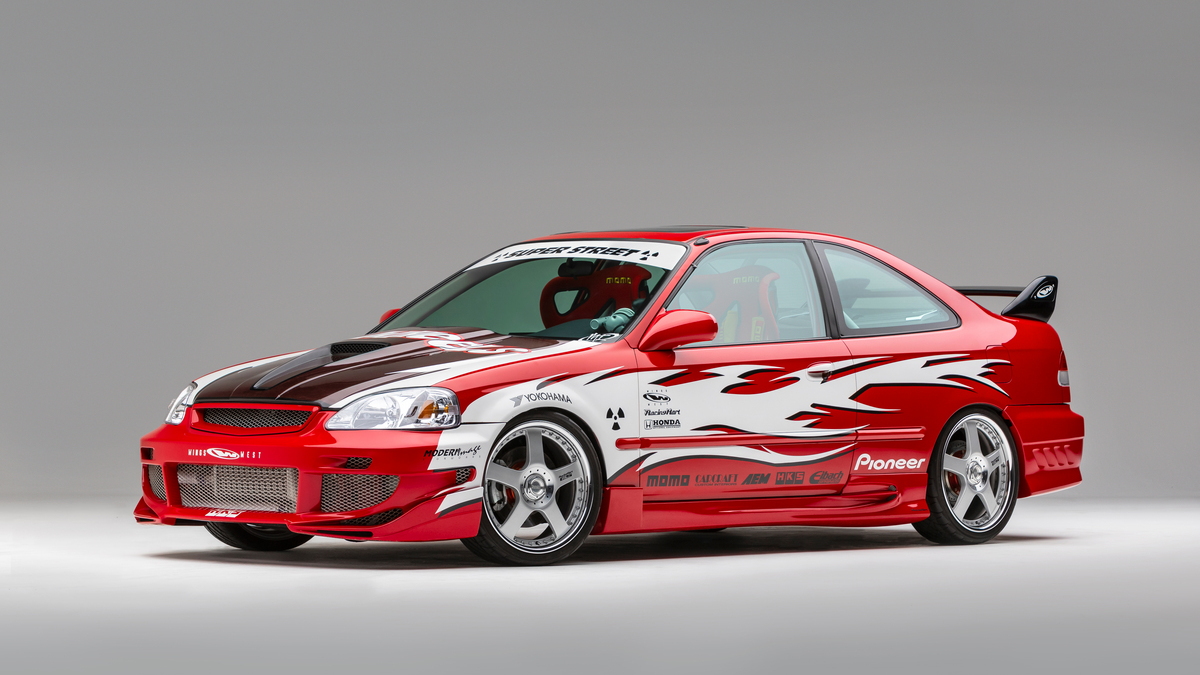 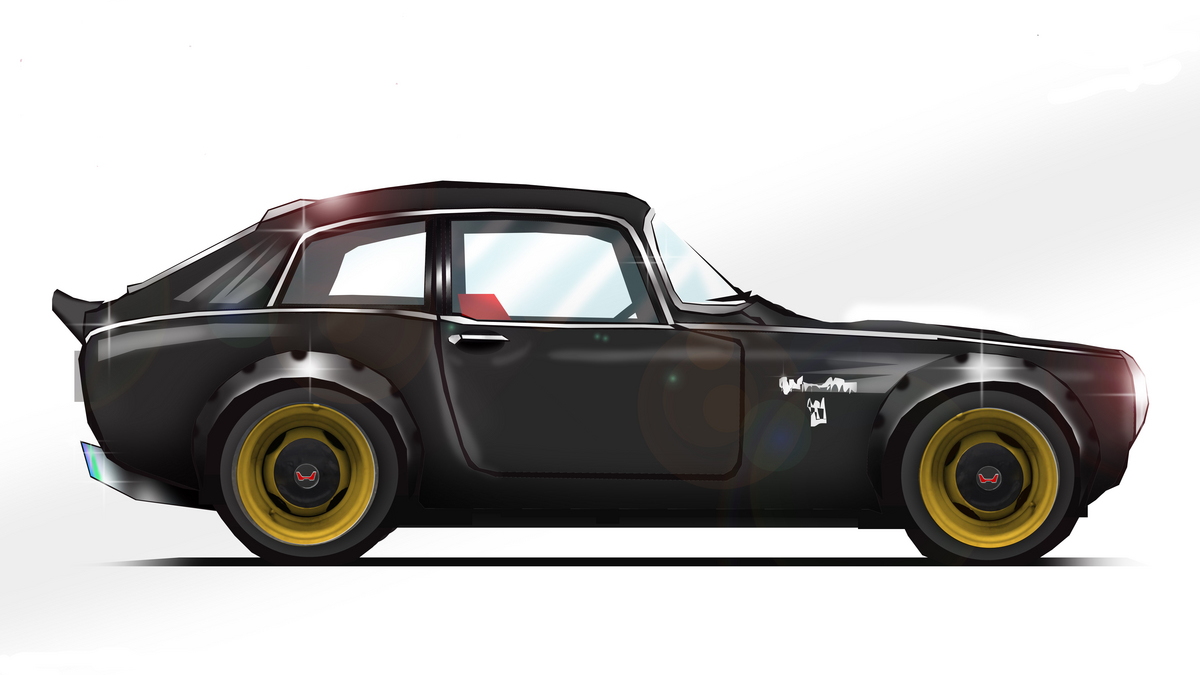 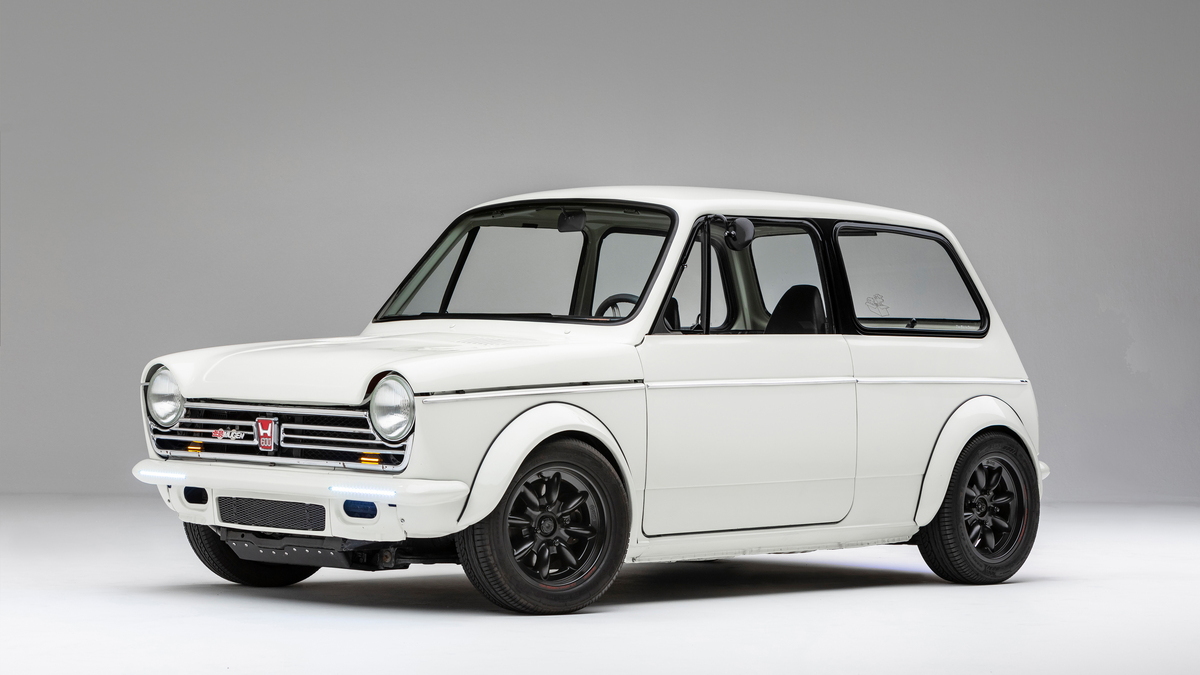 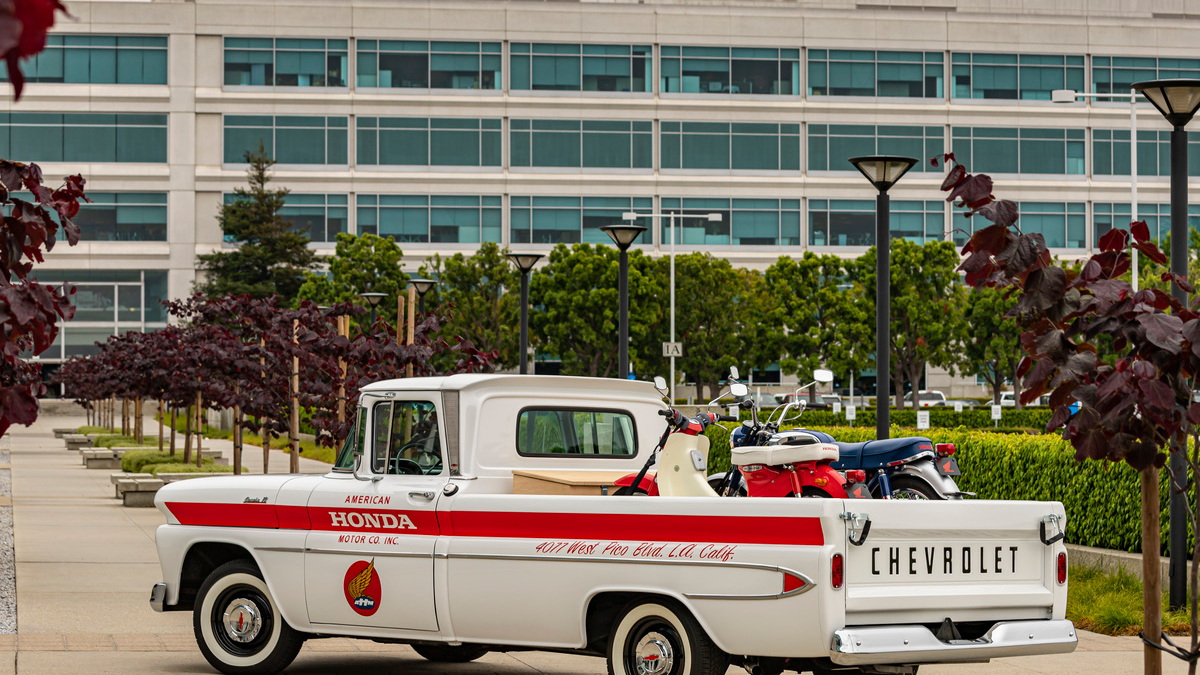 When you build one of the most iconic cars ever to grace the tuner scene, you tend to take aftermarket celebrations seriously. Honda is embracing its role (and its heritage) by showing off a collection of fan favorites at the annual SEMA aftermarket show next week. The vehicles featured are from the past and present, and they include a special pickup truck that was built by another automaker that was nonetheless critical during Honda's early days in the United States.

Headlining the list of entries is the Super Street 1999 Civic Si two-door coupe that won the Civic Si Challenge in 2000. Honda's contest encouraged builds dedicated to drag racing, road racing, or just plain showing off. This Challenge winner was immortalized by Mattel as a 1/18 scale model.

It's pretty easy to get hyped for Honda's two high-profile classic entries. The first is this 1968 Honda S800 Coupe, “Outlaw,” which sports a custom GReddy exhaust system, a one-off widebody kit and a reworked interior.

Then there's the N600, which just won the Super Tuner Legends Series of Mattel's annual Hot Wheels Legends Tour. It's powered by an 800cc Honda VFR V-4 motorcycle engine that screams to 12,000 rpm and puts power down via the rear wheels with a little help from a Mazda MX-5 Miata suspension.

From its modern stable, Honda will bring along this overland-inspired "Dream" CR-V. It boasts a 1.5-inch lift, side steps, and KMC off-road wheels with Nitto Ridge Grappler A/T tires. Riding on the modular roof rack is a Roofnest Falcon rooftop tent. In the hatch, you'll find a cabinet and a slide-out refrigerator.

Nope, that's not a Honda. This 1961 Chevrolet Apache pickup was restored and dressed up to match the company's fleet of delivery pickups that were used immediately after American Honda was established in 1959.

You'll be able to see these along with several other cars, trucks, motorcycles, and ATVs at Honda's SEMA exhibit starting Nov. 5 in Las Vegas.