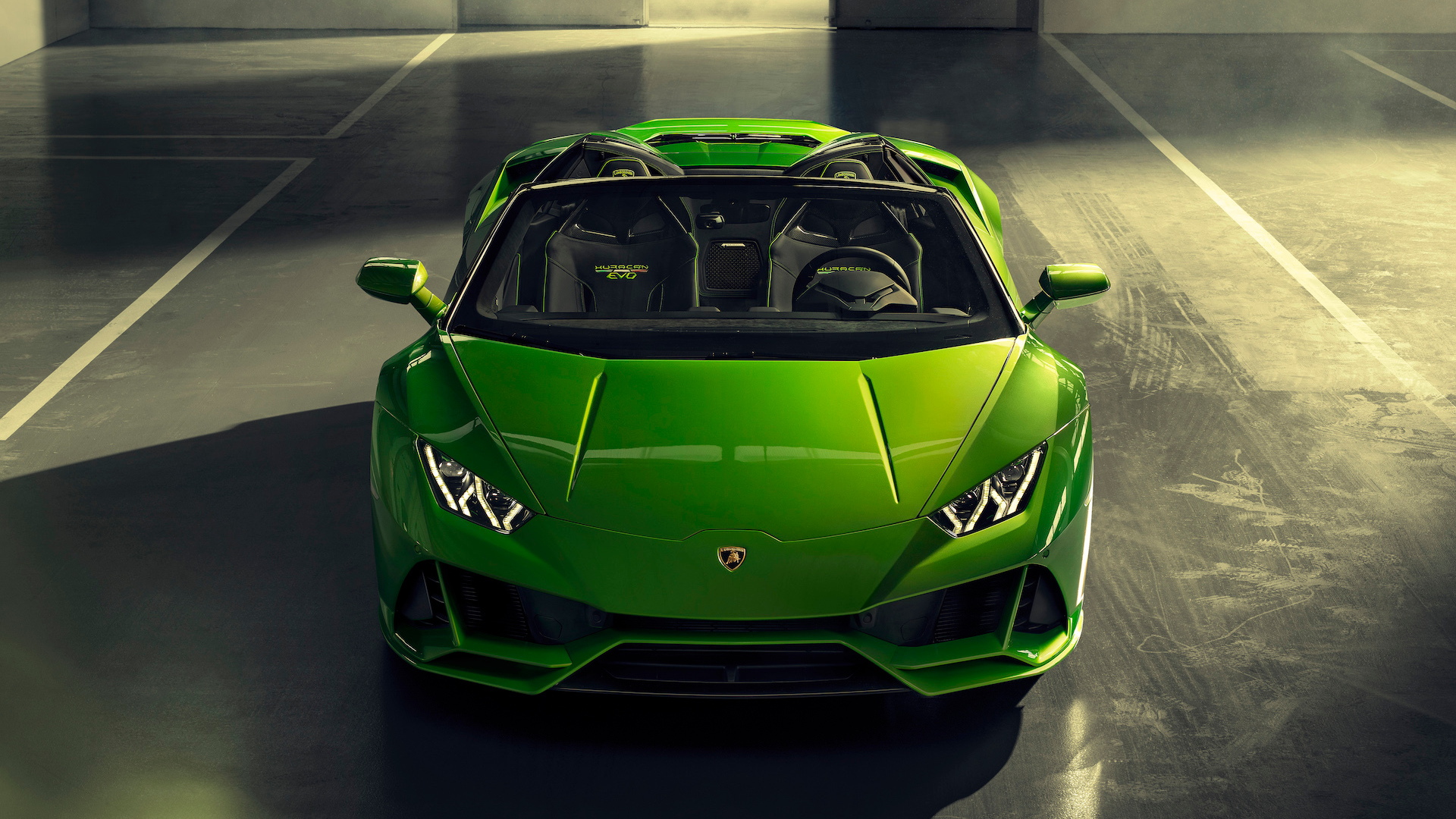 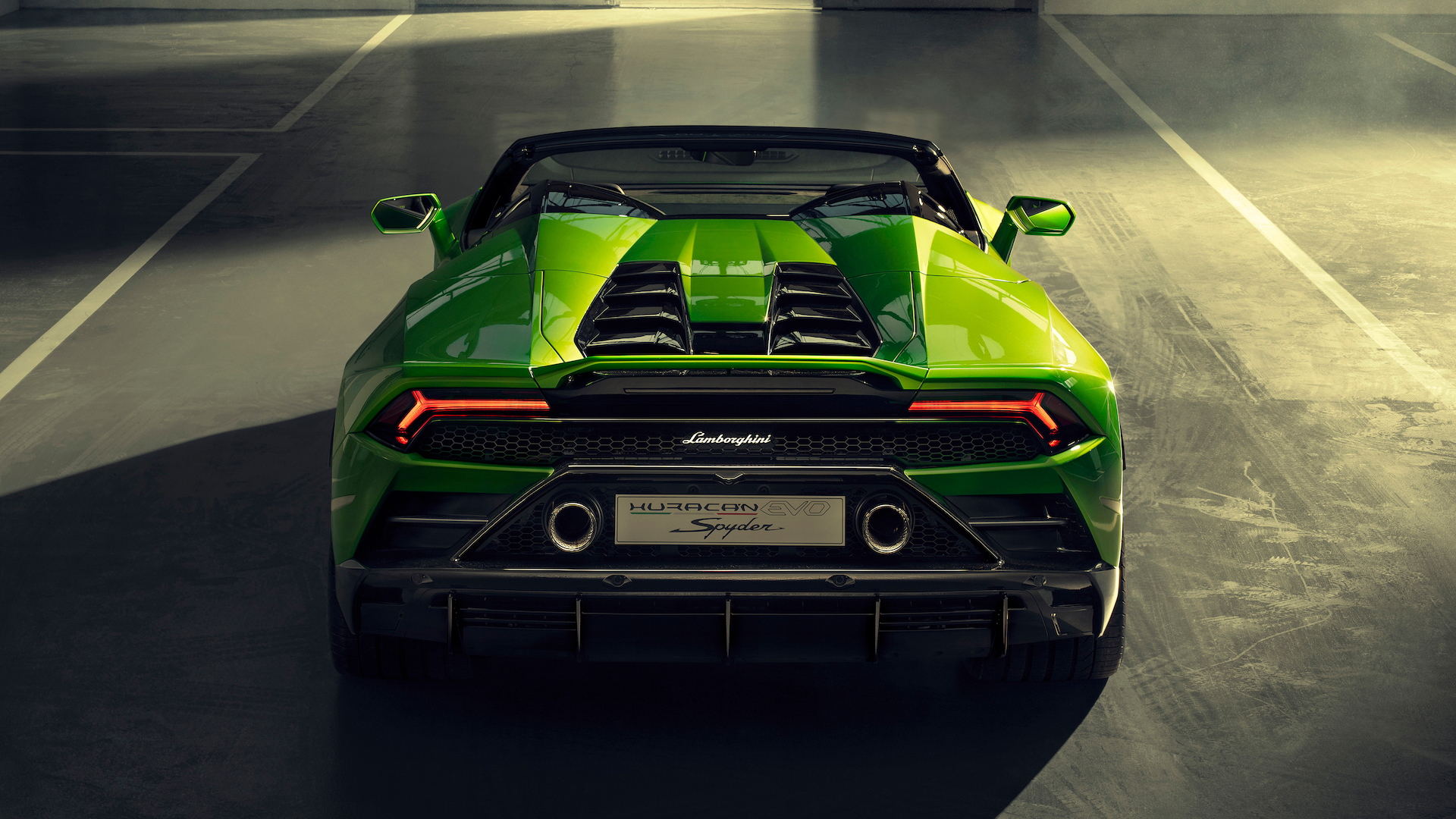 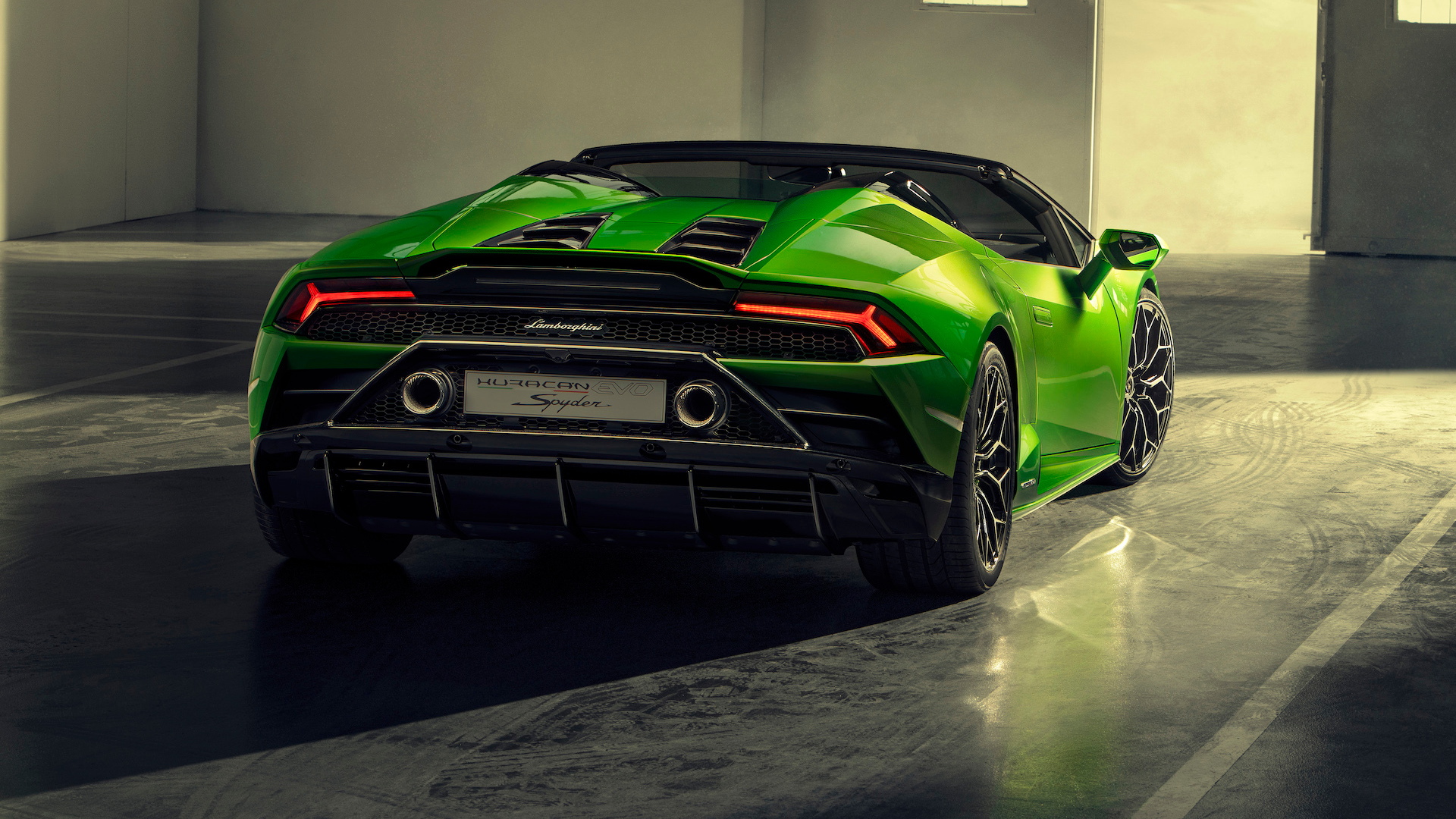 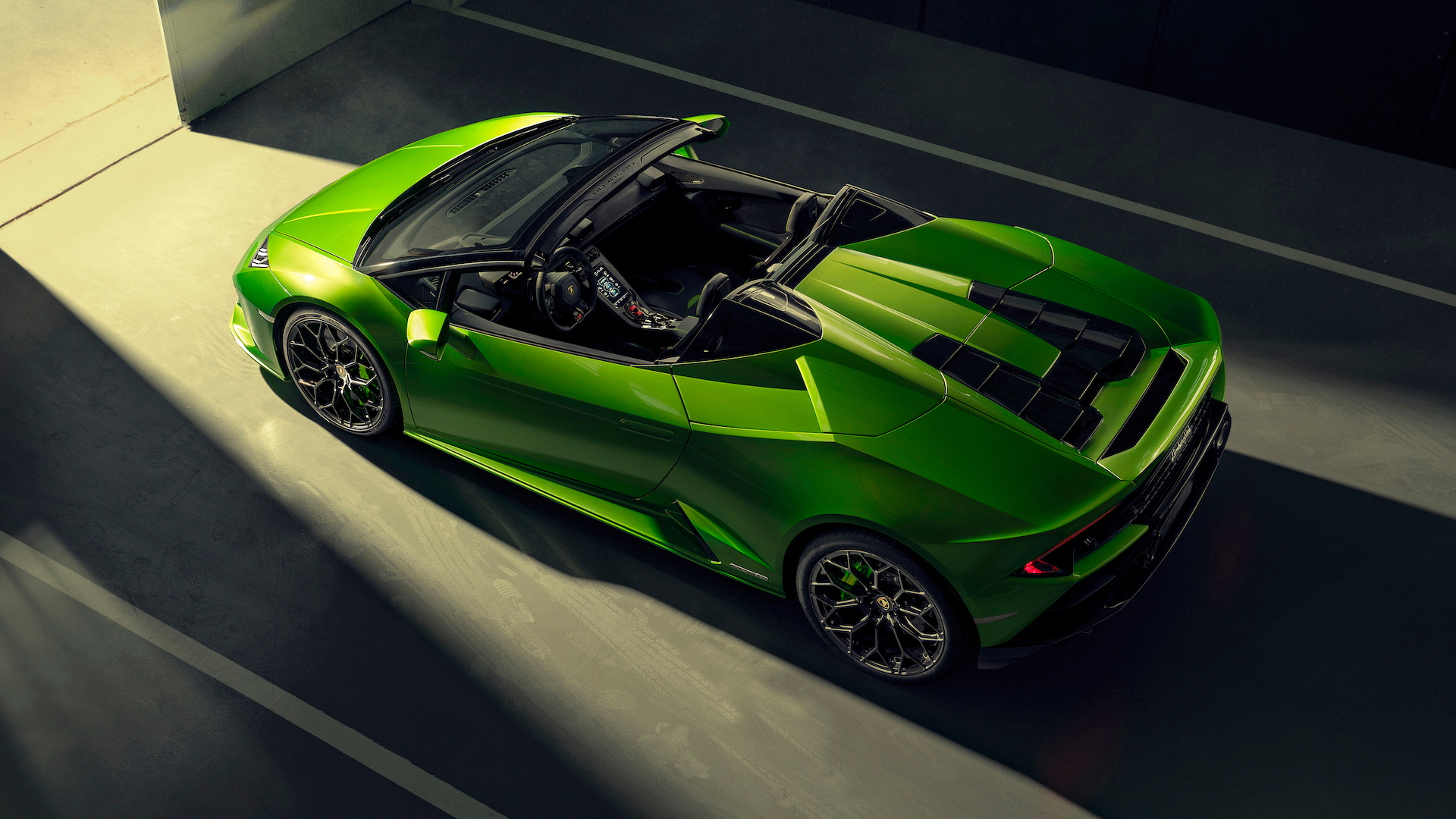 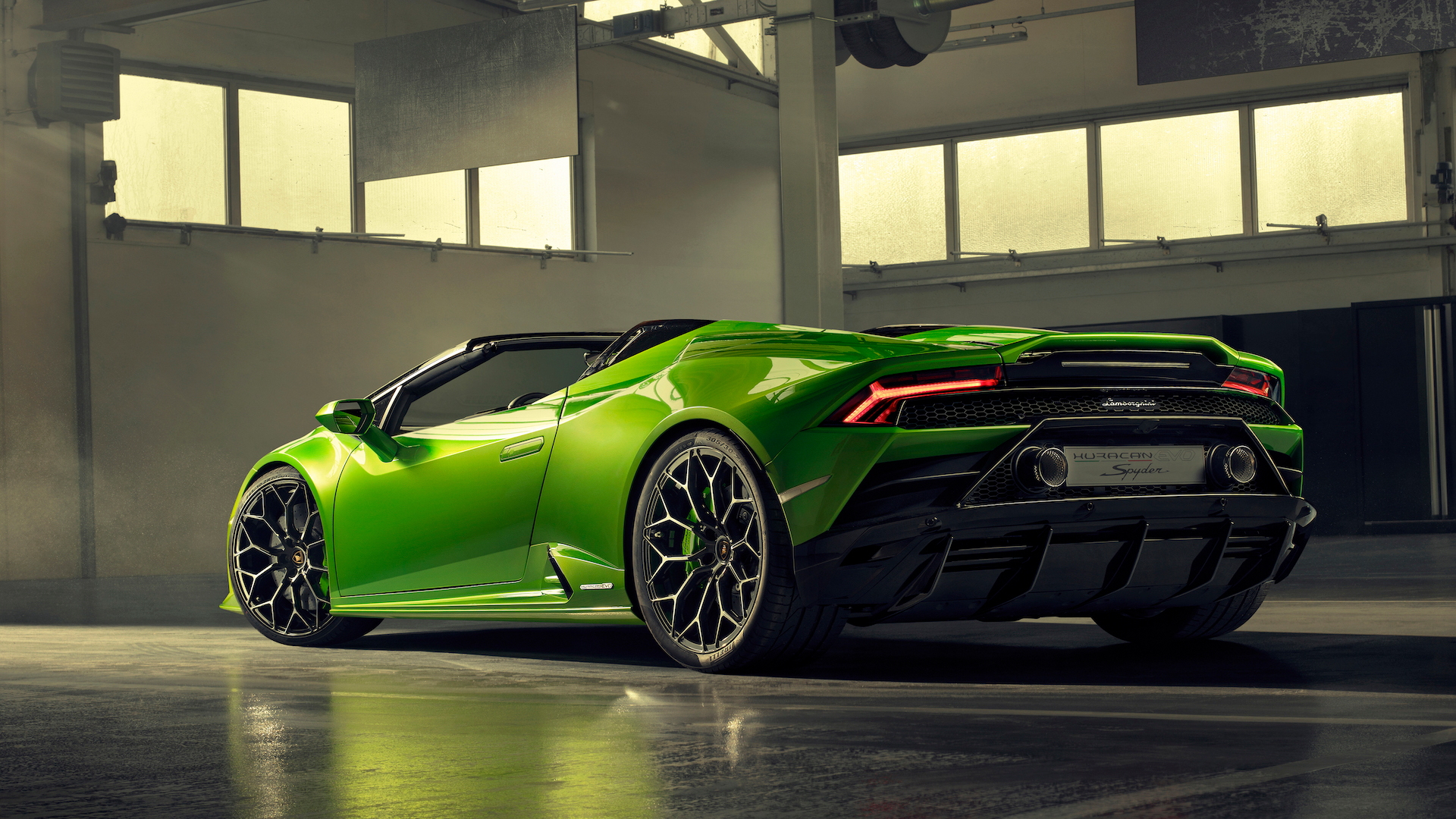 The Lamborghini Huracán has outsold its predecessor, the Gallardo, the Italian supercar builder announced Monday, and it did it in half the time.

Last year, another gray Lamborghini marked a major milestone for the brand when the 8,000th V-12-powered Aventador rolled off the assembly line.

Lamborghini's continued success with each iteration of its super-coupes prolongs the company's commitment to gasoline-burning performance cars, but those days are likely numbered.

The replacements for Lamborghini's coupes will be electrified, the company has confirmed, starting with the new V-12 and V-10 models. However, the latest reports say those model are delayed until 2024 and 2025, respectively.

That won't be the end of the V-10 or V-12 engines; they'll just get a little help. Mild hybrids will give way to plug-ins as the company finds ways to properly package them and manage their weights, according to Lamborghini CEO Stefano Domenicali and R&D chief Maurizio Reggiani.

As for the future of Lamborghini hypercars, we can look to the Terzo Millennio concept and the production-ready Sian it at least partially inspired. Supercapacitor mild hybrids seem to be Lamborghini's intermediate step in electrification, and we expect to see more like them down the road.

For now, the Huracán and Aventador continue to sell, and that's good news for those who prefer the purity of a fossil-fuel-burning, naturally aspirated supercar.