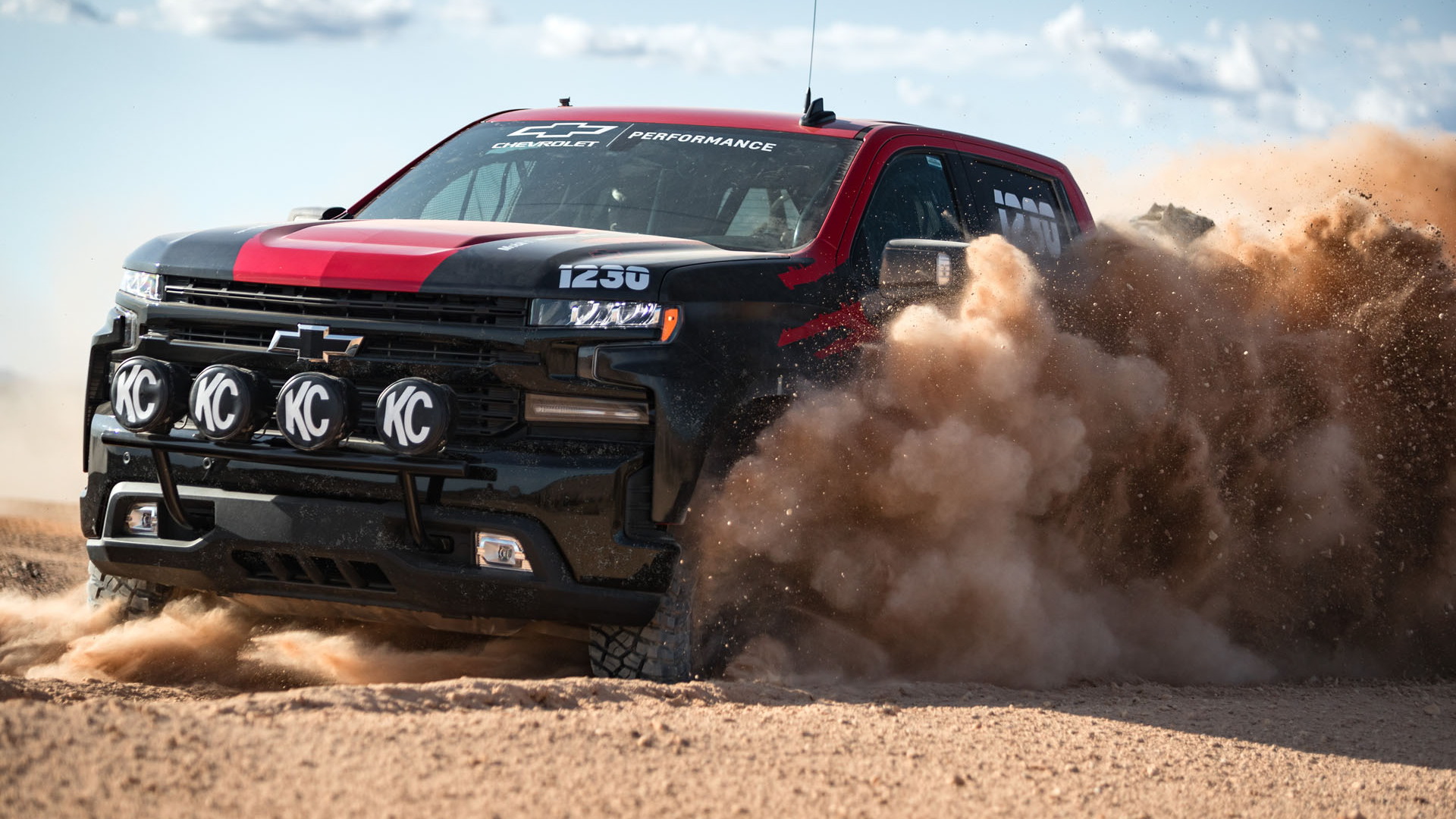 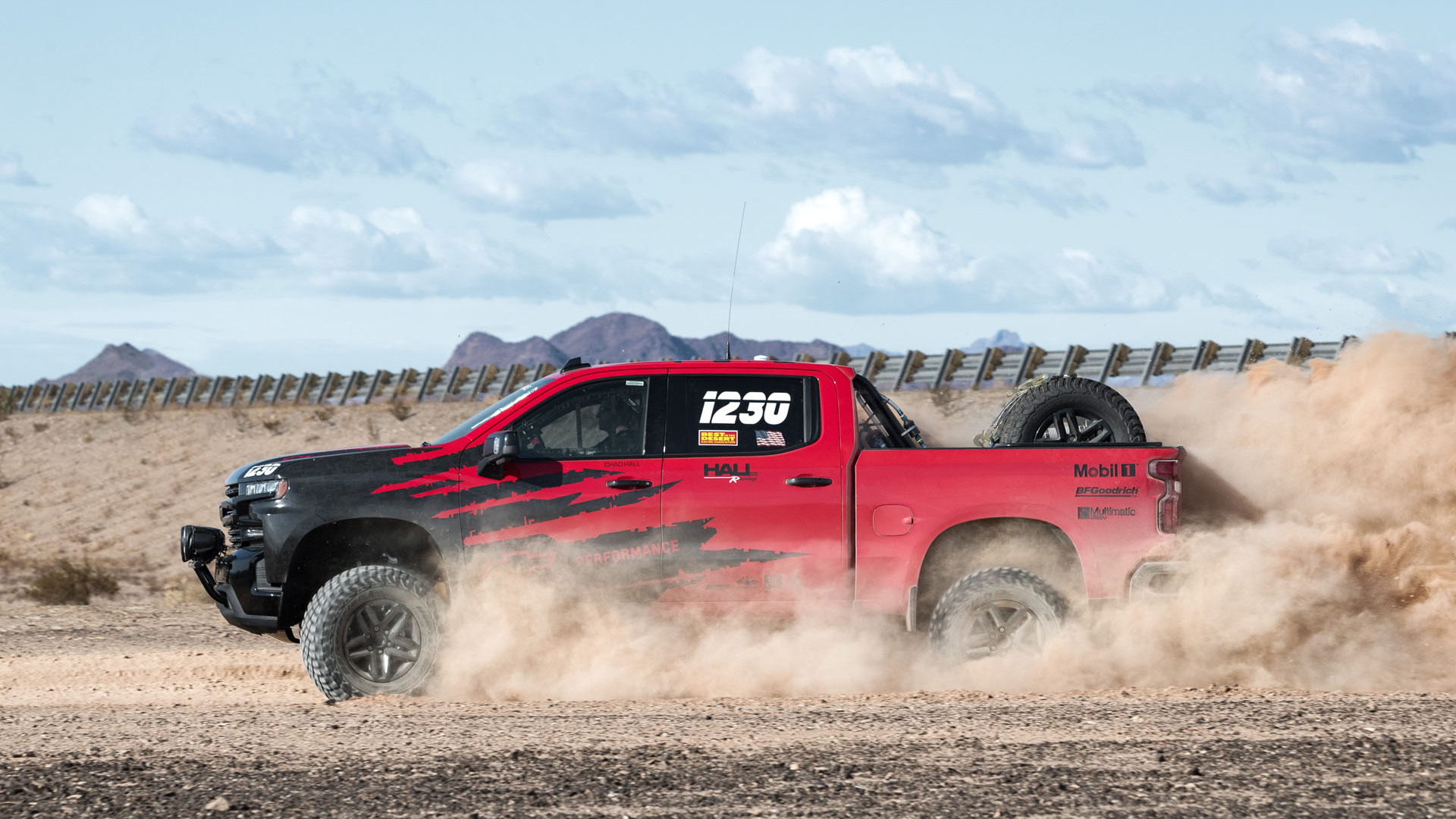 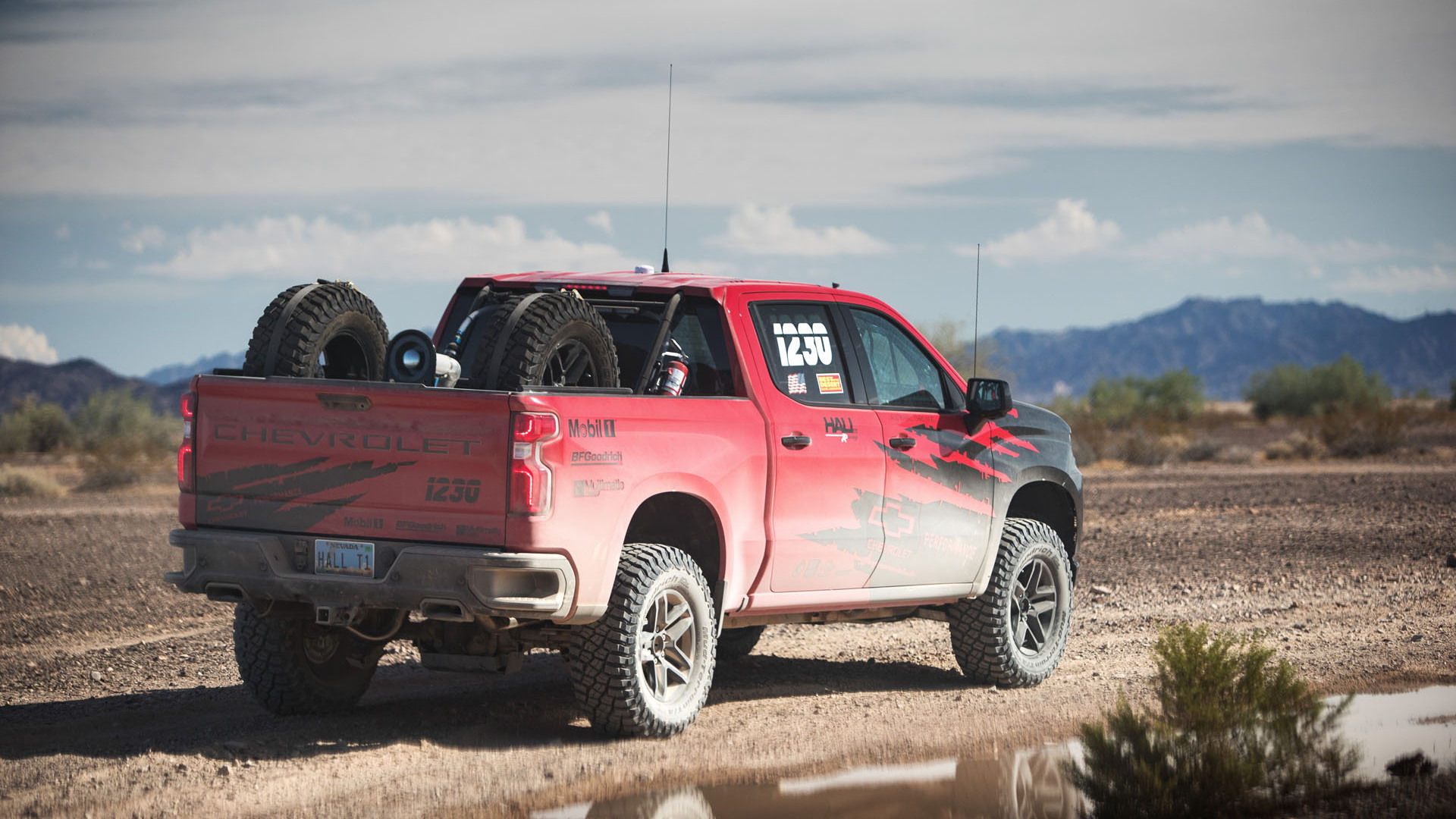 Chevy's full-size Silverado pickup makes its racing debut this weekend, joining the Colorado ZR2 at the Best in the Desert race series at its kick-off event in Nevada.

While Chevy hopes the Silverado will prove to be as successful on the desert racing circuit as the smaller Colorado, the primary goal of the program will be engineering development and validation, GM says.

"Off-road racing is just brutal on vehicles and a single race puts more wear and tear on trucks than most vehicles will experience in years," Mark Dickens, GM's chief engineer for motorsports, said in a statement.

Racing is often used as a test environment for everything from next-generation technology to bolt-on performance parts.

The Silverado is competing in the series' stock class, which allows only a handful of modifications, mostly to address suspension durability and capability, and provide for driver safety.

Chevy has employed DSSV shocks on two production vehicles: the 2014 Camaro Z/28 and the current Colorado ZR2. This will be the first time they've been employed on the Silverado, and they've been beefed up to account for the full-size truck's added weight.

The Best in the Desert Racing series kicks off in Laughlin, Nevada, Oct. 10-13.