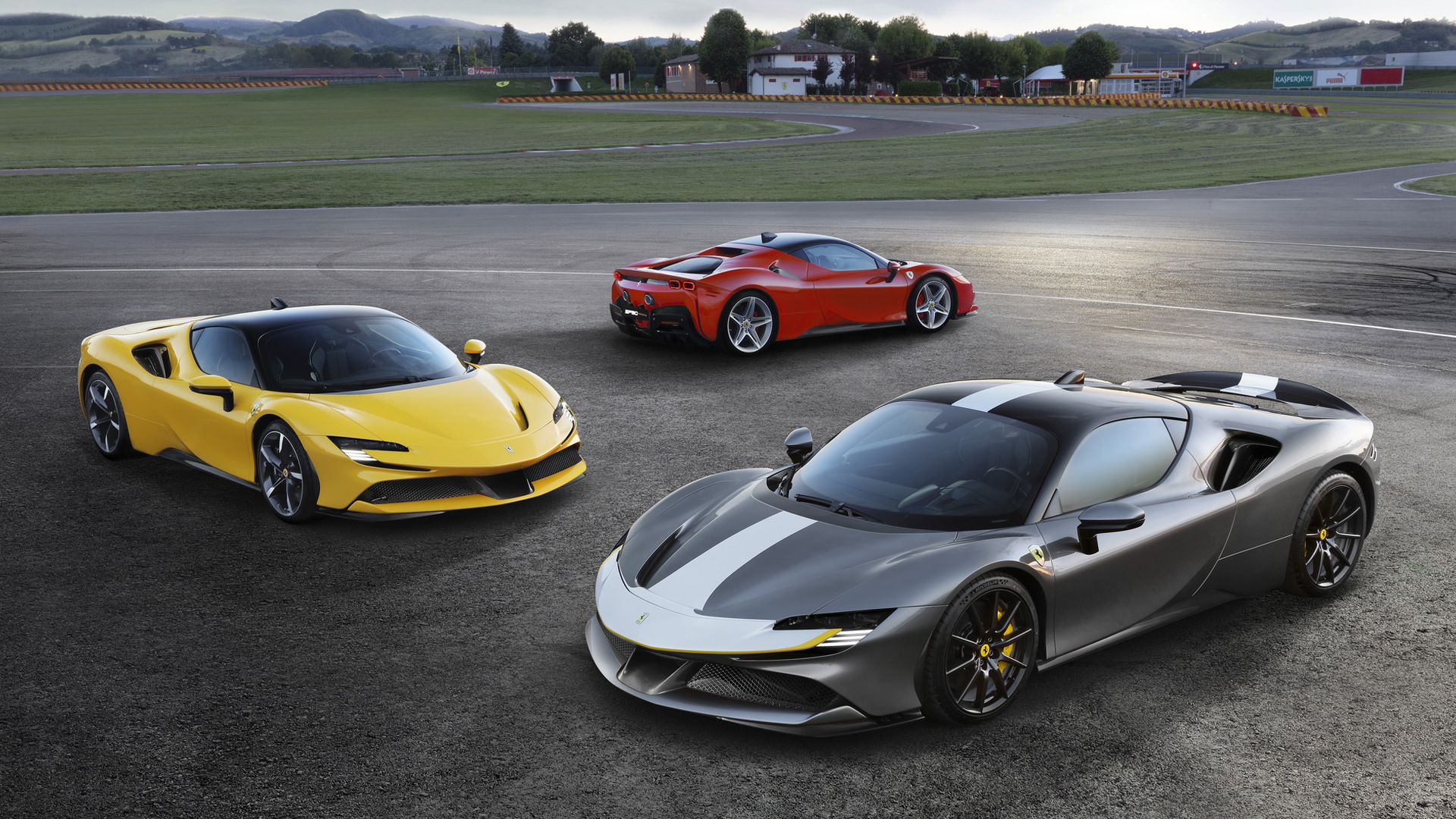 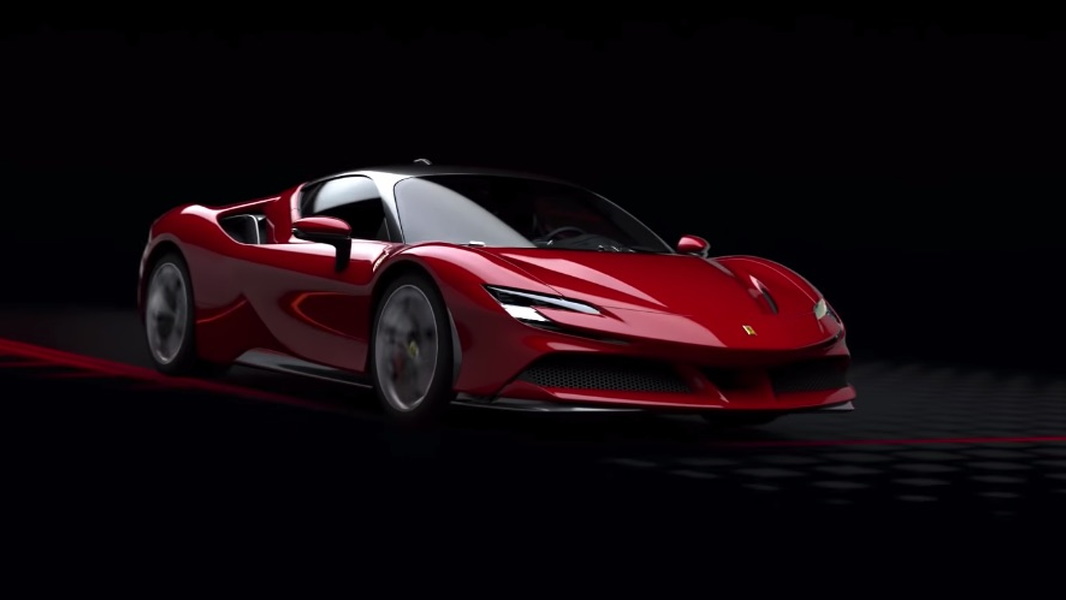 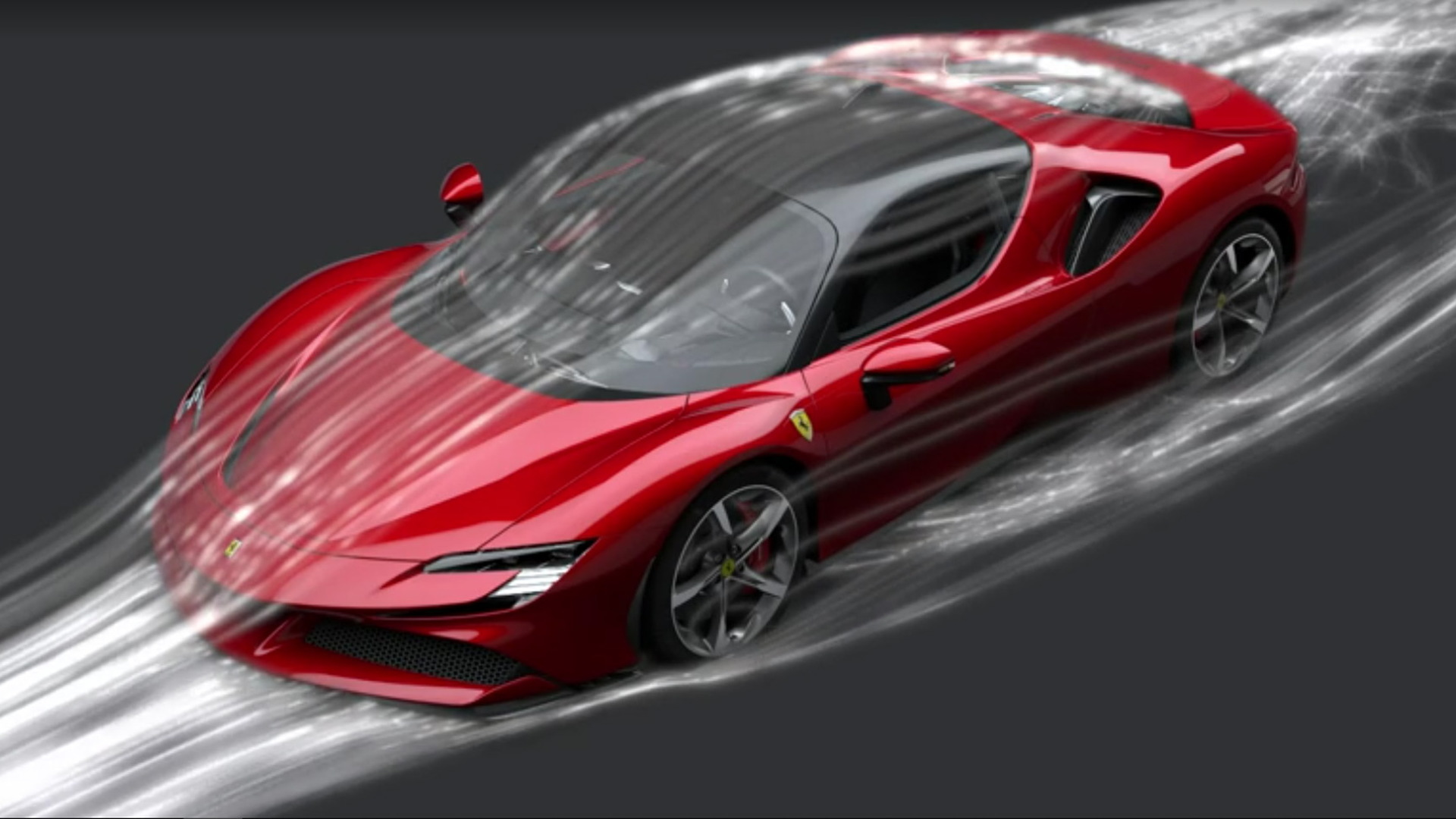 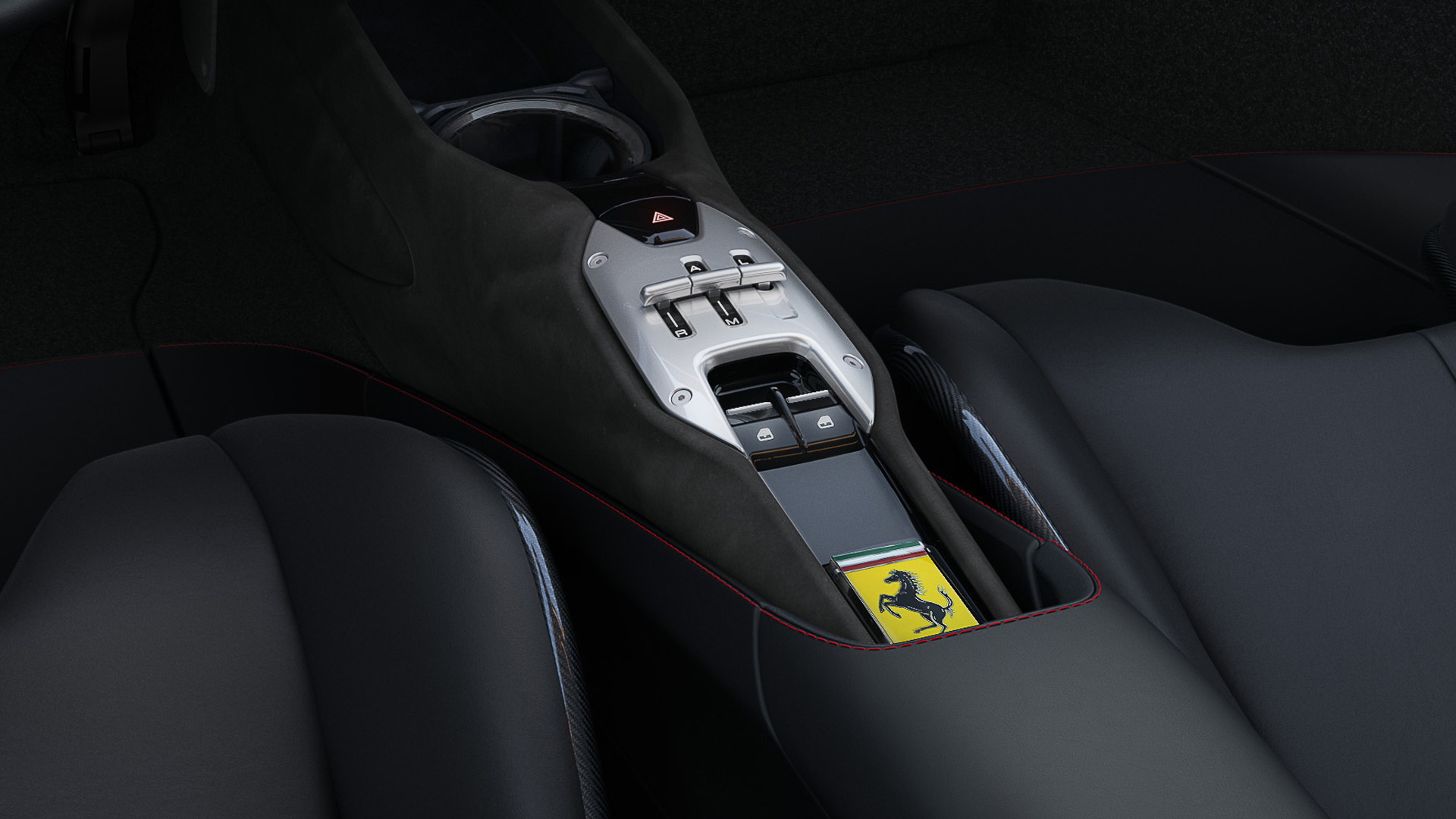 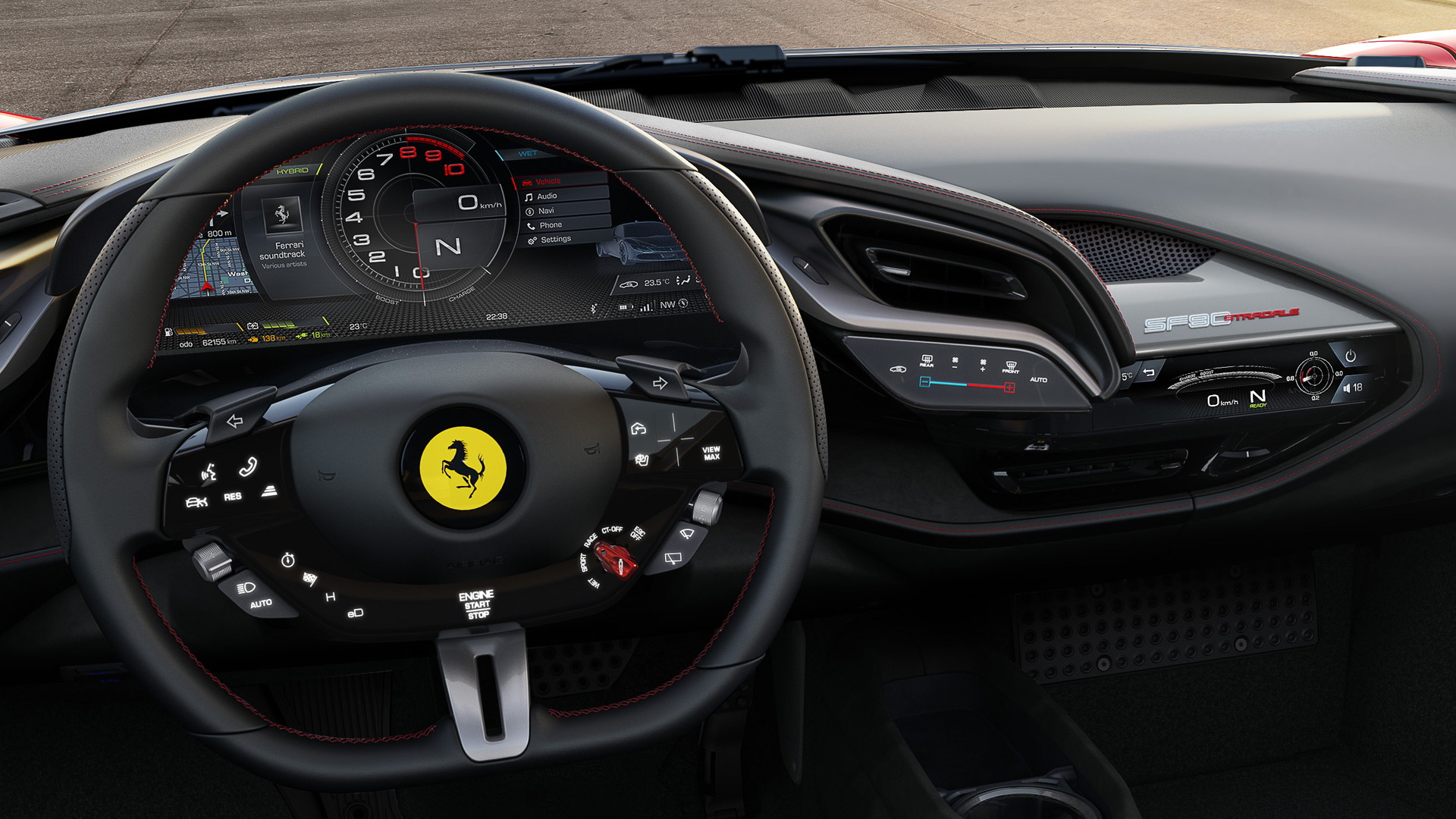 The Ferrari SF90 Stradale is a masterpiece of modern performance technology, and one we argue was even more worthy of the LaFerrari name than the mild hybrid car which bore it. But what prompted Ferrari engineers to embrace the plug-in hybrid?

Autocar asked Ferrari Chief Technology Officer Michael Hugo Leiters just that. As it turns out, Ferrari was up against the same performance wall as everybody else.

"...the one element that really convinced us was all-wheel drive," Leiters told the magazine this week.

Using electric motors to drive the front axle of an otherwise rear-wheel drive vehicle has become convention in the performance car world. Leiters acknowledged that the added weight of batteries and electric motors is a penalty, but says the trade-offs are worthwhile.

Putting power down is critical for acceleration, and the SF90 Stradale has that in spades. It'll hit 62 mph in just 2.5 seconds and 124 mph in 6.7, but that's not the whole picture, especially for a Ferrari. The front-axle motors also provide torque vectoring, which provides dynamic advantages equivalent to a 200-kg reduction in total weight at lower speeds (below 130 mph), Leiters said.

Leiters also stressed that Ferrari's engineers leaned heavily toward conventional wisdom when engineering the SF90 Stradale, meaning hybridization didn't get in the way of keeping the wheelbase short or the center of gravity low.

What of Ferrari's iconic V-12 engines? Leiters believes they still have a place in the company's lineup, and until regulators or market shifts force them to do otherwise, Ferrari's engineers will continue to develop them.

The market has been merciful to Ferrari, which reportedly boasts the highest profit margins of any automaker in the world.