Teslas will soon be that much more connected as the company adds the option to stream Netflix and YouTube to its cars' infotainment systems. Musk delivered the news in two tweets on Saturday.

Before complaints of distracted driving boil over, Tesla CEO Elon Musk said in a tweet that the streaming ability will only work when the car is in Park. Any other gear selection will not allow Netflix or YouTube to stream through. Apparently, Musk has already seen the streaming services in action as he talked up the "cinematic feel" thanks to the "comfy seats" and "surround sound audio." Musk did not provide timing on when the services will become available.

Eventually, Musk said, when Tesla's Full Self Driving option comes online, the software will allow both Netflix and YouTube to stream while driving.

When full self-driving is approved by regulators, we will enable video while moving 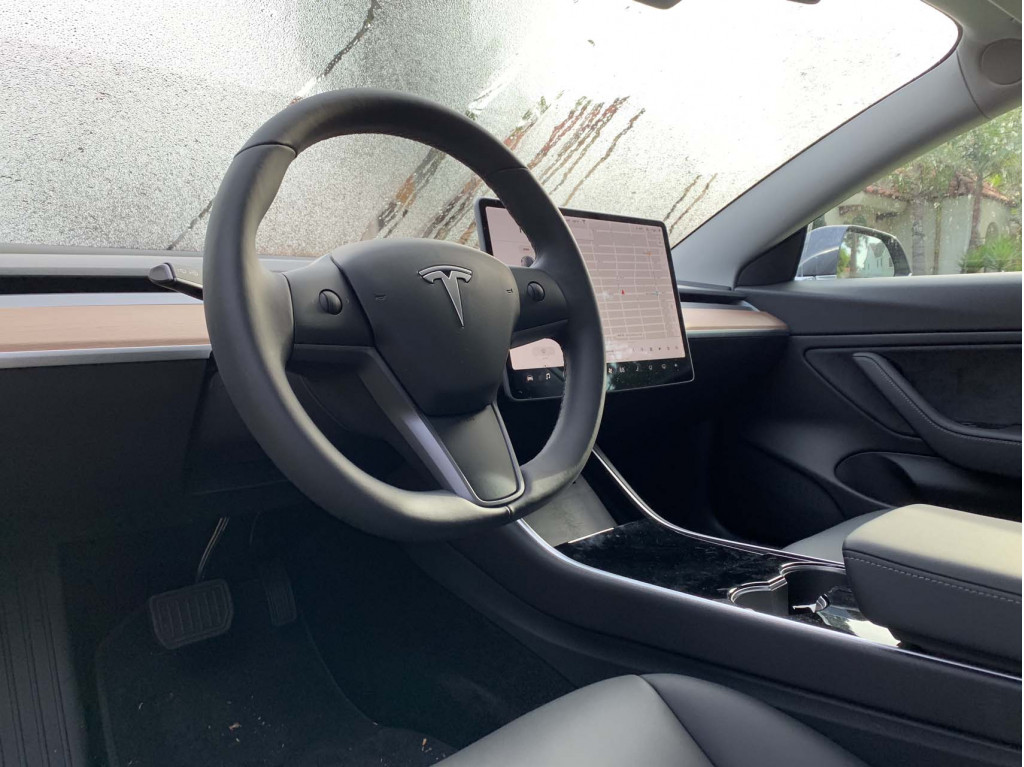 Tesla revealed its fully self-driving computers earlier this year. At the time, Musk said Tesla vehicles equipped with the custom-made computer would be able to drive themselves by the end of next year, pending approval from lawmakers and regulatory bodies. So far, the federal government has been slow to move forward on any changes in regulation surrounding autonomous vehicle technology. 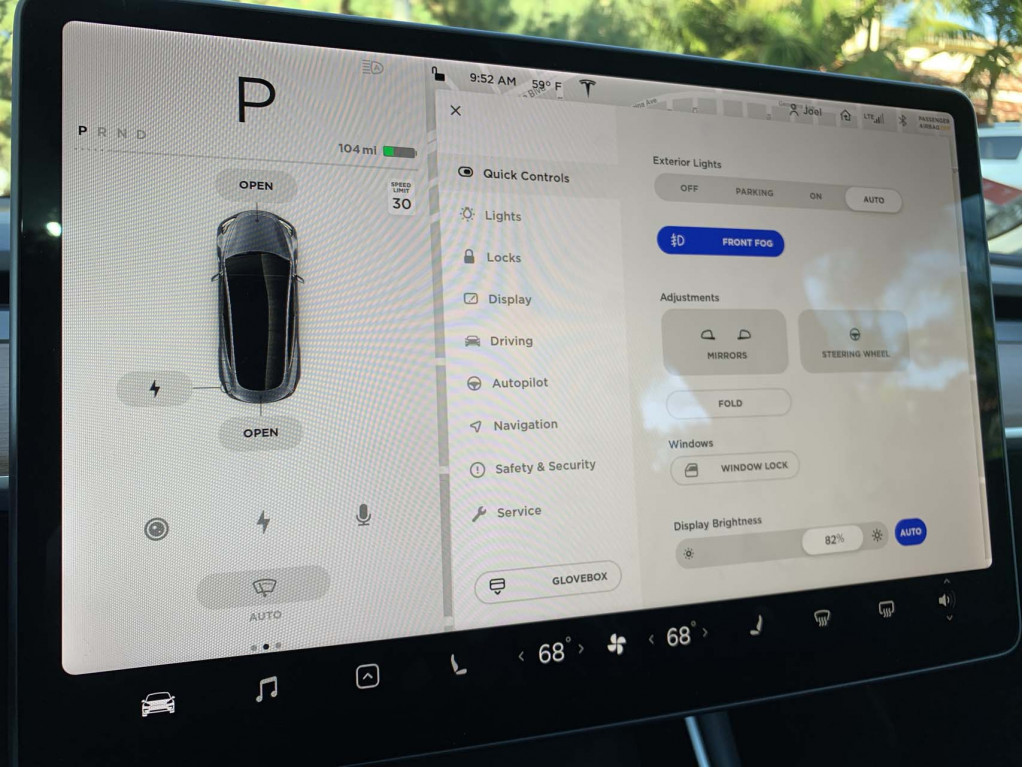 Interestingly, Tesla has no plans to equip its self-driving cars with lidar, which most of the industry deems crucial for operating an autonomous car. Musk called the sensors "friggin' stupid" and "worthless" this past April.

Aside from the ability to stream Netflix and YouTube, Teslas also provide a handful of video games to play in the car while stationary. They include "2048," "Super Breakout," "Missile Command," "Asteroids," "Lunar Lander," and "Centipede." Eventually, the Tesla boss said he foresees more third-party apps coming to Tesla's infotainment structure, but right now, there's "no money it."