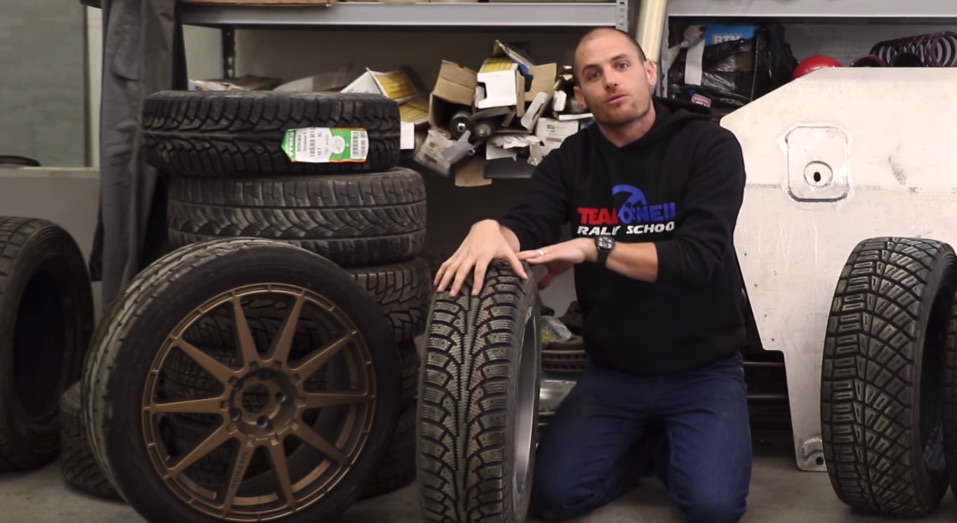 You may have noticed in the past few years, tire shops and mechanics will advertise nitrogen tire fills rather than traditional compressed air. While some may advertise somewhat true benefits, this video explains what exactly are the benefits of filling your tires with nitrogen instead of compressed air.

At the end of the day, it comes down to tire pressure. When filling a tire with compressed air, it's important to understand that it's not just oxygen filling the tire. Instead, compressed air is made up of many other gases, including a lot of nitrogen itself. However, a byproduct of compressed air is water vapor. For anyone who has used an air compressor for impact guns or various air-powered tools, they know there's often water in the airline.

READ THIS: Airless tires made by Michelin coming to GM vehicles

This is true when filling a tire with compressed air. Water enters the tire and creates moisture inside. When the tire is exposed to different temperatures (think mixed temperatures in the spring), the moisture causes the tire to expand or contract quickly. It's why your tires might say they have a low tire pressure in the morning on a cold day, but when it warms up in the afternoon, the pressure stabilizes.

The problem is there is no way to know how much the tire pressure will change with compressed air. With nitrogen, it's easy to calculate with a baseline.

Nitrogen won't stop the tire from changing pressures, but for say, race teams running a car on the track, it's easy to calculate knowing the temperature outside and of the track. While it's good to have consistent tire pressure for street driving, it's essential to know what's going on when racing. Nitrogen takes the guesswork out of it with a little math. Nitrogen molecules are also larger and less prone to simply seeping through, which is a nice positive as well.