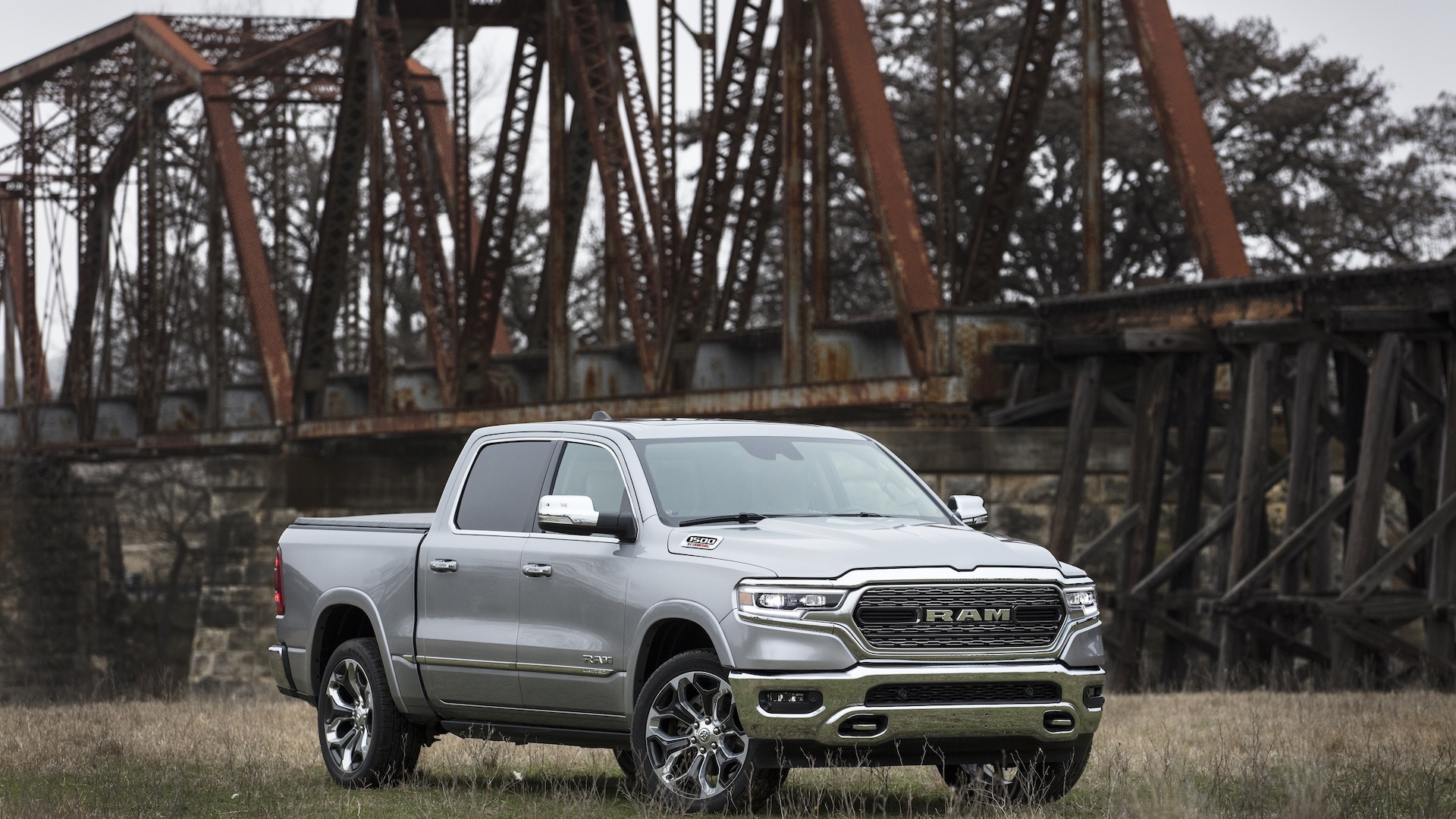 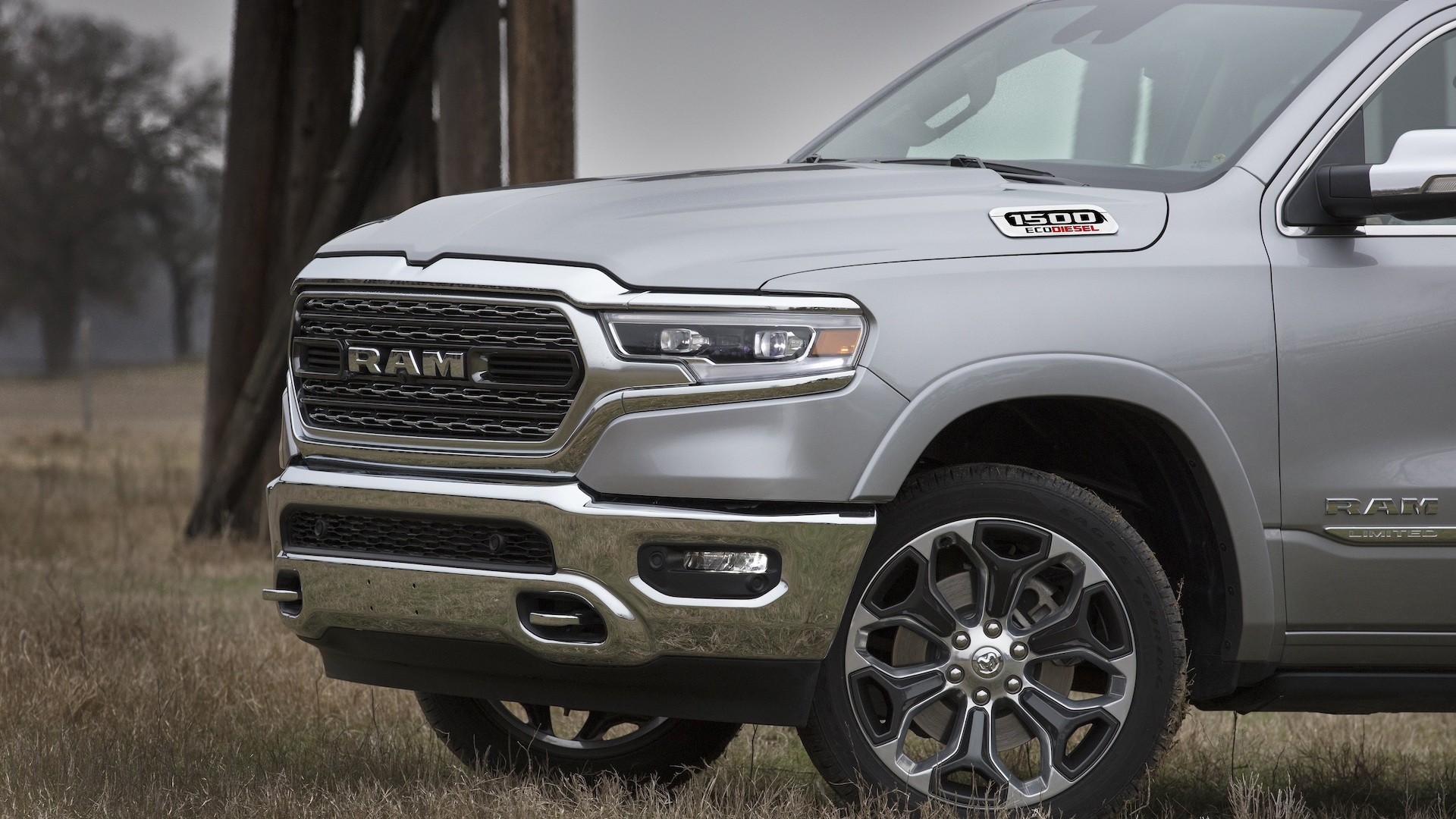 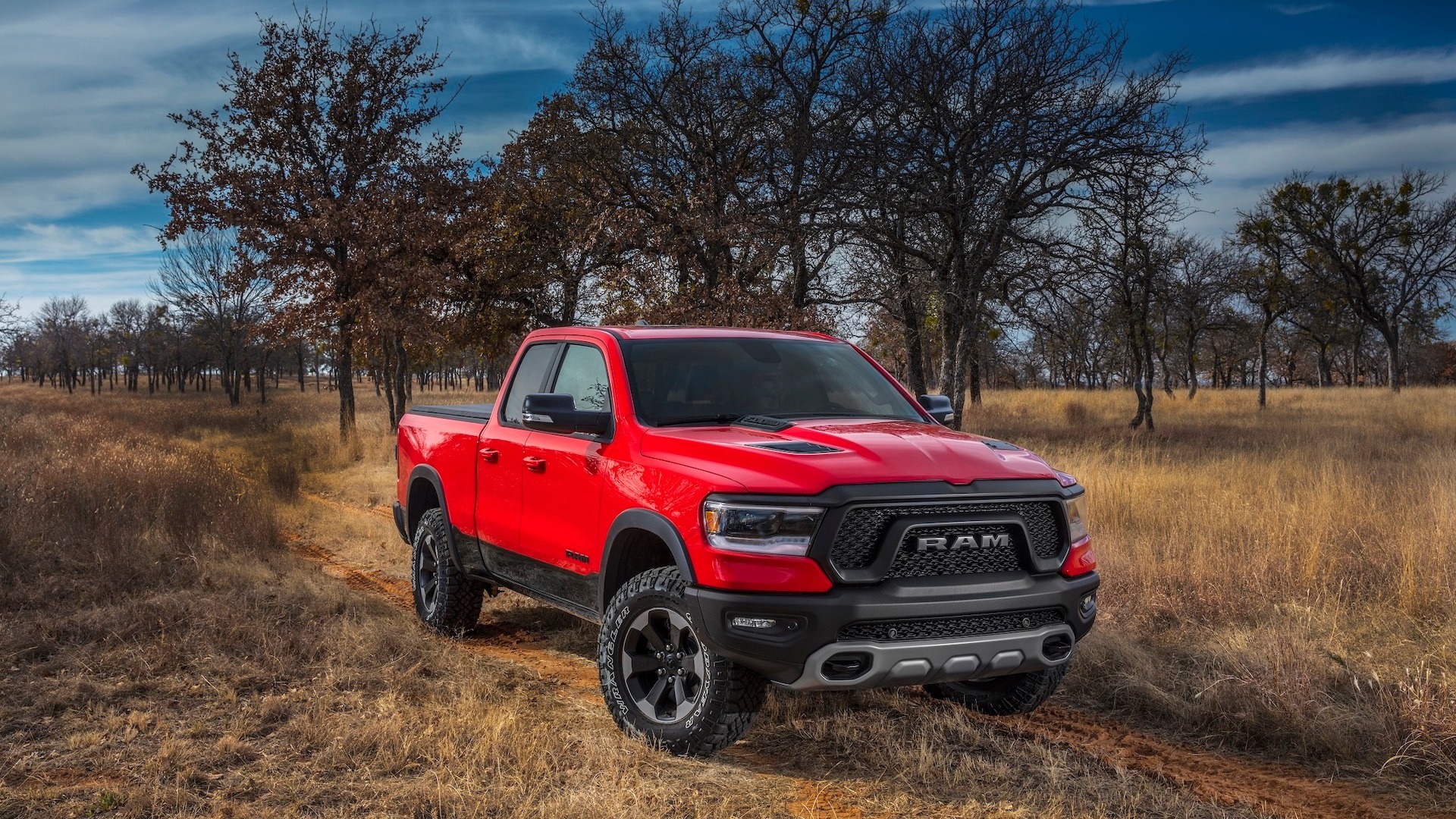 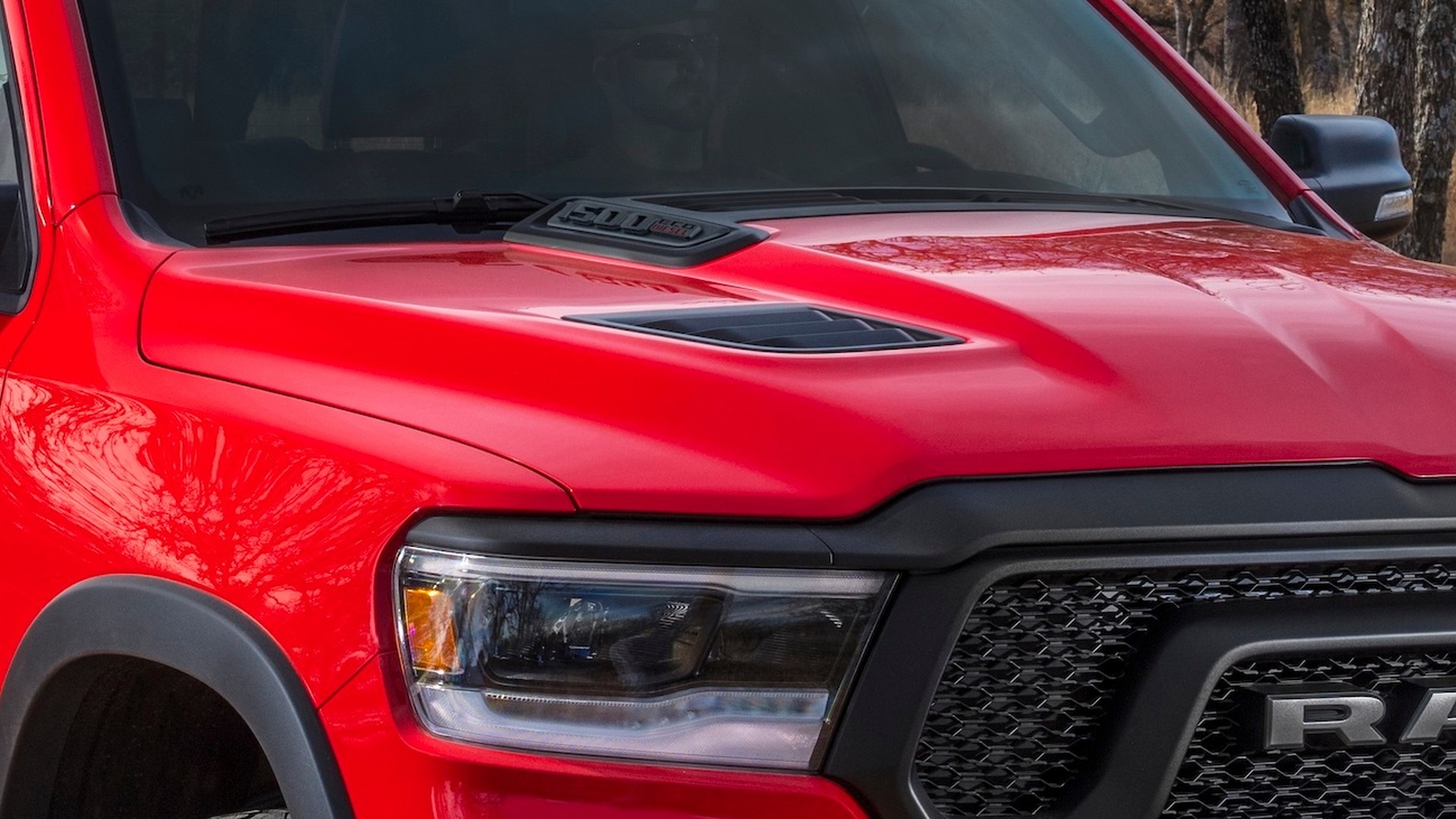 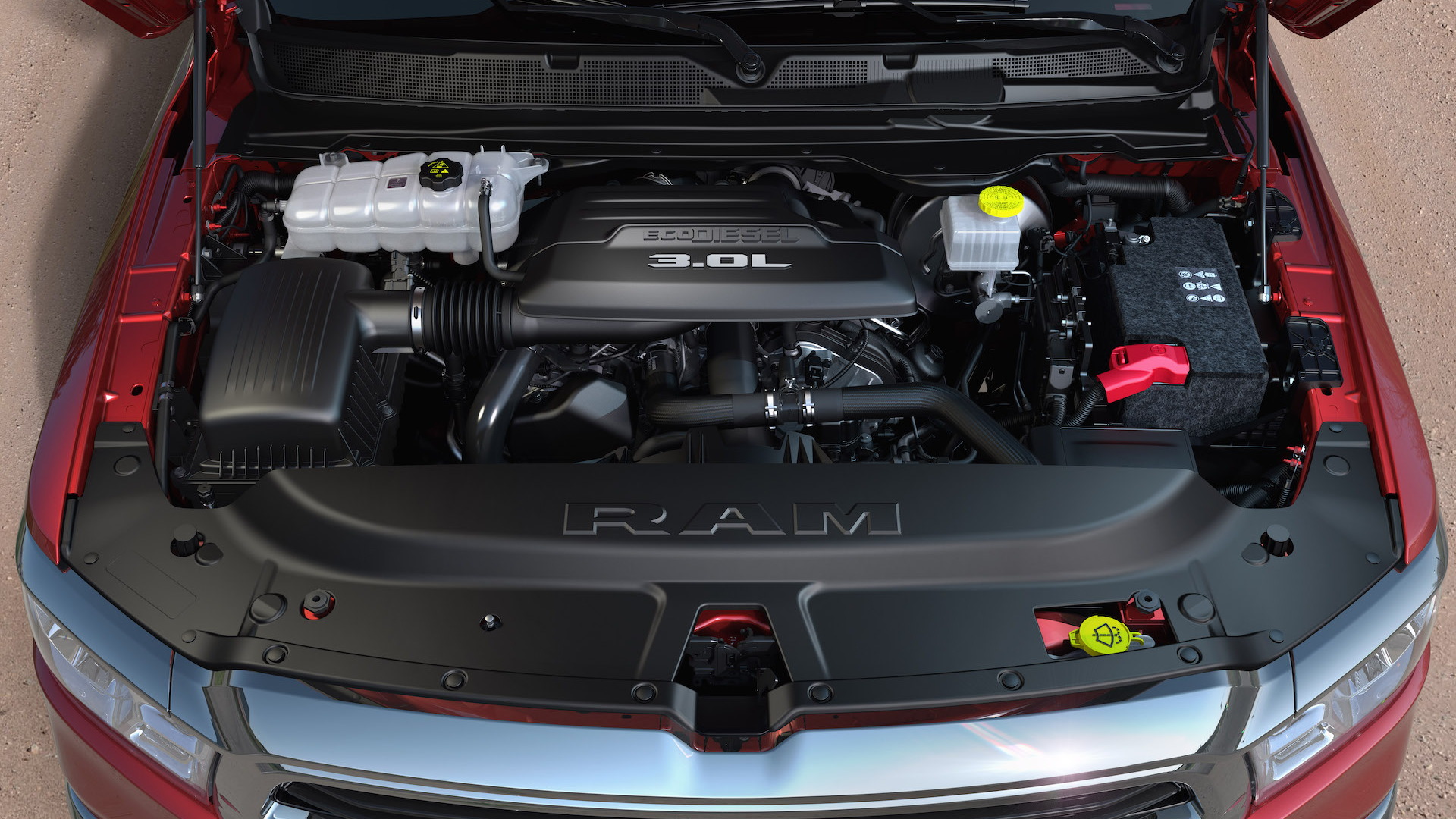 The 2020 Chevrolet Silverado 1500's parade was short lived as the light-duty diesel truck king in one key statistic. On Monday, the 2020 Ram 1500 debuted with a third-generation 3.0-liter EcoDiesel V-6 with 480 pound-feet of torque.

The figure bests Chevrolet's previous segment-leading figure of 460 lb-ft of torque. The Ford F-150's optional Power Stroke turbodiesel V-6 makes 440 lb-ft. It's perhaps a slightly heavier punch to Chevy, which delayed the introduction of its 3.0-liter inline-6 turbodiesel to the 2020 model year. Originally, it was set to launch for the 2019 Silverado 1500. The delay erases any sort of jumpstart Chevy may have enjoyed in this brewing torque war.

Chevy will still likely use its marketing to tout the fact that the 2020 Silverado 1500 diesel engine makes more horsepower. Though, that's hardly the reason buyers shop diesel-powered vehicles. Here, it's all about torque, towing, and fuel economy. The Silverado diesel makes 277 horsepower, while the 2020 Ram 1500 diesel makes 260 hp, which is up 8 percent from the previous 3.0-liter EcoDiesel V-6. Ram also boasted best-in-class towing capability with the new turbodiesel V-6 at 12,560 pounds in its Monday announcement. Chevy hasn't said how much the Silverado 1500 diesel will tow, however.

One area remains to be sorted out. We don't know fuel economy estimates for the 2020 Ram 1500 or Chevy Silverado's optional turbodiesel engines. However, Ram said it expects its diesel engine to lead the segment in fuel economy.

Ram noted multiple improvements that helped squeeze more capability from the diesel engine. Notably, the compression ratio has increased to 16.5:1, up from 16:1. It also has a new water-cooled turbocharger, as well as redesigned cylinder head ports, a new dual-loop exhaust gas recirculation system that minimizes turbocharger energy losses, redesigned aluminum alloy pistons with thinner rings, and a dual vacuum pump system that is more efficient. Each area helped boost power and performance, while making the EcoDiesel V-6 a more frugal powerplant.

Further, Ram said the engine is even more hushed as engineers focused on reducing noise, vibration, and harshness levels to new lows. In particular, the piston pins have been offset by 0.3 millimeters to minimize mechanical noises.

The latest-generation EcoDiesel engine marks the powerplant's return following a string of controversy for the engine. U.S. regulators said Fiat Chrysler Automobiles "cheated" emissions regulations, though the automaker never admitted wrongdoing. A software fix rolled out to remedy the issue and owners can apply to receive up to $3,000 as part of a settlement agreement.