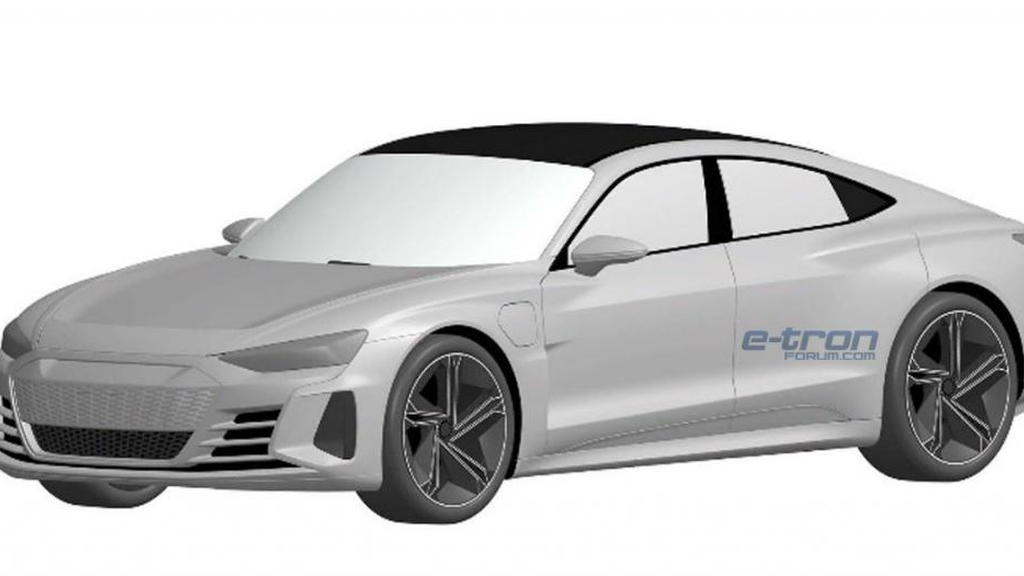 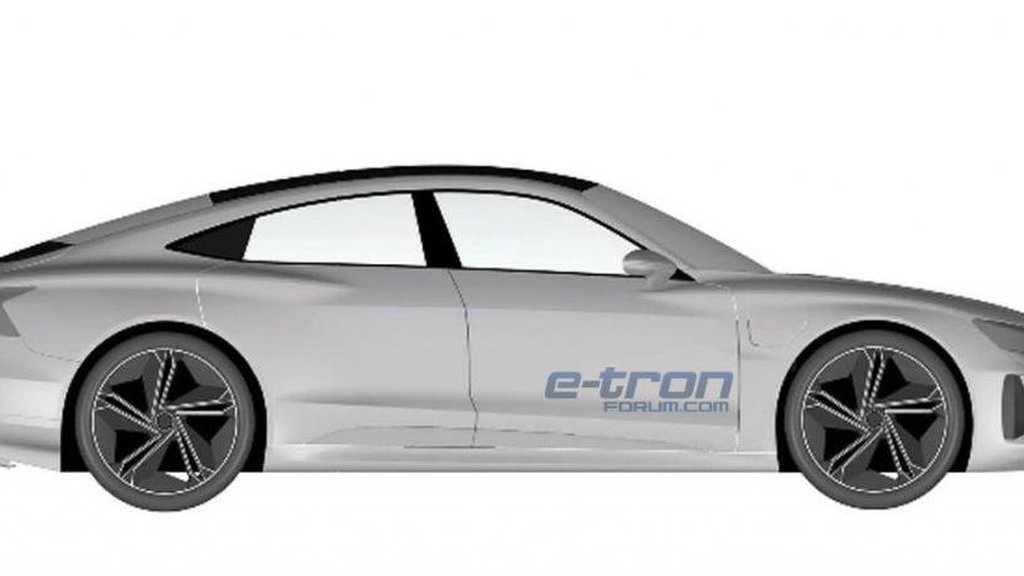 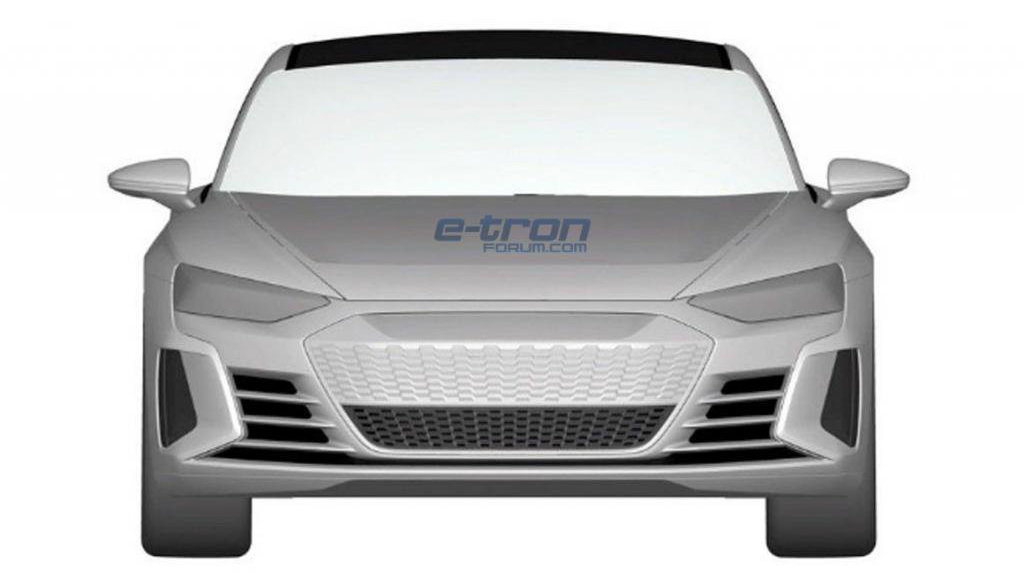 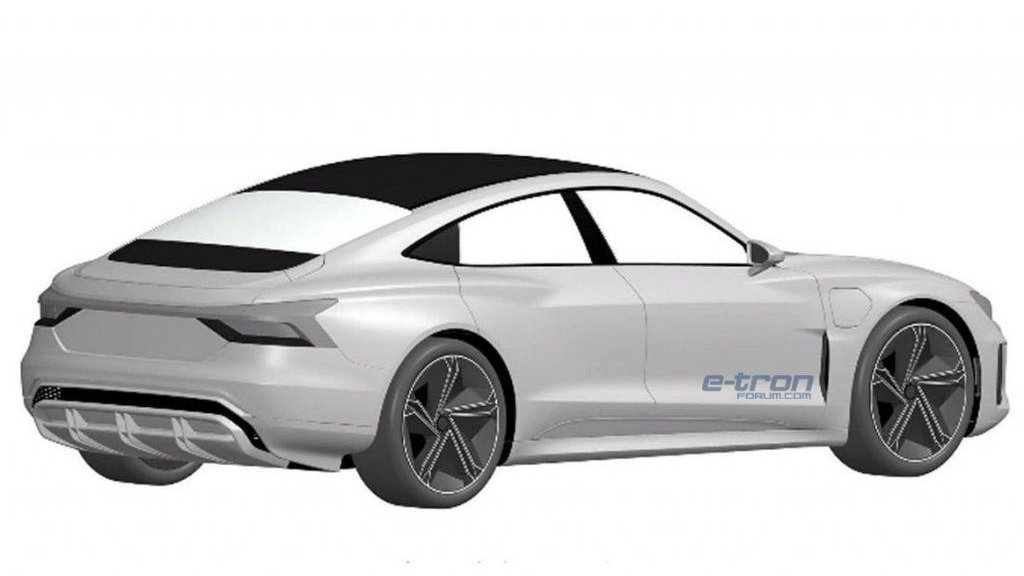 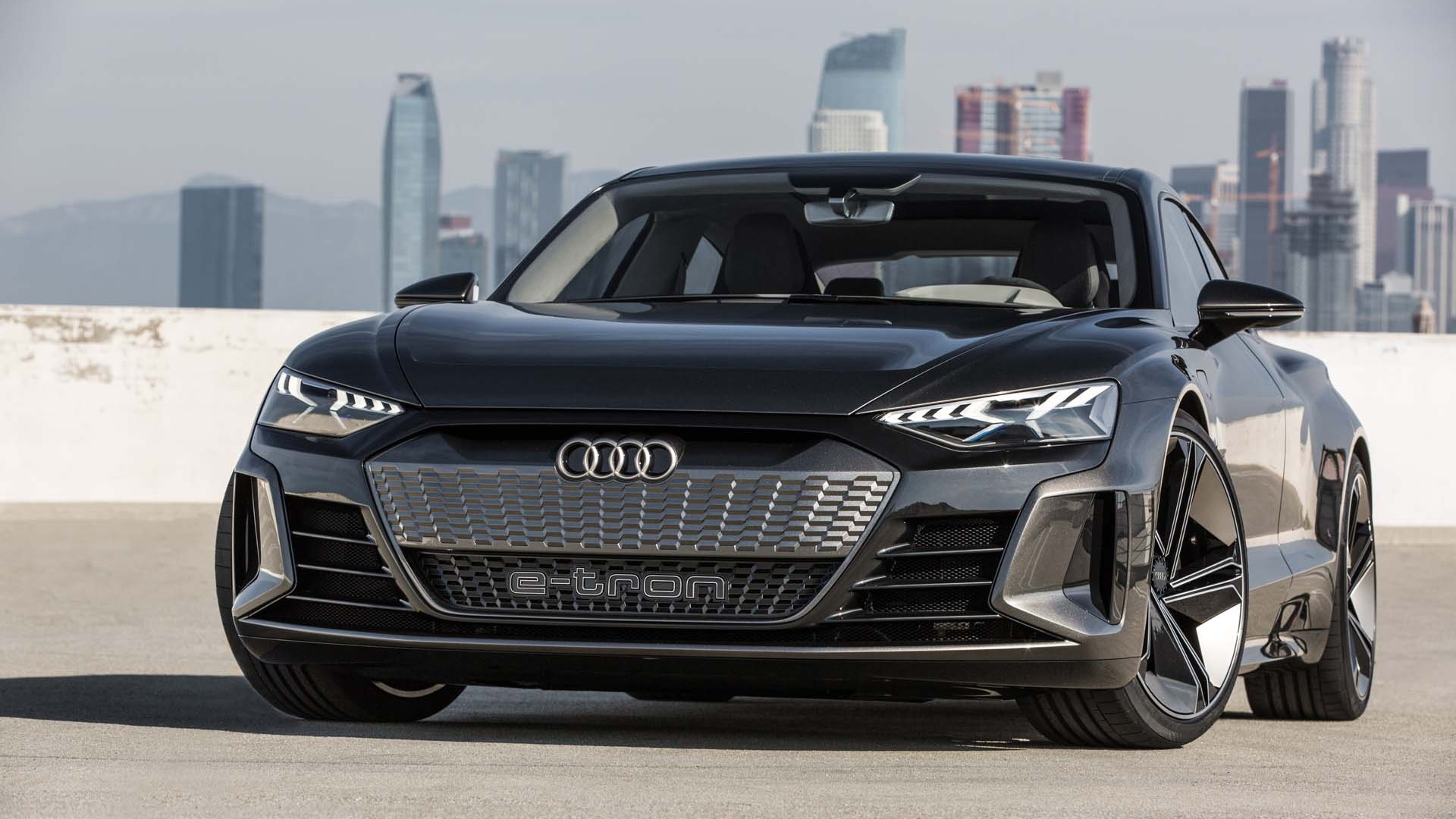 The Audi E-tron GT concept car that debuted at last year's LA Auto Show had a low-slung, sexy look. It's no surprise, then, that the production car will look nearly identical to the concept car.

Patent sketches surfaced of the model via the E-tron Forum, Jalopnik reported on Tuesday. The sketches come from the Chinese State Intellectual Property Office and they nearly mirror the concept vehicle Audi showed  in LA. The car in the drawings has the same squinty headlights, a similar grille shape (which Audi calls a "sensor array" since a grille isn't needed for an electric car"), and the same taillights that span the width of the car. The patent sketches didn't even bother to swap in a different wheel design.

None of this is shocking. Audi design boss Mark Lichte told Motor Authority at the E-tron GT concept's debut that the concept already featured a sheet metal body. Translation: the car was really close to production-ready at its debut. Audi is already building pre-production prototypes for the electric grand tourer.

Under the striking exterior will be a platform and powertrain shared with the Porsche Taycan, the brand's first electric car. The architecture is called J1, and for the E-tron it will host a 96-kwh lithium-ion battery pack and an electric motor for each axle. The car should also offer 590 horsepower channeled through an all-wheel-drive system. A Porsche-developed fast-charging system will juice the E-tron to an 80 percent charge in under 20 minutes. Look for the car's range to be less than 250 miles.

That's not to say Audi's E-tron GT will be a rebadged Taycan. The two cars will share one exterior component: a windshield.

Audi said it plans to show the production E-tron GT in late 2020, so look for the electric grand tourer to hit dealers in 2021.