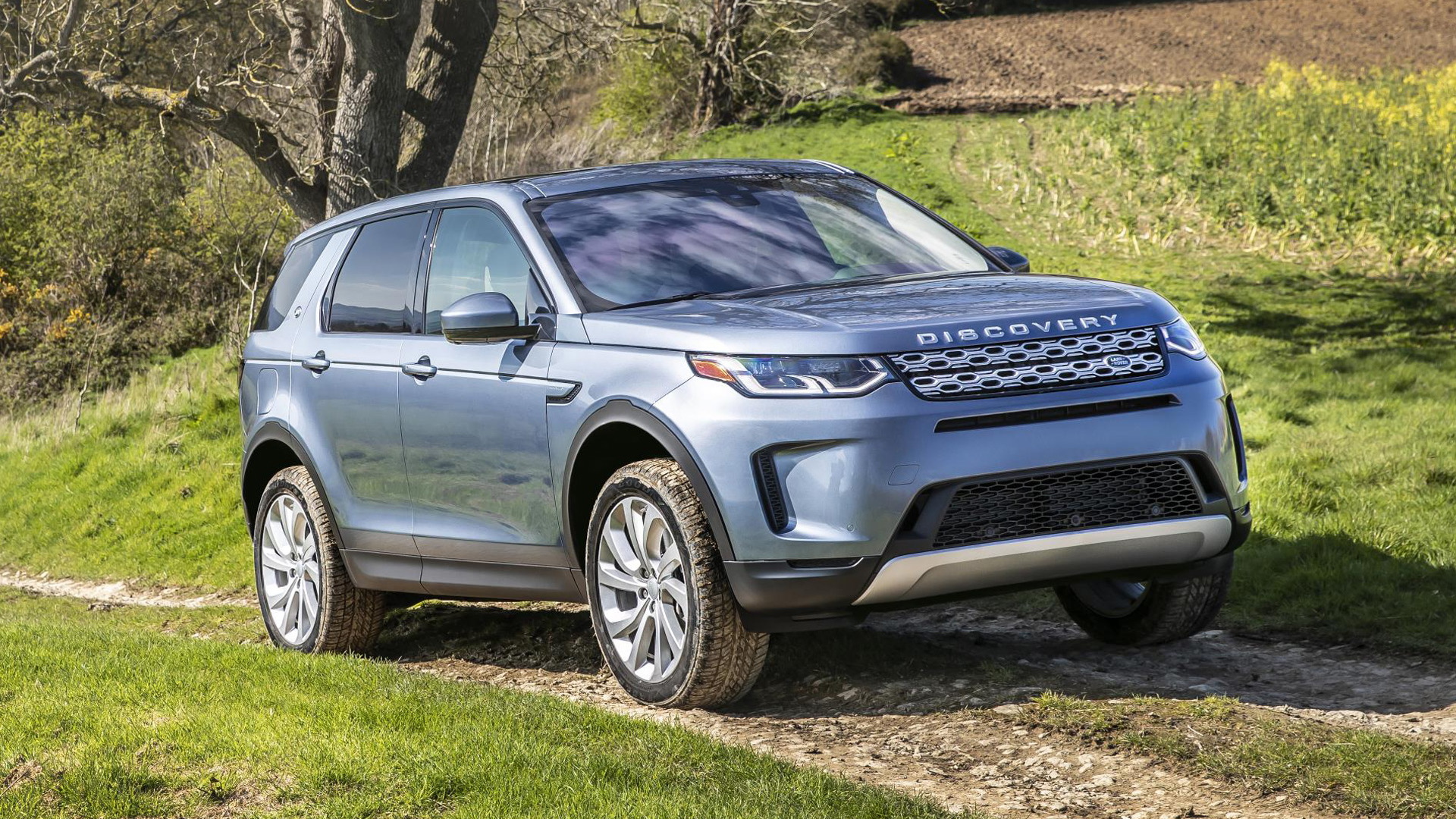 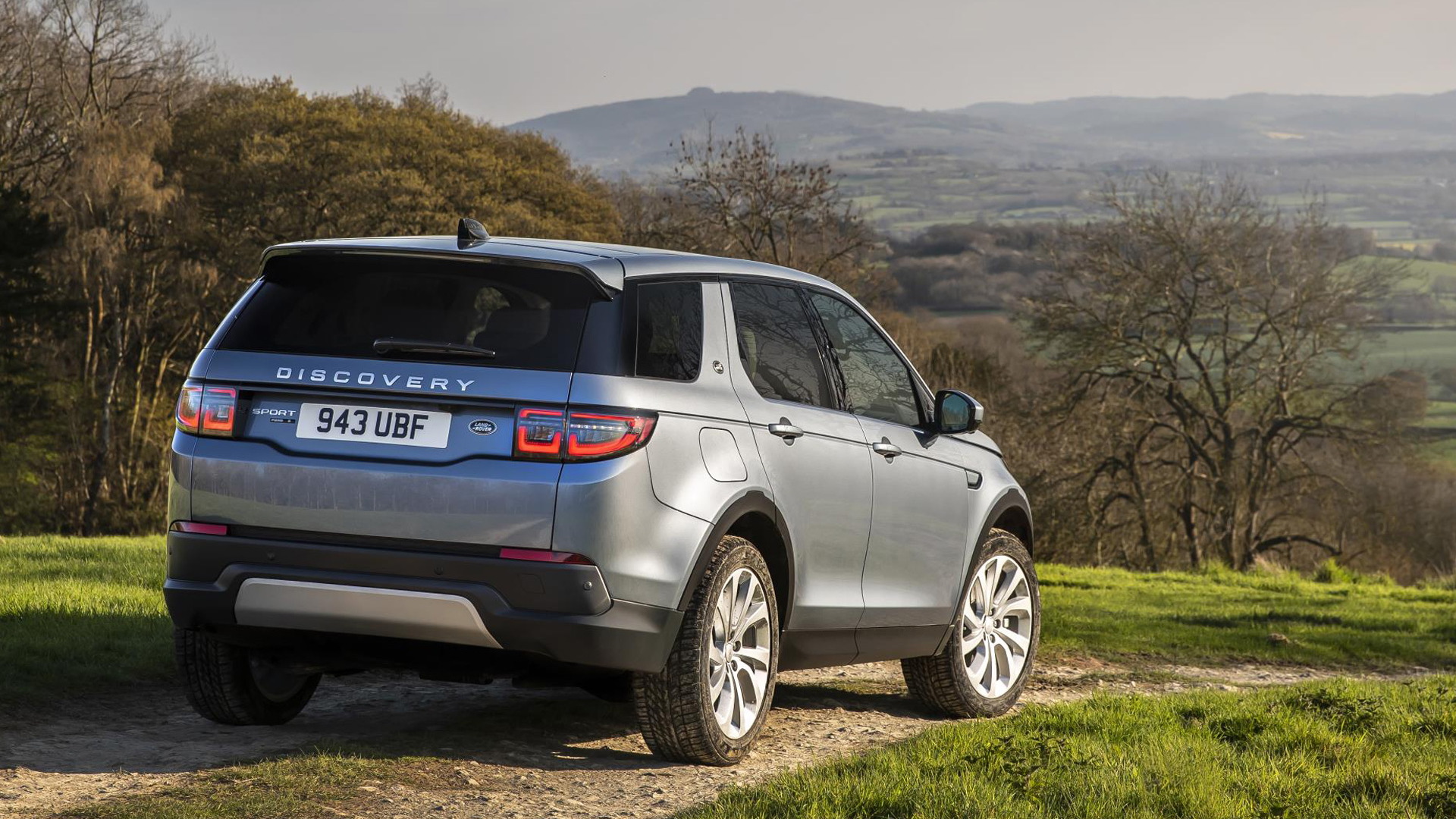 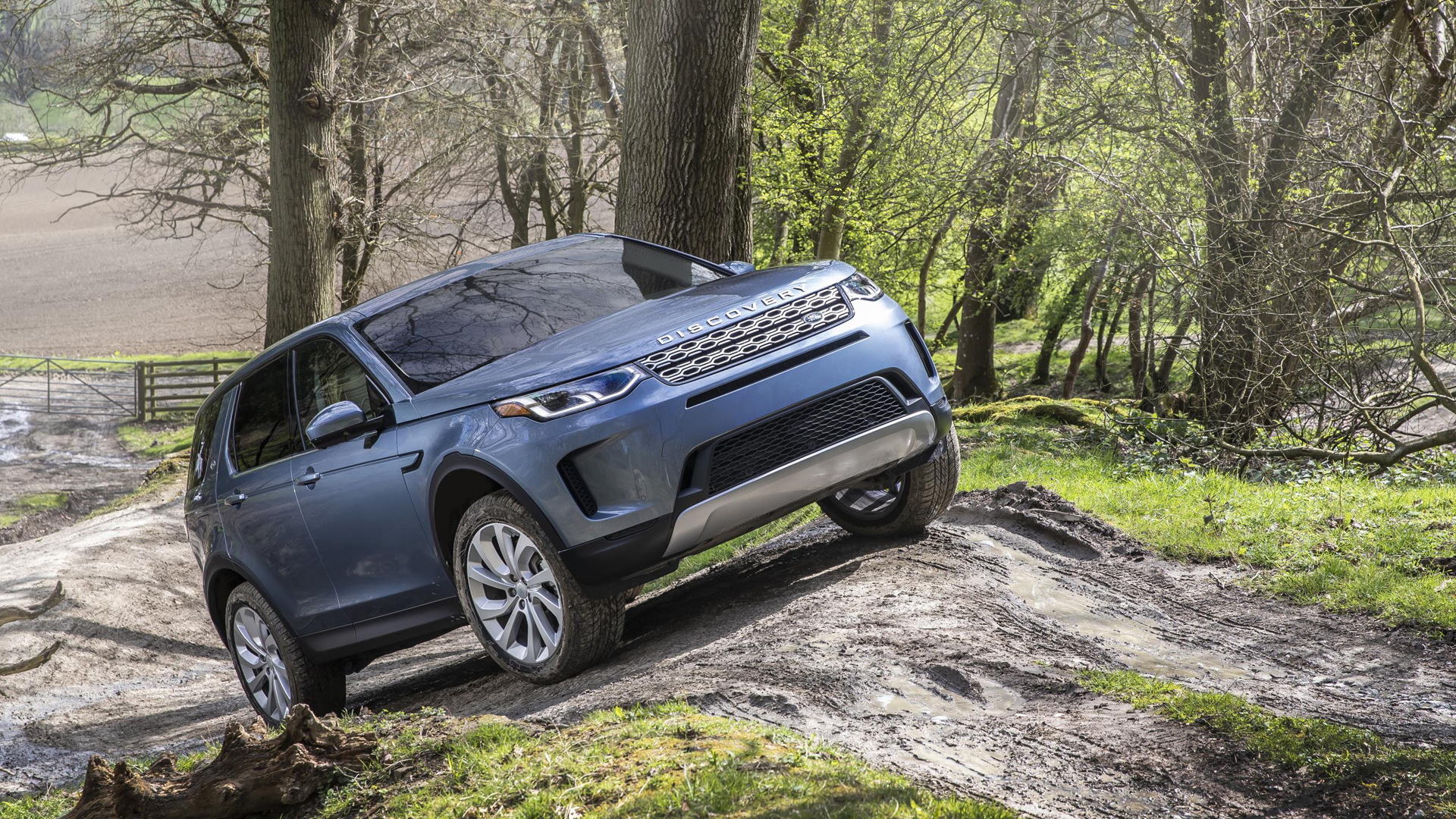 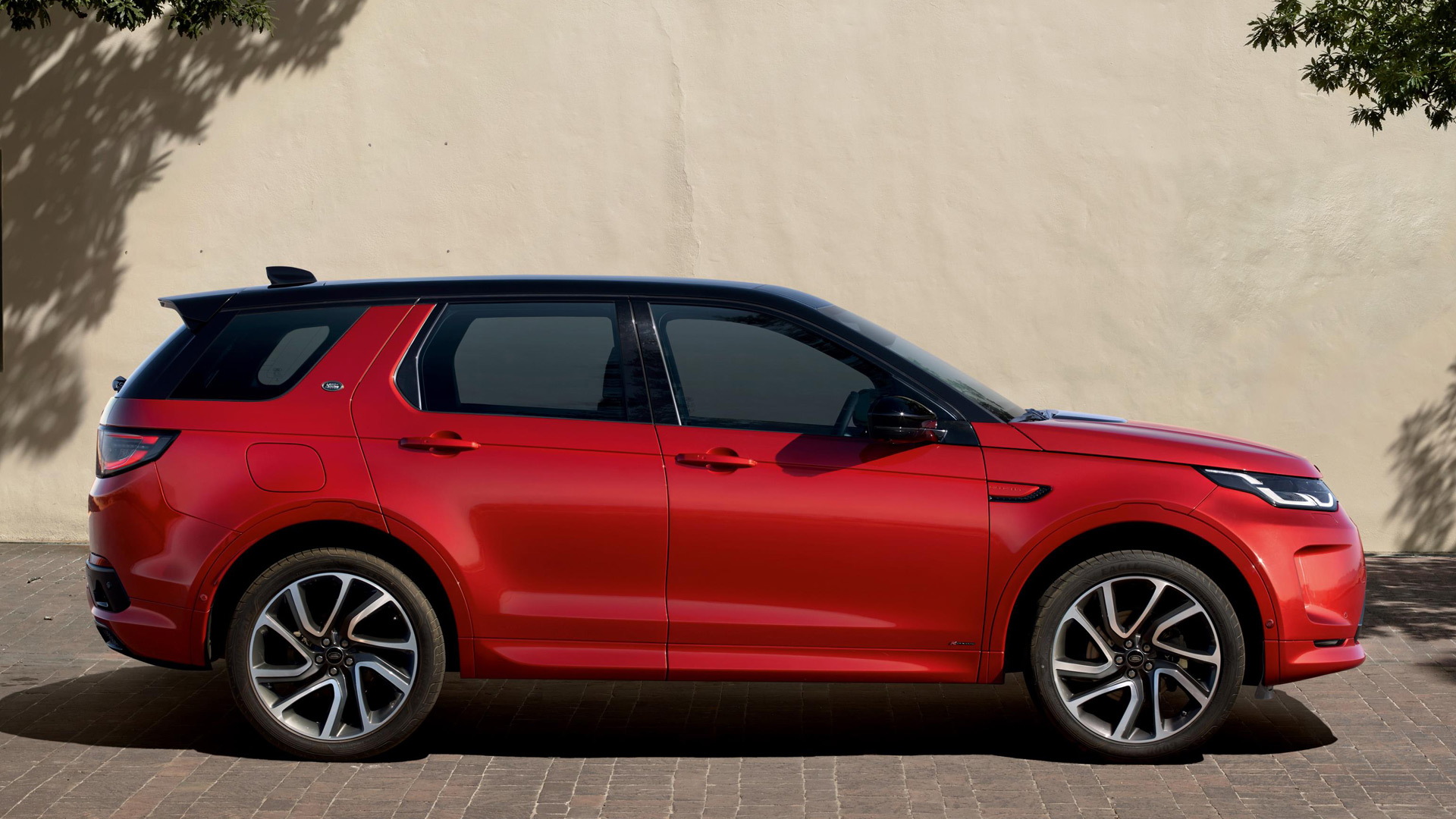 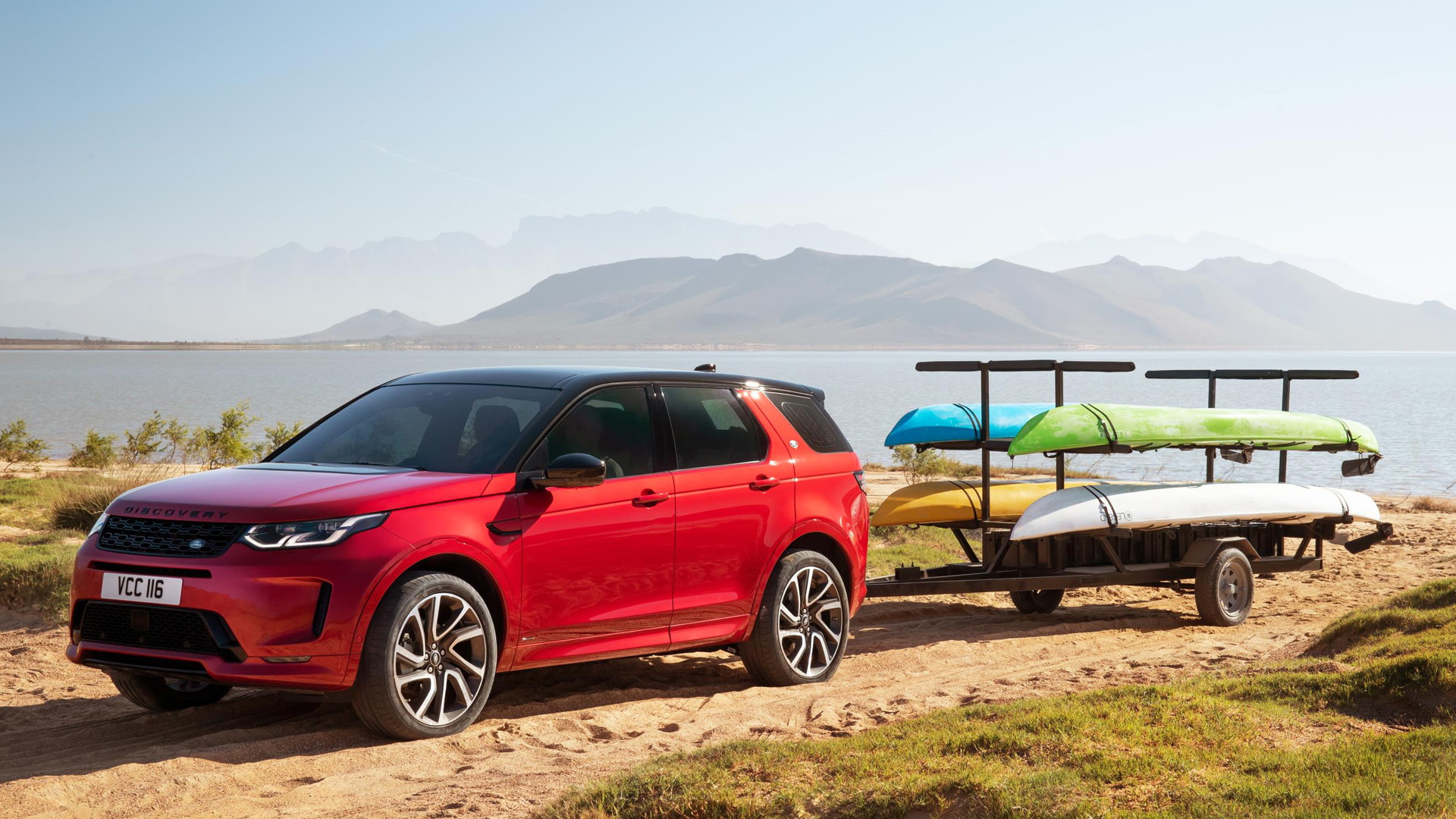 Land Rover has given its Discovery Sport a thorough update for the 2020 model year.

Due in showrooms this summer, the 2020 Discovery Sport's virtually all-new under the skin, as the current model's aging D8 platform has been updated to the latest version found in the 2020 Range Rover Evoque for this refresh.

Referred to as the Premium Transverse Architecture, or PTA for short, the updated platform has allowed Land Rover to add hybrid technology into the mix. It's also led to a quieter, more refined ride thanks to a 13-percent stiffer design and extra sound insulation.

Two powertrains will be available at launch. One is a 2.0-liter turbocharged inline-4 good for 246 horsepower. The other is a mild-hybrid setup combining a 48-volt electrical system with the inline-4, resulting in peak output of 286 hp. In both cases, drive is to all four wheels.

The mild-hybrid setup is essentially a belt-driven motor-generator able to recover energy normally lost during braking and store this in a small battery. The energy can then be used to aid the engine when accelerating again. The energy can also be used to start the engine, which switches off whenever the brakes are applied at speeds of less than 11 mph.

Land Rover hasn't mentioned fuel economy but the same system features in the Evoque, where it delivers 21 mpg city, 26 highway and 23 combined. Eventually, Land Rover is expected to offer a plug-in hybrid powertrain in both the Discovery Sport and Evoque.

The exterior styling of the Discovery Sport has been further refined and now more closely matches the handsome look of the Evoque and larger Velar. The lights are also new at both ends and feature LED technology.

Of more interest is the cabin, which is brimming with new technologies. The steering wheel features new controls with capacitive feedback and the center stack incorporates a 10.0-inch touchscreen display serving as the infotainment hub. There are extra storage cubbies, plus a wireless charging pad for mobile devices up front and 12-volt charge points elsewhere. Connectivity includes WiFi as well as Apple CarPlay and Android Auto smartphone integration.

A real highlight is the realization of Land Rover's Transparent Hood technology the company first previewed in 2014. Via a camera beneath the engine bay, an image of what's happening on the ground under the entire front section of the vehicle can be displayed, helping you to accurately place the front wheels while off-roading or curb-side parking. Yes, no more pesky wheel scrapes. This same technology extends to the rearview mirror, providing a full view of what's behind even with tall passengers or a full load in the storage.

Pricing information will be announced closer to the market launch but we wouldn't expect things to budge much from the 2019 model's $38,000 base sticker.

For more on the Land Rover Discovery Sport, read the in-depth reviews at The Car Connection.