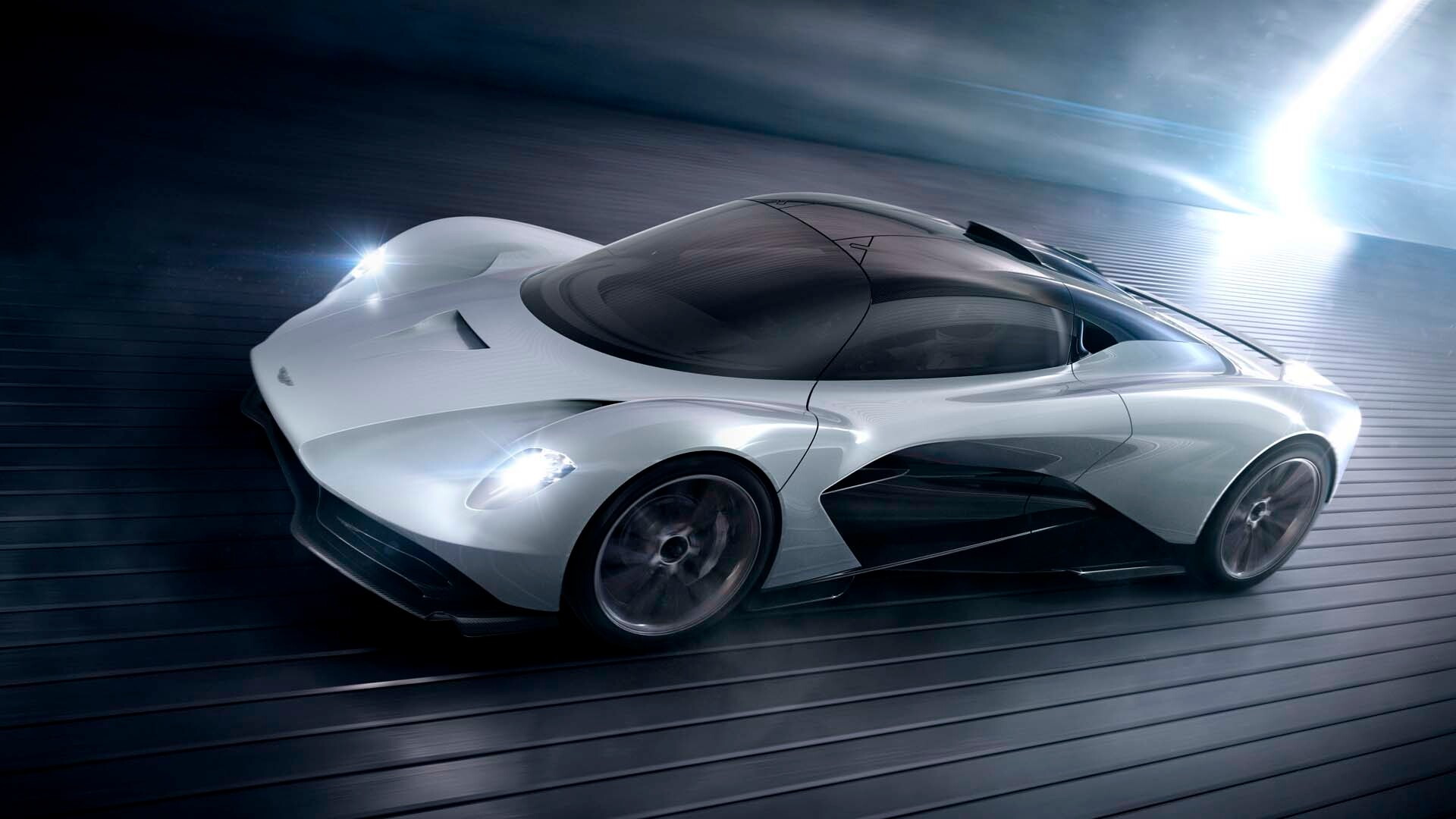 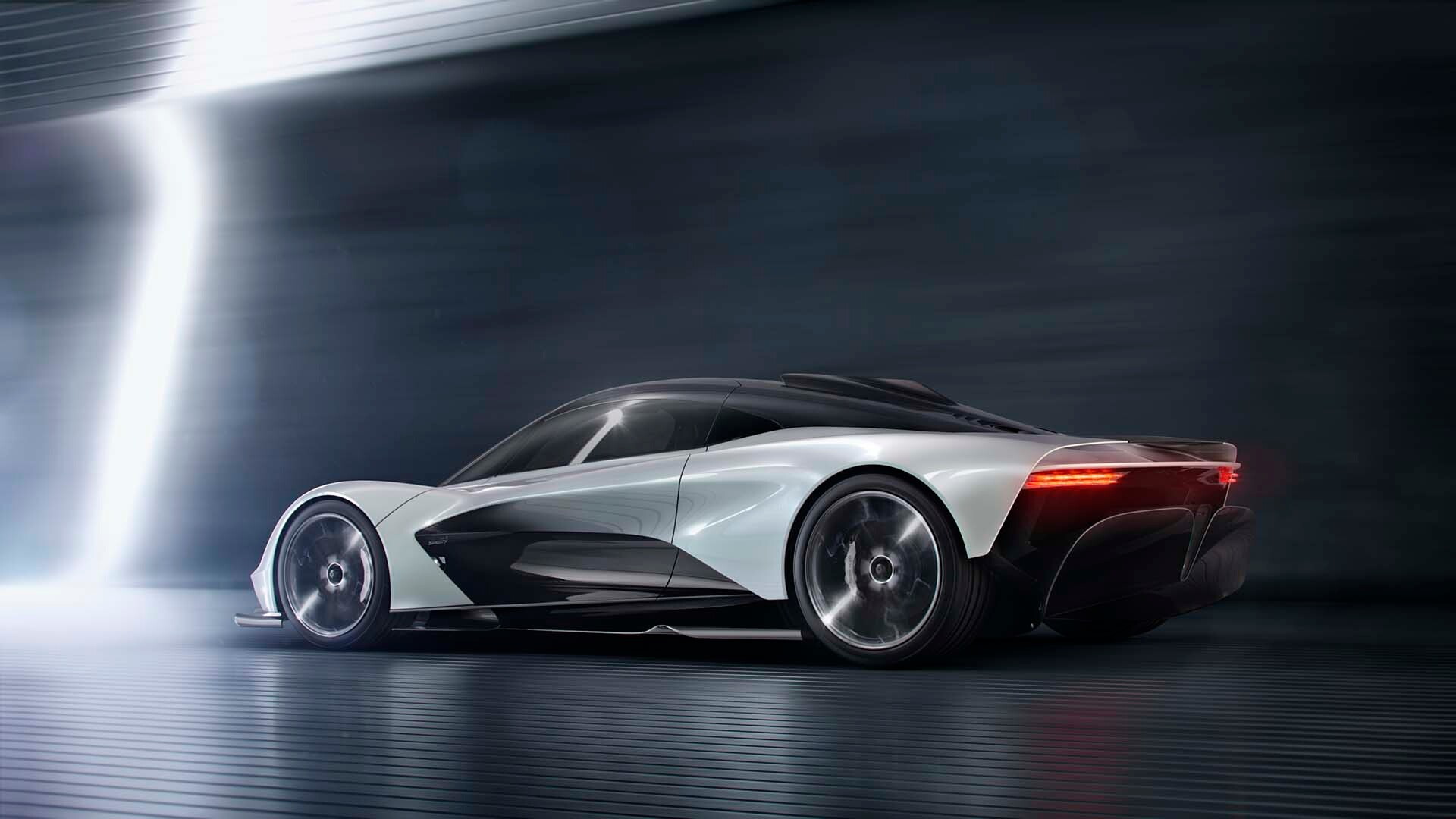 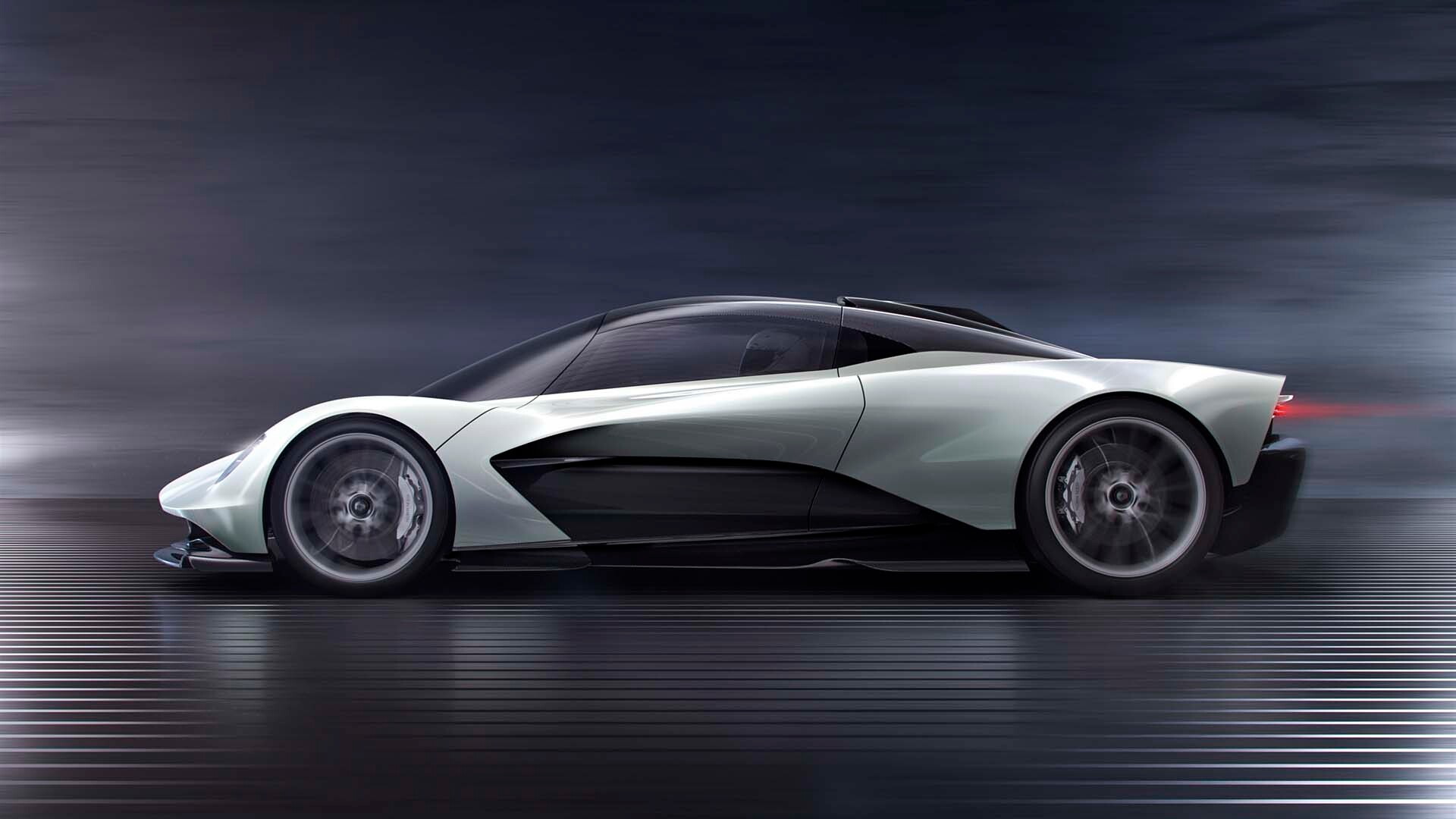 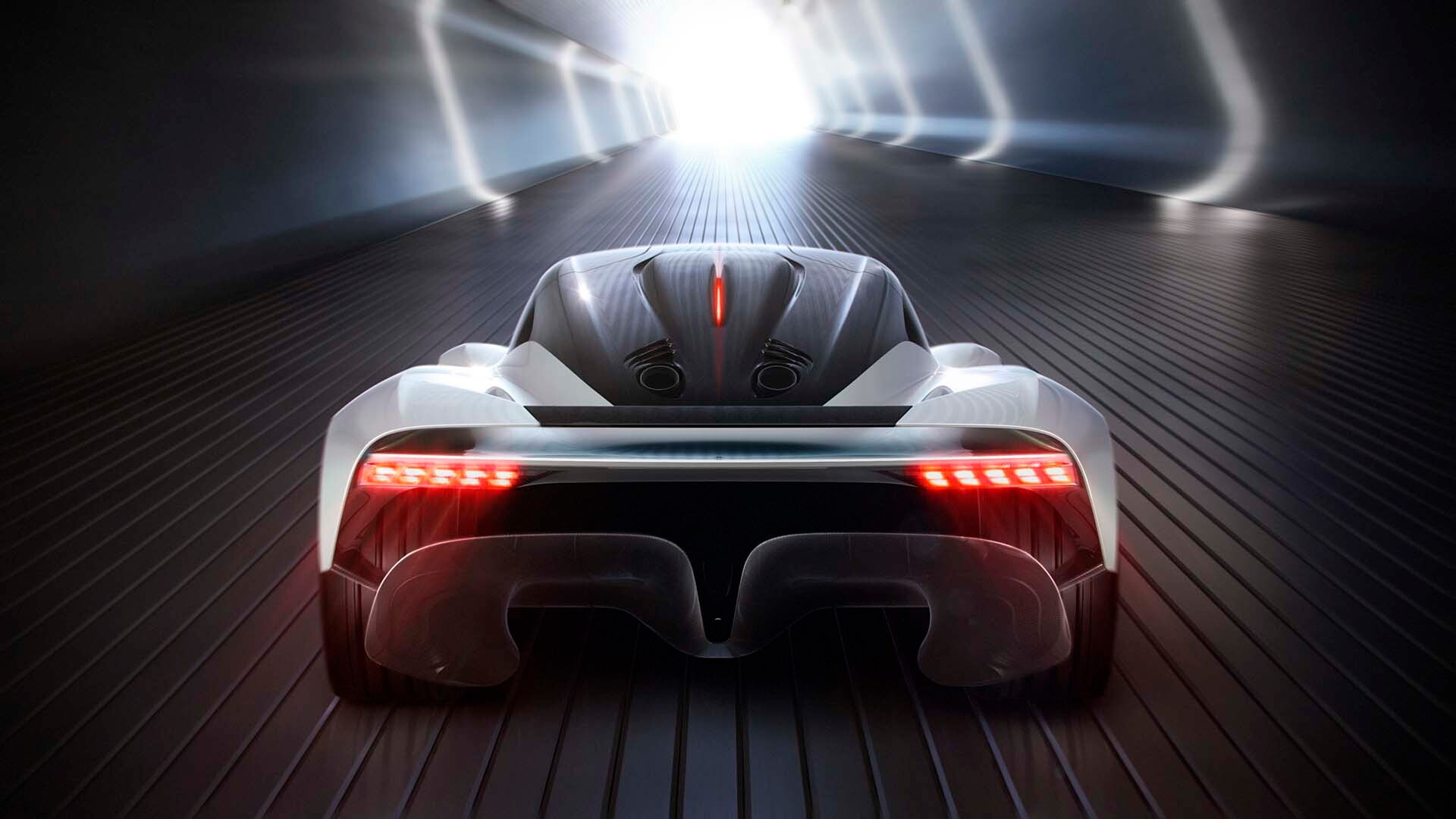 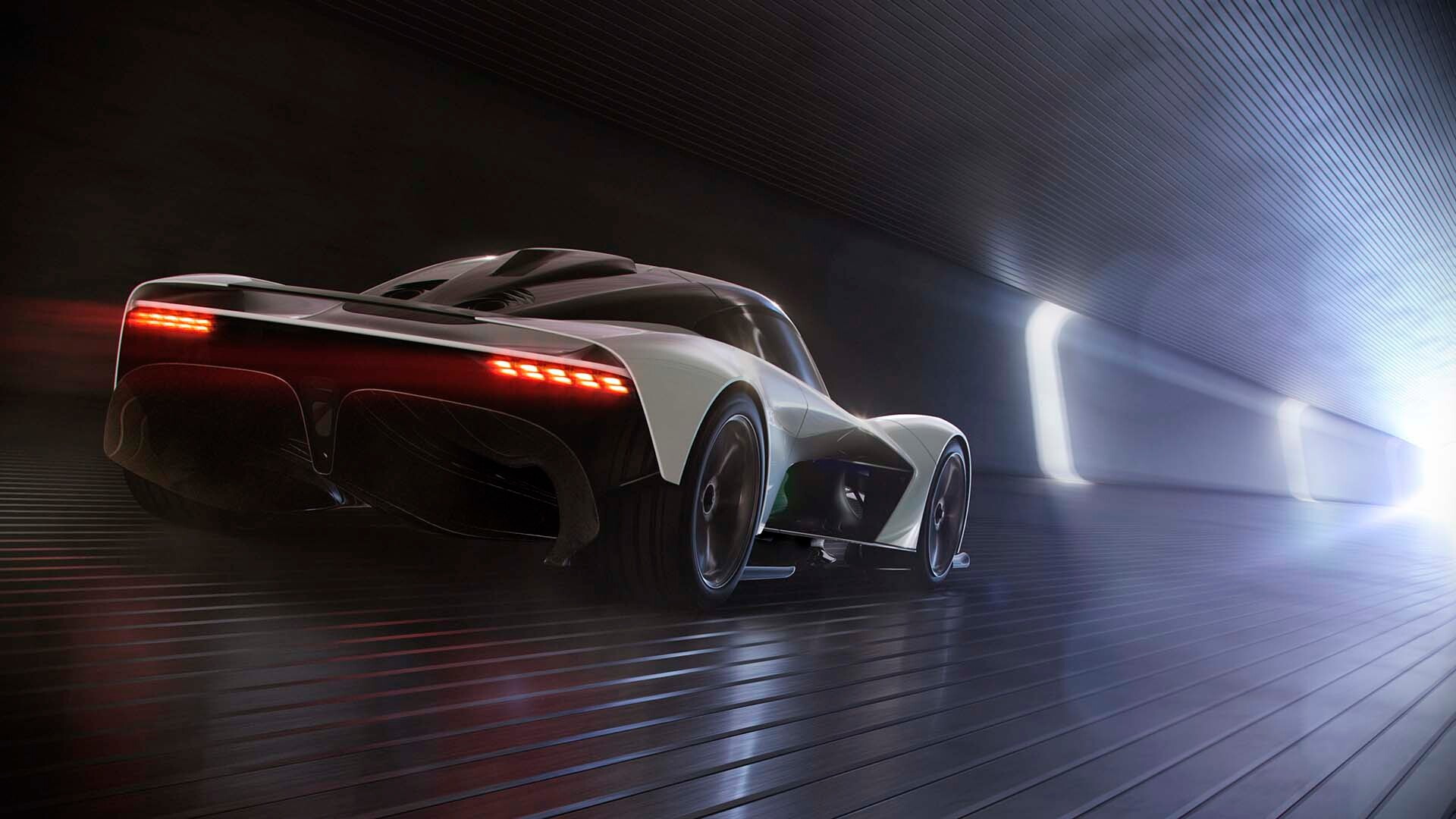 The Aston Martin AM-RB 003 doesn't even have a proper name yet, but plenty of customers have already raised their hands to own one.

According to a report from Autocar on Wednesday, Aston Martin said demand has far outstripped planned production of the AM-RB 003. The British firm plans to build only 500 examples of the McLaren Senna-rivaling supercar set to slot under the Valkyrie hypercar, and so far, it hasn't hinted at plans to increase the number. CEO Andy Palmer said in Aston Martin's financial report that the company must now allocate the cars to customers on a list that continues to grow.

Although Aston Martin hasn't confirmed the speculation, a report surfaced following a leaked sales brochure that pegged the new supercar's price at $1.1 million. All that money will buy some spectacular performance specifications. The brochure mentioned a 1,000-horsepower powertrain comprised of an electric motor on the front axle and a turbocharged V-6 engine powering the rear axle to create an all-wheel-drive system. It's unknown how much power the electric motor and battery will contribute to the overall power figure, or if the figure is legitimate.

Channeling power to all four wheels will be an 8-speed dual-clutch automatic transmission that should send the supercar from 0-62 mph in 2.5 seconds. The car's top speed is rumored to be 220 mph.

Following the AM-RB 003 will be a new Vanquish. The name will be applied to a new "entry-level" sports car to take on the likes of the Ferrari F8 Tributo. A related turbocharged V-6 will power the new Vanquish.

Per the latest rumors, any buyer was required to provide a $300,000 deposit to secure an AM-RB 003 build slot. It appears the high price and lofty down payment haven't haven't turned away avid fans.