Mercedes-AMG's current domination of the rest of the Formula 1 field continued over the weekend at the 2019 Spanish Grand Prix, with the team on Sunday ratcheting up its fifth one-two finish in five races.

Bottas started the race on pole but a clutch issue meant he was unable to get off the line as quickly as his teammate. Hamilton at second on the grid was in the lead by the first corner and didn't let up from there. The Briton also ran the fastest lap at the Circuit de Catalunya, the fifth time he's done so. 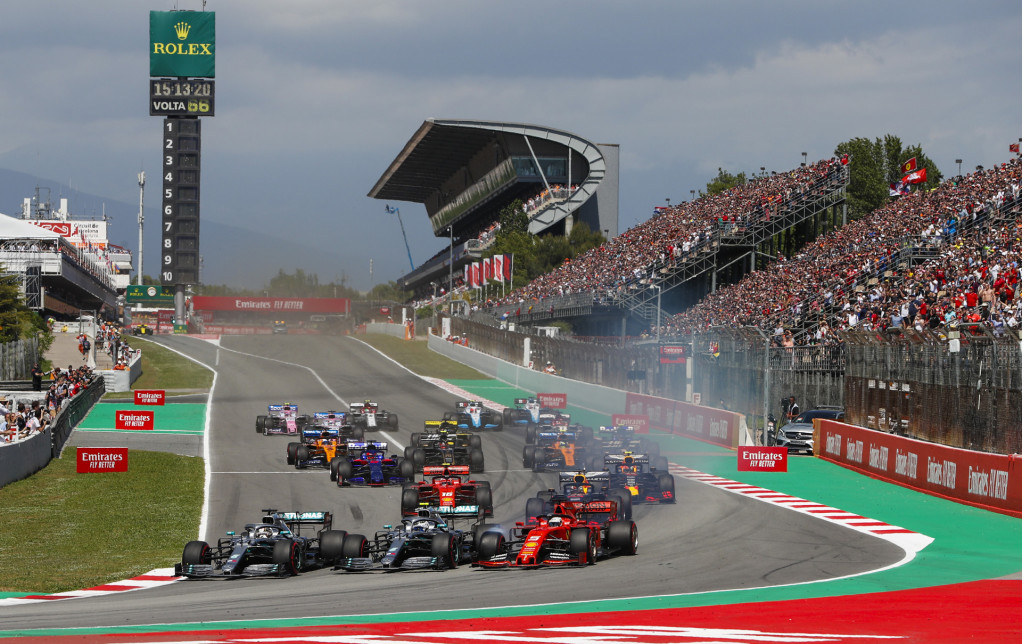 Ferrari's Sebastian Vettel also enjoyed a superb start, to the extent that he managed to come around the outside of Hamilton and Bottas at the first corner. However, the German's wheels locked, which saw him run wide, letting Verstappen slip past. Vettel would eventually cross the line fourth followed by fellow Ferrari driver Charles Leclerc in fifth, with the two challenging each other for position.

Then, on lap 45, a collision between McLaren's Lando Norris and Racing Point's Lance Stroll at Turn 2 brought out the safety car, leading Ferrari to bring Leclerc in for medium tires so he would have a better chance to pass Verstappen. Unfortunately, neither he nor Vettel were able to catch up with the Dutchman. The Norris and Stroll crash was later determined to be a racing incident.

Hamilton has reclaimed the lead in the 2019 Drivers' Championship with 112 points while Bottas has fallen to second with 105 points. Verstappen has moved into third with 66 points. In the Constructors' Championship, Mercedes leads with 217 points versus the 121 of Ferrari and 87 of Red Bull. Teams will now stay at the Circuit de Catalunya to conduct some tests. The next race on the calendar is the Monaco Grand Prix in a fortnight. 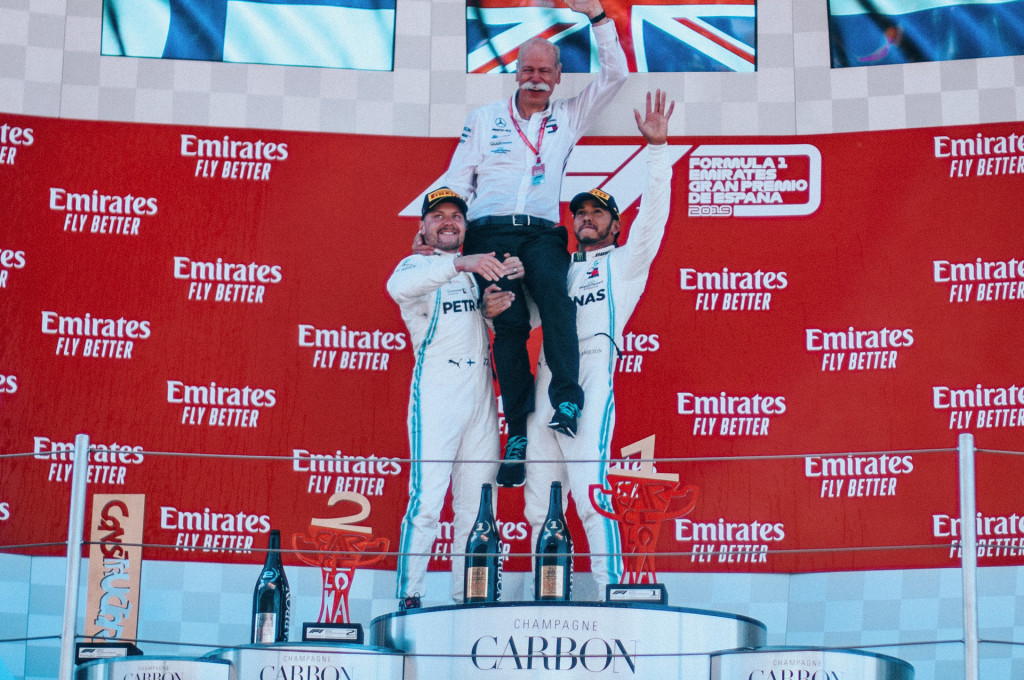 Below are the full results from the 2019 Formula 1 Spanish Grand Prix: