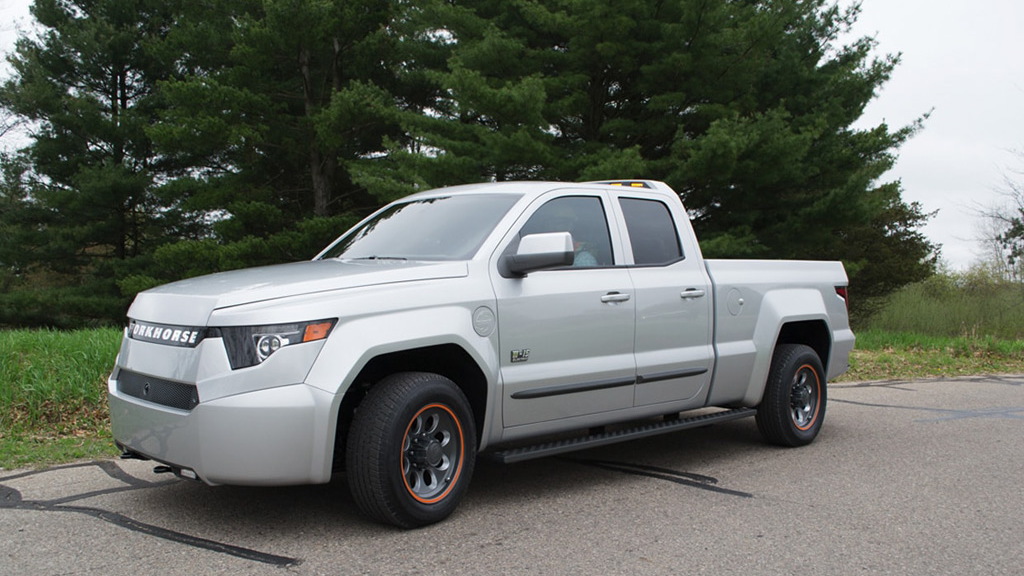 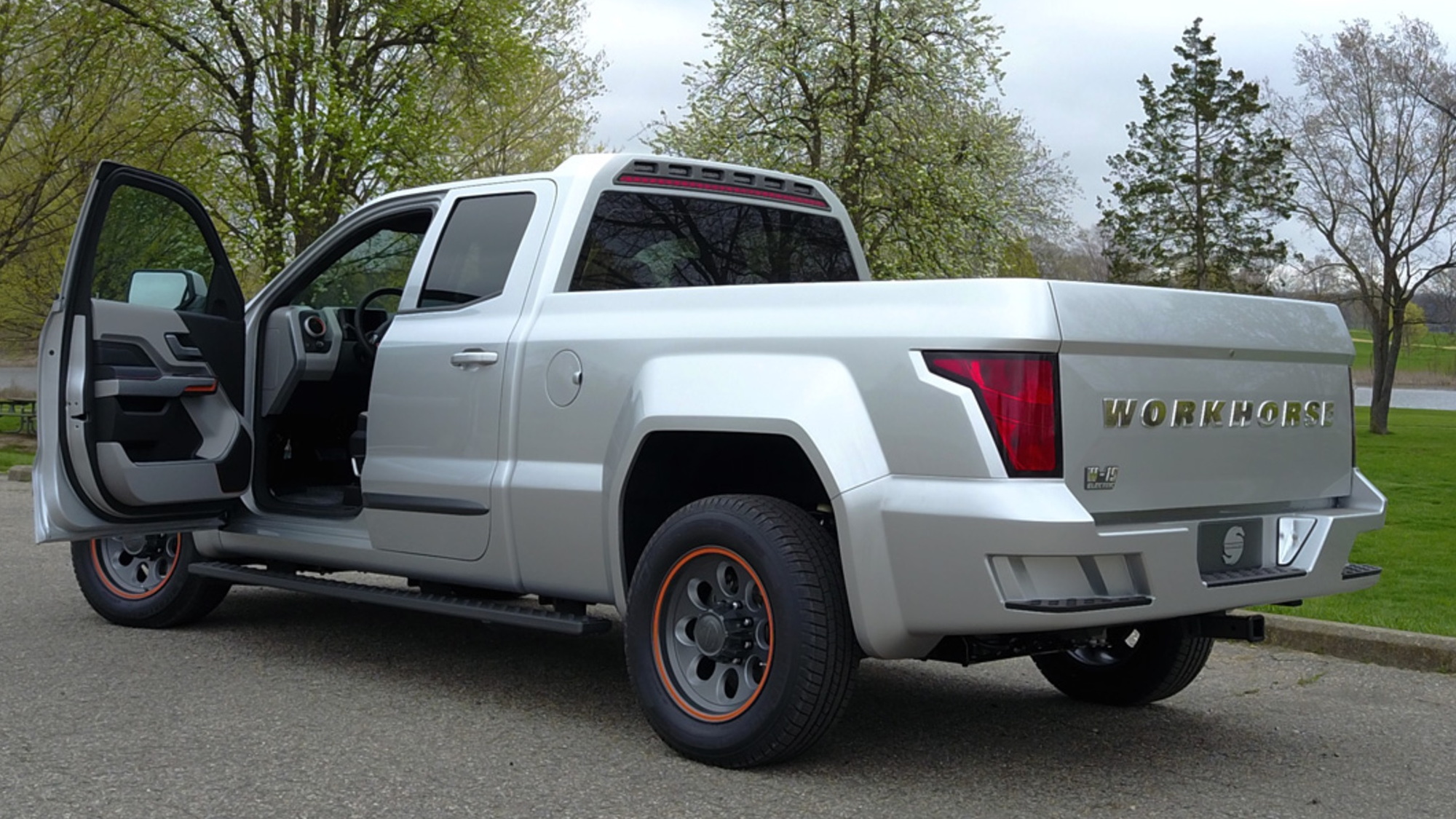 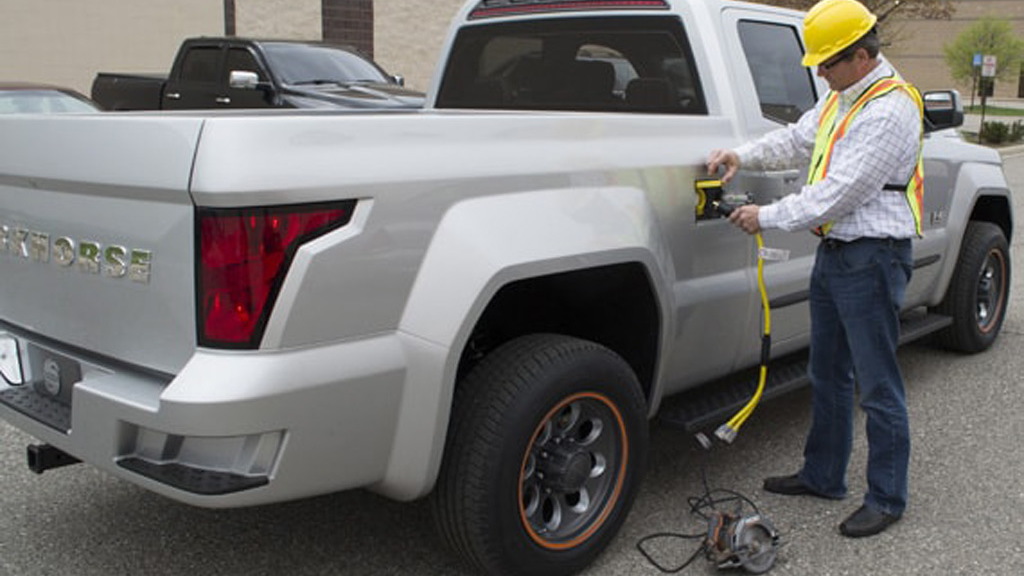 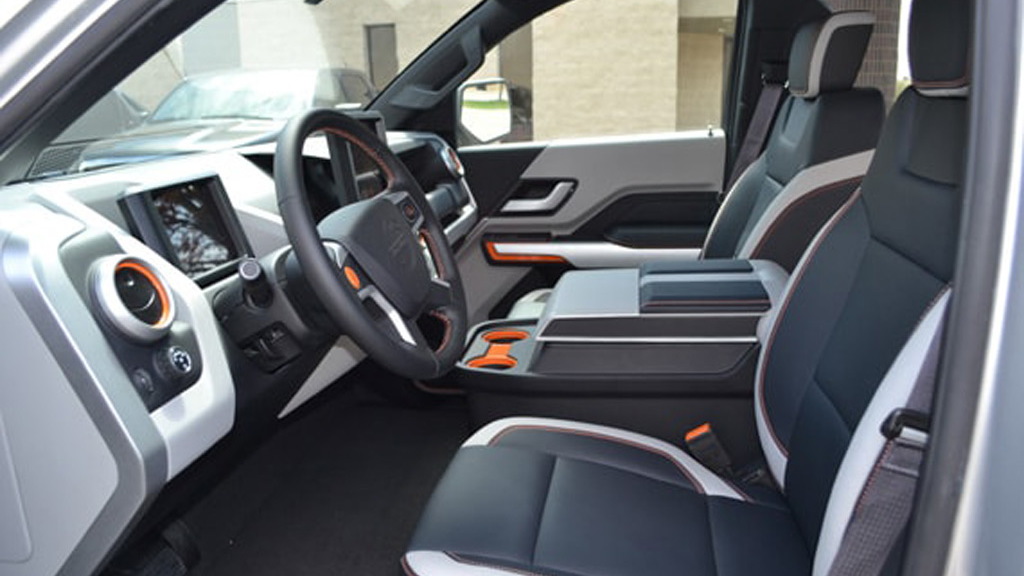 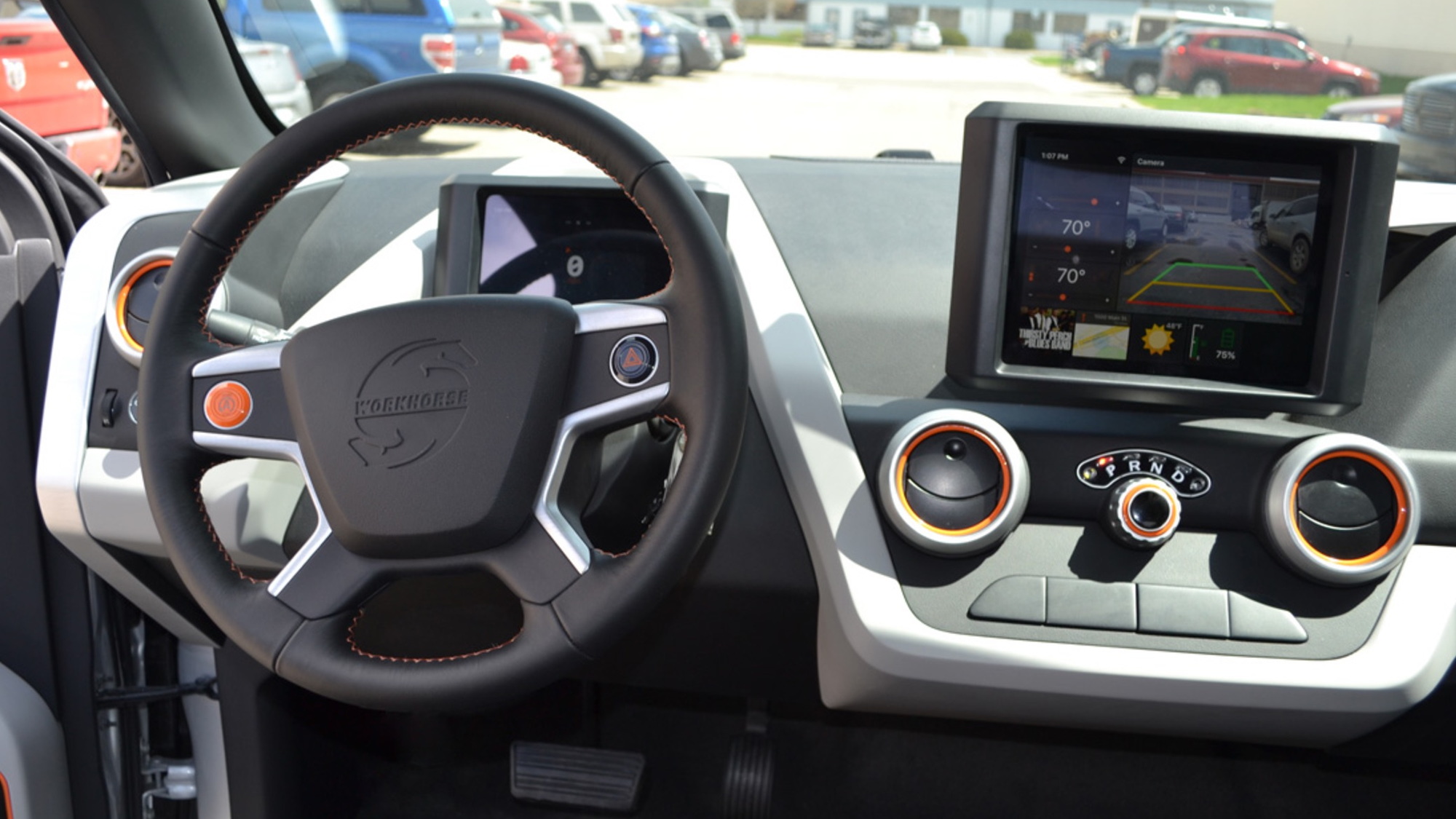 Workhorse, an Ohio company specializing in electric commercial vehicles, is in talks with General Motors to purchase the Lordstown Complex plant, which produced the Chevrolet Cruze until it was idled in March.

The plant, located in Lordstown, Ohio, was among five North American vehicle plants that GM first announced last November it would idle. At the time, GM said it would find other jobs for most of the 1,600 workers employed at Lordstown Complex. More than 1,350 have accepted transfers to other GM plants since then.

President Donald Trump in a tweet made on Wednesday said he learned from GM Chairman and CEO Mary Barra that the sale will go ahead subject to agreement with United Auto Workers and other stakeholders.

GREAT NEWS FOR OHIO! Just spoke to Mary Barra, CEO of General Motors, who informed me that, subject to a UAW agreement etc., GM will be selling their beautiful Lordstown Plant to Workhorse, where they plan to build Electric Trucks. GM will also be spending $700,000,000 in Ohio...

The sale will be to a newly formed entity led by Workhorse founder Steve Burns, with Workhorse owning a minority stake in the new entity. Workhorse plans to initially use the plant for production of an electric pickup truck, likely to be the W-15 extended-range pickup first shown in 2016.

“We remain committed to growing manufacturing jobs in the U.S., including in Ohio, and we see this development as a potential win-win for everyone,” Barra said in a statement released after Trump's tweet. “Workhorse has innovative technologies that could help preserve Lordstown’s more than 50-year tradition of vehicle assembly work.” 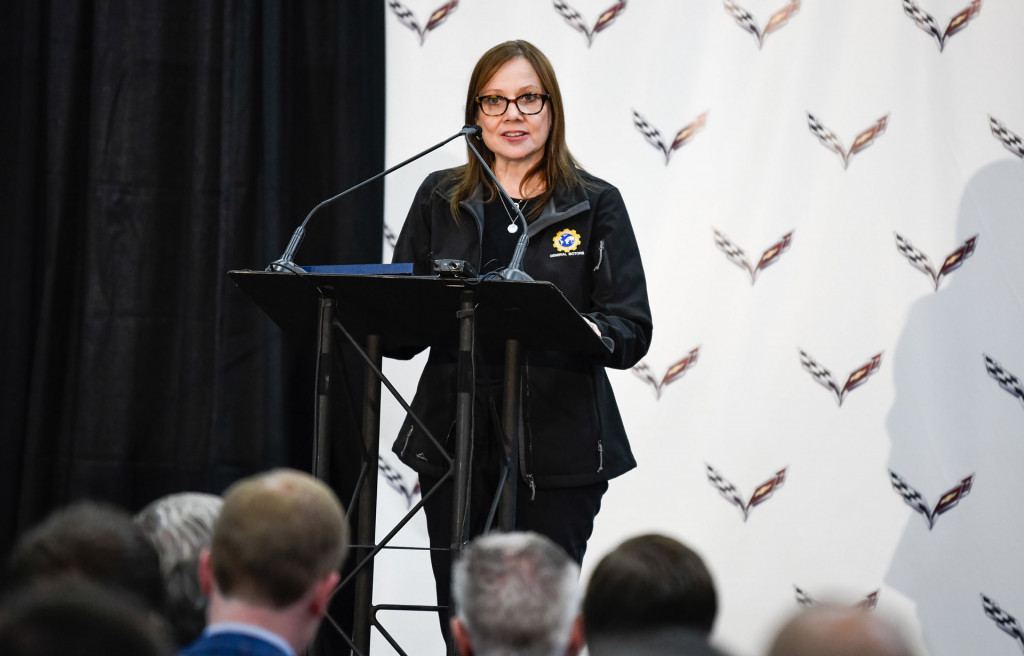 Barra on Wednesday also confirmed a Trump tweet that GM will spend $700 million on expanding operations at three other Ohio sites and create 450 jobs in the process. The sites are Toledo, Parma and Moraine, which are responsible for diesel engines, transmissions, and stamped parts, respectively.

Barra also revealed that GM plans to bring more jobs to the U.S. over time due to the expected provisions of the new USMCA trade deal, which has been signed but not yet ratified.

Meanwhile, over in Canada, GM will inject around $170 million in its plant in Oshawa to turn it into a components plant and test site for self-driving cars. Unfortunately, only about 300 jobs are expected to be retained versus the current 2,600-strong workforce.