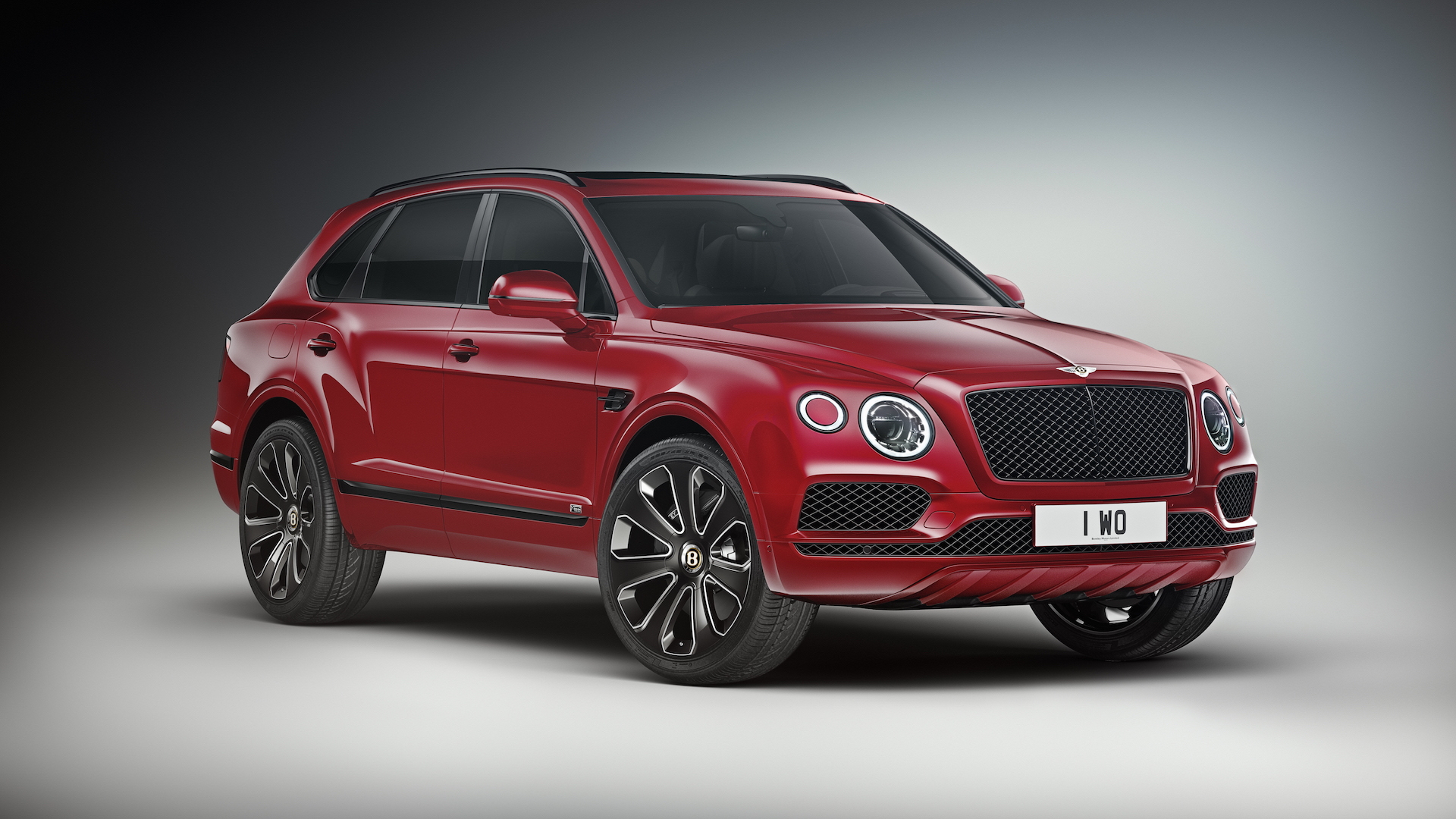 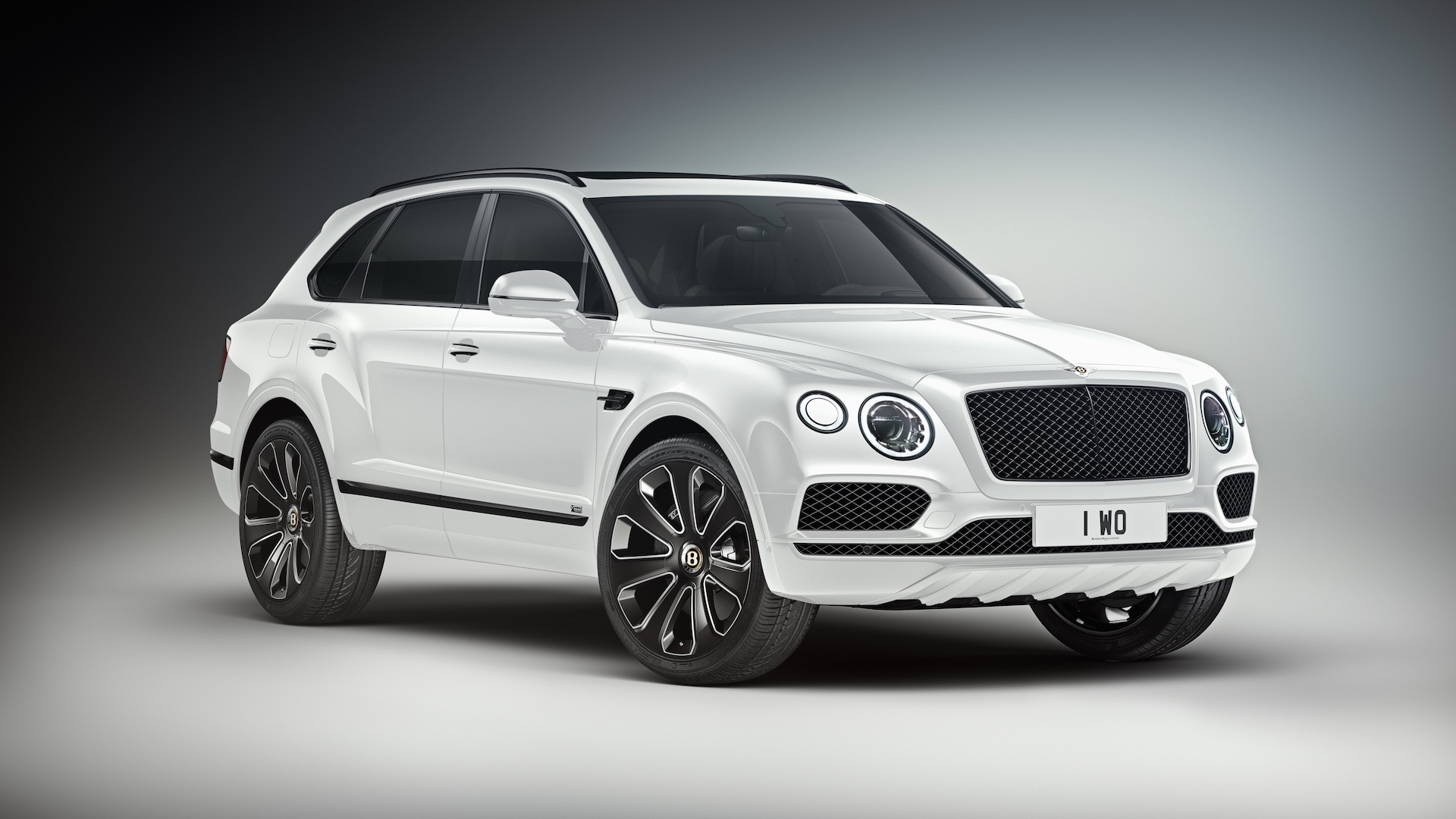 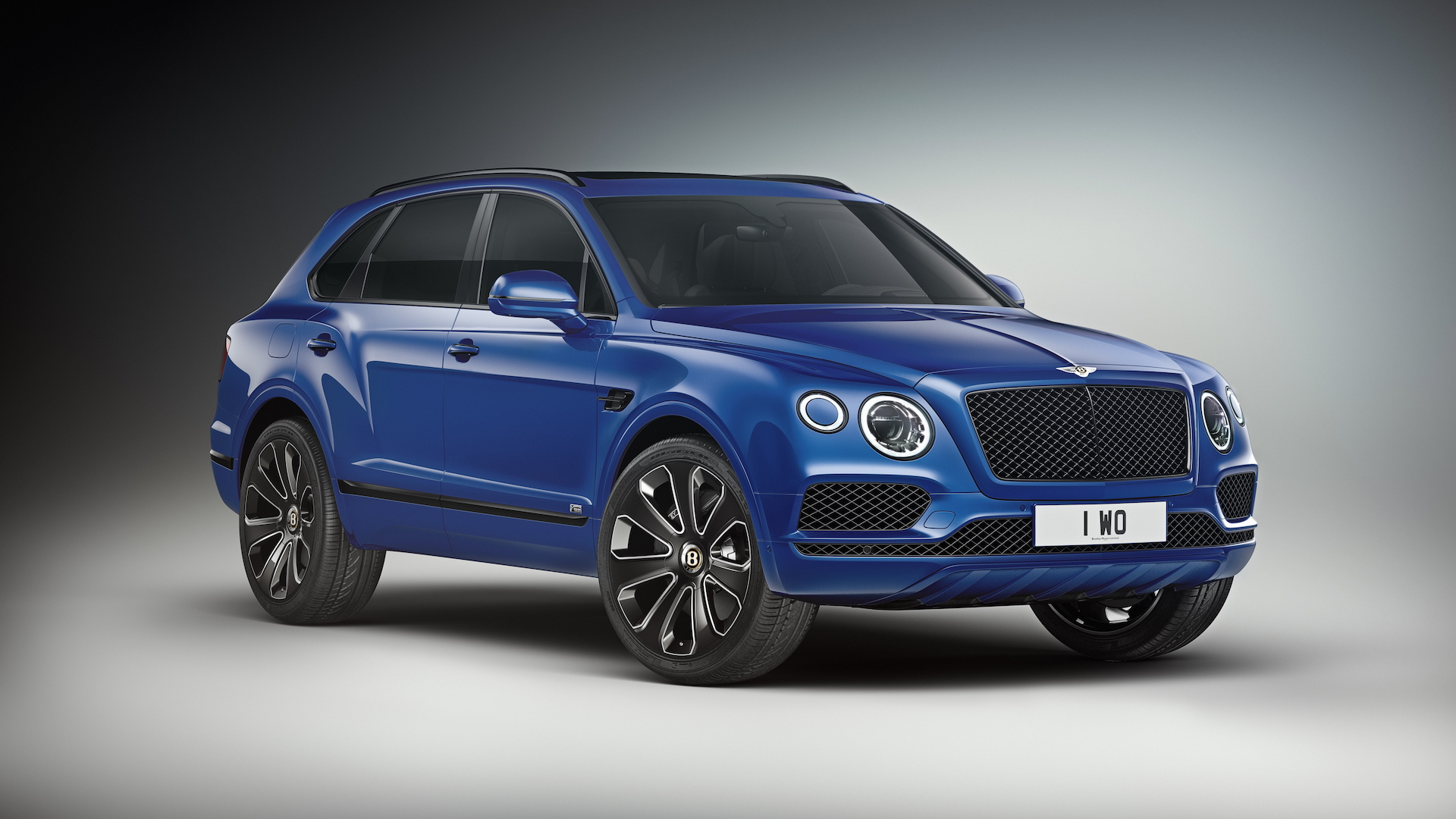 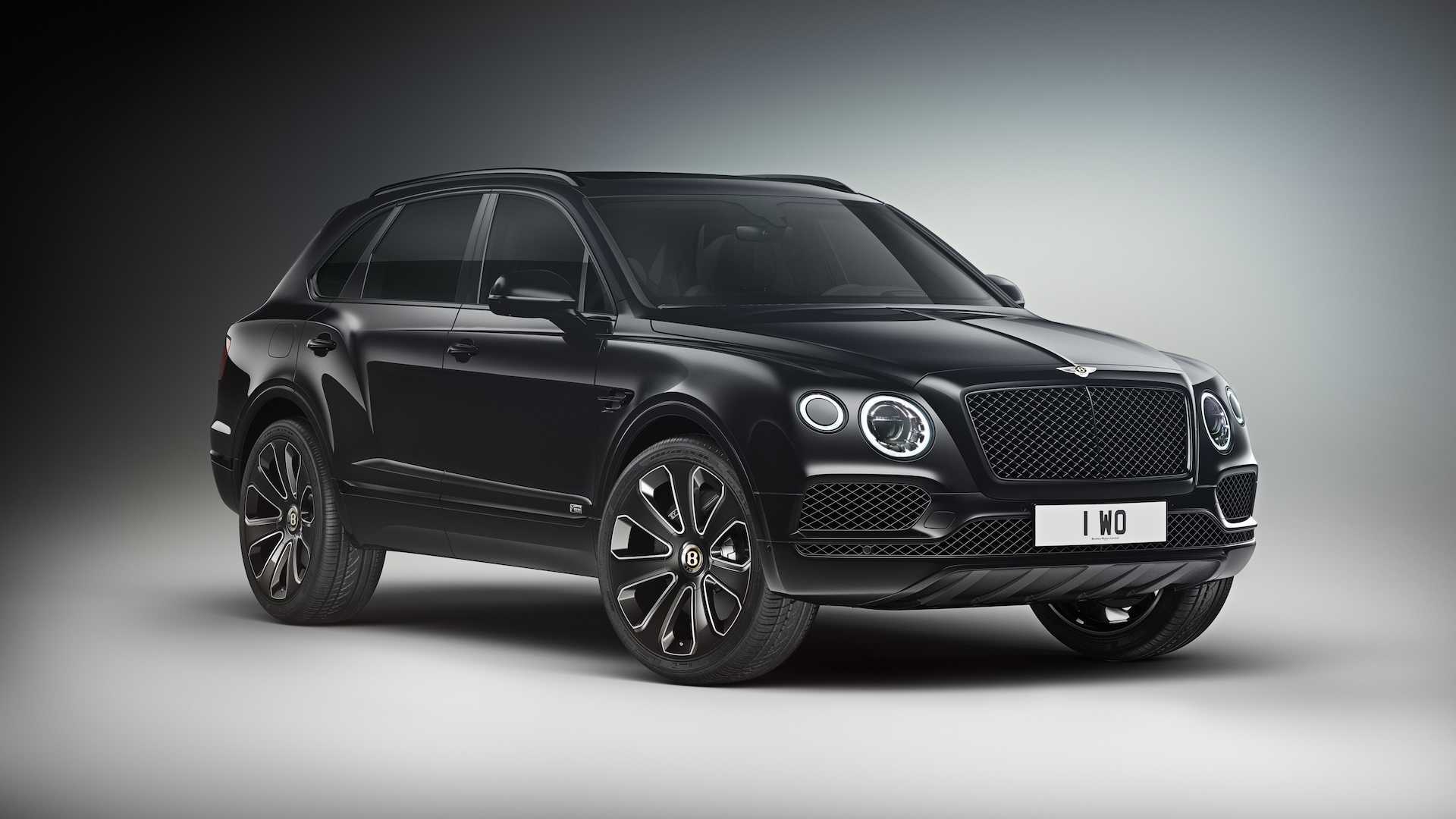 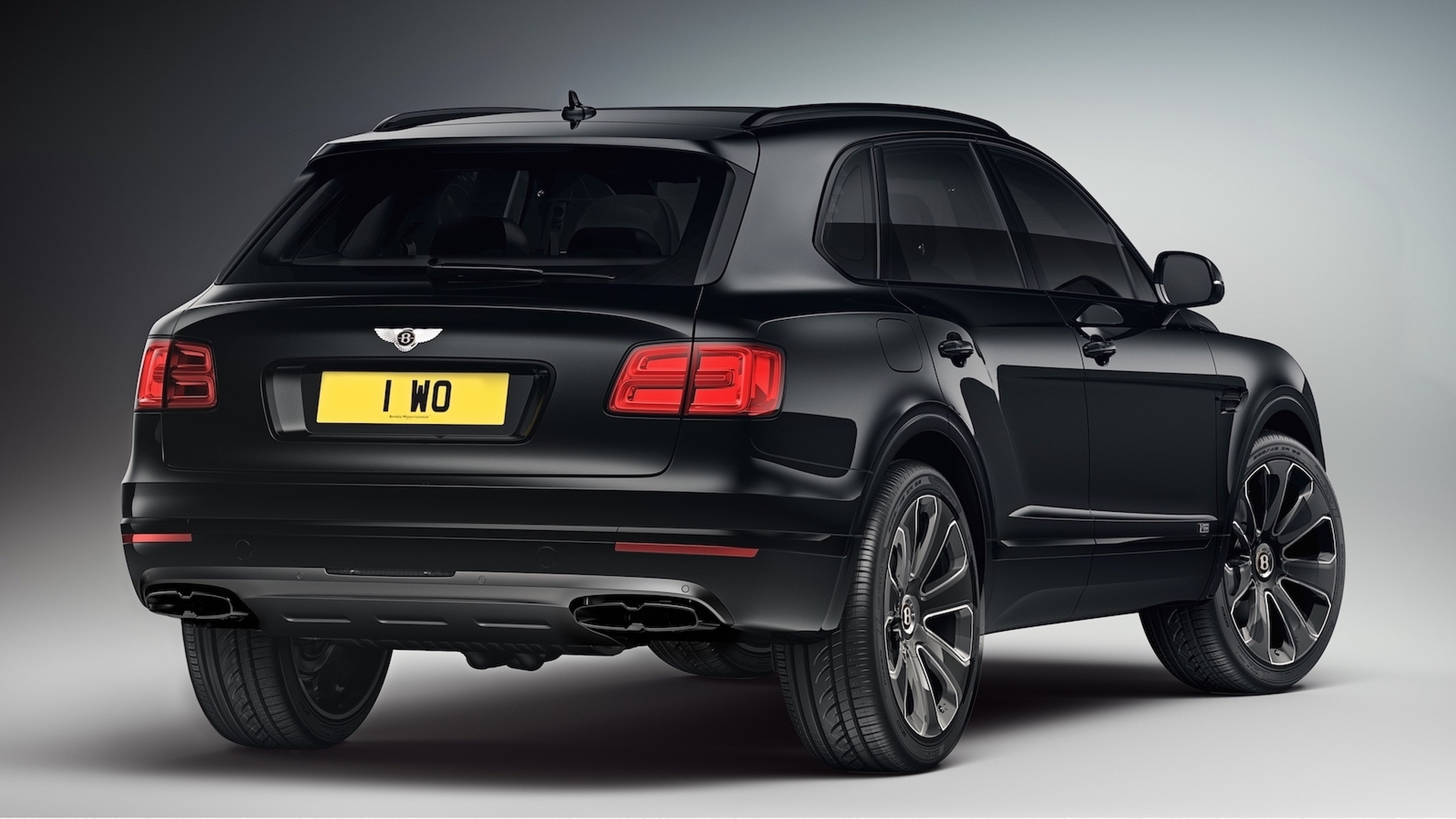 If a standard Bentley Bentayga V8 doesn't stand out enough, allow the newly announced Design Series to remedy that. The luxury brand announced the Bentayga V8 Design Series on Wednesday, and it adds even more luxury and some flair to the opulent SUV.

As the name implies, the Design Series is all about the new (although minor) design elements as well as the interior materials. Each Design Series model is based on the Bentayga V8 with the Blackline trim. That means it is powered by a twin-turbo 4.0-liter V-8 that makes 550 horsepower and 568 pound-feet of torque. It has no changes to the powertrain or all-wheel-drive system. Instead, Bentley focused on the finer things.

For example, the SUV rides on new 7-spoke Palladium Grey Paragon wheels from Mulliner, and the lower front bumper is finished to match a selected body color. The tailpipes are also finished in gloss black for a subdued look.

Designers had more fun inside the Bentayga V8 Designer Series. Buyers can choose from four colorful themes that include Pillar Box Red, Orange, Mulliner White, and Klein Blue. The Design Series also features a color-split line, which Bentley said is a first for the SUV's interior. In layman's speak, it's the bright splash of color that outlines the center console.

A new carbon-fiber weave washes over the dashboad and doors and is specific to the Design Series SUVs, while Piano Black inserts decorate the center console. The dashboard features a diamond-jeweled Breitling clock. Final touches include discreet "Design Series" embroidery on the seatbacks, drilled alloy sport pedals, and deep-pile floormats with color-contrast piping.

Bentley hasn't released a price for the Bentayga V8 Design Series models, but considering the SUV is already a six-figure vehicle, buyers should expect to spend a pretty penny for the added exclusivity.