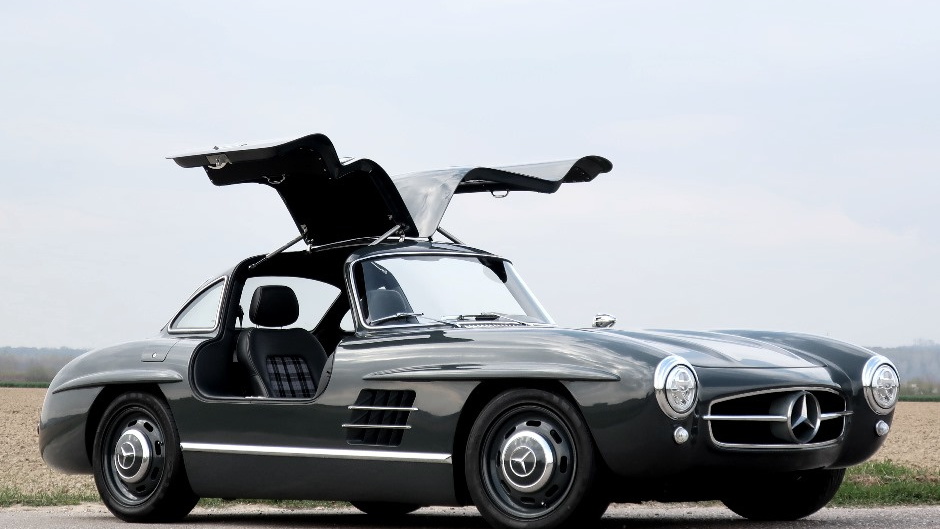 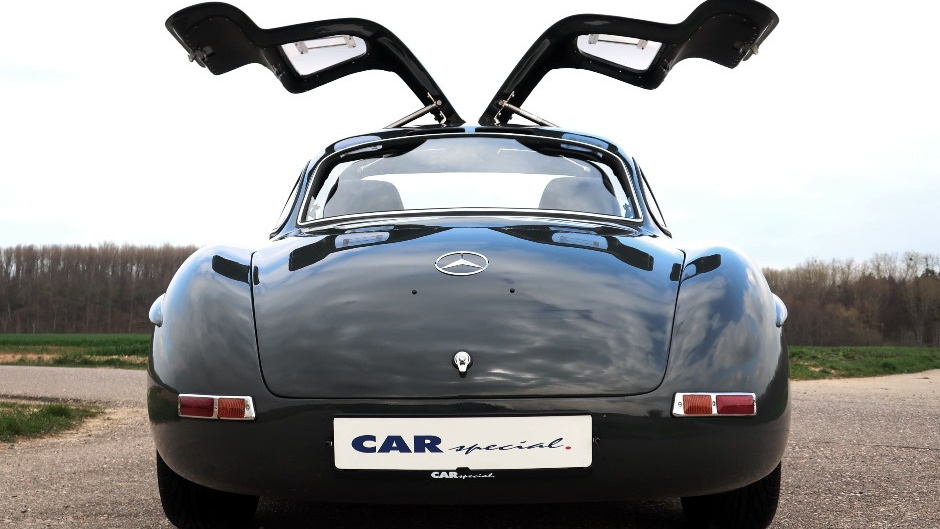 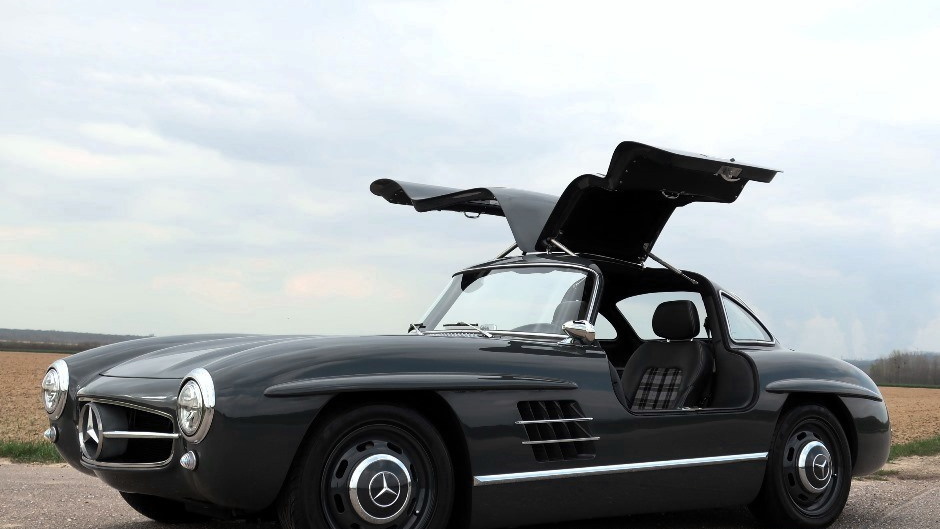 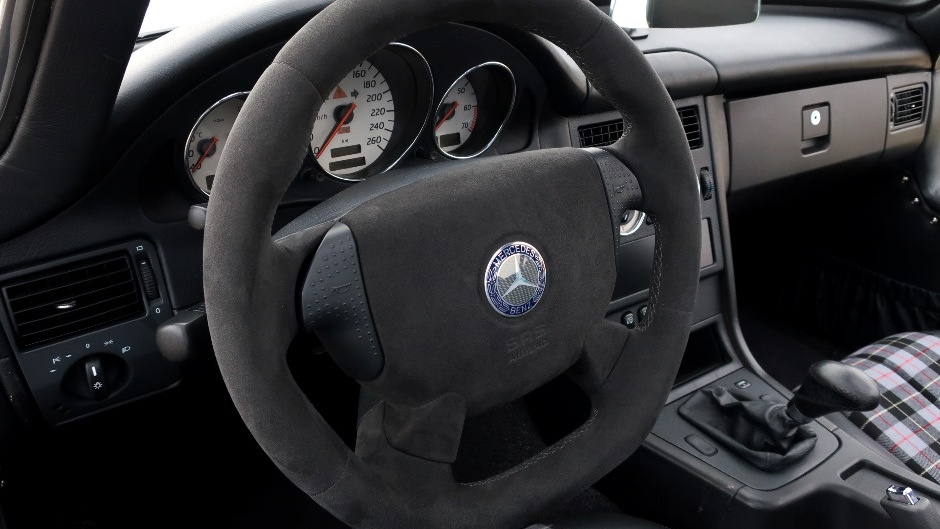 The Mercedes-Benz 300SL is an icon for the German brand and pristine examples sell for well over $1 million. If a second mortgage and scrapping a child's college fund isn't on the table, perhaps this particular 300SL will do.

The car isn't what it seems. It's not a vintage 300SL, unless you consider the year 2000 vintage. Yes, this car is actually a 2000 Mercedes-Benz SLK320 under the skin. Road & Track reported on the seriously well-done replica on Friday after the car was listed for sale via German website Classic Driver. Since it's a rather modern car under the skin, it has most of the conveniences we take for granted today. It comes with anti-lock brakes, airbags, air conditioning—most of the features common to a Mercedes-Benz at the turn of the century.

Under the hood is the SLK's original engine, which is a 216-horsepower 3.2-liter V-6. Shifting duties fall to a 5-speed automatic, which routes the power to the rear wheels. Truly, this is an SLK with a really, really great body conversion. There's no information on what the panels are made from, whether it be fiberglass or steel, but the builder responsible for the conversion certainly did a bang-on job of making the car look like a 300SL. The requisite gullwing doors are part of the formula, and they function as intended.

There's not hiding the fact that the interior is all original SLK. This build doesn't apologize for its donor car, so the buyer won't be able to fool friends into thinking this is a multi-million dollar 300SL Gullwing.

Now comes the sticker shock. While an average SLK-Class goes for around $10,000 with average mileage, the seller asks $223,000 for this conversion. The buyer will need to judge if this recreation is worth the coin, and decide if a second mortgage is worthwhile for a replica of a 300 SL just because it's more affordable than the real thing..