A lot of the benefits remain from the old program, but they've been drastically scaled back. For example, the old program provided customers who referred friends or family with six months worth of free charging at a Supercharger station. Now, the reborn program offers just 1,000 miles worth of free charging. Owners who refer others now will also receive two chances to win a Tesla Model Y Founders Edition per month. Tesla CEO Elon Musk clarified via Twitter that the system isn't a raffle or lottery style system, but instead, it rewards owners who make the most referrals in a given timeframe.

Once, and if, an individual wins a certain prize, they're disqualified from winning again. There will be 12 Model Y crossovers given away and four Roadster Founder Edition models up for grabs through the referral program. 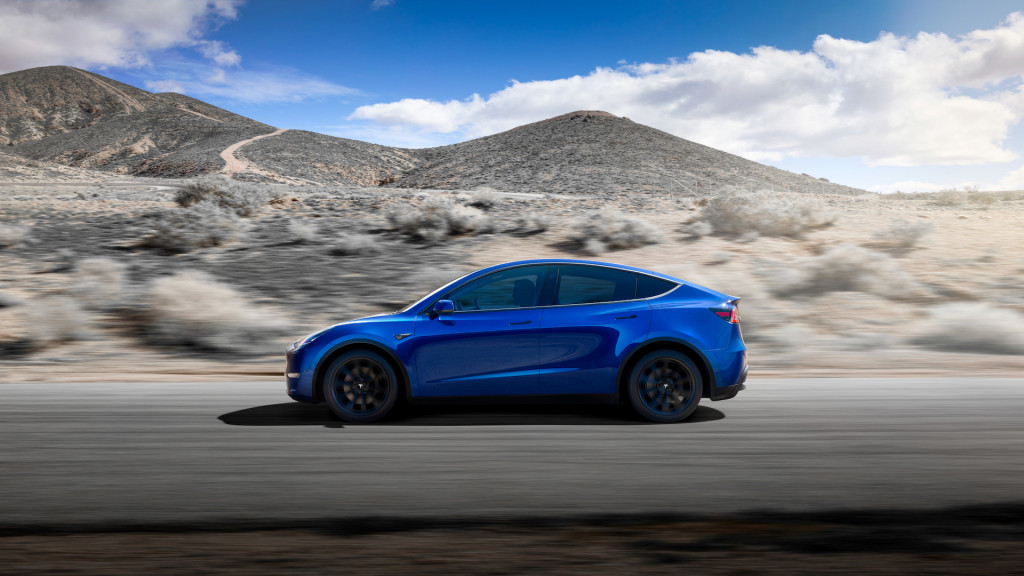 The new program also does away with car discounts, such as a 2 percent discount on a 2020 Tesla Roadster for every referral. Eventually, under the old program, those who racked up referrals could theoretically earn a free car. Every customer at the Model Y reveal event held at least five referral credits for a new vehicle that cost at least $42,500 or more.

Yet, the rewards are still a nice incentive for Tesla owners to push acquaintances, strangers, or whomever into purchasing a new Tesla. Those who are on a mission to earn rewards should also note the new program has many referral credits that expire after one year, and any free Supercharging miles earned expire after three years. Customers also cannot buy or sell referral codes to earn free Supercharging; the company will not honor them if they're used improperly.