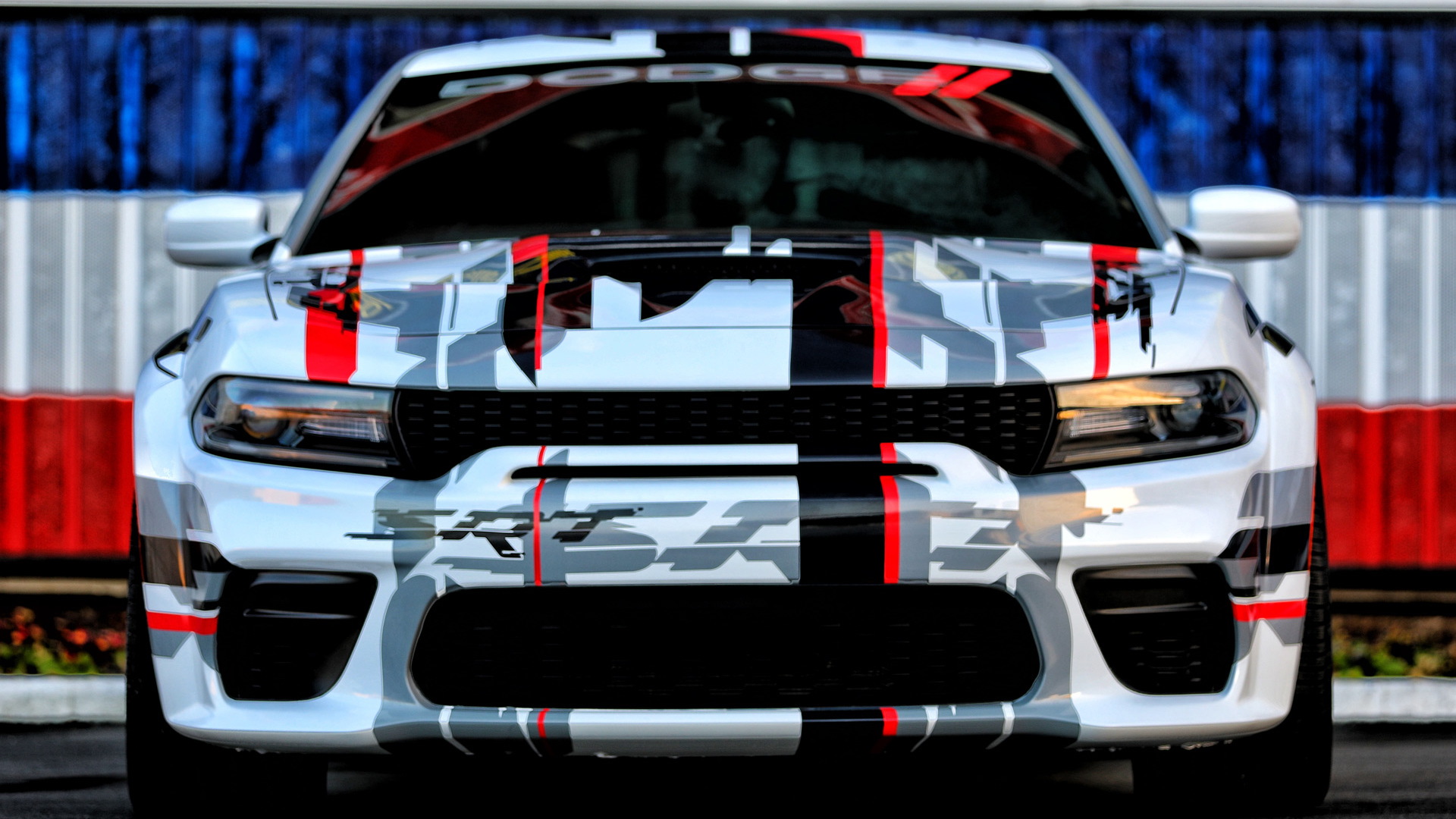 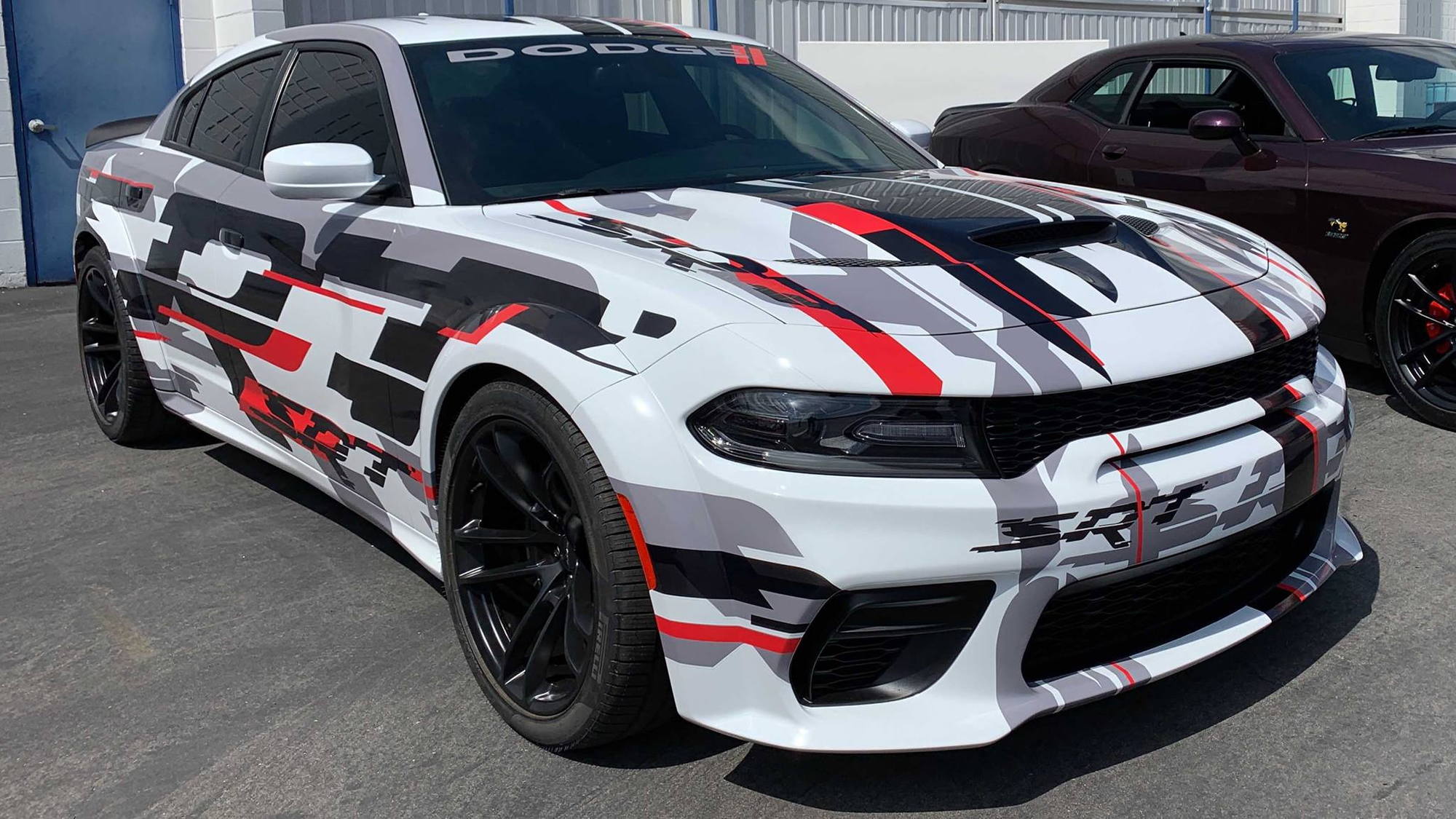 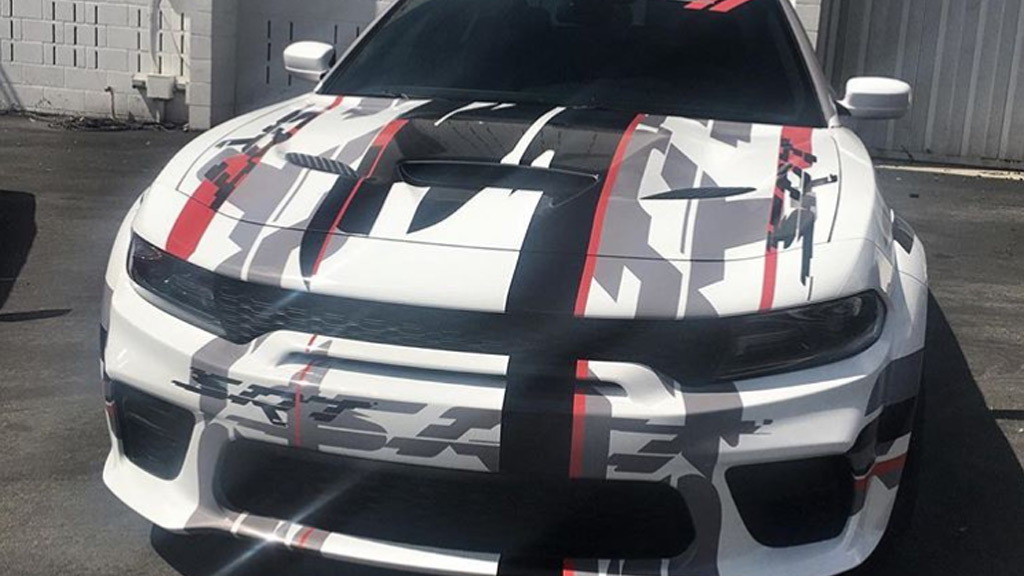 A Dodge Charger concept sporting the same pumped fenders found on various Challenger Widebody models was unveiled on Saturday at the annual Mopar gathering known as Spring Fest, which was held at the historic Auto Club Raceway in Pomona, California.

Dodge SRT spokesman Dan Reid on Wednesday confirmed to Motor Authority that the car is strictly a design study to be used to gauge interest from the public.

The Charger Widebody concept is based on the Charger SRT Hellcat, which packs 707 horsepower, but there a number of unique details that may hint at changes in store for the Charger line for the 2020 model year.

The most obvious is the new wide-body design, which features unique front and rear fascias to accommodate the widened fenders. The front in particular features a design similar to that used on the Durango SRT, due to the new split grille and shape of the lower intake. 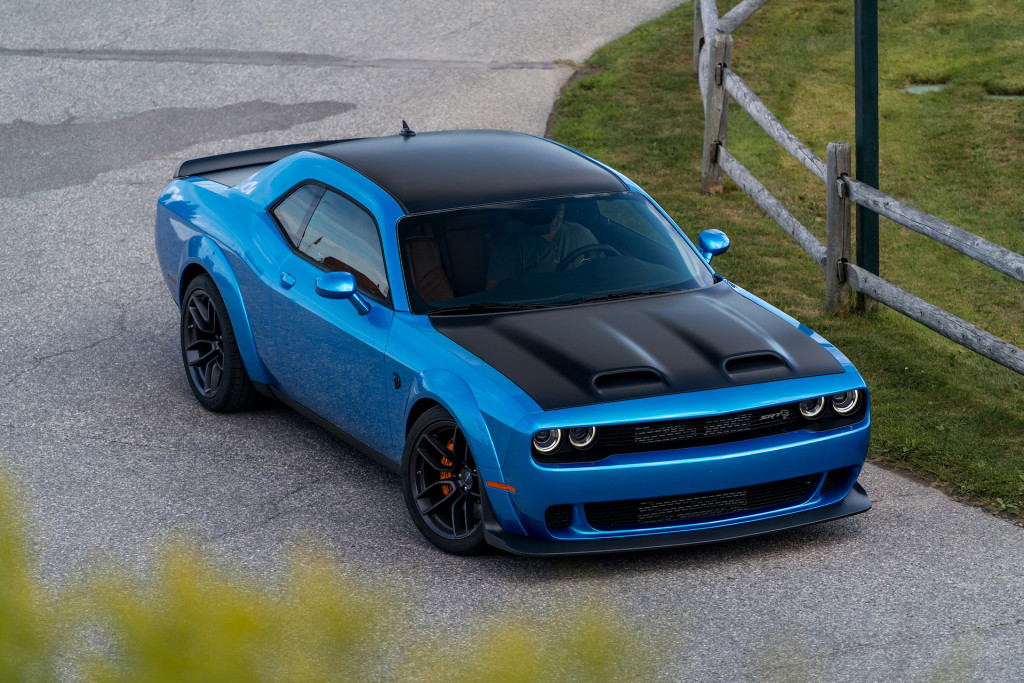 It isn't clear how much wider the Charger Widebody concept is compared to the standard Charger, but in the case of the Challenger Widebody the pumped fenders add 3.5 inches to the width over the standard car—allowing for massive 20x11-inch wheels with 305/35-size tires to be fitted. The same tires are used on this Charger concept.

Also new to the Charger Widebody concept is the wheel pattern and rear spoiler.

While Dodge is quiet on production plans for its Charger Widebody concept, reports from February claimed a Charger Widebody will be made available for 2020. The option was reported to be coming specifically for the muscle sedan's R/T Scat Pack and SRT Hellcat models.

Compared to the Challenger, whose lineup has been expanded with Demon and Hellcat Redeye models, the Charger has seen relatively few changes over the years. Perhaps the reveal of the Charger Widebody concept is a sign that this is about to change. Stay tuned.