Just in time for St. Patrick’s Day, Ford has revived its Grabber Lime exterior color for the 2020 Mustang lineup. Naturally, the automaker showed off the green paint finish on the new Shelby GT500. The car's going to be impossible to miss. 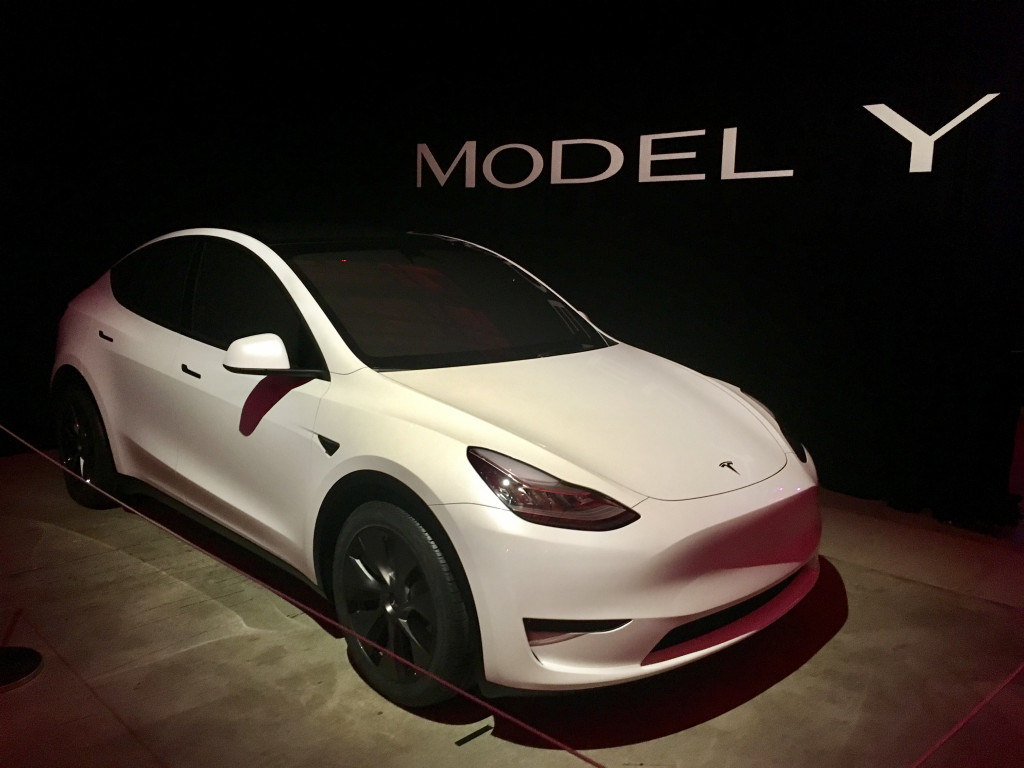 Tesla this week finally unveiled the Model Y. The small electric crossover is related to the Model 3 sedan and has the option of a third row. There's also a Performance model that should sprint to 60 mph in 3.5 seconds and top out at 150 mph. Deliveries will start in the fall of 2020. 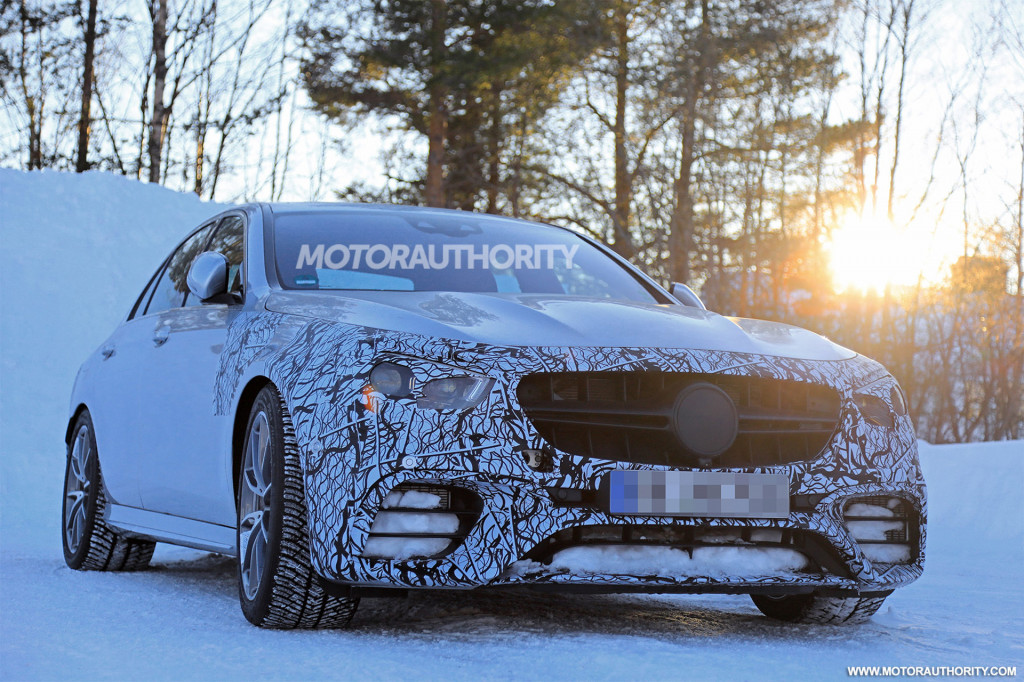 One of the cars we spied this week was Mercedes-AMG's updated E63. The super sedan looks to adopt styling tweaks planned for the entire E-Class range for its mid-cycle update, and we're hopeful of some additional horsepower being extracted from its twin-turbocharged V-8. 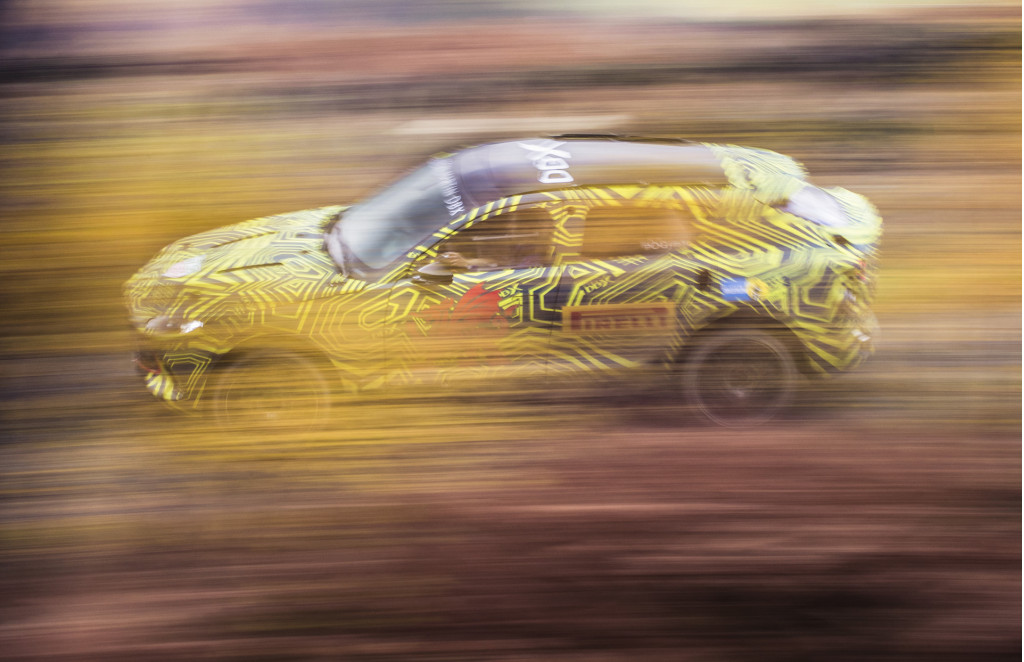 Another car we spied was Aston Martin's DBX. The SUV is due out later this year and prototypes are currently testing in public. They reveal a number of design details pegged for the high-performance off-roader. 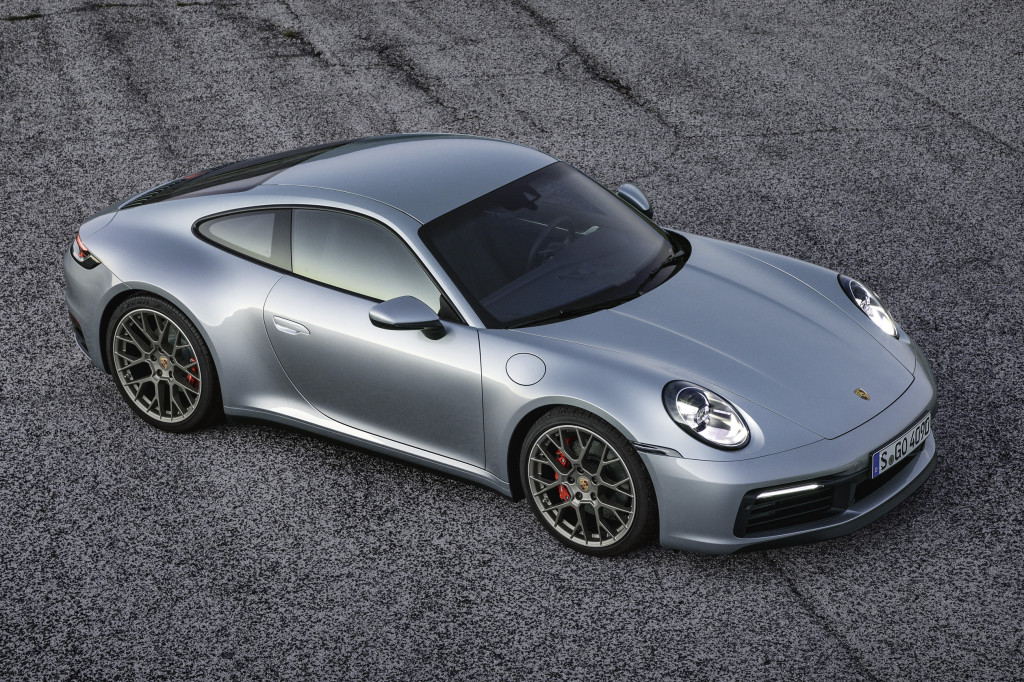 Porsche has a new 911 on its hands, and this week we learned from the man who oversaw its development what were the eight main goals the automaker had for it. One of them was emphasizing the car's muscular stance, which has resulted in all models, not just those with all-wheel drive, getting a sexy wide-body design. 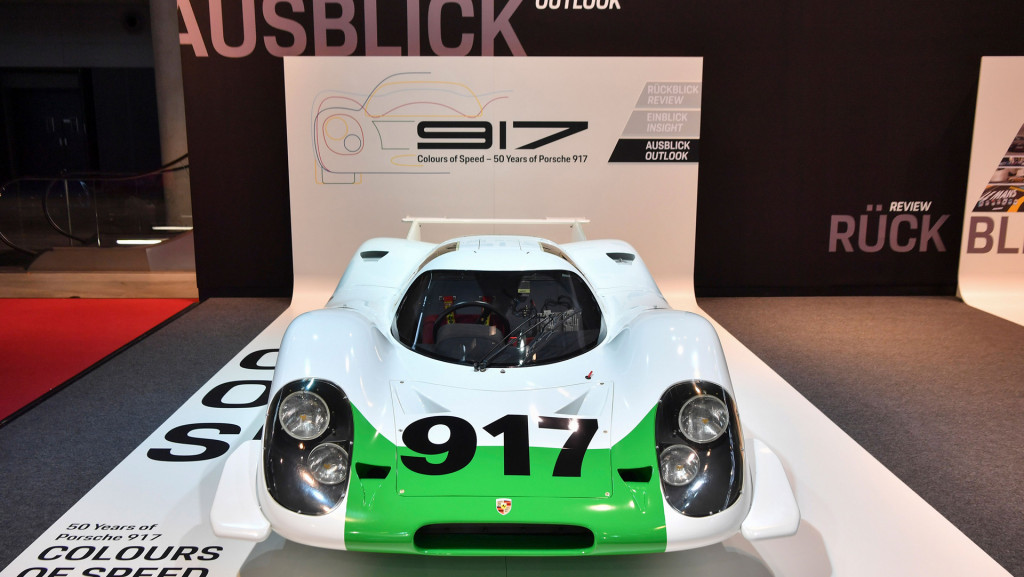 Porsche is also taking care of its older cars. The automaker this week unveiled a fully restored 917, and not just any 917 but the very first example built. This is the car that was unveiled at the 1969 Geneva International Motor Show debut. 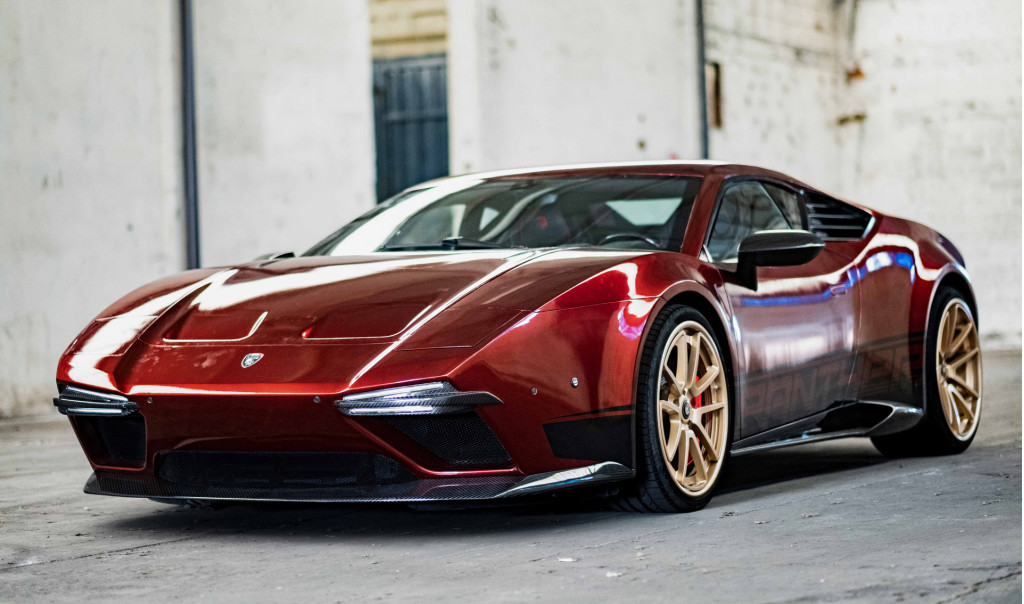 Ares, the Modena-based coachbuilder and tuner formed by ex-Lotus CEO Dany Bahar, unveiled the first completed car in its Legends Reborn series. Called the Project 1, the car is a coach-built creation based on the bones of the Lamborghini Huracan and inspired by the De Tomaso Pantera. 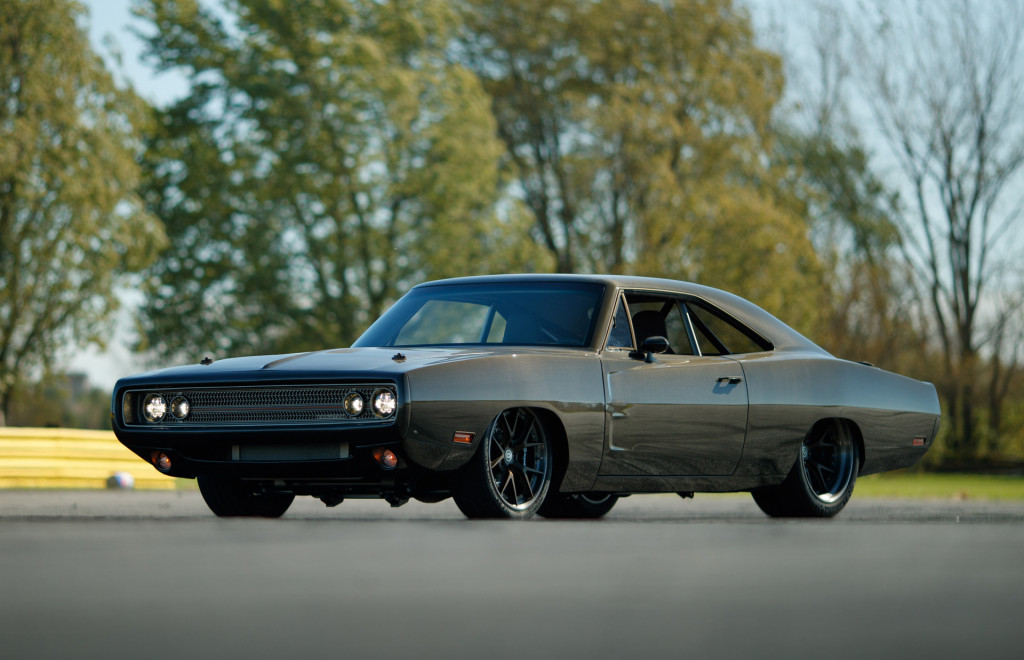 The folks at SpeedKore Performance Group unveiled a stunner of a 1970 Dodge Charger last year, and this week Jay Leno was fortunate enough to get a close look. This is the carbon fiber-bodied custom creation powered by the same V-8 found in the Dodge Demon, only SpeedKore's version has been tuned to deliver more power...much more.