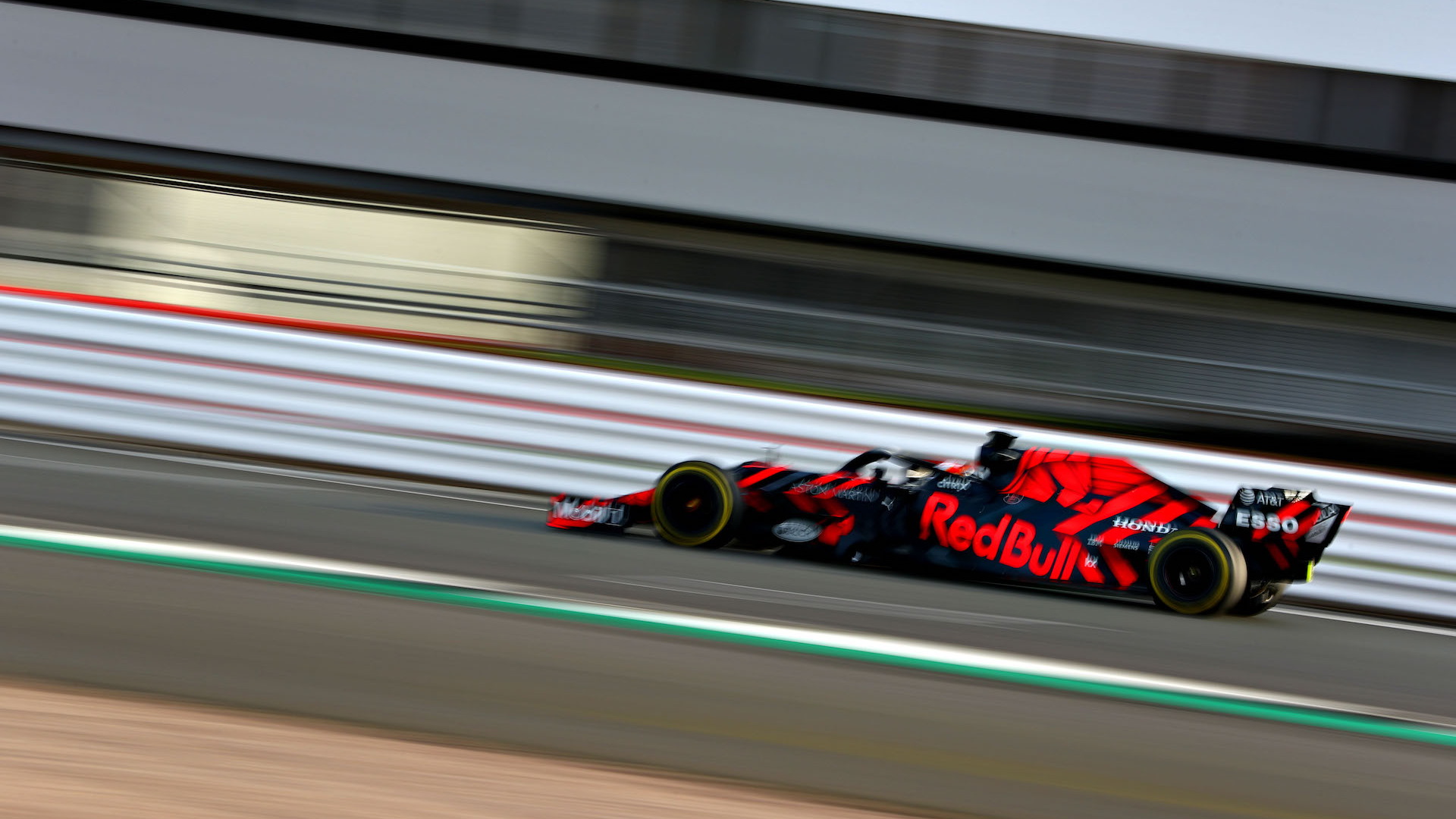 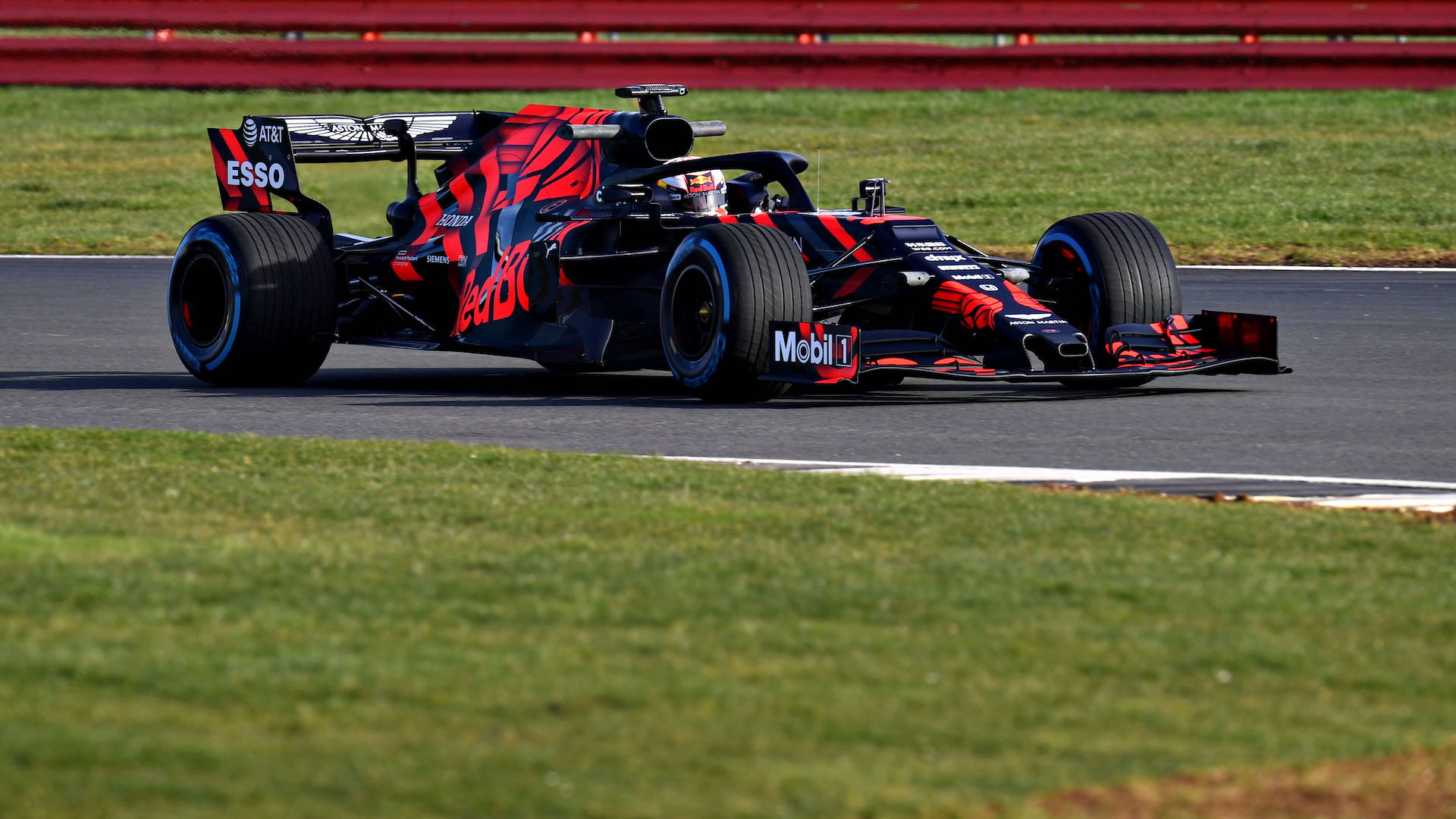 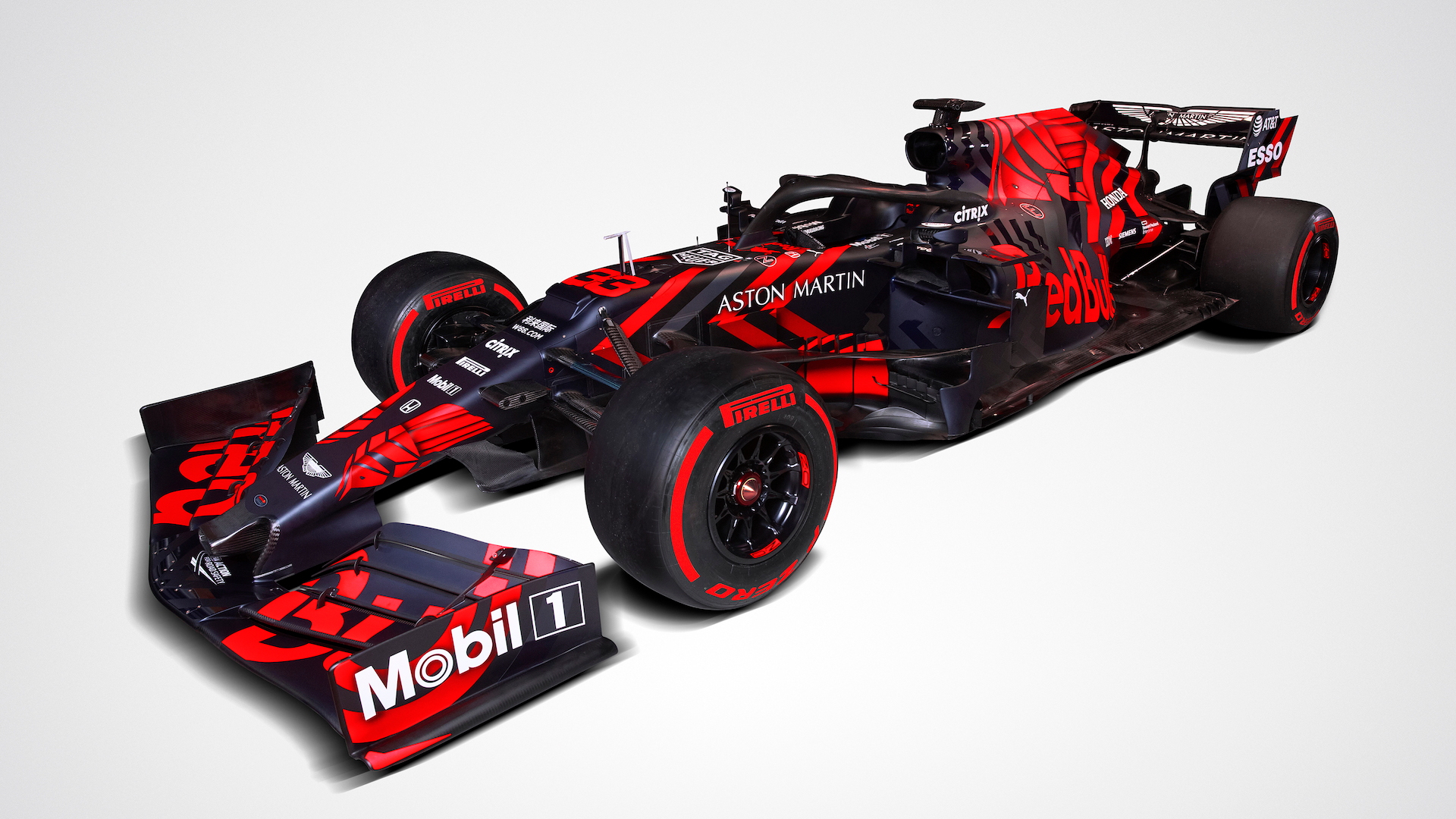 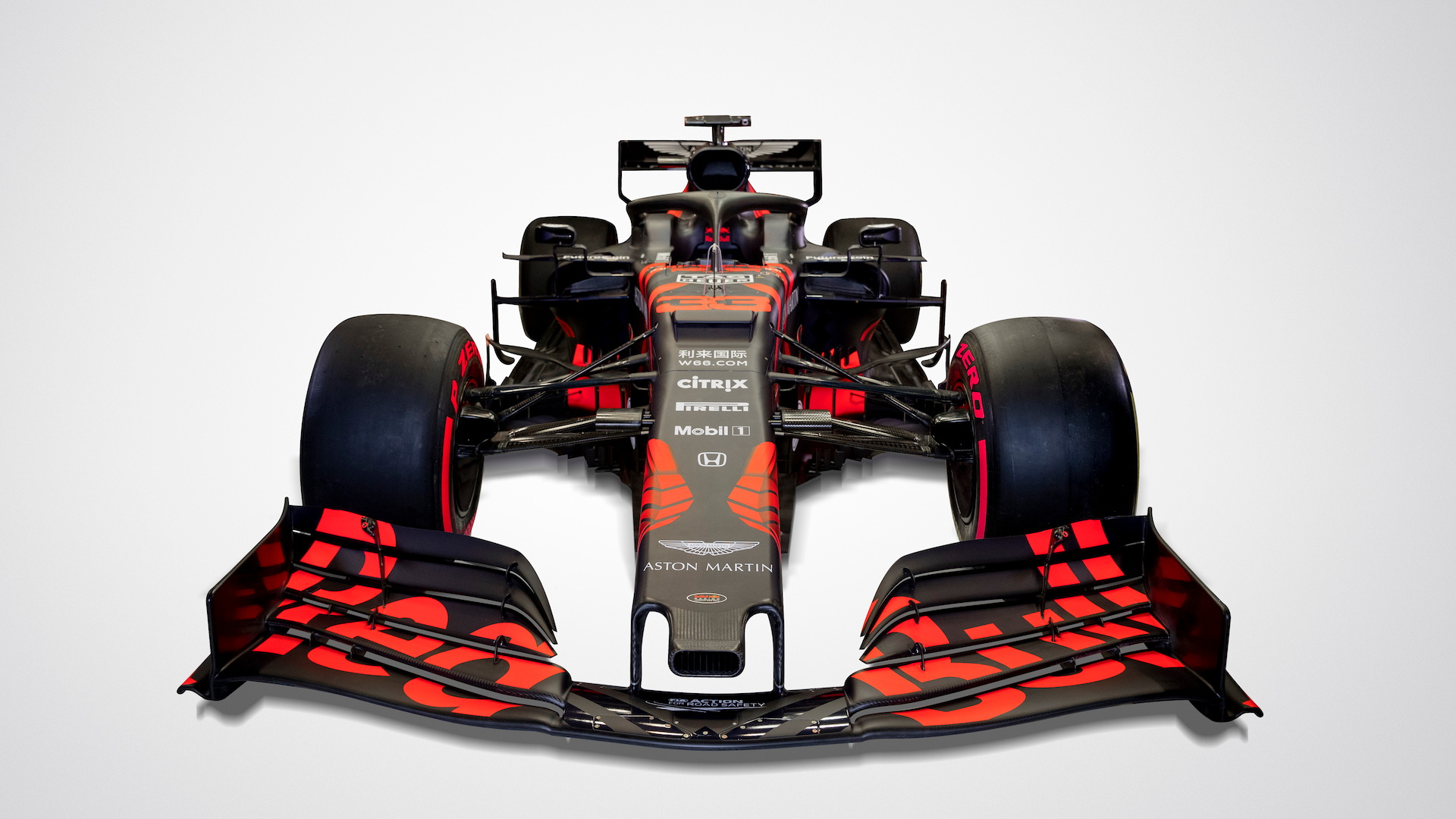 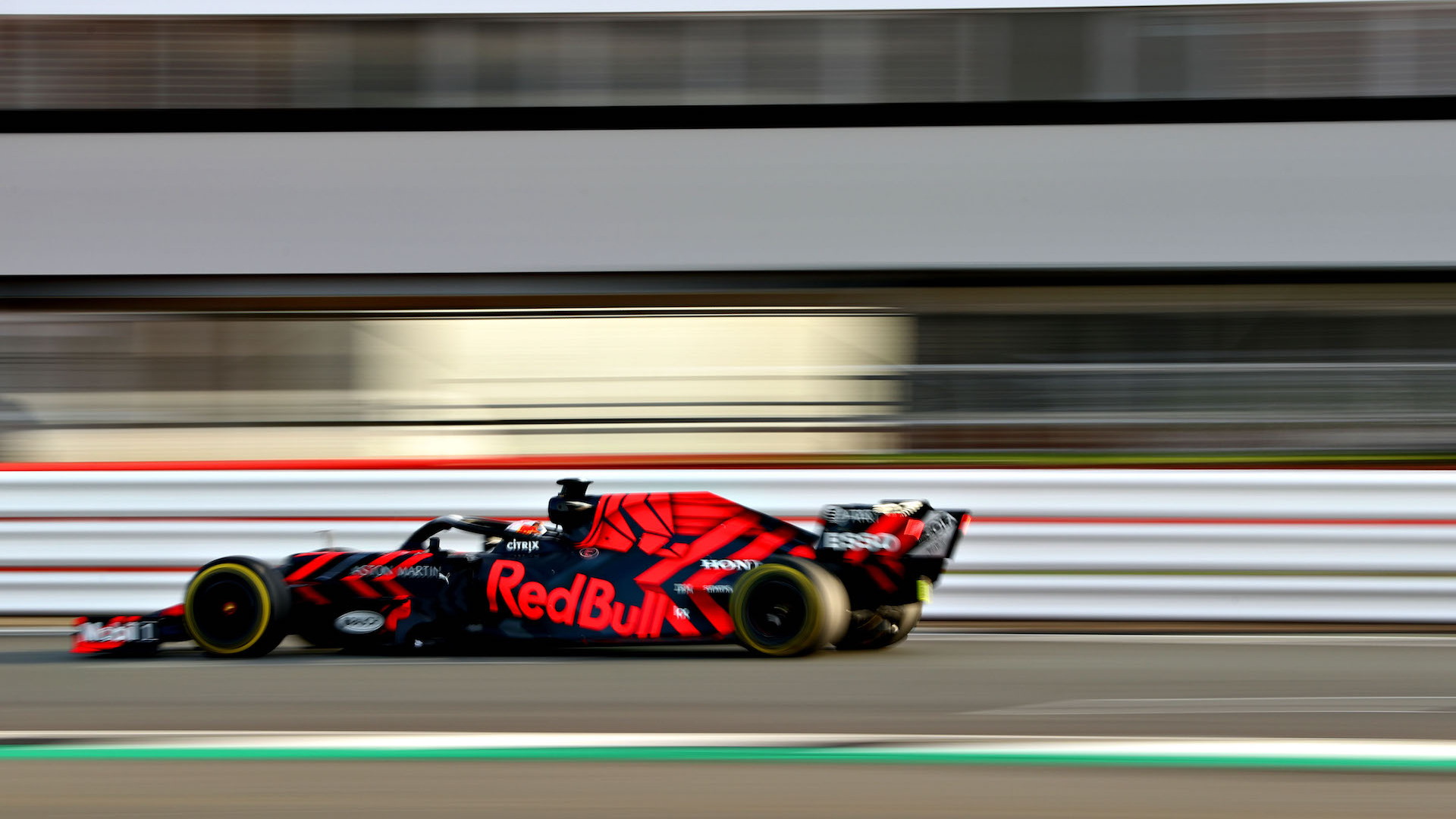 This year marks a major shift for Red Bull Racing and its Formula One team: a switch to Honda engines. On Wednesday, the team unveiled the Aston Martin Red Bull Racing RB15, its race car for the 2019 season.

The new car ditches the red, blue, and yellow colors from the past for a more sinister livery of blue and black with bright red markings. Fan reaction has been very positive to the new livery thus far.

Red Bull's driver lineup has changed, too. Pierre Gasly joins Max Verstappen for 2019. As you can see in the accompanying video, the pair visited Silverstone to fire up the RB15's Honda engine and test the car on the track. 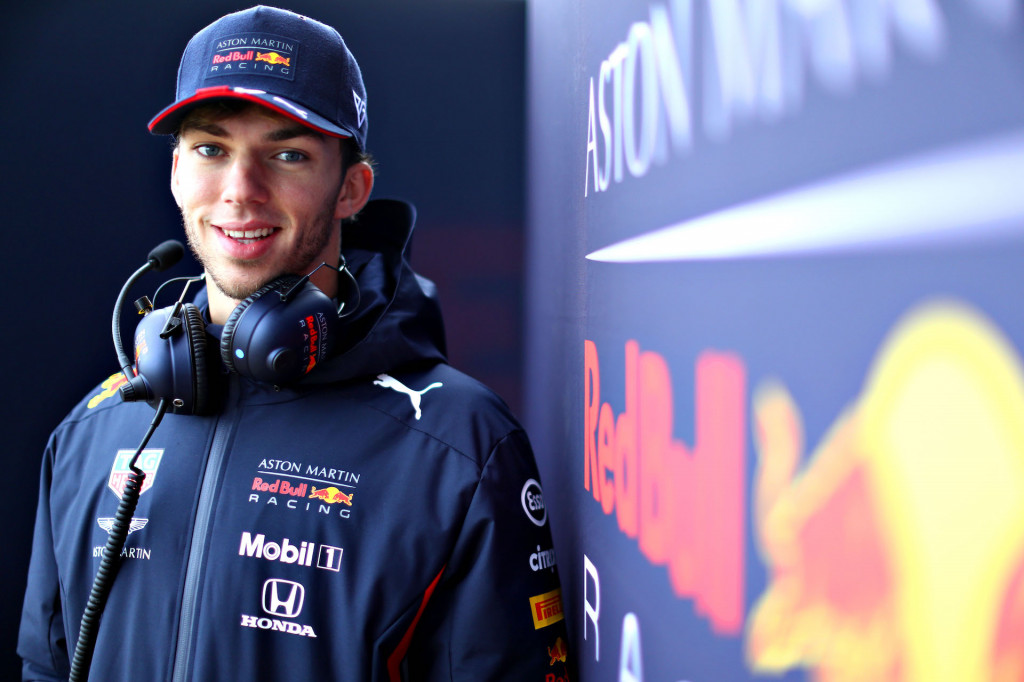 The deal for Honda to power the Aston Martin RBR race car came after the team ended its supplier contract with Renault. The team made the move official last June. Honda previously supplied McLaren with engines, but that partnership soured after numerous mechanical issues. Ironically, Renault will now supply McLaren engines. We don't know many details about the Honda engine, but it sounds excellent ripping around the track, which can be heard in the video above. 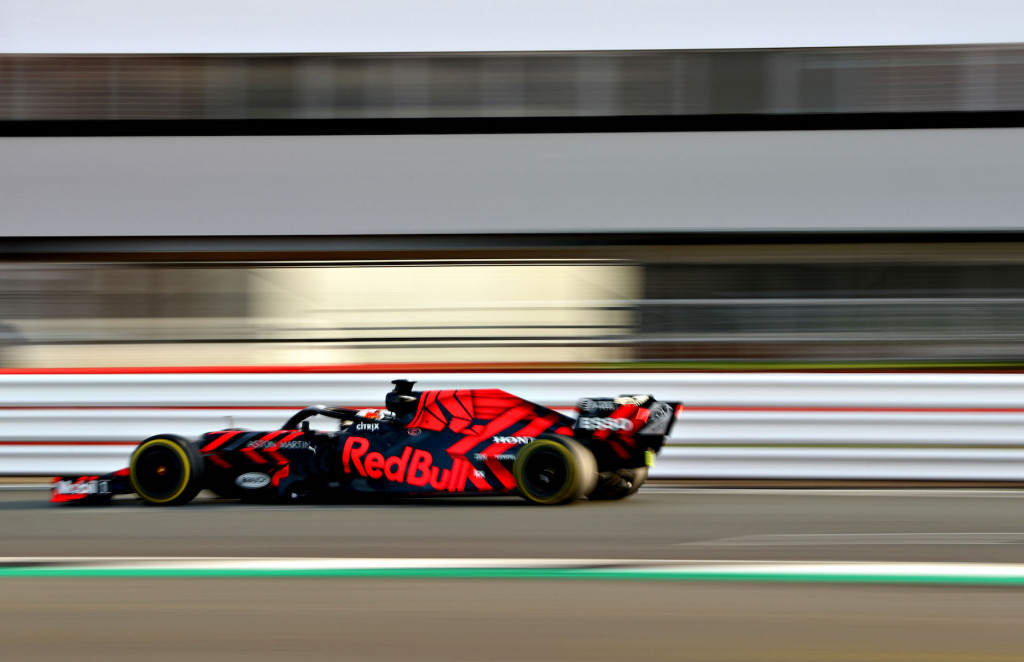 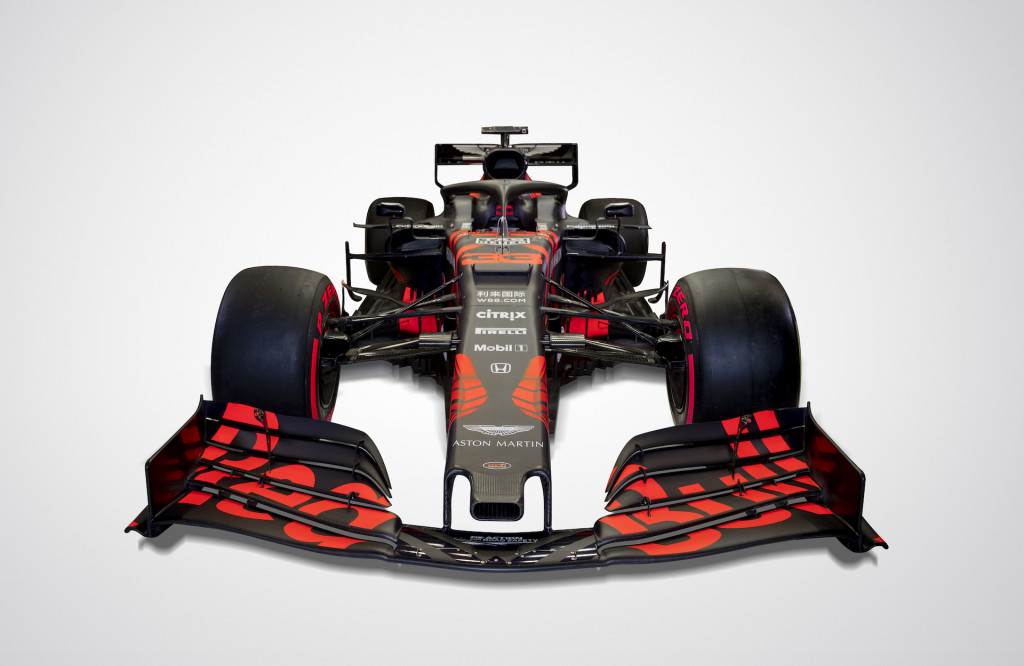 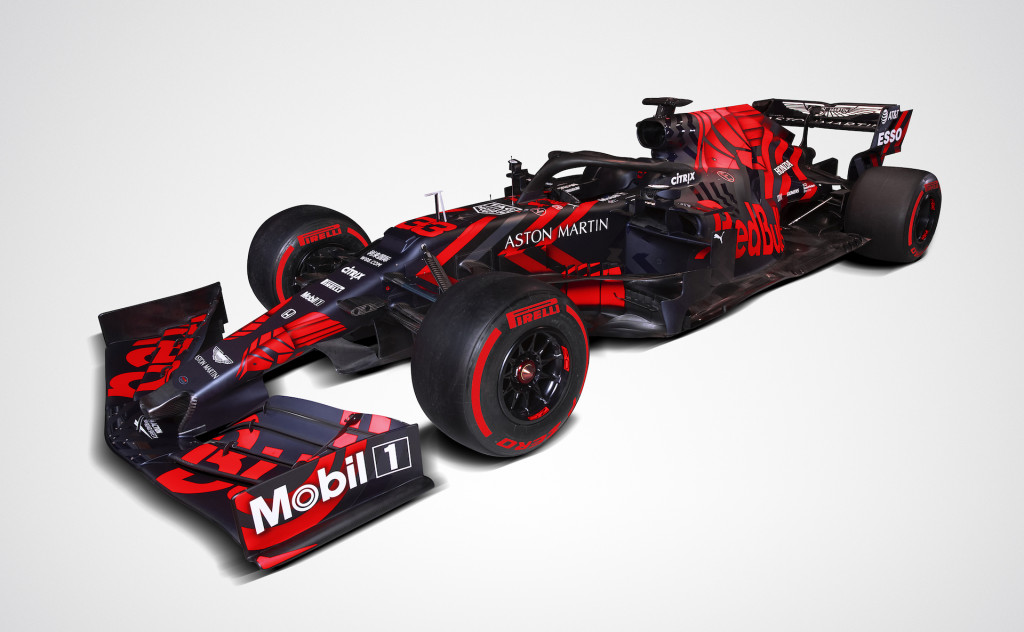 Unlike Mercedes-AMG, which revealed its newest F1 race car on Thursday, RBR didn't provide much detail about the RB15's design changes. However, all F1 race cars this year will adhere to new aerodynamic regulations. The change also mean cars must weigh about 22 pounds more than last year, but we imagine RBR analyzed its race car thoroughly to pull weight from other places and reinvest it in new aero gear.

The RB15 will take to the starting grid with Verstappen and Gasly behind the wheel when the 2019 F1 season kicks off on March 17 at the Australian Grand Prix in Melbourne.