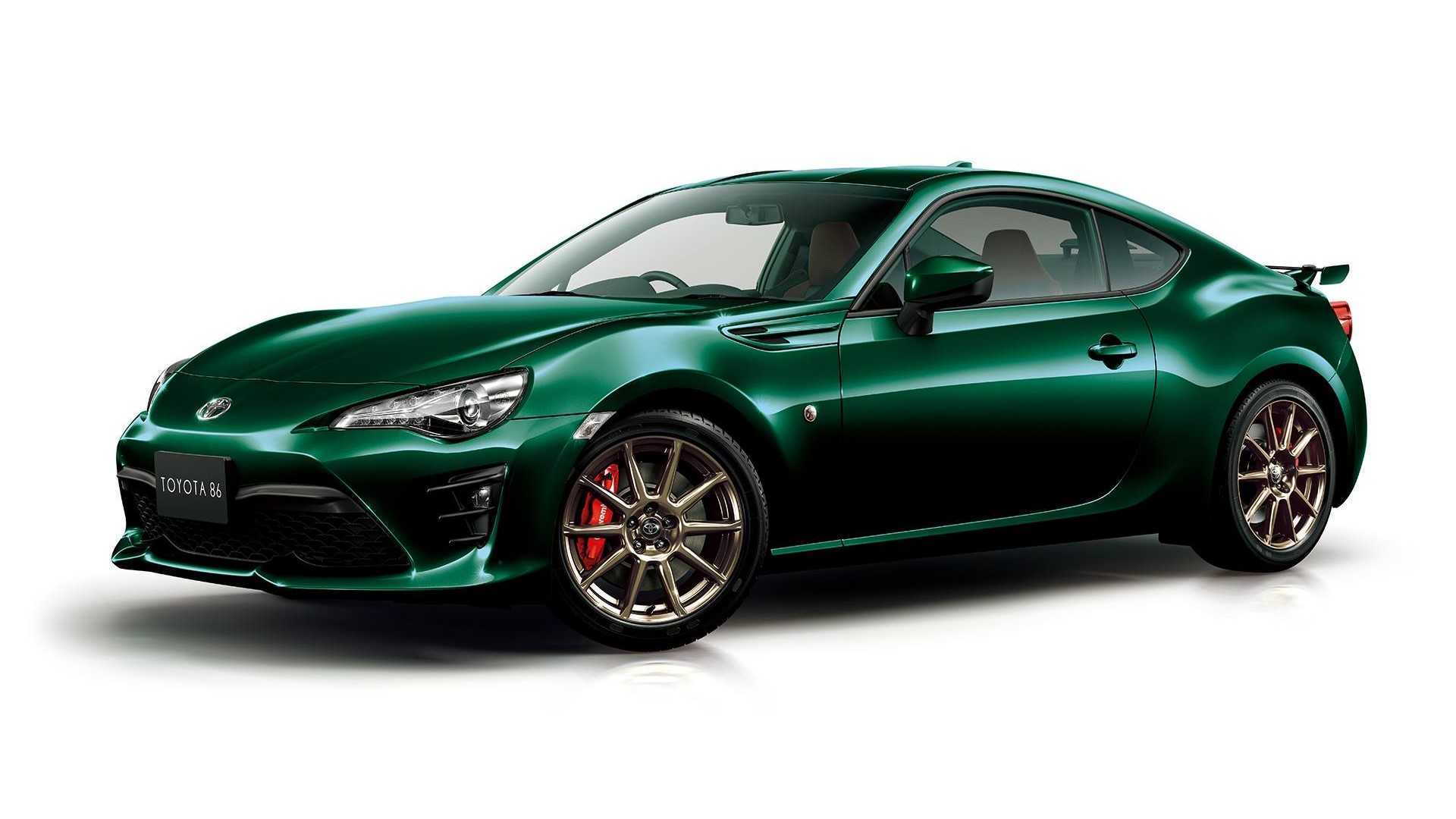 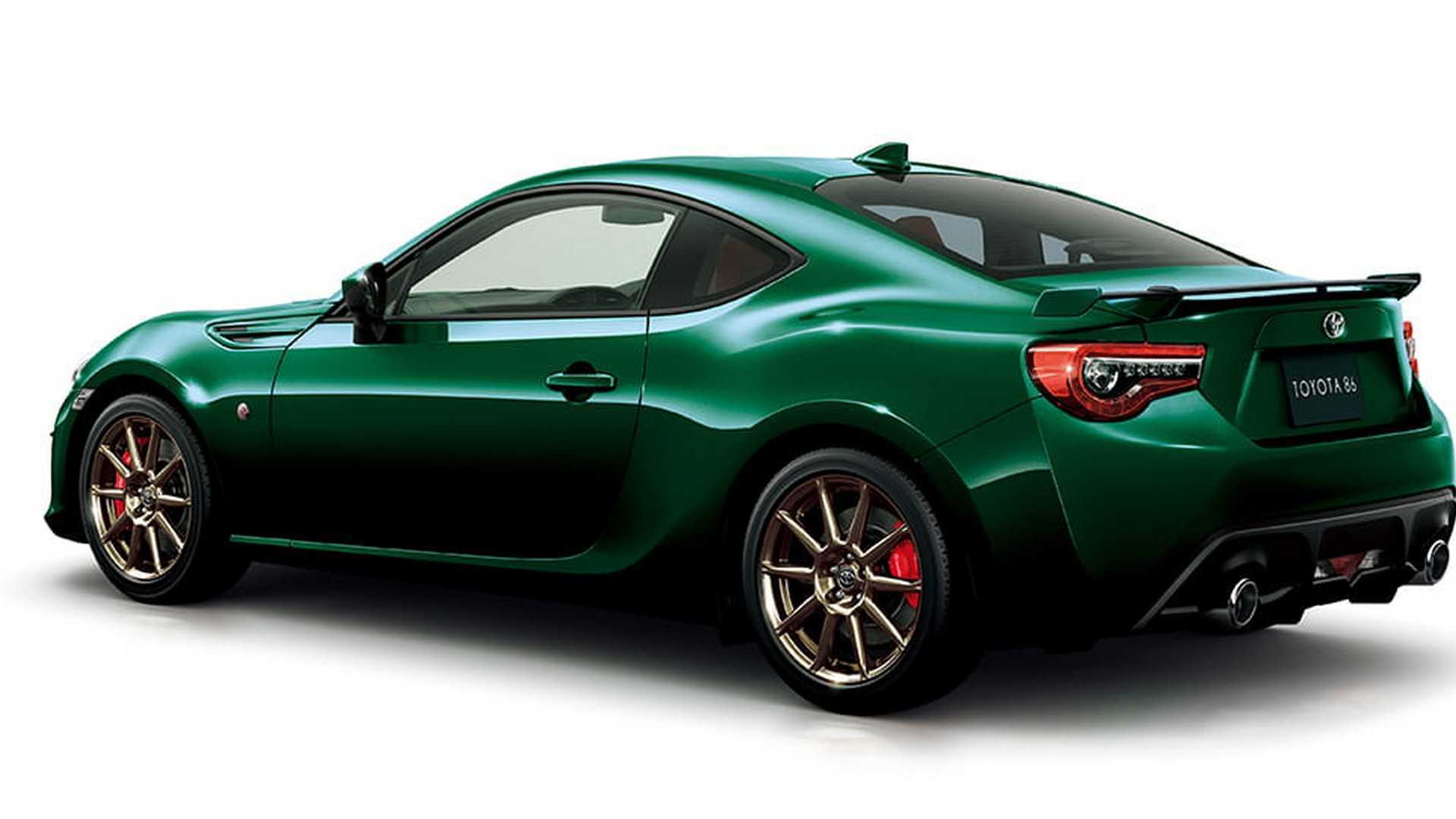 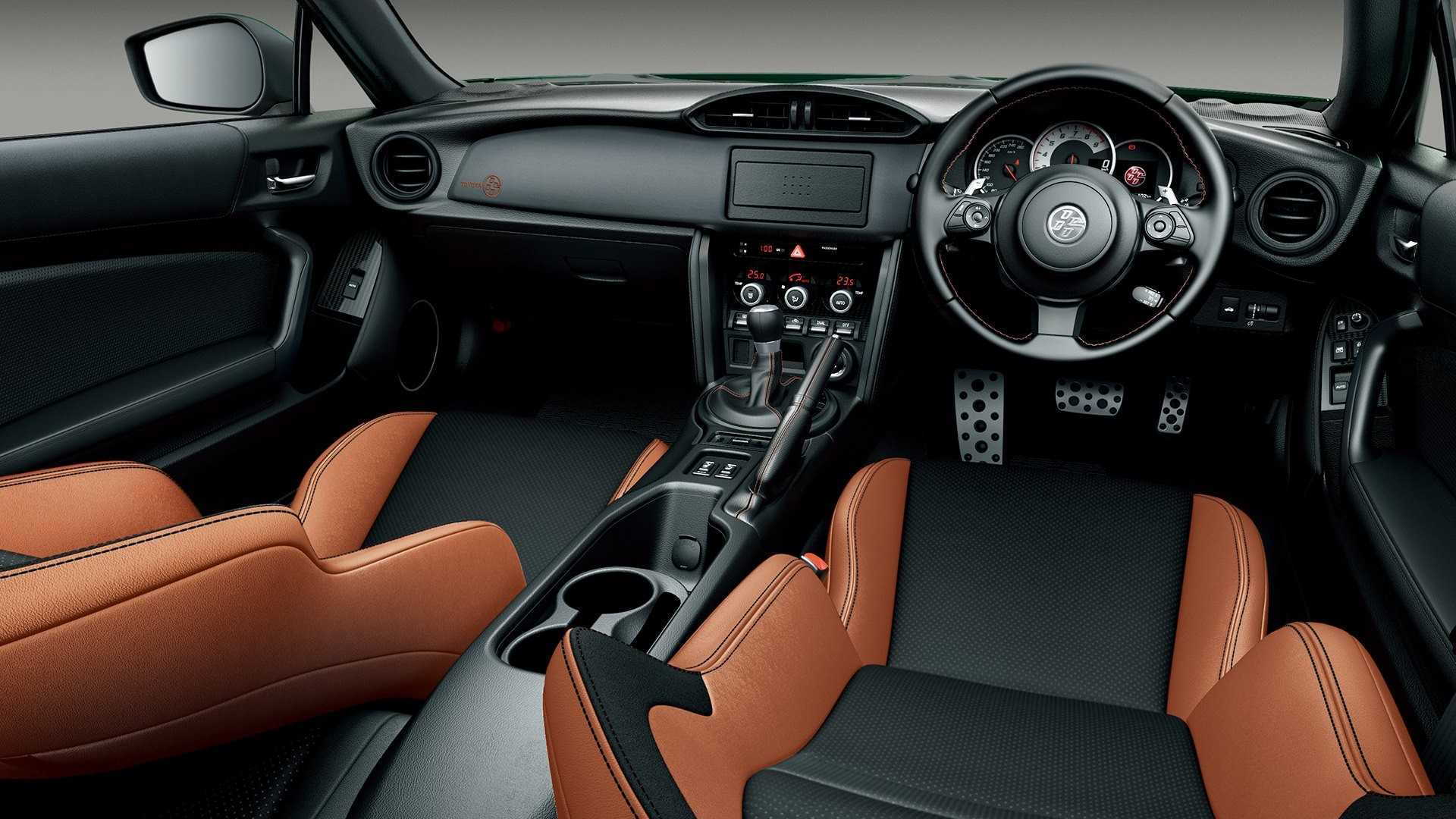 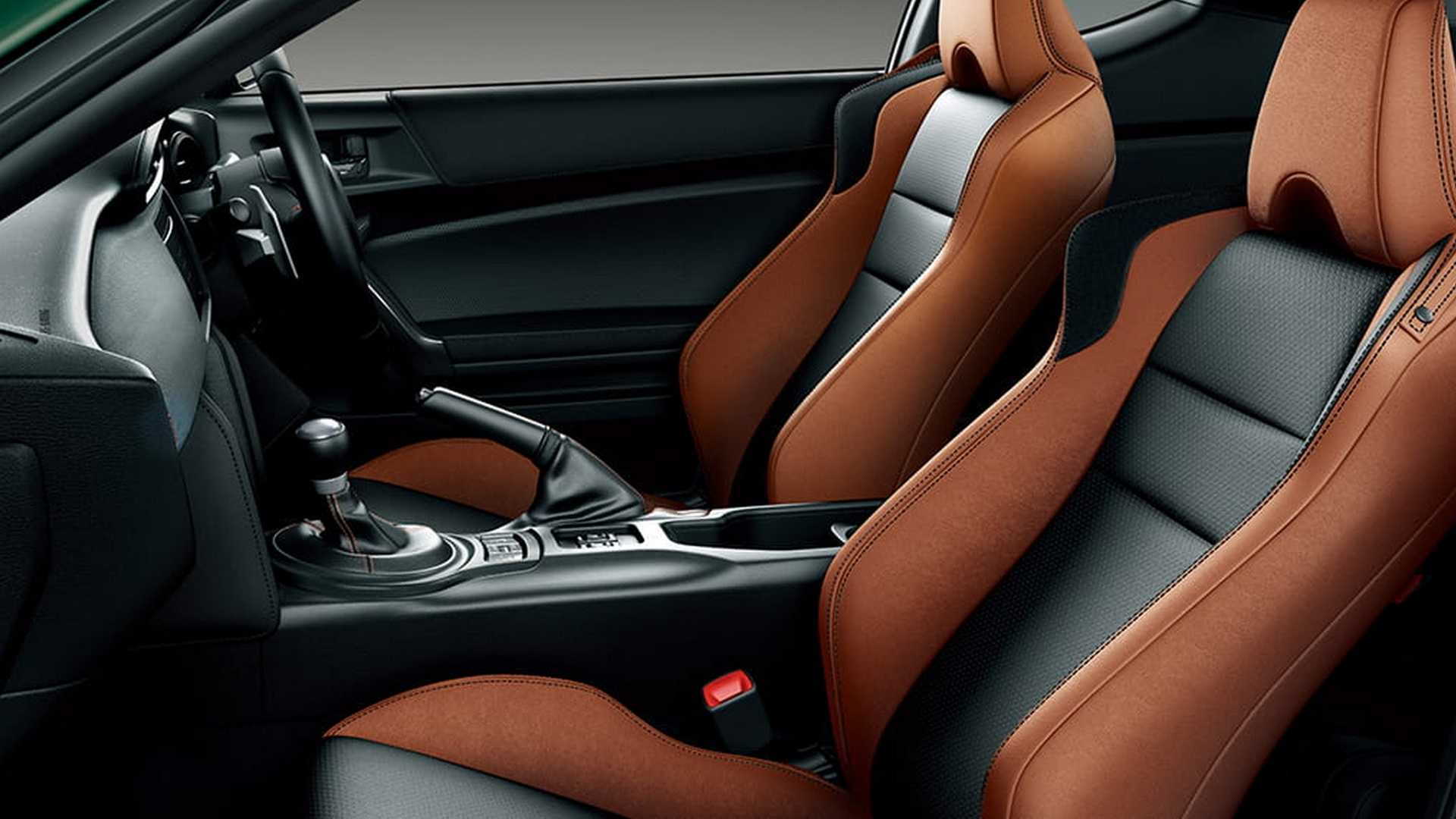 Green is largely absent from automakers' palettes, but the latest hue to show up for the Toyota 86 is downright wonderful. The Japanese brand introduced the 86 British Green Limited Edition on its Japanese consumer website, and it needs to reach our shores. Right now.

The British Green color recalls the iconic shade that many British sports cars, as well as the British-inspired Mazda Miata, wore last century. Toyota decided it was time to grace its sports car with a little bit of British heritage. Aluminum wheels with a bronze hue provide a stunning contrast to the deep green color.

Toyota primped the inside slightly as well. To play off the earth-tone exterior, the brand has finished the leather seats in both black and tan. The tan appears as a caramel color, which we think looks lovely against the British Green exterior. Some wood trim would help the 86 play the part even better. The contrast stitching on the steering wheel and gear selector uses the same tan color. Meanwhile, the tan side bolsters on the seats receive black stitching. The "86" insignia on the dashboard is also done in the same tan.

Extra power isn't part of the special edition, but the previously mentioned aluminum wheels are a lightweight design, and Brembo brakes are tucked behind them. The fronts feature 4-piston calipers, while the rears don 2-piston pincers.

Toyota has been kind to the U.S. with our own special 86 models, but the thoughtful looks of the British Green Limited Edition are lust-worthy. Unfortunately, it seems this car will be limited to the Japanese market. Locals can place an order for one through May 31 with a price of $30,035 based on current exchange rates.