Tesla on Friday announced in a company email that it has cut 7 percent of its full-time workforce.

The move is aimed at getting overheads down so the company can start churning out more affordable Model 3 sedans, namely the promised $35,000 Standard model which will have a 220-mile range.

In the company email, Tesla CEO Elon Musk pointed out that the 7-percent cut comes after a 30-percent increase in jobs in 2018. Bloomberg reported Friday that Tesla had about 45,000 staff in 2018, so the 7-percent cut could represent as many as 3,150 jobs. 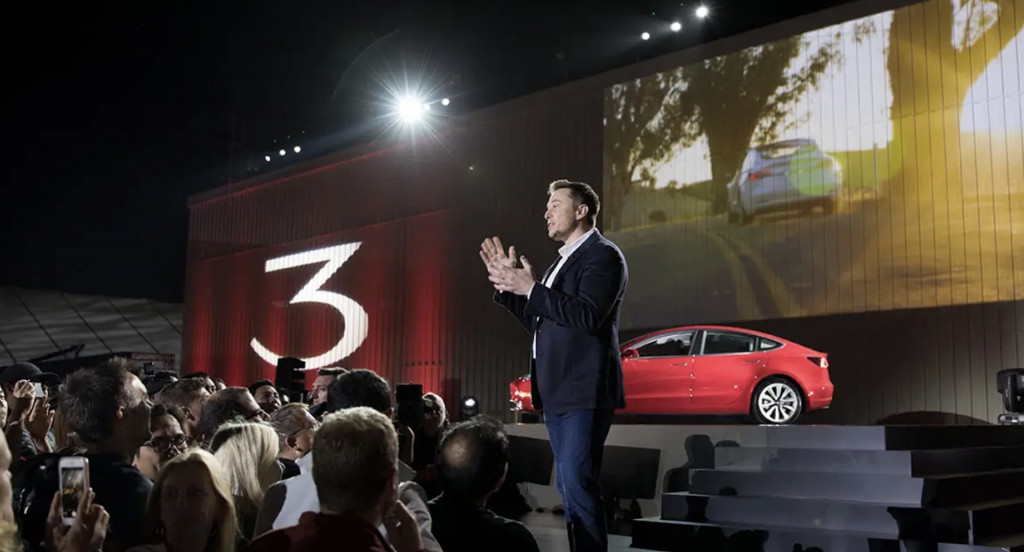 For Tesla, the cuts could represent the start of a new focus on profitability at the company, which has become notorious for its high cash burn rate. The automaker posted a GAAP-reported profit of $312 million on record revenues of $6.8 billion in the third quarter of 2018, which Musk described in the email as Tesla's first “meaningful profit” in its 15-year history.

However, he also cautioned that profits for the fourth quarter could be lower, despite deliveries being higher. This is due to the third-quarter profits being boosted by a higher proportion of top-end, fully loaded Model 3 variants. As Tesla starts deliveries of more affordable Model 3 variants, naturally profit will be affected.

Musk reiterated a need to bring more affordable Model 3 variants to market as potential Tesla buyers are set to lose access to federal tax credits for EVs at the end of 2019.