Lotus' new owner, Zhejiang Geely Holding Group, the Chinese company that turned around Volvo and made Polestar a high-end EV brand, has ambitious plans in store for the sports car manufacturer from Hethel.

The goal is to transform Lotus into a proper Porsche rival, by launching high-volume models and using the profits for sports car development. At the top of the agenda is an SUV, which Geely Chairman Li Shufu last year said could be built in China.

That is now looking certain as construction of a new plant to build cars for Lotus and other Geely brands is underway in Wuhan, China. The $1.3 billion plant will be operational in two years and have the capacity to build 150,000 vehicles, including electrified models, Automotive News reported last week, citing information from Chinese government websites. 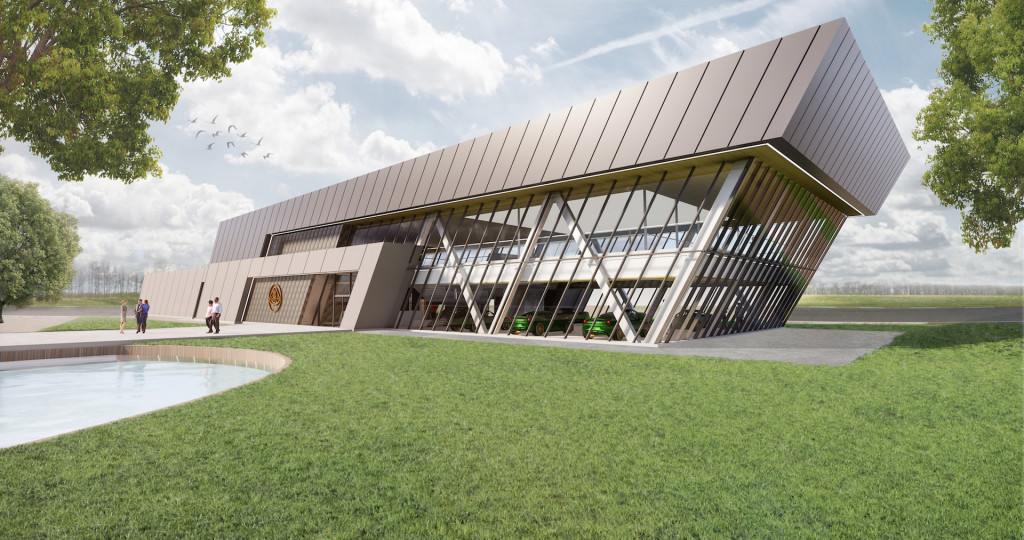 Geely is thought to be investing as much as $2 billion in Lotus, which includes upgrading the company's headquarters in Hethel, United Kingdom, where production of sports cars will likely remain.

Beyond the SUV, a new sports car based on a heavily updated version of Lotus' current aluminum sports car platform is coming in 2020. Lotus also used this week's Auto Shanghai 2019 to confirm an electric hypercar code-named the Type 130 and roll out an Evora GT4 race car concept.

In 2018, Lotus sold just 1,630 cars worldwide, which was the company's best result since 2011. It's clear Geely has a long way to go in its transformation of the British sports car brand.