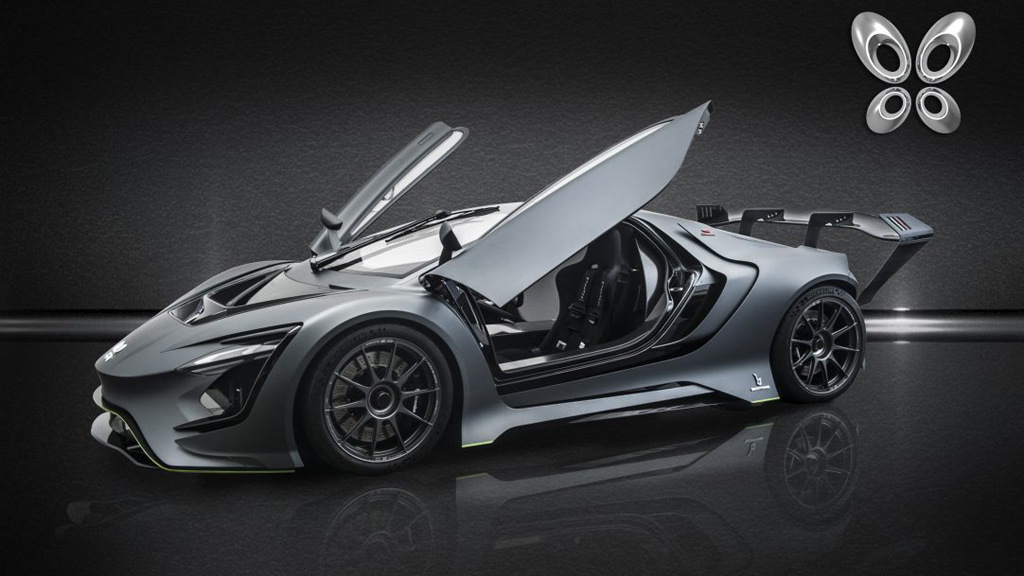 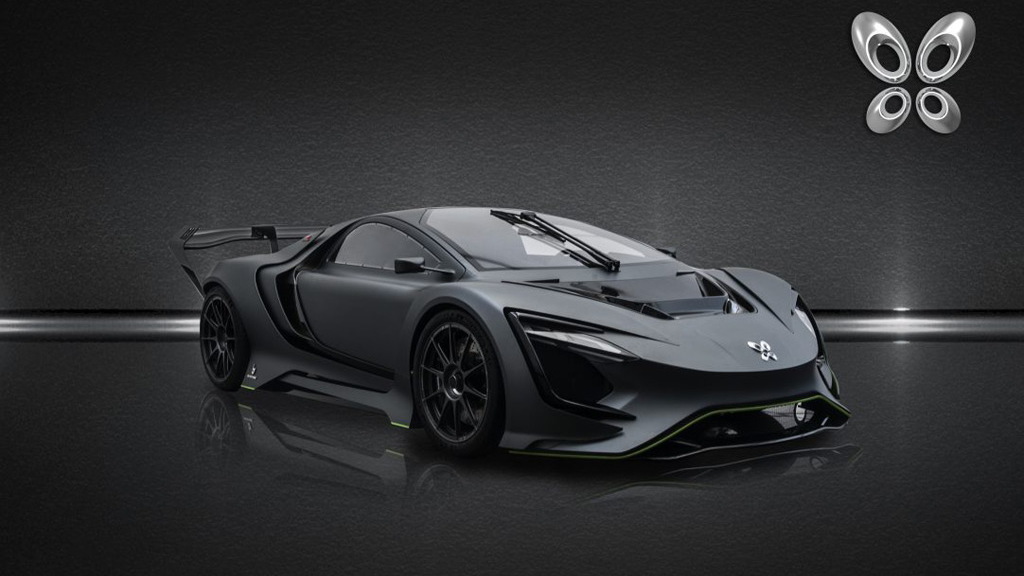 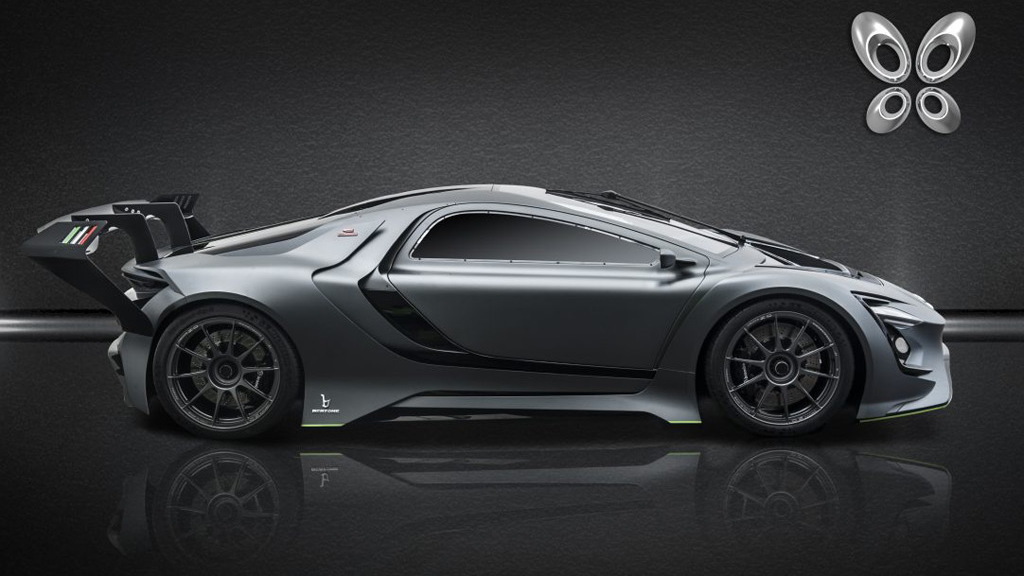 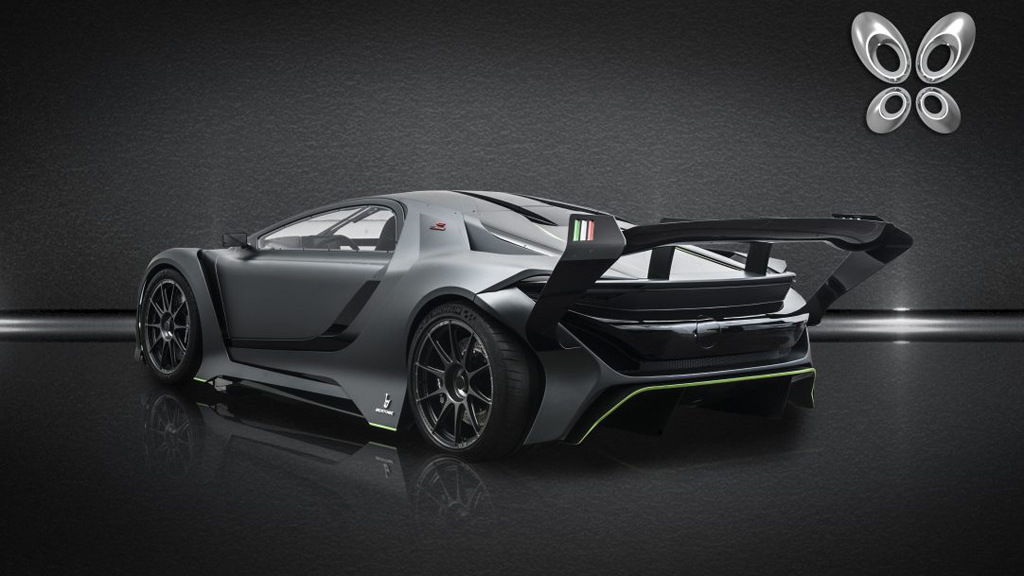 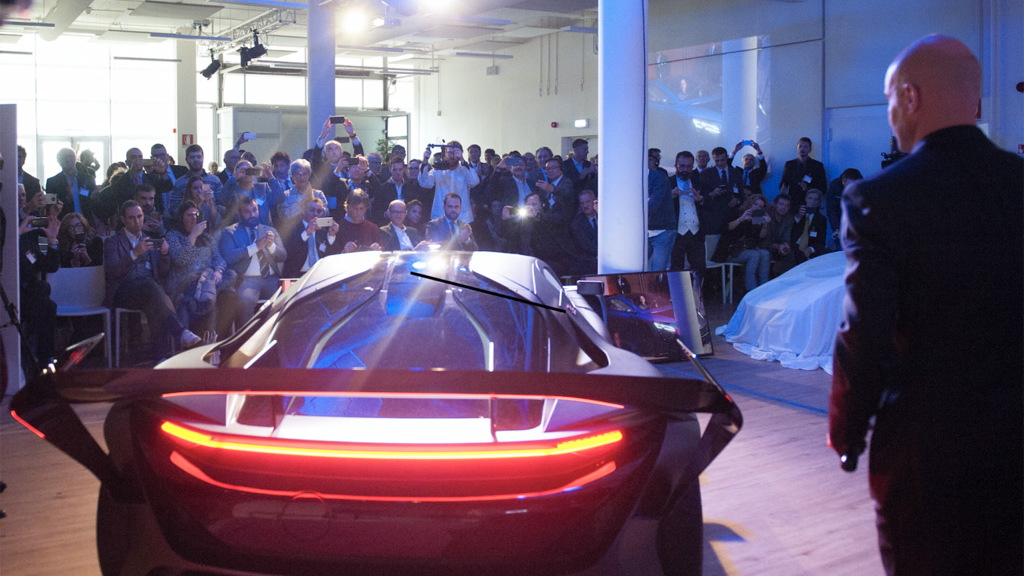 One of Italy's oldest design houses, Stile Bertone, succumbed to bankruptcy in 2014, with the last of the company's assets put up for sale last November.

Included among the assets were the rights to the use of the Bertone name, which were acquired by French engineering firm AKKA Technologies and licensed to Italy's Flymove, a mobility company aiming to launch a new electric car brand called Dianchè.

Flymove's plans for the Dianchè brand include everything from small city cars to supercars, with the latter to feature Bertone branding. Sadly, that's about as far as the connection between Bertone and Flymove's electric supercars goes.

Concepts for both were shown to potential investors at a launch event held in Milan, Italy, late last year.

Both feature an electric motor at each axle, with the BSS GT One claimed to pack a combined 400 horsepower and the BSS GT Cube around double that figure. Naturally, the BSS GT Cube is the quicker of the two, with Flymove promising a 0-62 mph time of 2.2 seconds and a top speed of 217 mph.

The cars are designed to fit a 100-kilowatt-hour battery. However, Flymove is also developing a battery swap system, referred to by the company as a BBS. The company envisages battery swap stations where you swap a depleted battery for a fully charged one in about three minutes. The company says it will start installing the first stations, referred to as Point of Energy stations, in Italy this year.

Flymove will start accepting pre-orders on January 15 and says the first deliveries should happen by early 2020. Just nine examples of each car are planned, with production to take place in Italy.