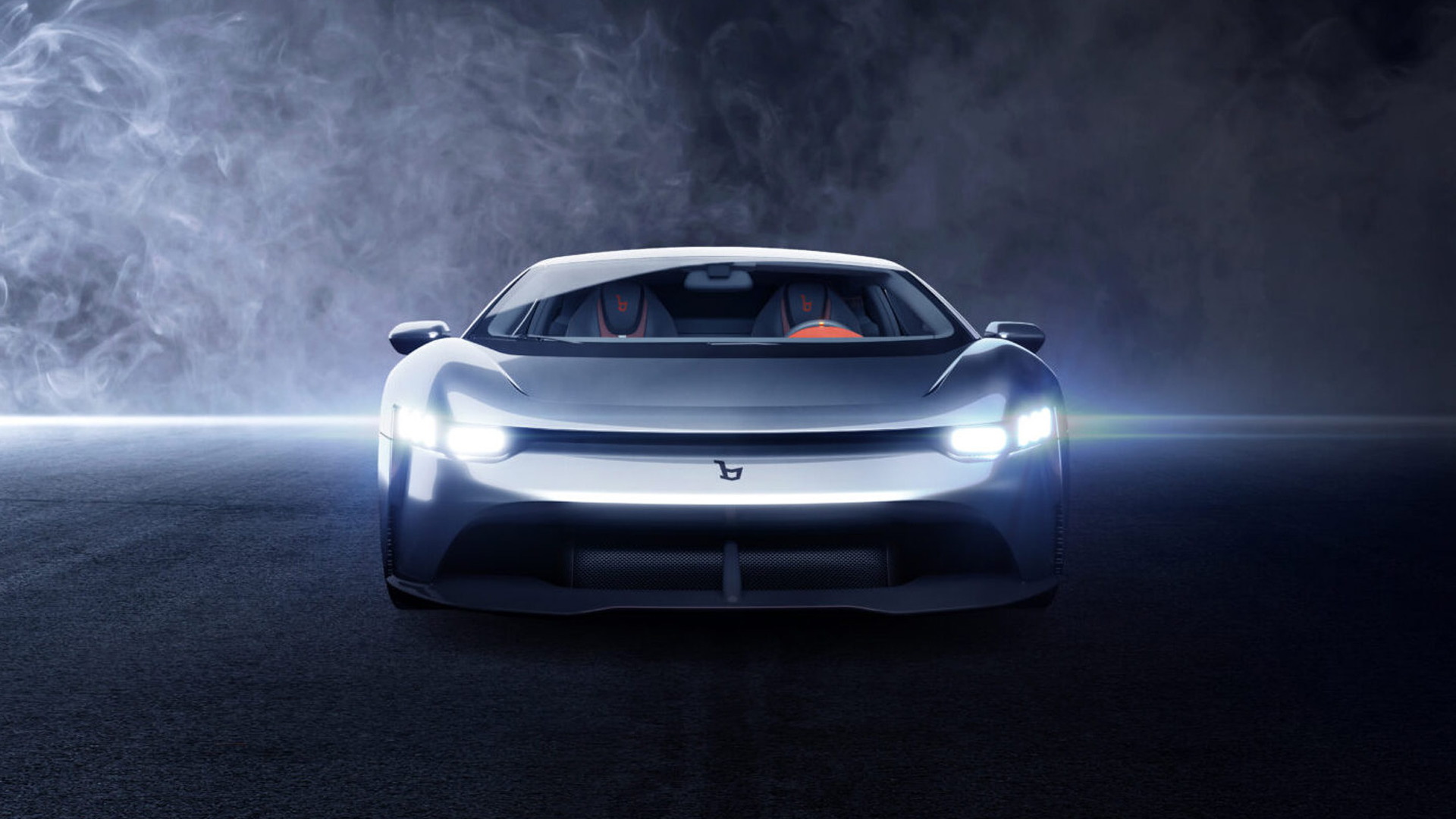 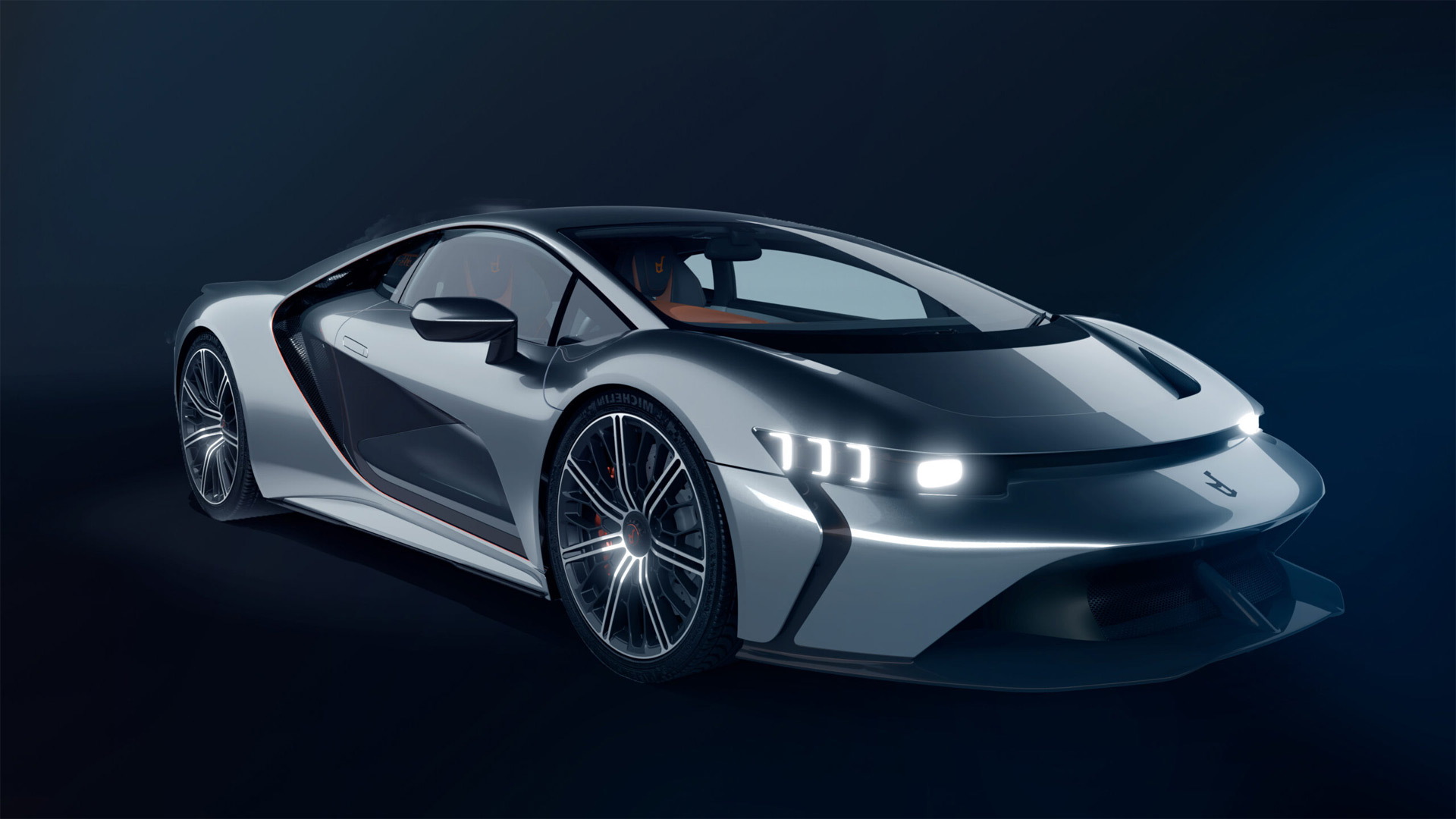 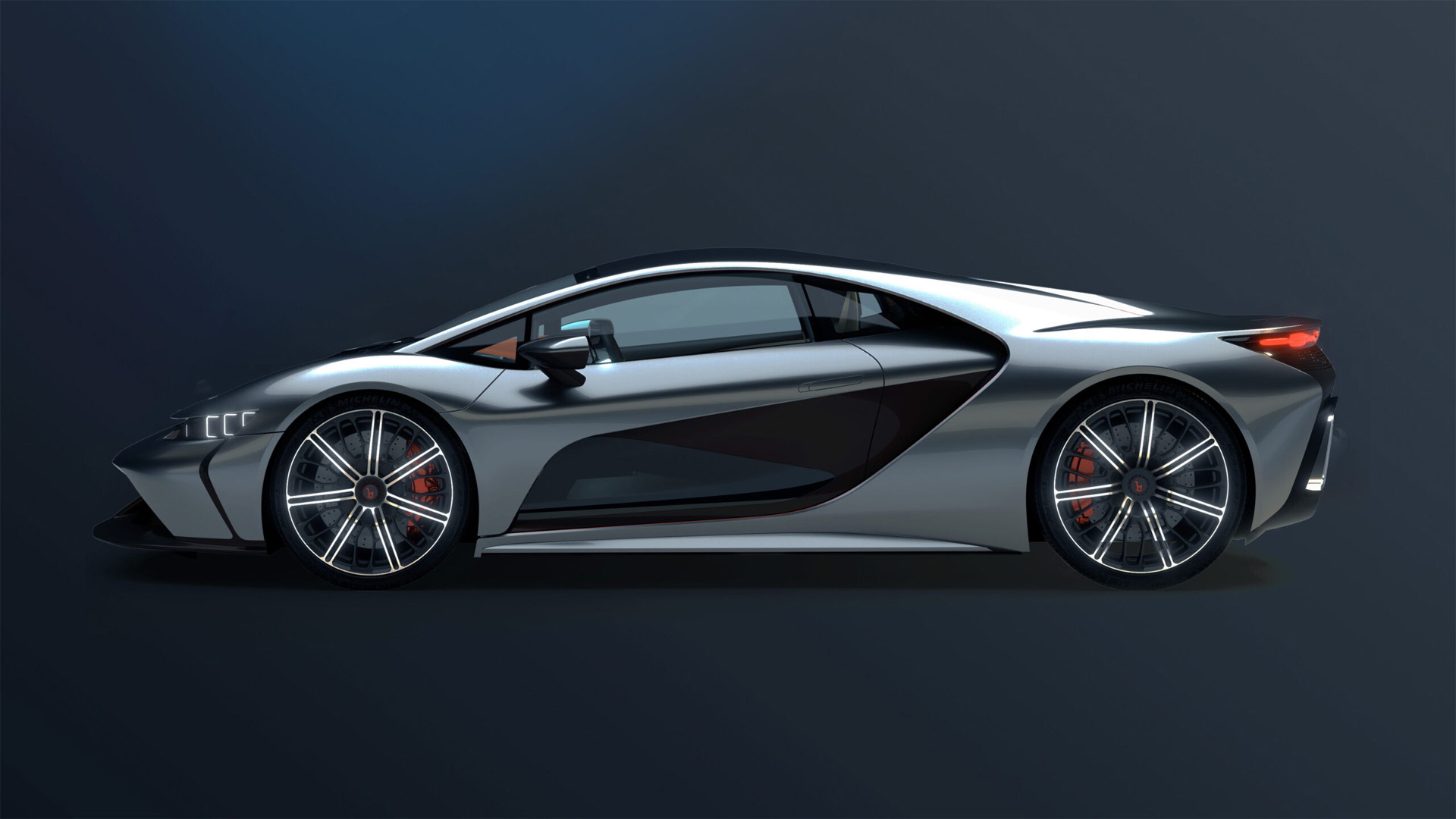 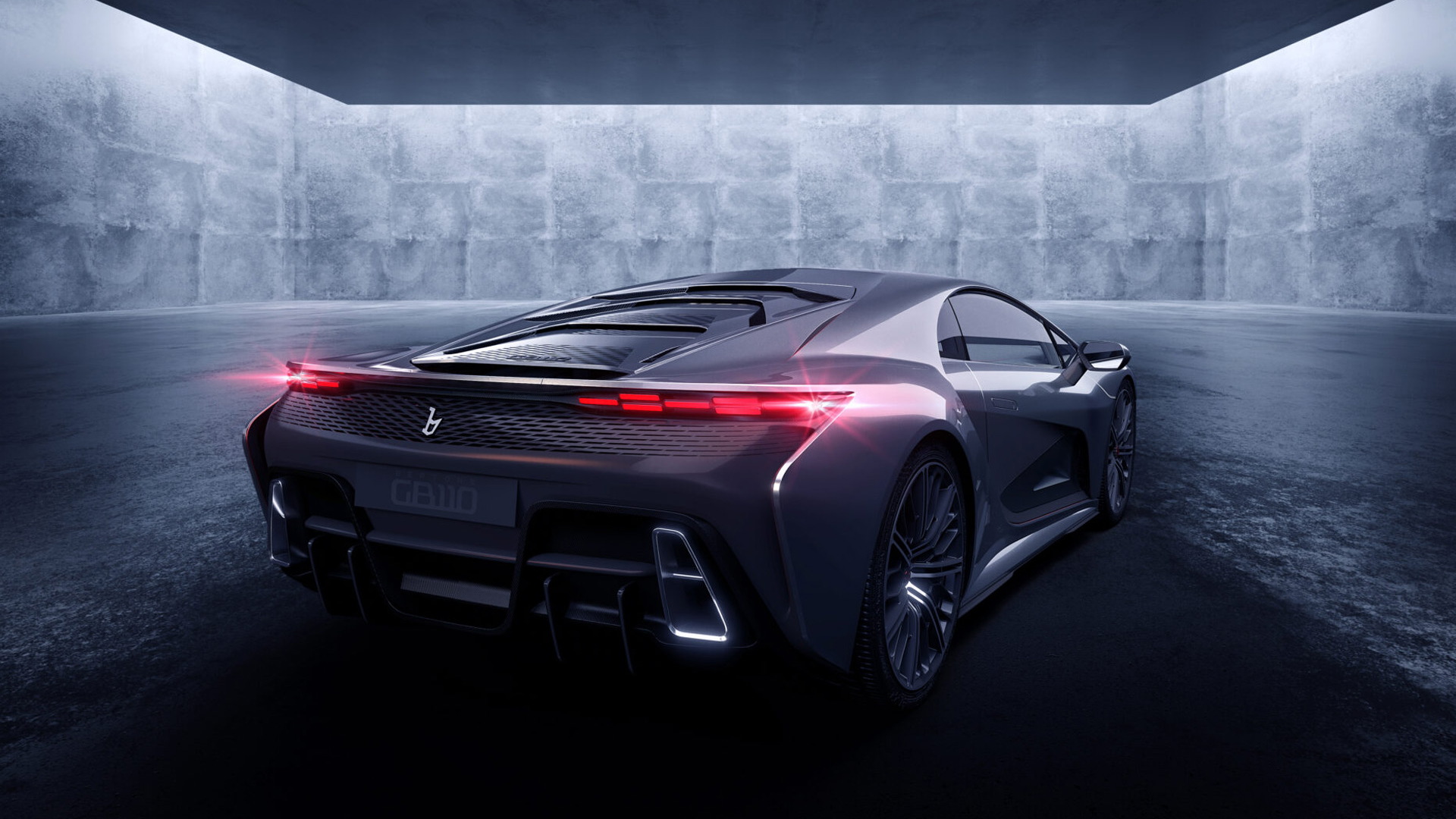 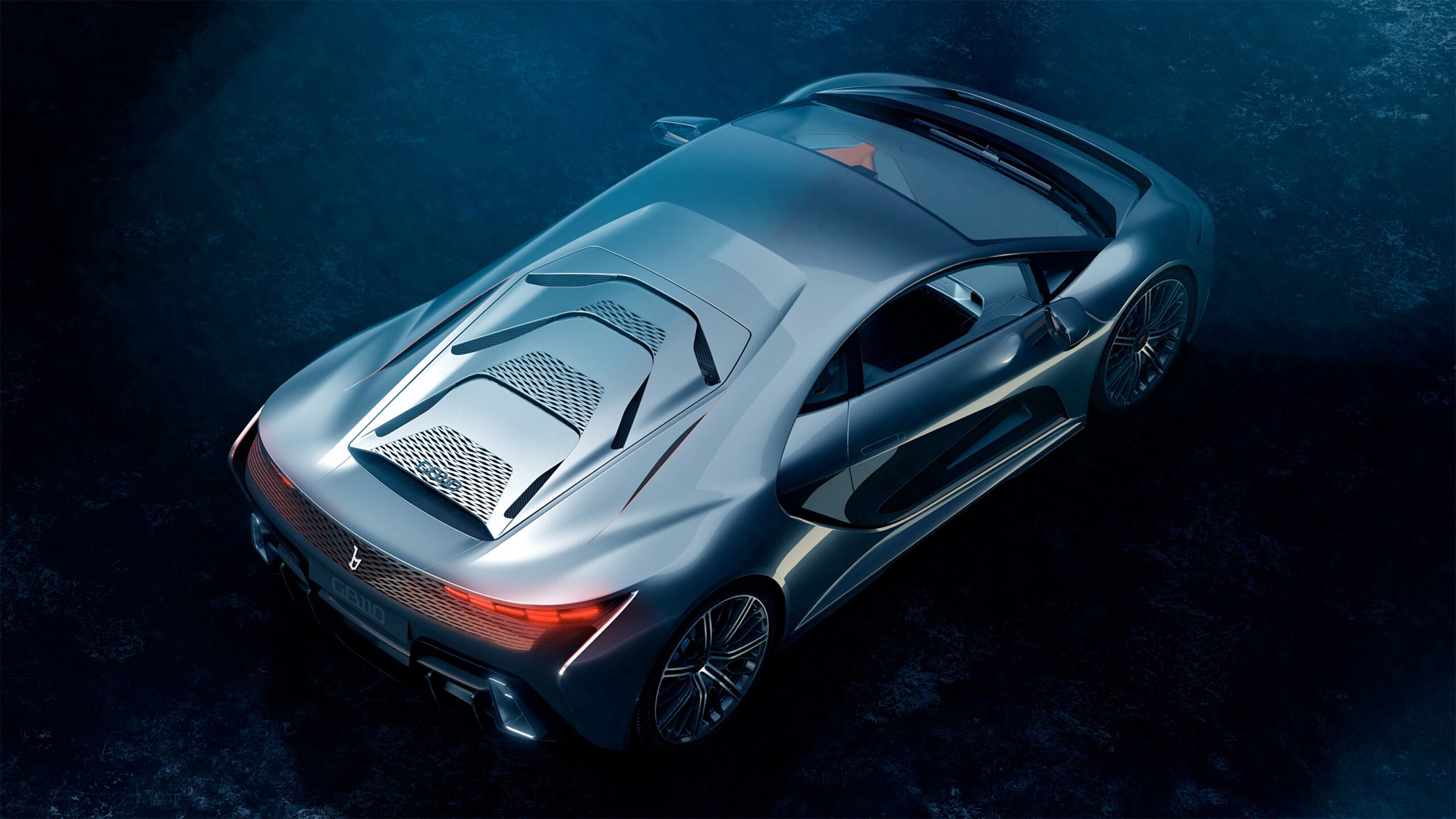 There's a revival underway of Stile Bertone, the legendary Italian design house that succumbed to bankruptcy in 2014. That revival starts with a supercar called the GB110.

Just 33 examples are planned, and according to the new Bertone, the car will be able to run on fuel produced from waste plastic. The fuel will be supplied by a company called Select Fuel, which likely relies on a process known as pyrolysis—where plastic is heated and combined with certain additives—to create the fuel.

Bertone is short on details such as engine size and configuration, but the company said the GB110 will generate around 1,100 hp and 811 lb-ft of torque. The car will also have a 7-speed transmission and all-wheel drive. 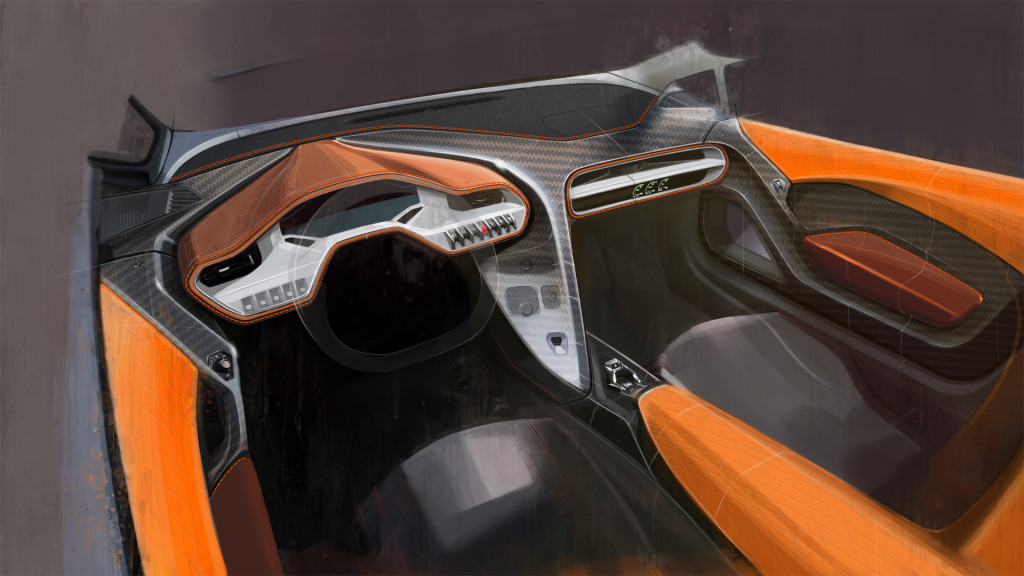 Though it hasn't been confirmed, the platform of the GB110 is likely borrowed from the Audi R8 and Lamborghini Huracán twins. The proportions and shape of the greenhouse appear to be a match with the Huracán in particular.

The rest of the exterior design is said to take inspiration from classic Bertones. Examples that spring to mind include 1970's Stratos HF Zero and 2012's Nuccio concept cars. The GB110 will also feature forged alloy wheels measuring 21 inches up front and 22 inches at the rear.

Inside, the car will feature a digital instrument cluster in combination with multiple physical controls dominating the driver-focused dash. It will also have a digital screen on the passenger side displaying some gauges.

Deliveries are due to start in spring 2024. Bertone will then follow up the GB110 with additional limited-edition vehicles.