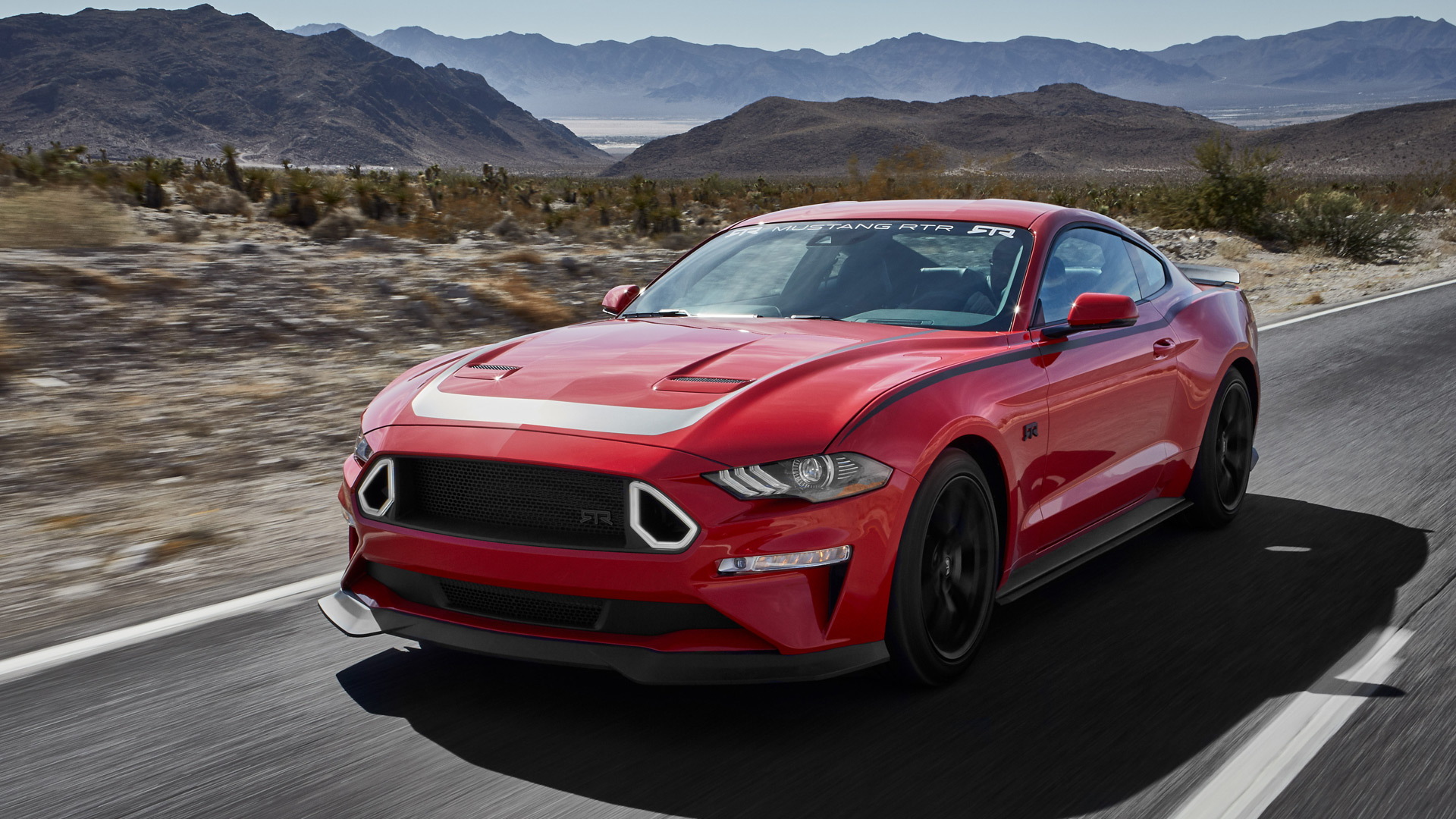 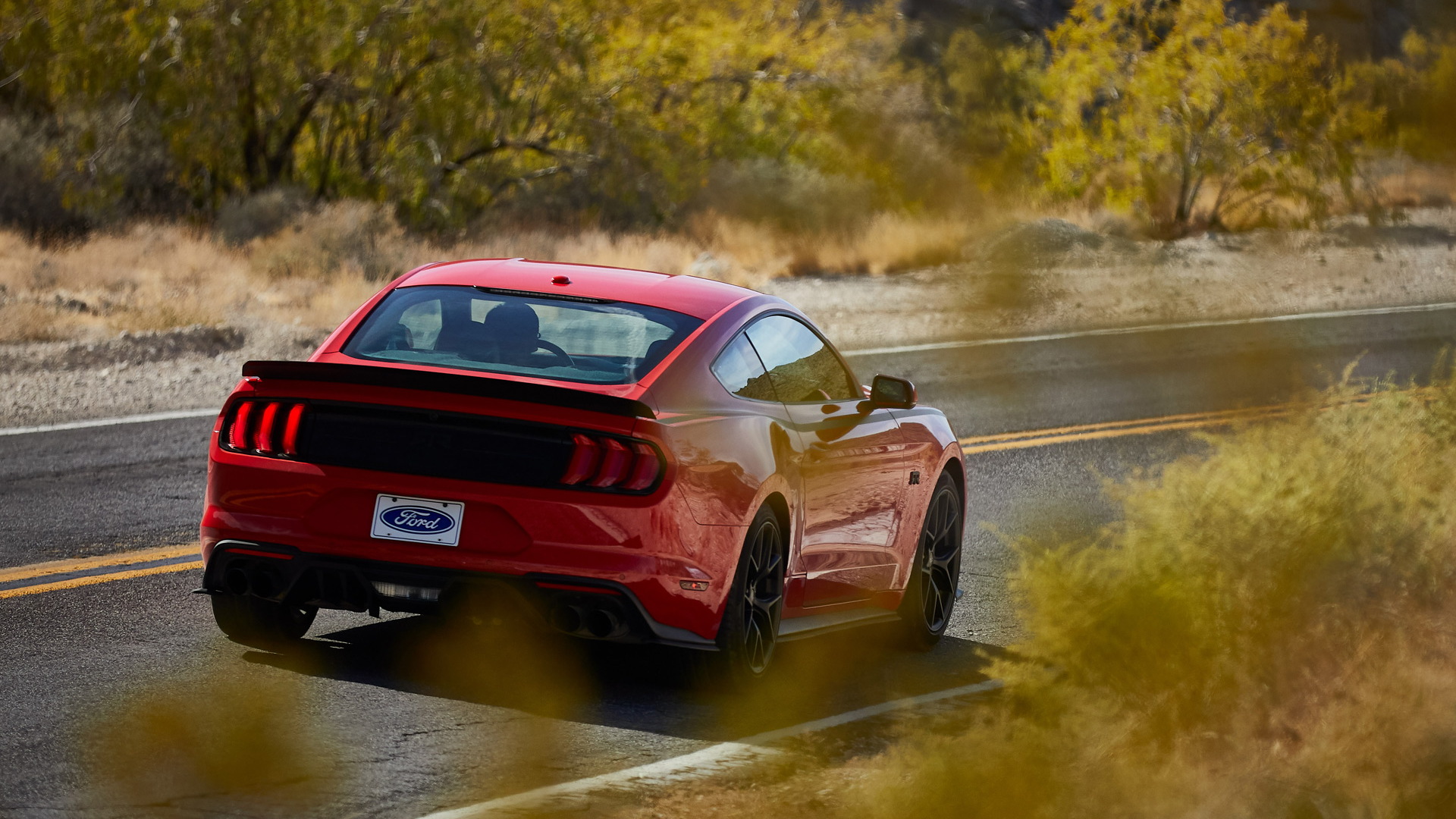 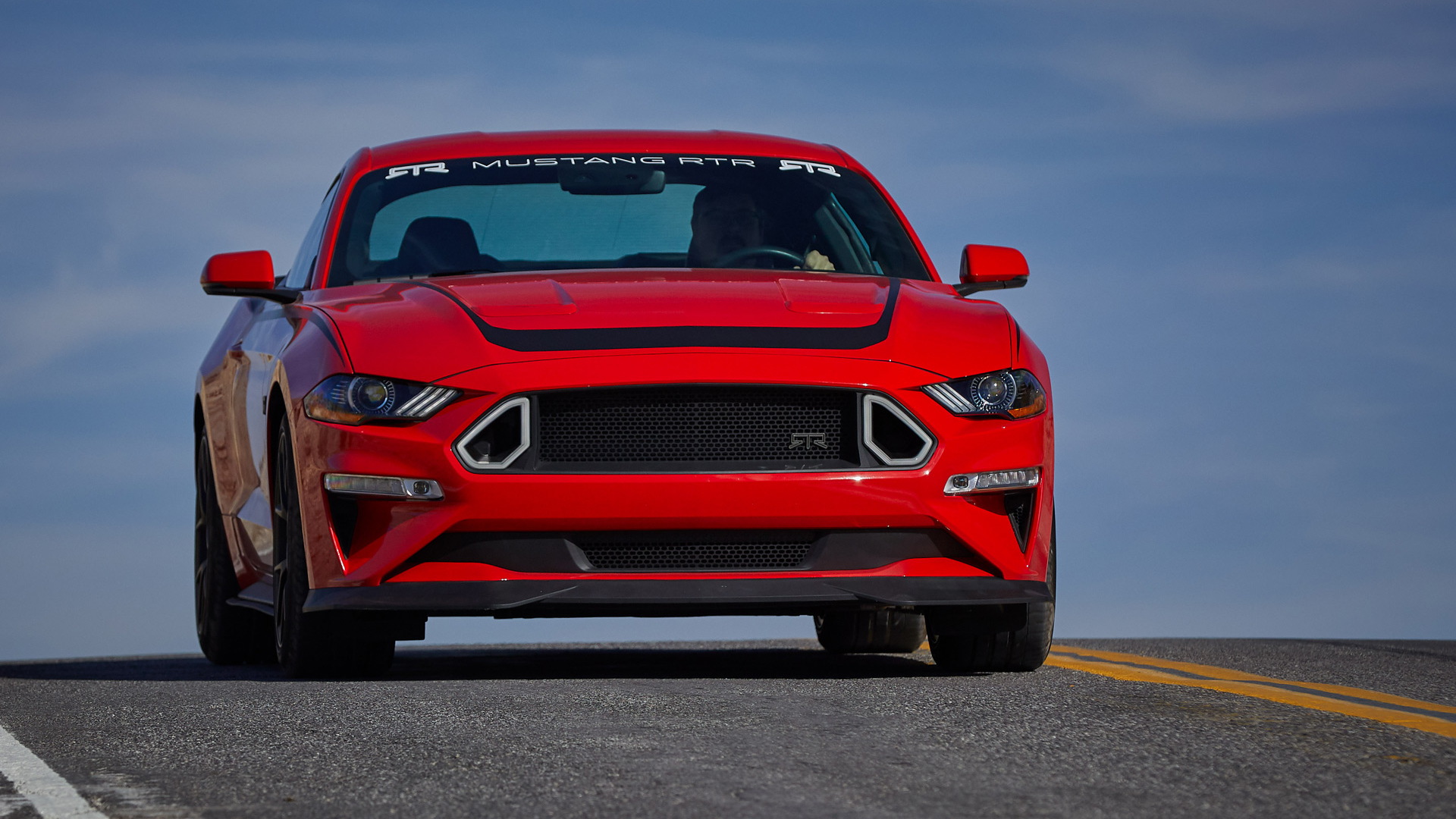 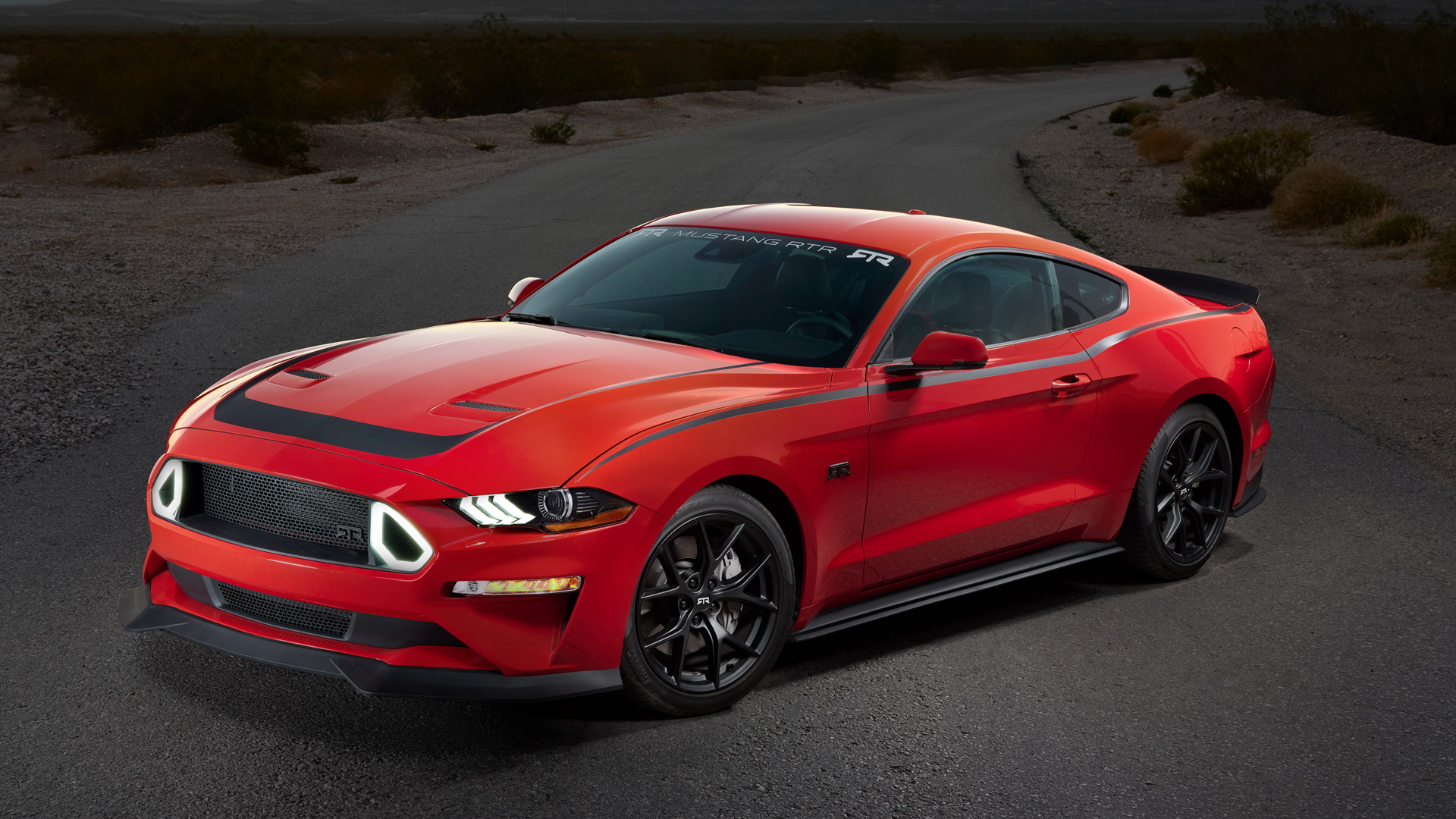 Professional drifter Vaughn Gittin Jr. and his RTR Vehicles team are working with Ford to develop a range of performance and style upgrades that can be added before a car leaves the dealership.

The first is the Series 1 Mustang RTR Powered by Ford Performance announced Monday and due on sale in early 2019. The car can be ordered as either a Mustang EcoBoost or Mustang GT and requires the muscle car icon's available Performance Pack 1 to be equipped, and just 500 will be up for grabs.

RTR, an acronym for “Ready to Rock,” is a semi-official performance division created by Ford in partnership with Gittin Jr. And convoluted name aside, its Series 1 Mustang RTR Powered by Ford Performance is a well-rounded package for those only looking to dabble in aftermarket parts.

On the styling front, it features RTR's signature grille design along with custom lighting, body enhancements, and graphics that signal the car as an RTR product. There are proper performance mods, too, such as the RTR rear spoiler with Gurney flap, staggered wheels measuring 19 inches in diameter, and Ford Performance-tuned magnetic ride suspension.

Pricing information will be announced closer to next year's market launch.