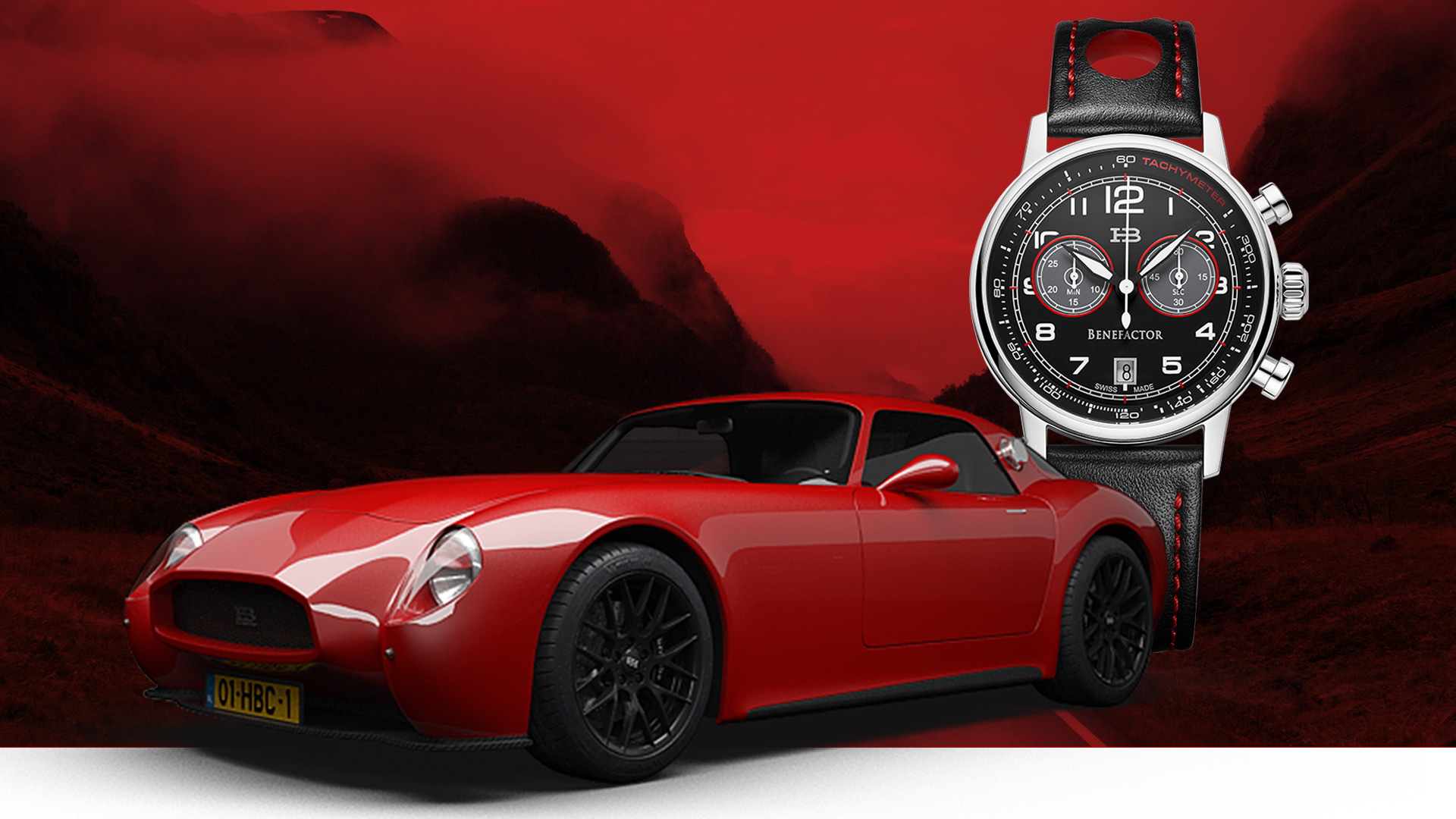 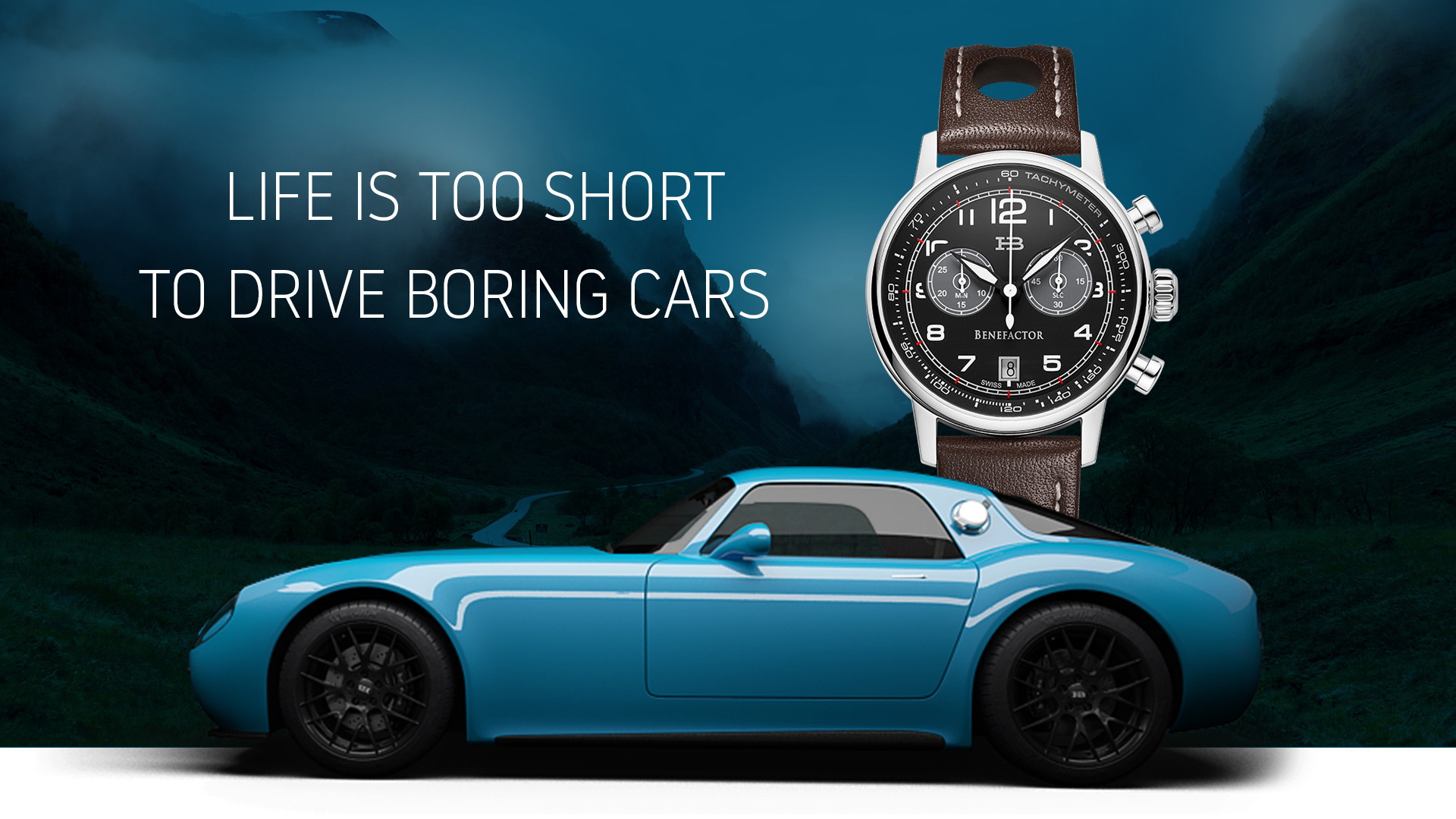 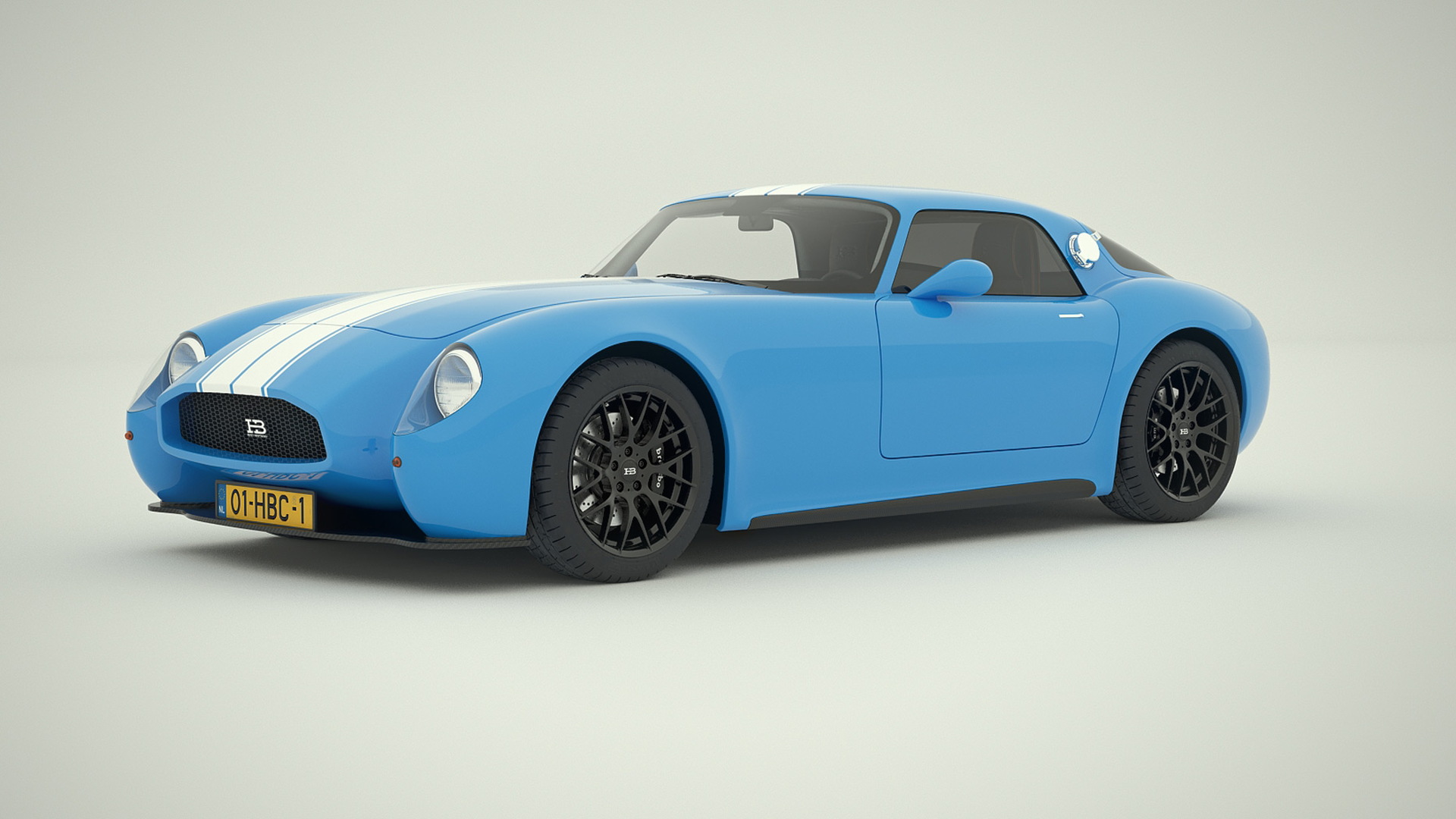 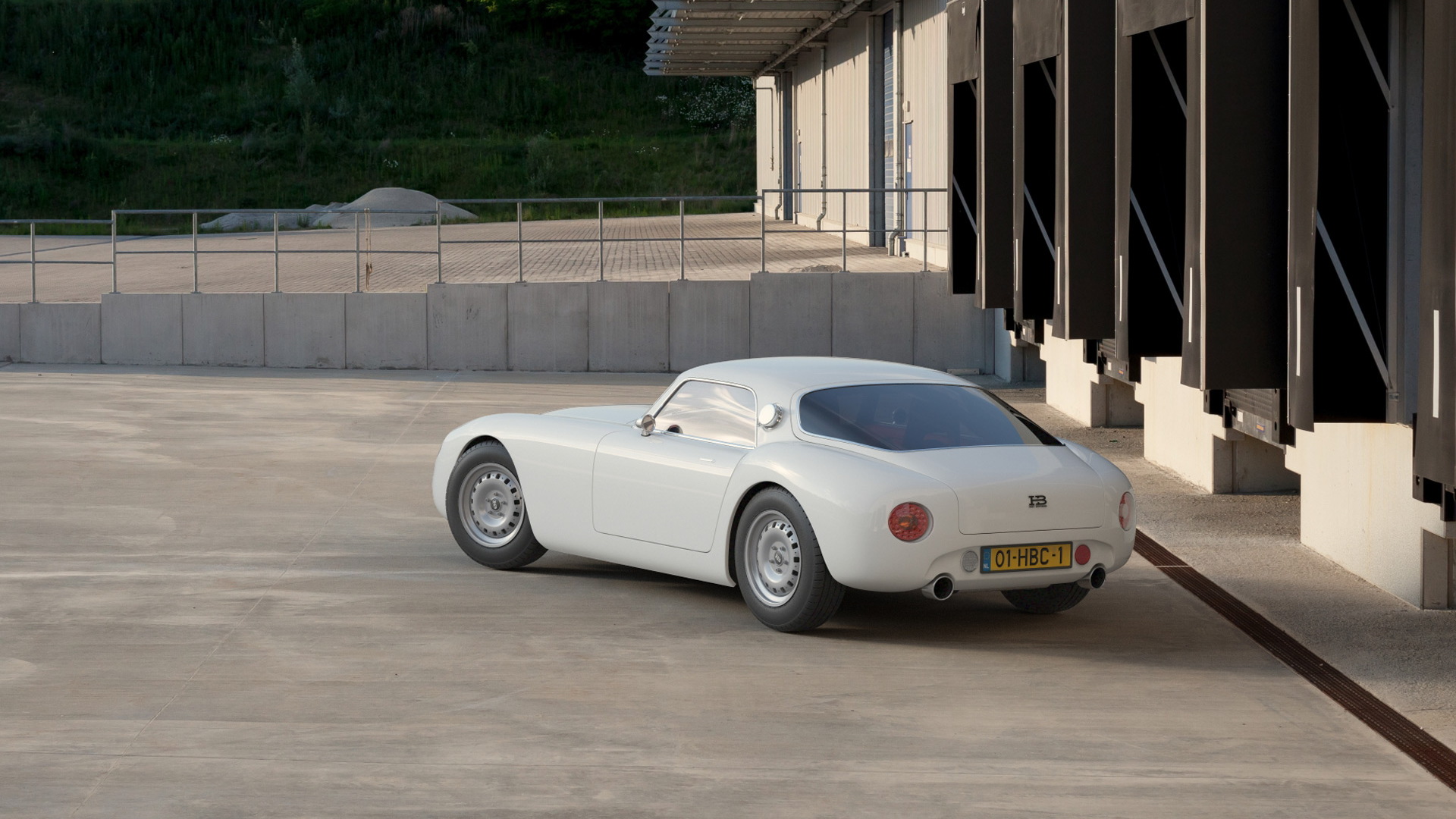 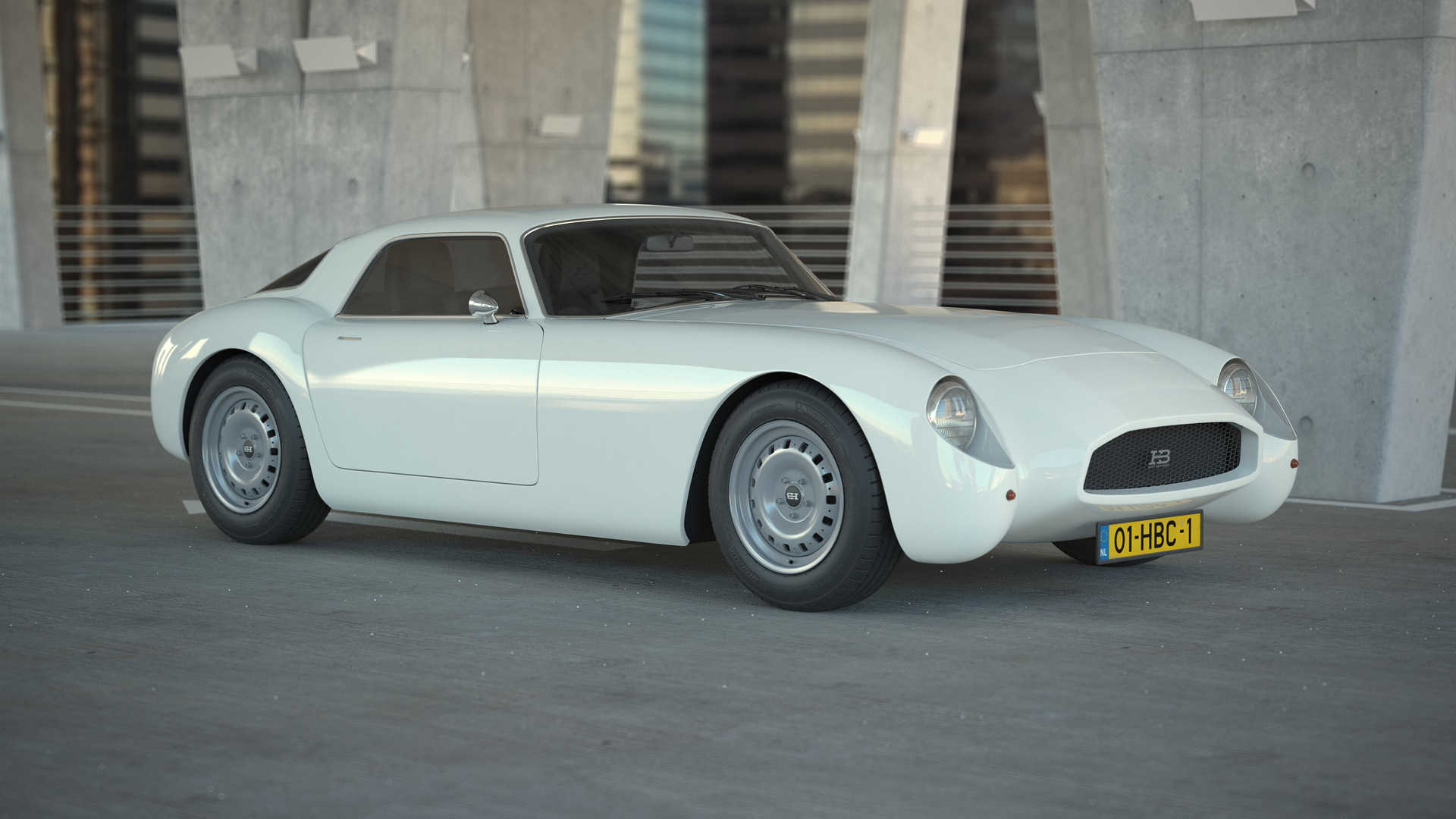 Back in 2012, we brought you the first details on a sports car combining retro looks with modern mechanicals that was in the works at Huet Brothers.

Called the Huet Brothers Coupe, the car was designed around the drivetrain of the Mazda MX-5 Miata and featured its own lightweight carbon fiber monocoque structure and body, helping it to tip the scales at less than 1,800 pounds. The most potent version is envisaged with 248 horsepower so you can just imagine how much fun it will be.

The design has been signed off but Huet Brothers needs a final round of funding to get the first prototype on the road for testing. That's why it's launched a Kickstarter campaign where you can help get the wheels in motion. The goal is to reach just under $115,000, and at the time of writing the company is already at $60,000 with almost a month left in the campaign.

Unlike many Kickstarter campaigns where you simply pledge money, Huet Brothers is offering a seriously cool Swiss-made watch that will be shipped to you if you pledge a certain amount.

The watch is called the Huet Brothers Benefactor Chronograph, and you can receive one by pledging at least 295 euros (approximately $340). That's not a bad deal considering the watch, which comes in Classic and Sport designs, is a limited edition piece that's water proof to 100 meters—strap included—and has a 10-year warranty. Pledge 565 euros (approximately $650) and you'll get two of them. Should the campaign manage to raise $4.6 million, the company will deliver to one lucky watch buyer one of the first examples of the HB Coupe for free.

In case you're unfamiliar with the Huet Brothers, it's a company formed by brothers Paul and Tino Huet in the Netherlands. They turned their passion for wrenching on old cars into a business in 1998 that restored classic cars from some of Europe's top brands. A desire to build their own car was always burning and in 2007 they finally achieved the goal with the Huet Brothers Special. They funded the development of that car with a Swiss watch, too.

But the HB Special was built to mimic the race cars of the 1950s and thus proved a bit too hardcore for some. That's why Huet Brothers for its follow-up model has designed a more livable car with the comfort and modern features required of a daily driver.

Huet Brothers is taking pre-orders for the HB Coupe, with 13 orders already secured from customers in the United States and Canada. Another 14 orders have come from Europe but the company says it will need a further 26 orders from Europe to start production.