Dutch sports car marque Spyker announced in March 2017 that it will start using V-8 engines for its flagship C8 line sourced from Sweden's Koenigsegg, instead of the aging Audi units that have powered the C8 since the nameplate's launch in 2000.

Unfortunately, there doesn't appear to have been any progress beyond the original announcement, which was made by Spyker CEO Victor Muller and Koenigsegg CEO and founder Christian von Koenigsegg at the 2017 Geneva auto show.

The exact reasons are unclear but Koenigsegg spokesman Steven Wade shed some light when he told Autovisie in an interview published Thursday that Spyker is yet to meet the conditions of the original agreement.

"We haven't built any engines for Spyker," Wade told the Dutch publication. "Spyker has not met the conditions, so we have not started the construction.” 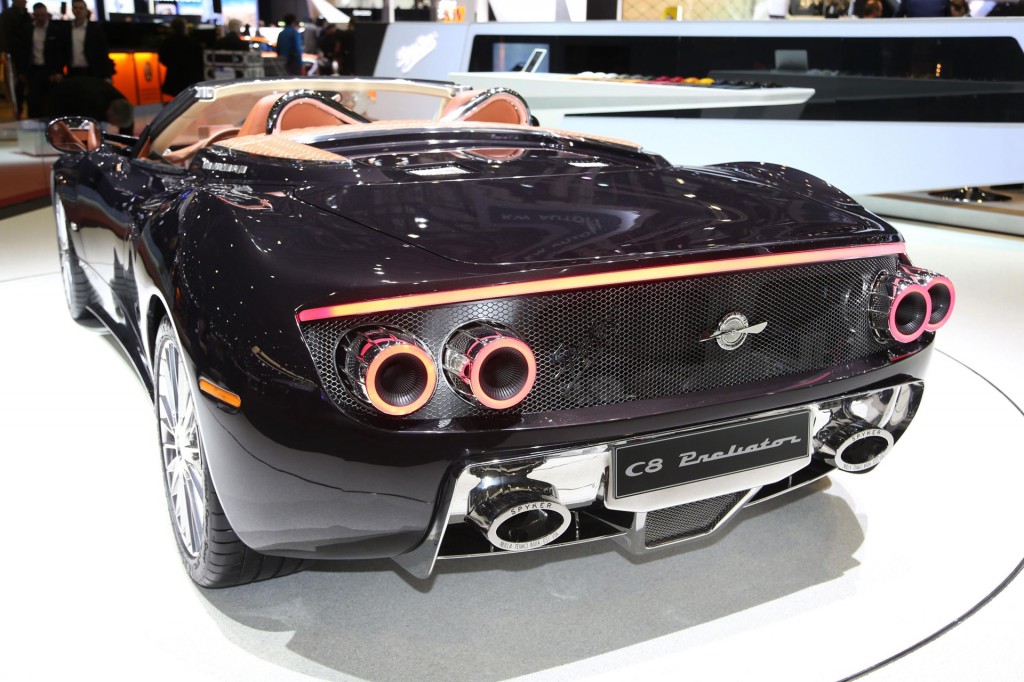 Spyker was meant to start production of Koenigsegg-powered C8s this summer. The specific engine agreed upon was a naturally aspirated, 90-degree 5.0-liter V-8 producing 600 horsepower and 442 pound-feet of torque.

It isn't the first time the brand's products have been delayed. The entry-level B6 line was first announced in 2013 and still hasn't been realized. And the company's plans for the D8 SUV date back to 2006.

Though Spyker's designs are both unique and drop-dead gorgeous, the company has suffered a handful of major setbacks. The first was a costly foray into Formula 1 in 2007 that lasted only a year, which was followed by a failed attempt to turn around Saab in 2010. Then there was the bankruptcy and subsequent restructuring of the company in late 2014/early 2015.

We wouldn't count Spyker out just yet, however. The company's slogan is, after all, Nulla tenaci invia est via, Latin for “For the tenacious, no road is impassable.”