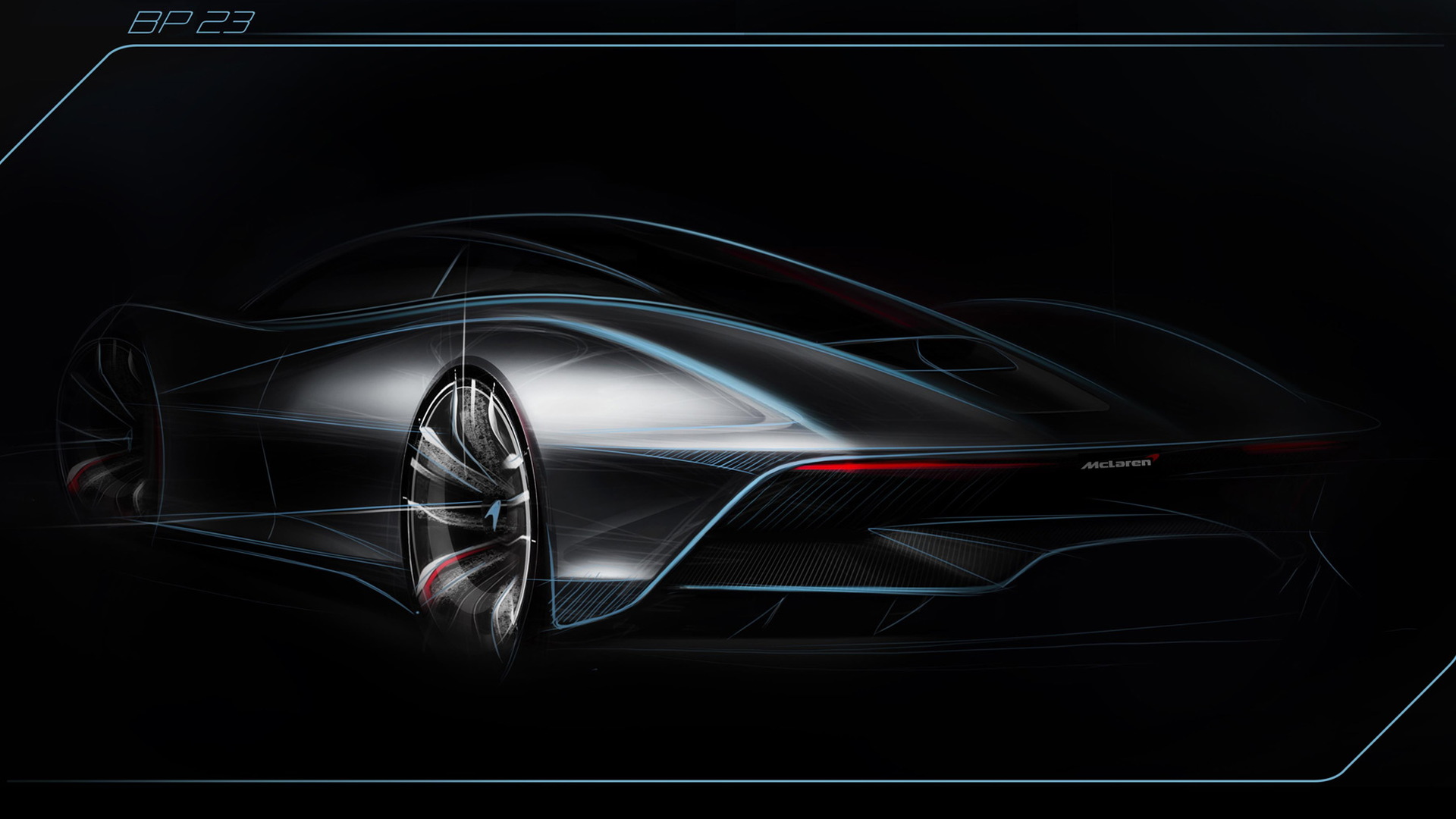 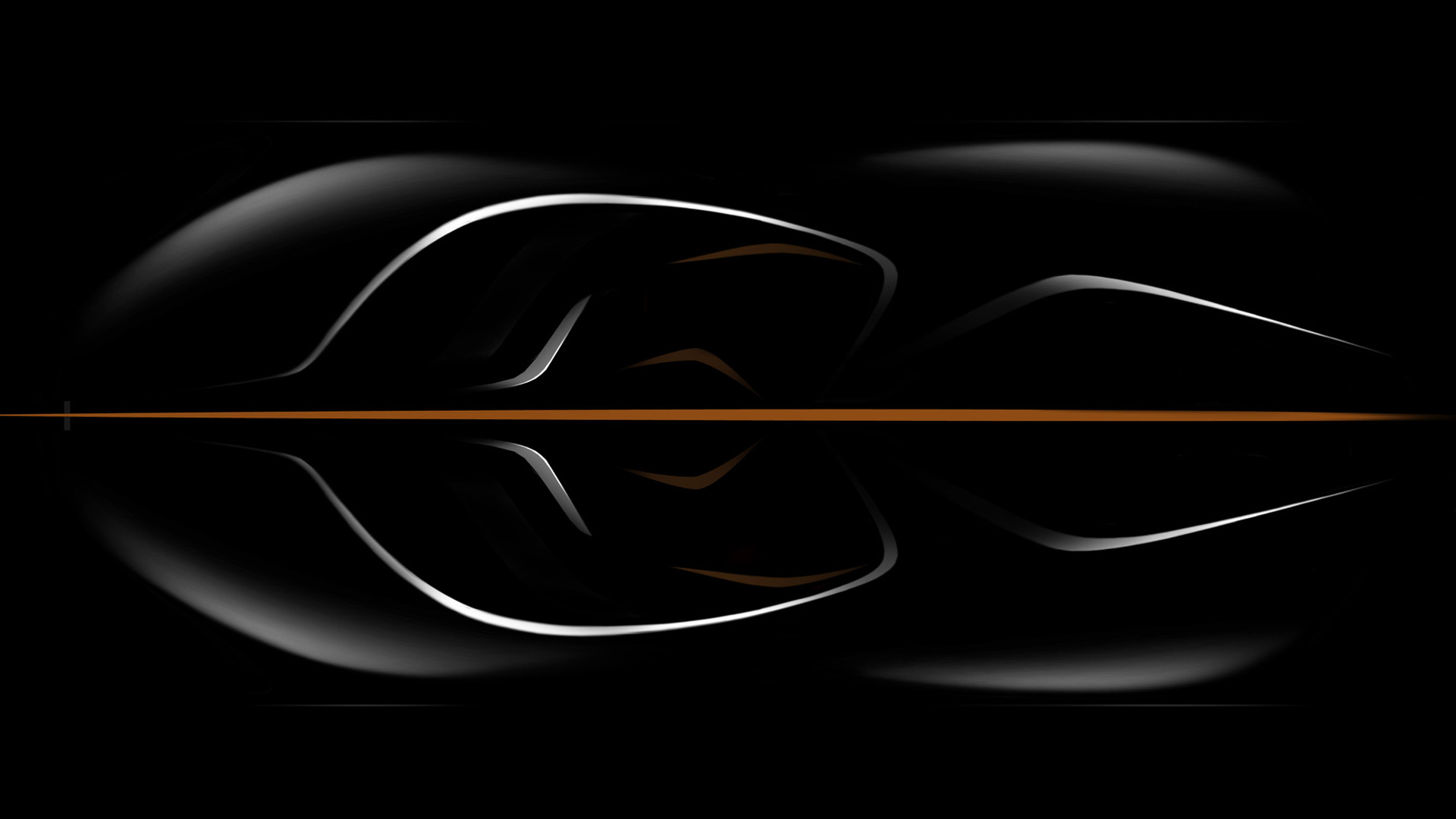 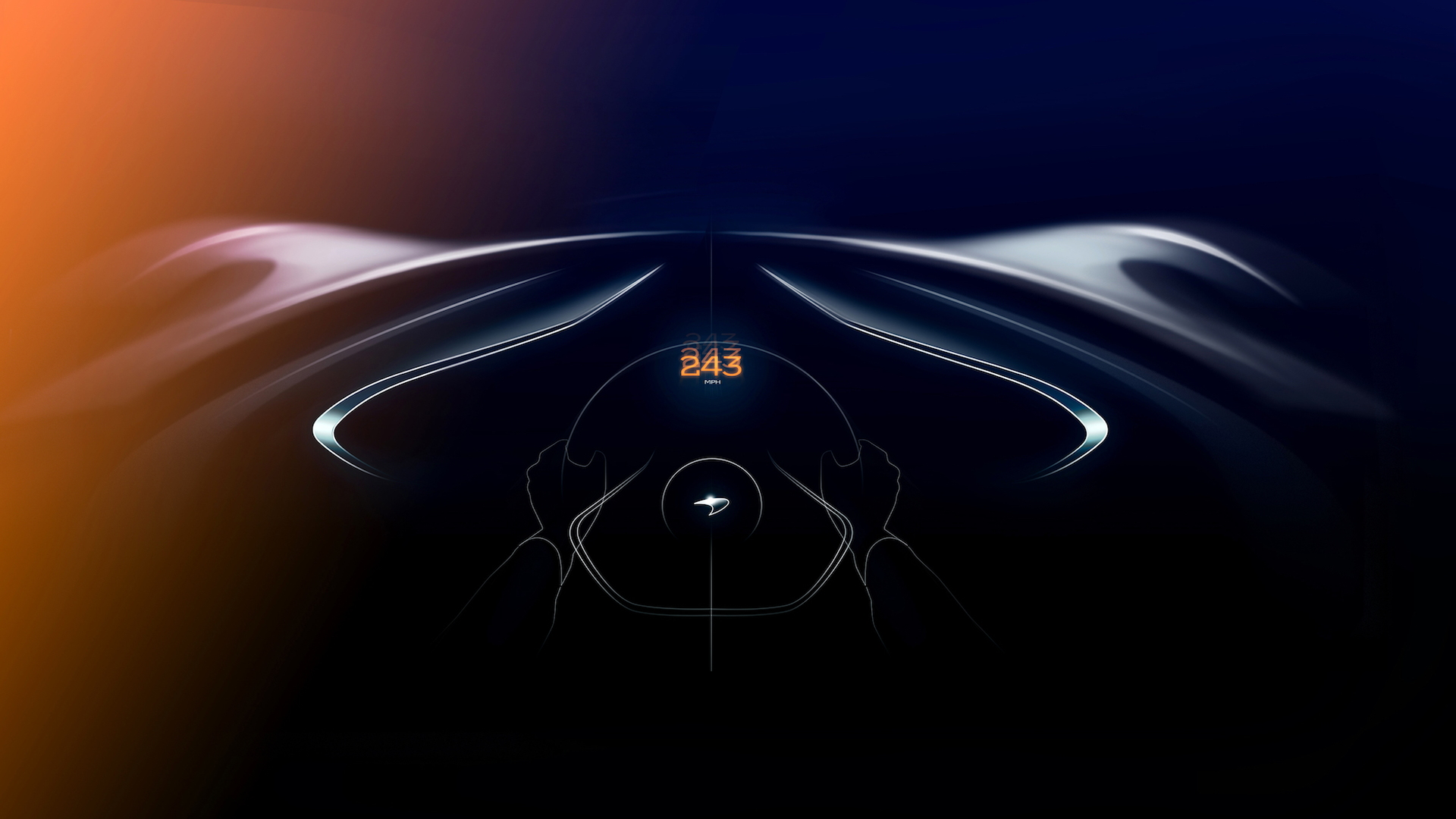 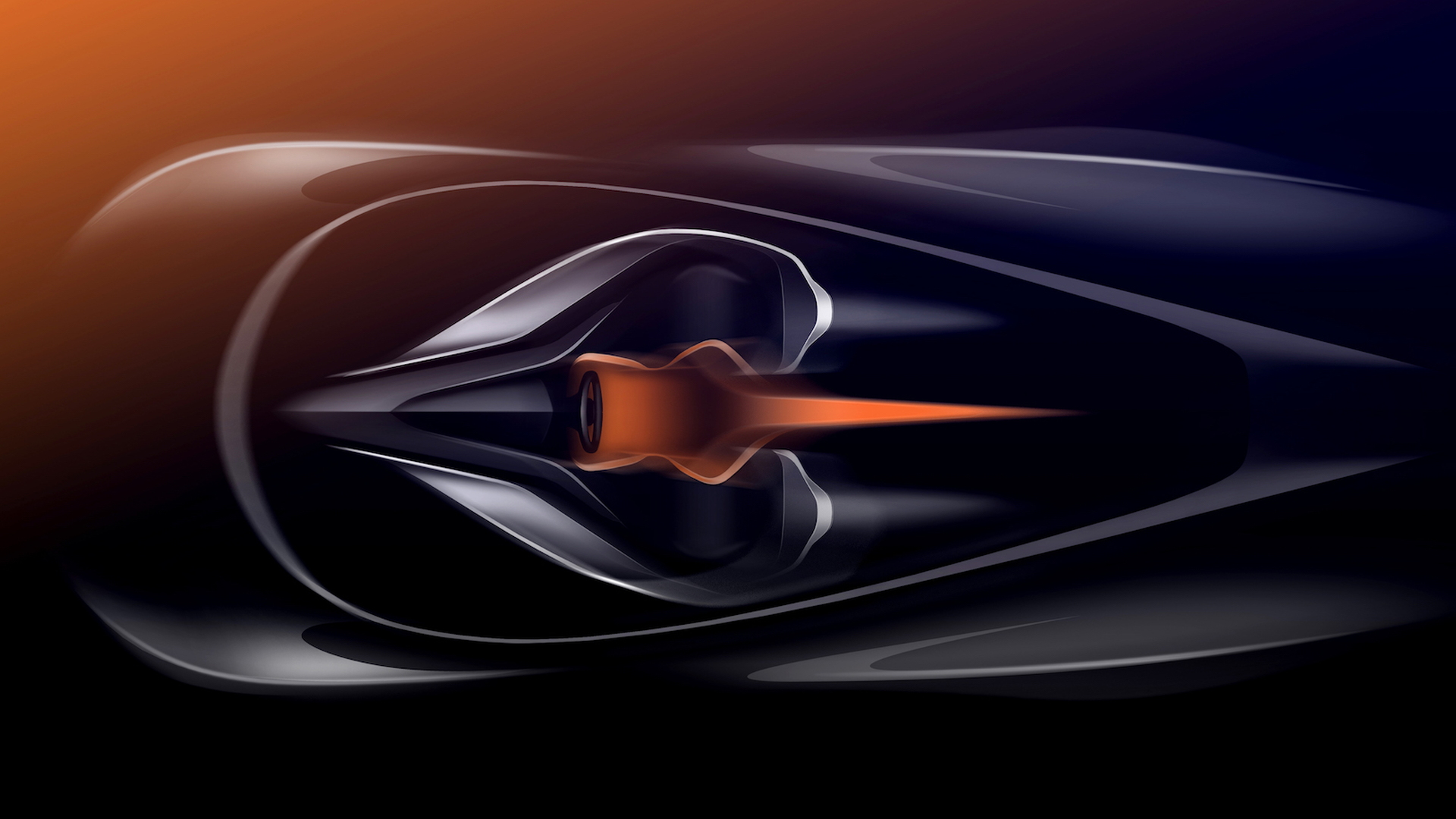 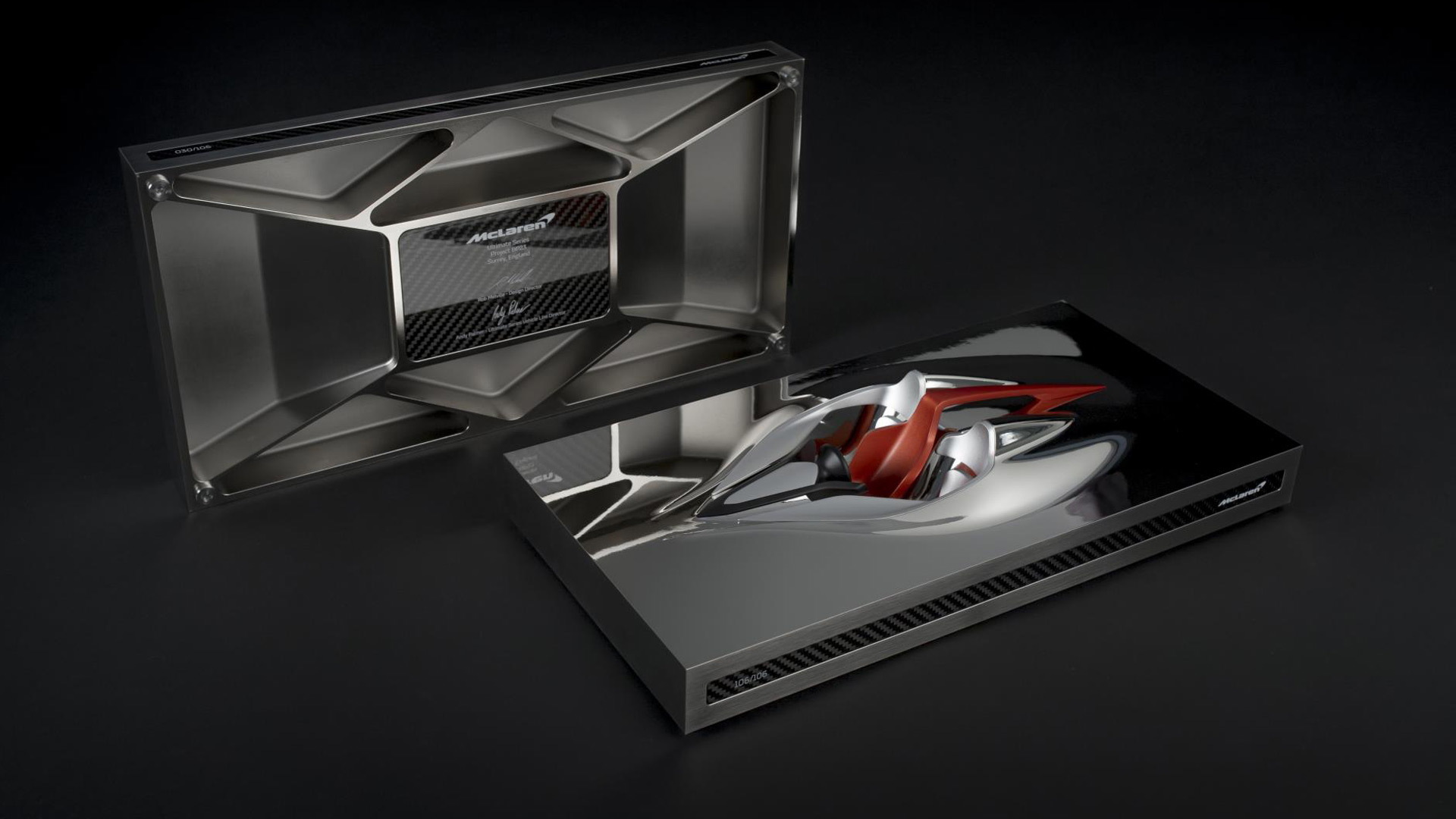 McLaren plans to unveil its spiritual successor to the famed F1 later this year and we now have a ballpark horsepower figure for the hyper GT named Speedtail.

He also confirmed the car uses familiar engine architecture, pointing to the company's 4.0-liter twin-turbo V-8 found in the 720S. Said engine will be paired with a hybrid system in the Speedtail, a "slightly different" hybrid setup to what was used in the P1, the McLaren boss explained.

With over 987 hp, the Speedtail will be the company's fastest car ever and will clock over 243 mph, the top speed a McLaren F1 set years ago.

But, Flewitt said McLaren doesn't want to chase top-speed records with the car. In fact, the Speedtail won't be the quickest McLaren around the track, either. That honor goes to the McLaren Senna, at least as far as street-legal cars are concerned. The McLaren boss said the Speedtail is about more than just top speed, and doubled down on the "hyper GT" ethos. We should see some creature comforts onboard and Flewitt added the supercar will be lighter and more aerodynamic than competitors, but remain a car suitable for a 2,000-mile road trip.

For fun, the McLaren CEO said he may join John Hennessey to do a top-speed run with the Speedtail to see how it compares to the forthcoming Venom F5. Though, Flewitt said, "Some of those guys are going to be putting out 1,500 hp to 1,600 hp, and we’re not going to be there."

McLaren confirmed the Speedtail name in June and announced the car will debut later this year ahead of deliveries in 2019. The company will build 106 Speedtails, a nod to the McLaren F1's production run, and each have already sold for $2.1 million apiece. Each example will be tailored and totally personalized for each owner via McLaren Special Operations, too.