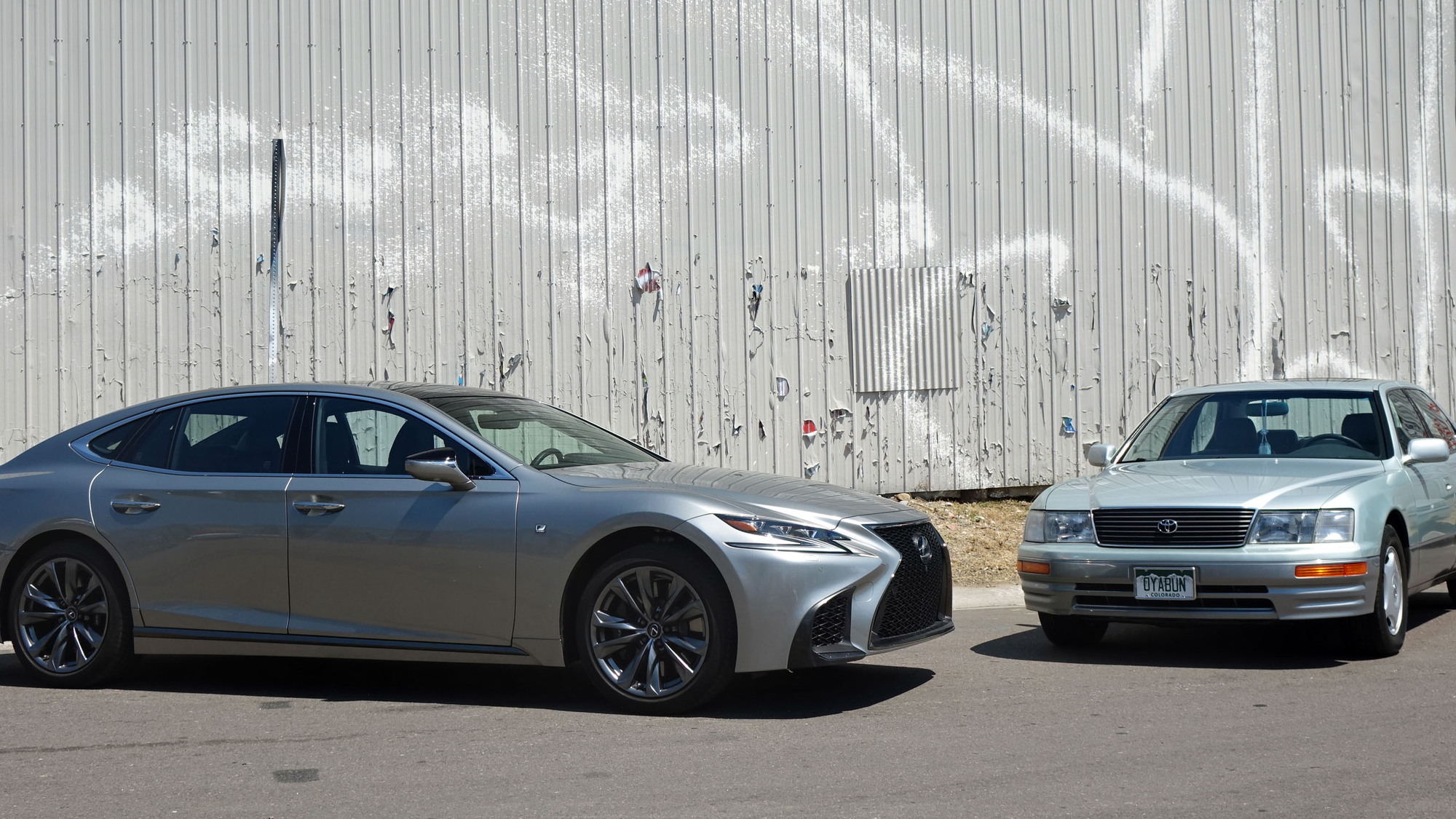 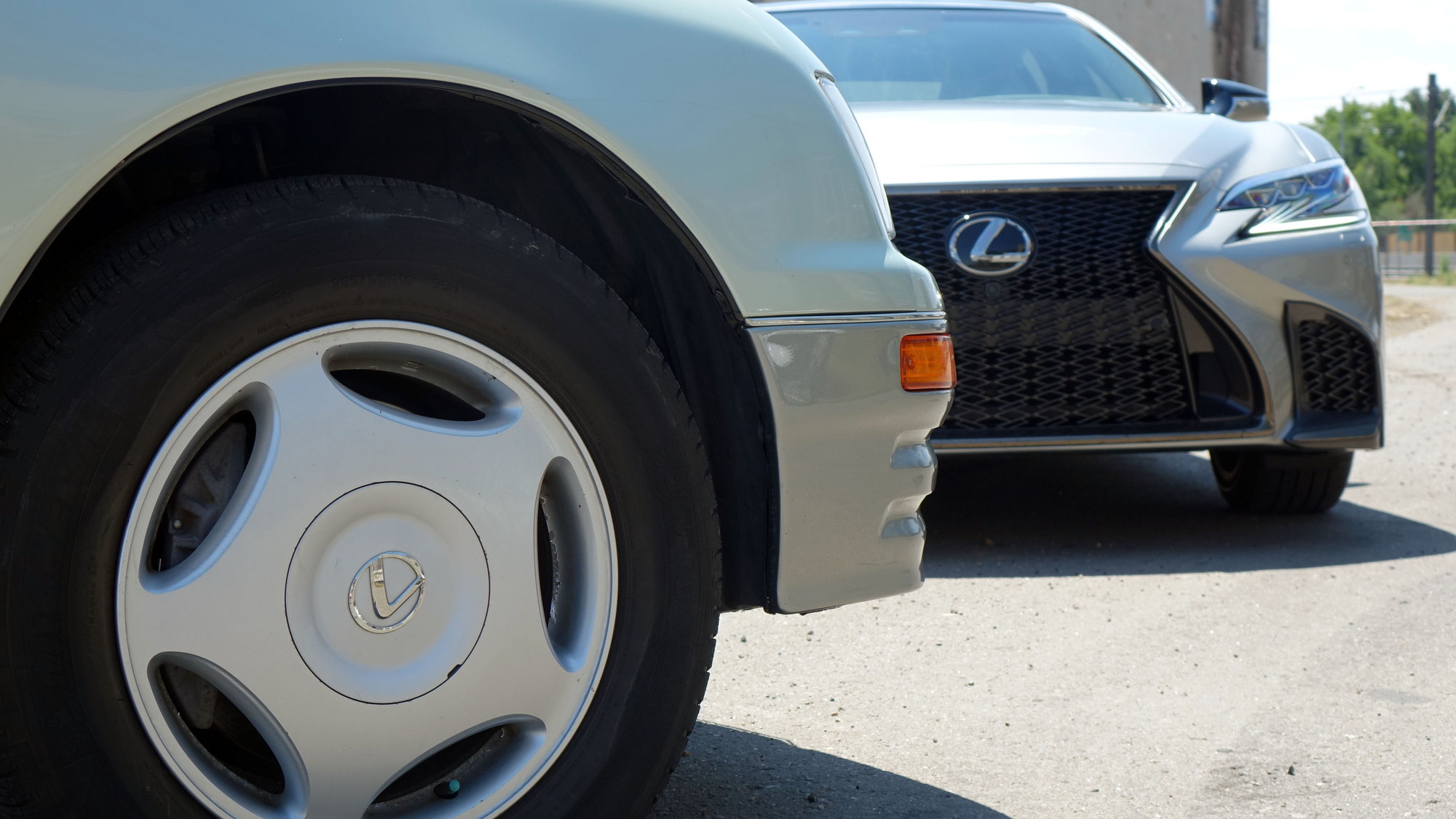 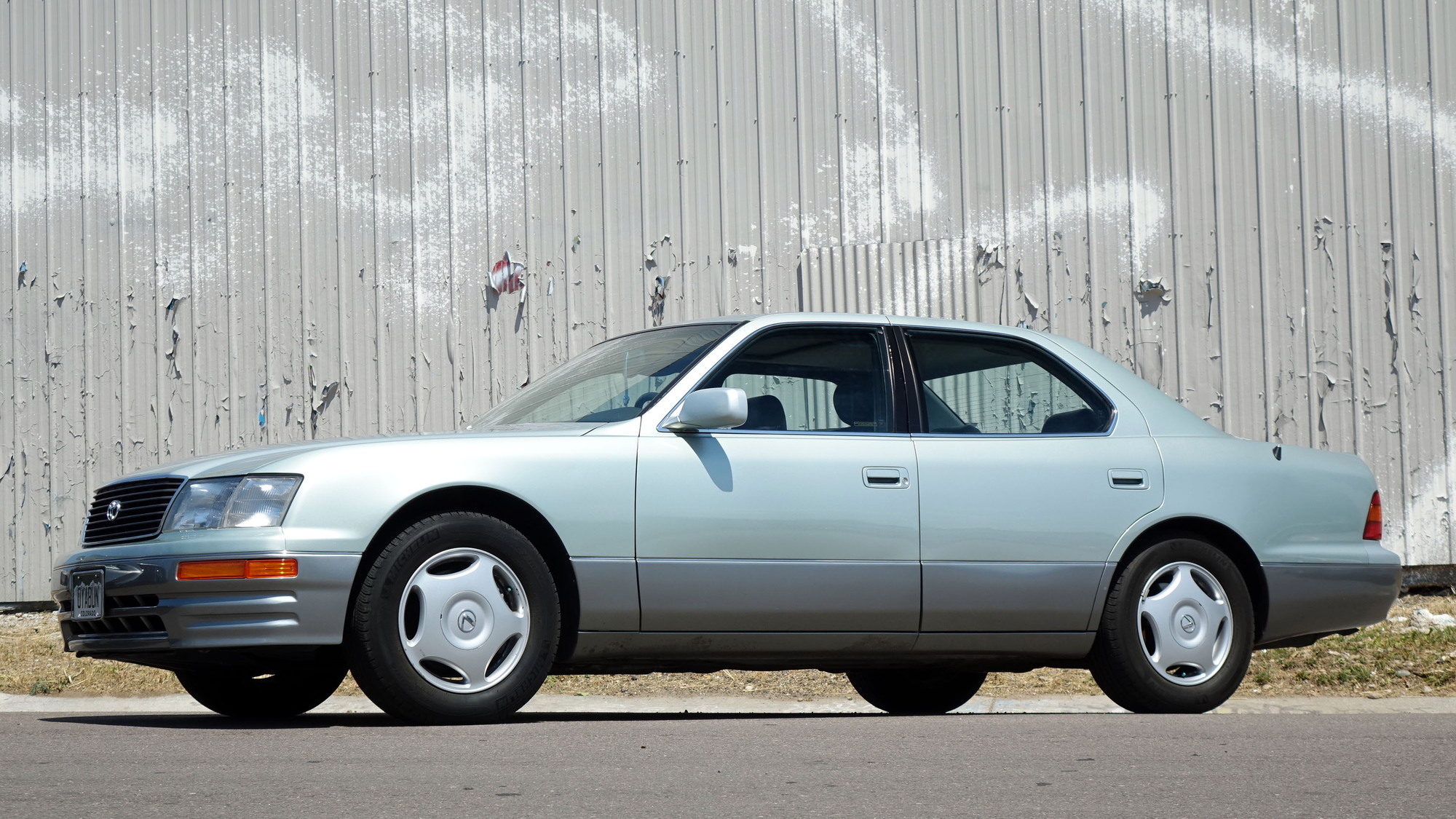 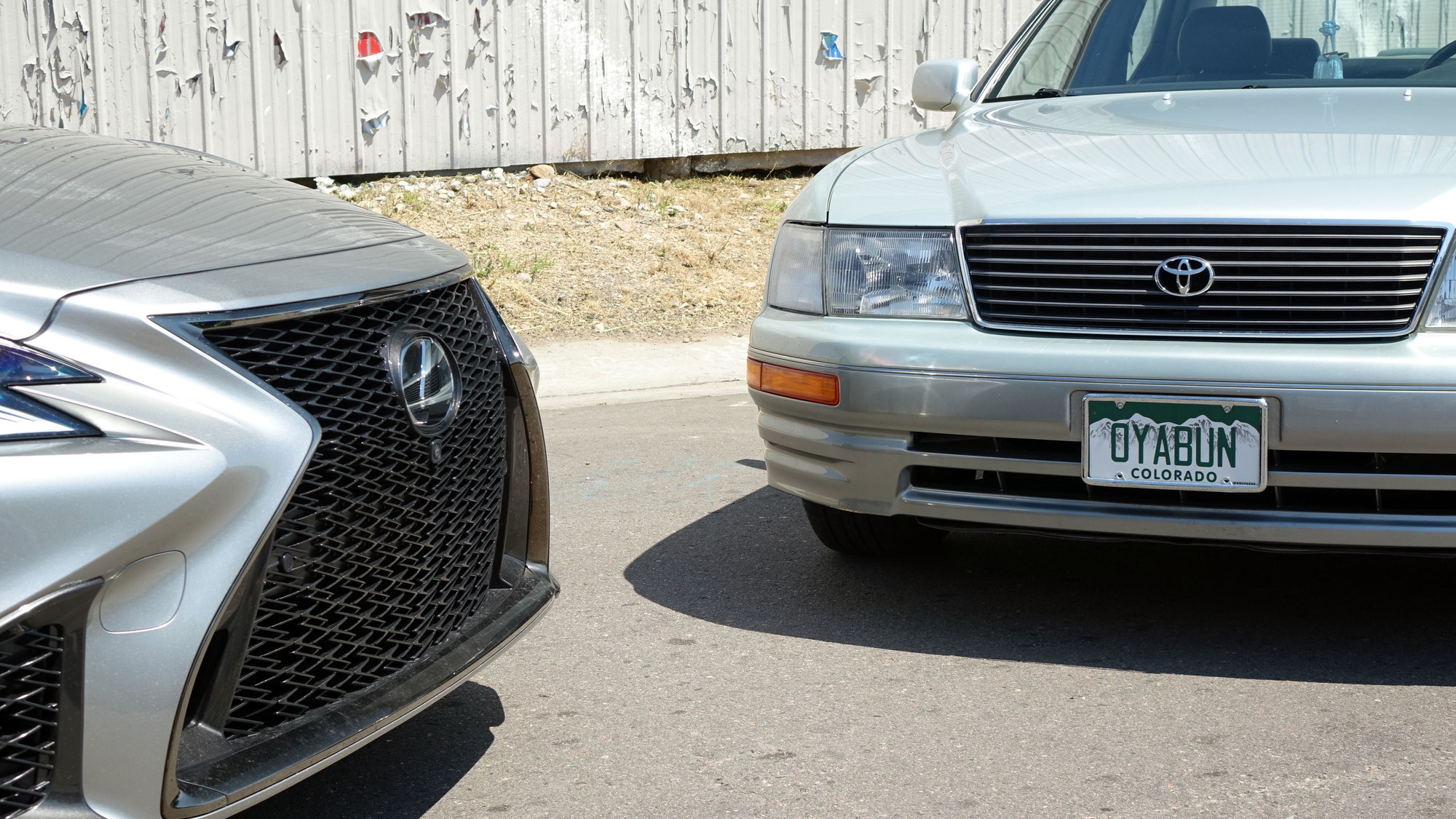 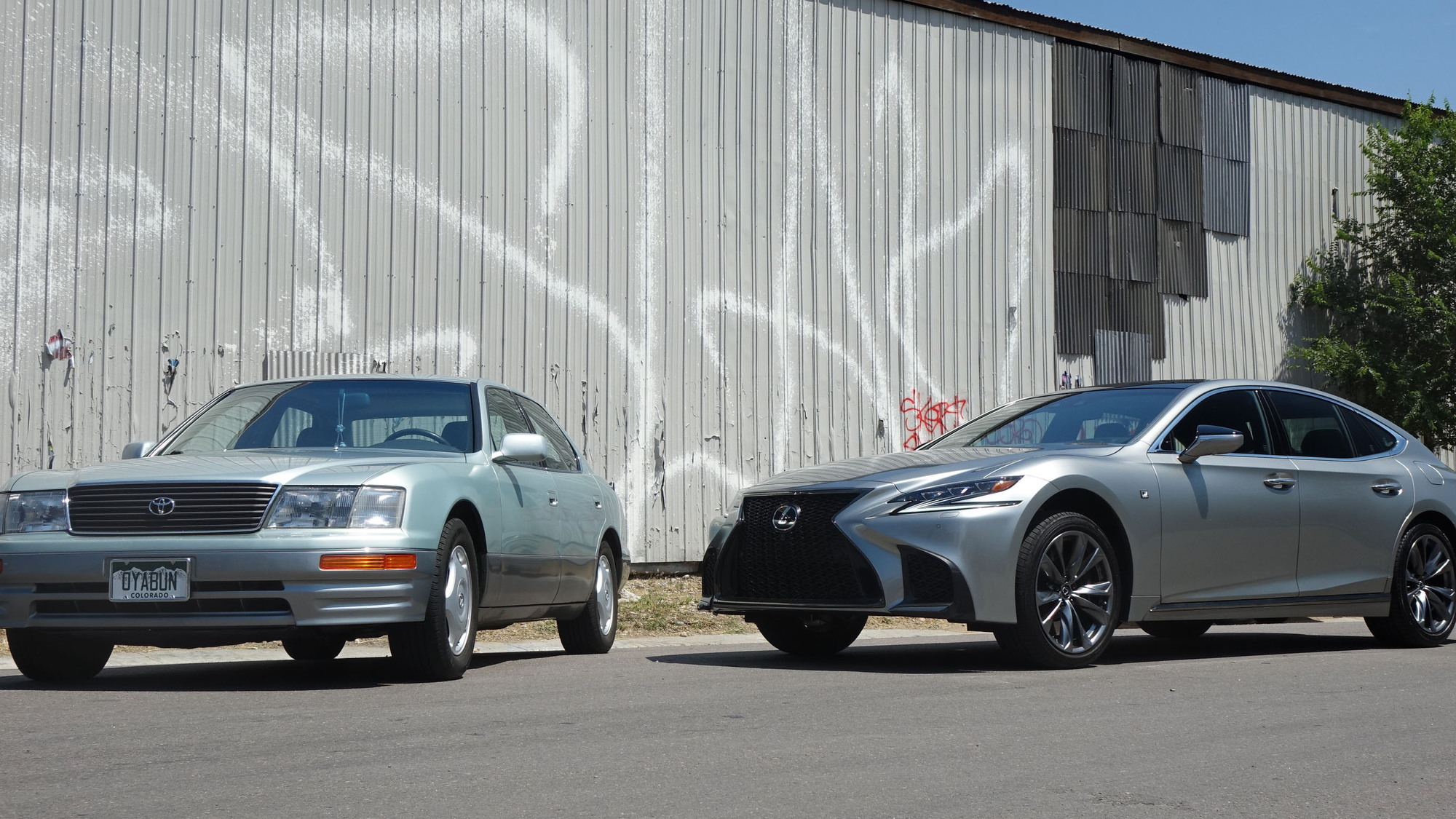 The relentless pursuit of perfection has not been easy for Lexus, but things got off to a solid start in 1989.

At the Detroit auto show that year, Toyota unwrapped both a sedan and a brand that were about six years in the making. The result was a flagship four-door luxury sedan to challenge staid German and malaise-ridden American standbys, and introduce an elevated level of service from the new brand’s retail outlets.

The world had seen nothing like it, even if media gathered under bright lights in Detroit that January day didn’t realize the full scope of what they were witnessing.

The Lexus LS 400’s unassuming design masked an attention to detail never before seen in a new car, at least from Japan. The LS 400 shared little with existing Toyota products. Everything from its 250-horsepower, 4.0-liter V-8 to its 4-speed automatic transmission was bespoke. The LS 400 would prove to be quieter, more comfortable, and more spacious than the BMW 7-Series and Mercedes-Benz S-Class, and both cost nearly twice as much. 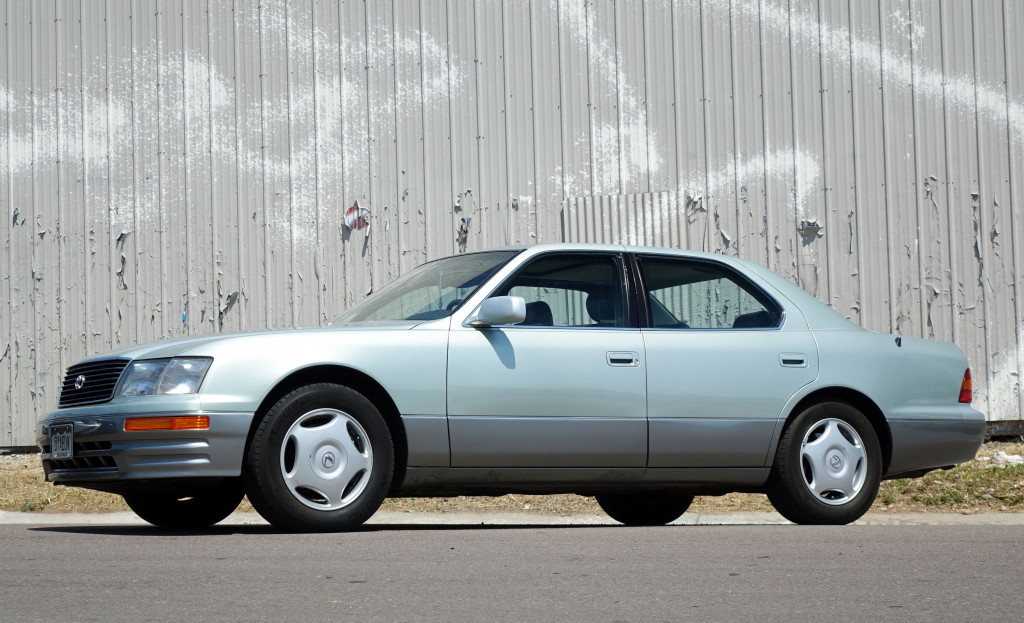 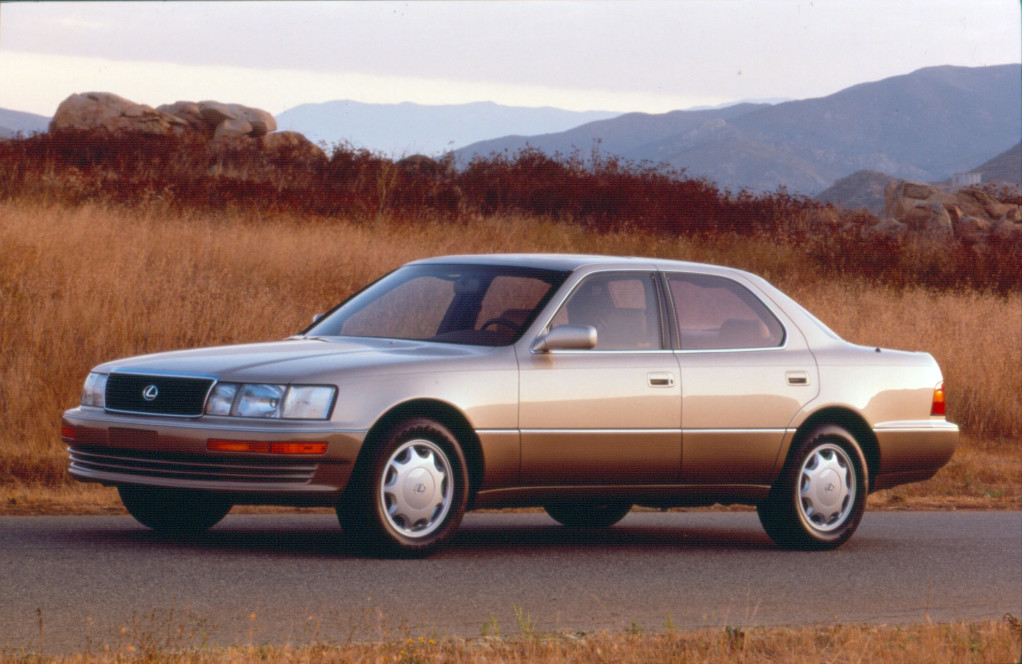 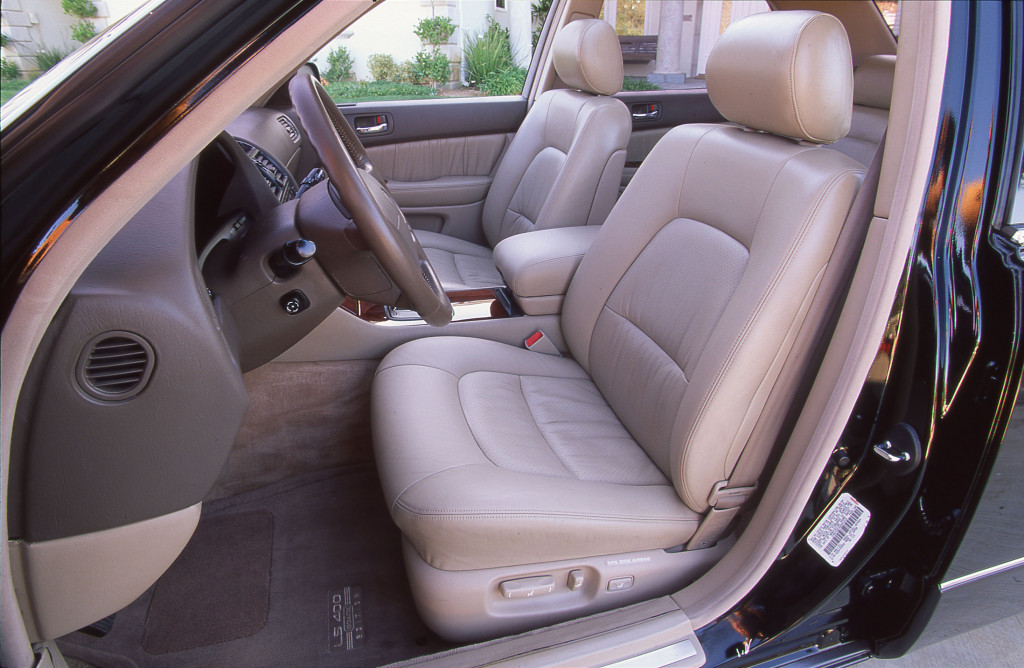 The Lexus experience extended to Toyota’s requirement that its dealers build new buildings in which to sell its cars, all of which followed the same design. The red-carpet treatment stood in stark contrast to BMW dealers left over from when the company’s mainstay was motorcycles.

It’s hard to pinpoint just what made the LS 400 so successful. In stark contrast to Hyundai’s new Genesis brand launched a couple years ago, Lexus’ effort was far more comprehensive. No screw was left unturned. Genesis is now aiming for its stand-alone dealers, but the plan has wavered from the start, unlike the methodical plan that Lexus followed.

The 2019 Lexus LS 500 F Sport I’ve parked next to fellow automotive journalist Murilee Martin’s second-generation is 22 years younger, but it's cut from the same mold, or so the badge affixed to its angular trunk lid says. On this sunny day far removed from the Detroit auto shows where these two sedans debuted, I’m not so sure. 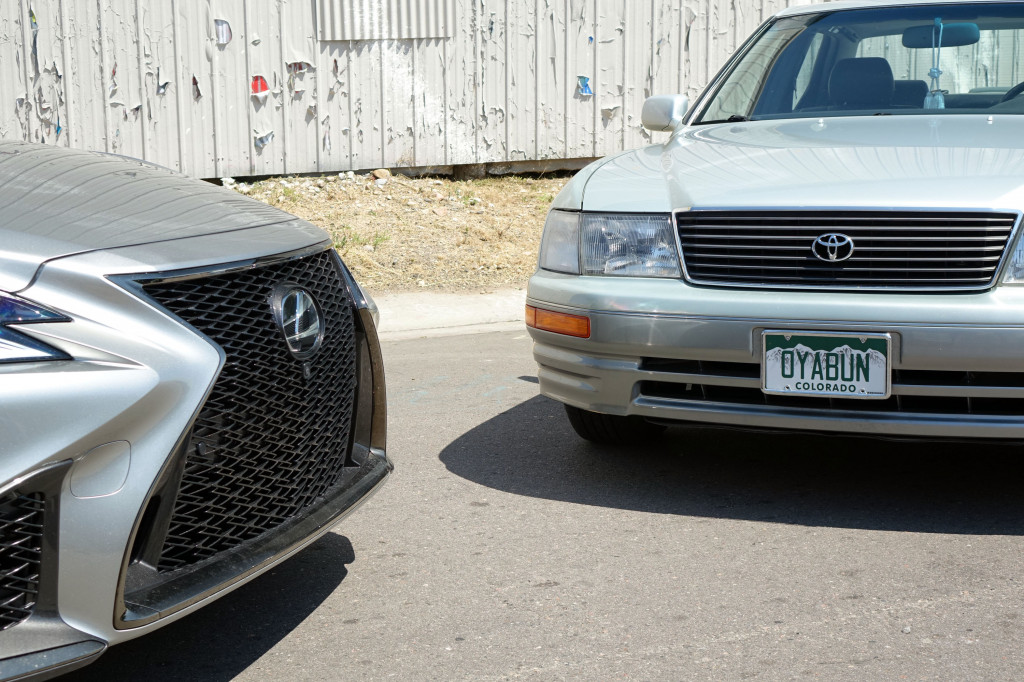 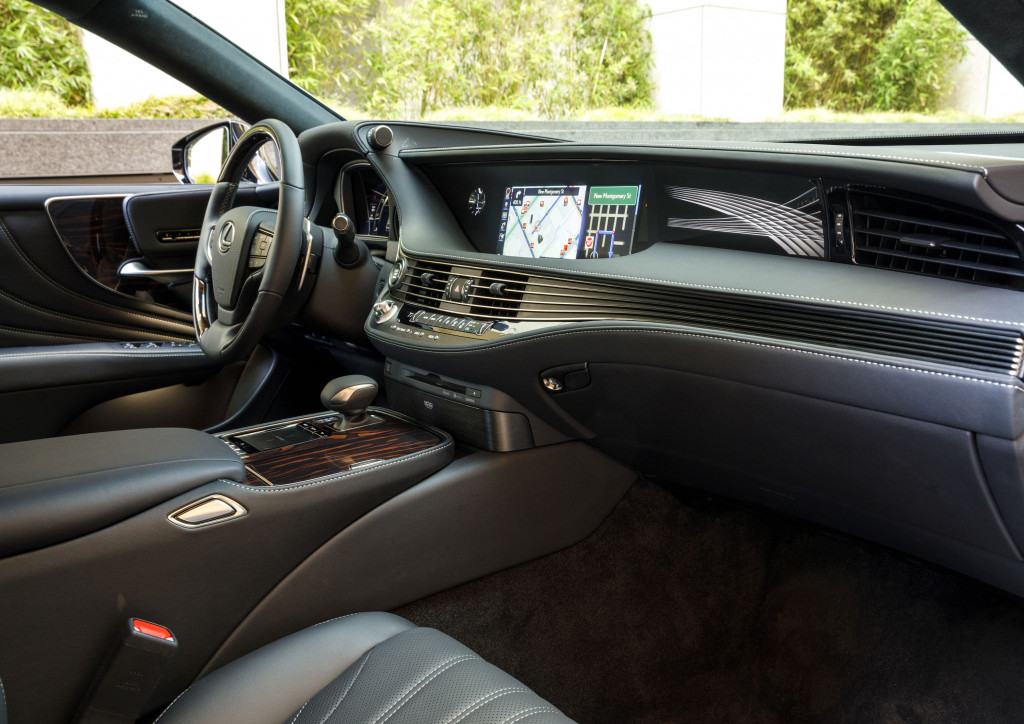 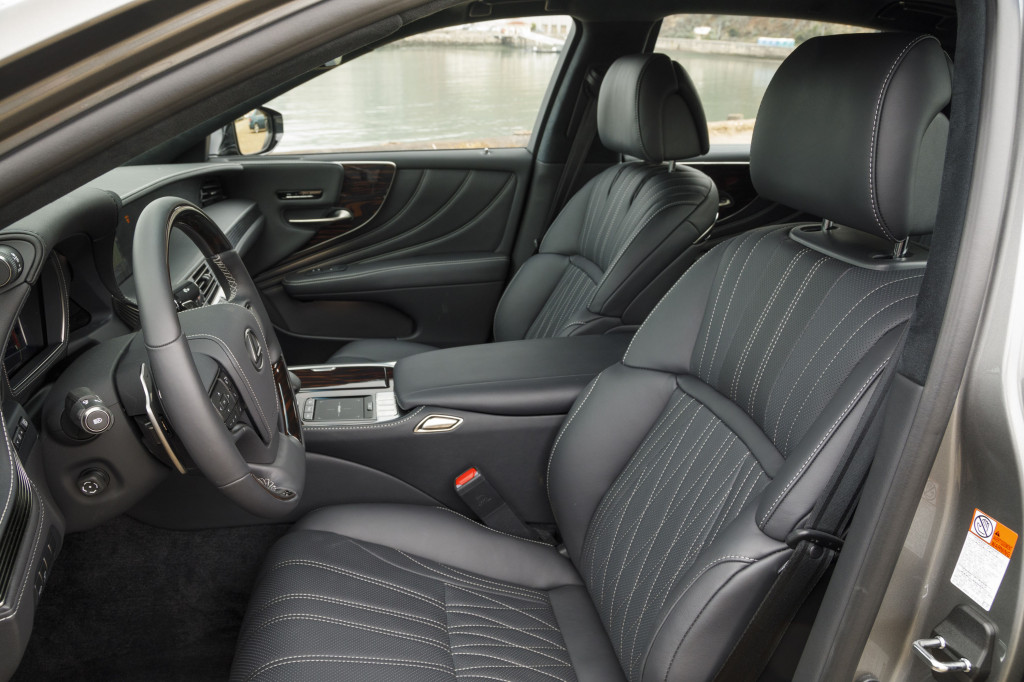 In contrast to Murilee’s 1997 LS 400, the latest model’s otherworldly styling is its initial calling card. The 2019 LS 500 delivers a visual knockout. Its version of Lexus’ spindle grille bristles with details. Inside, aluminum trim comes standard on the F Sport—an unthinkable material on an unthinkable model back in 1989. Then, glossy wood draped the LS’ dashboard and doors. Various wood surfaces are available in the new LS, as is sharply cut glass trim.

The latest LS no longer feels like Lexus’ take on luxury for American buyers. It’s for the Chinese market. Here, we’ve all but given up on the idea of sedans in favor of crossovers and SUVs. Lexus gets that, and the company’s next flagship will be based on its LF-1 Limitless concept from the 2018 Detroit show.

Even in F Sport guise, the LS bounds on its air suspension and lacks the precision of the latest Mercedes-Benz S-Class, not to mention the sportier BMW 7-Series. The LS serves up a kind of perfection, but not one likely to resonate with American buyers.

In China, where Lexus has gained traction, the LS 500’s flashy style and soft ride may make it popular for those willing to look beyond a century-old distrust of the Japanese.

Here, the LS feels like a forgotten flagship—but it’s hard to blame Lexus. Buyers have flocked to crossover SUVs, and Lexus is playing catch-up with the Germans.

That stands in contrast to 1989, when Lexus beat the Germans at their own game on its first attempt.