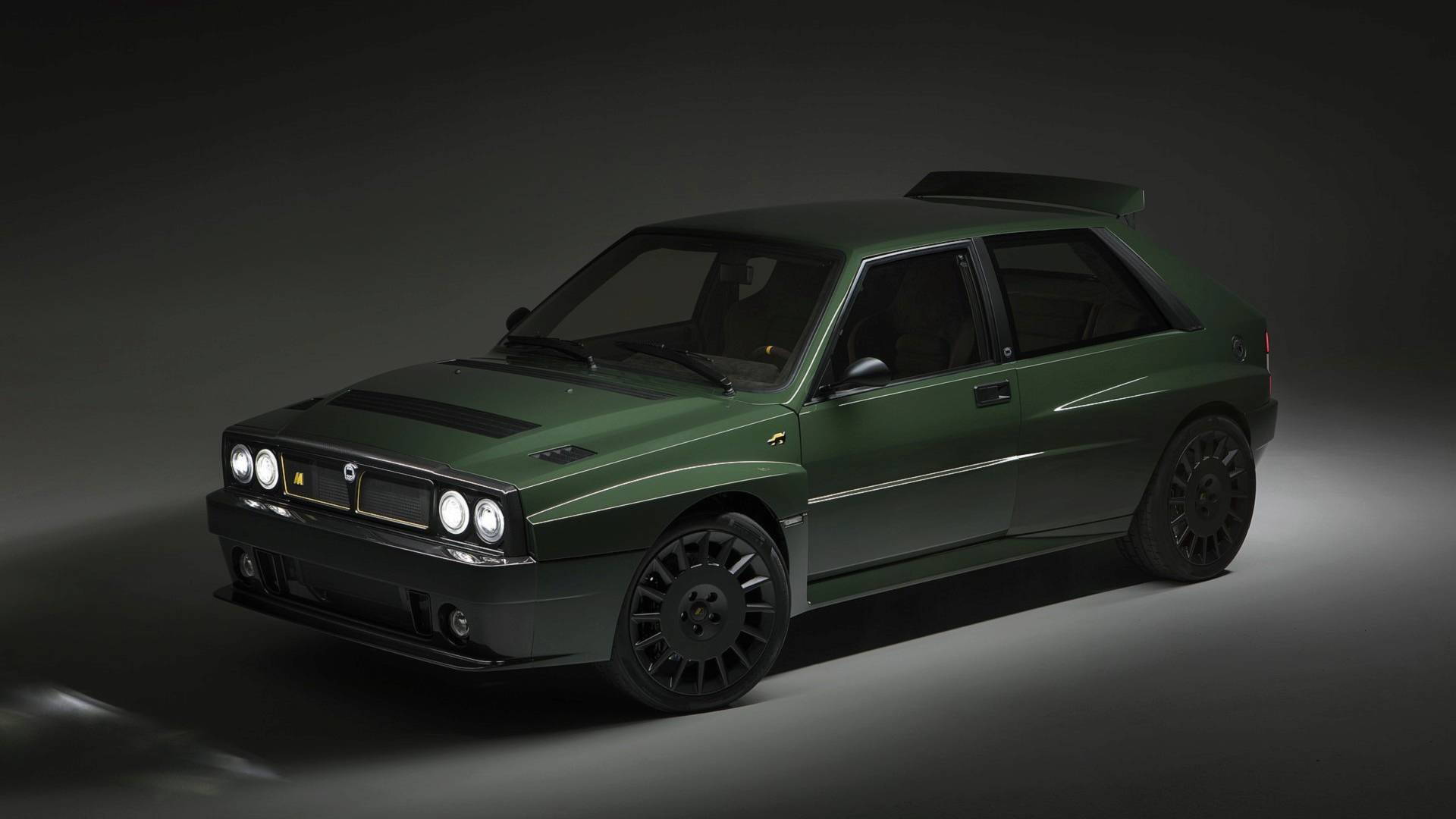 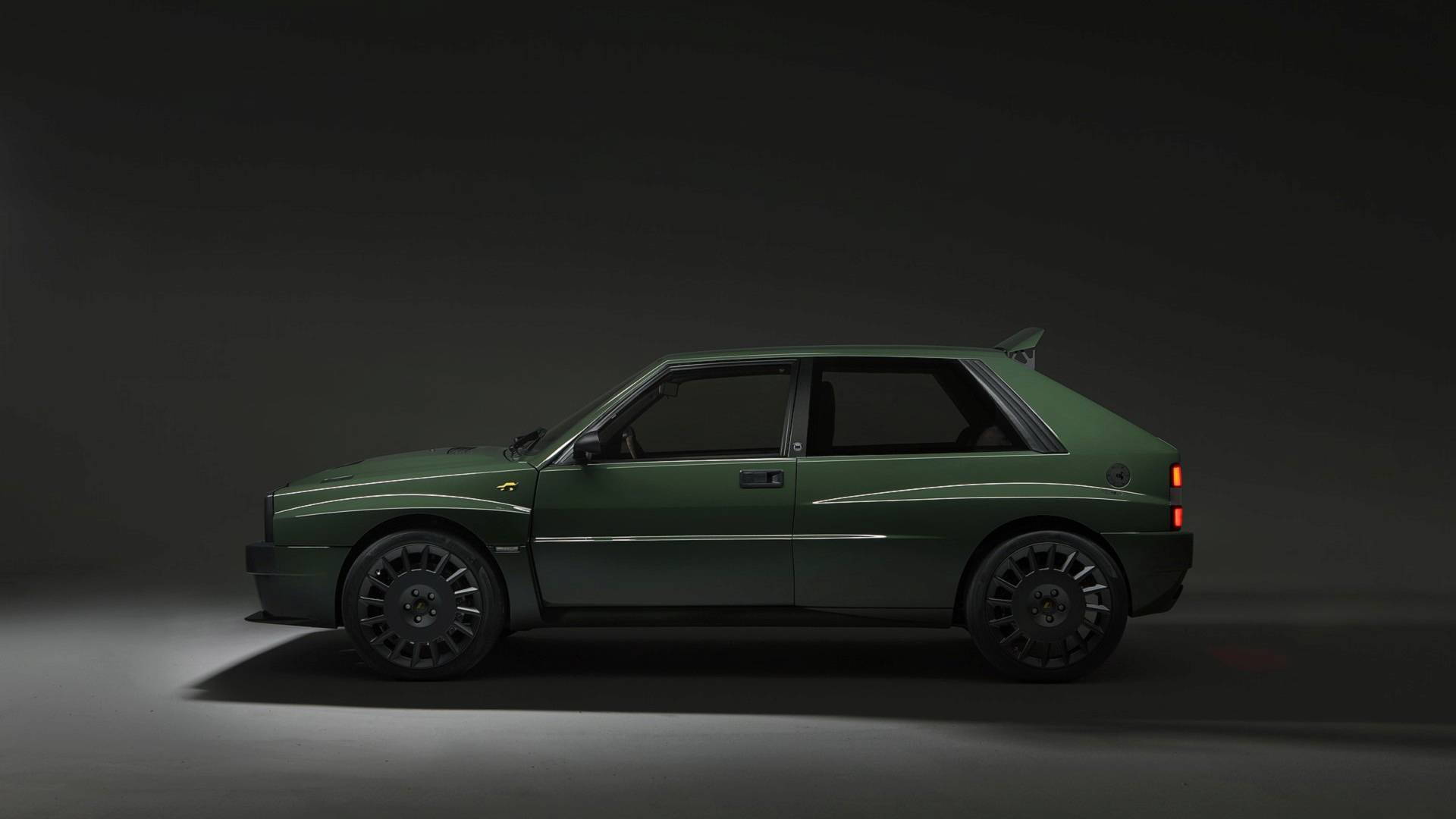 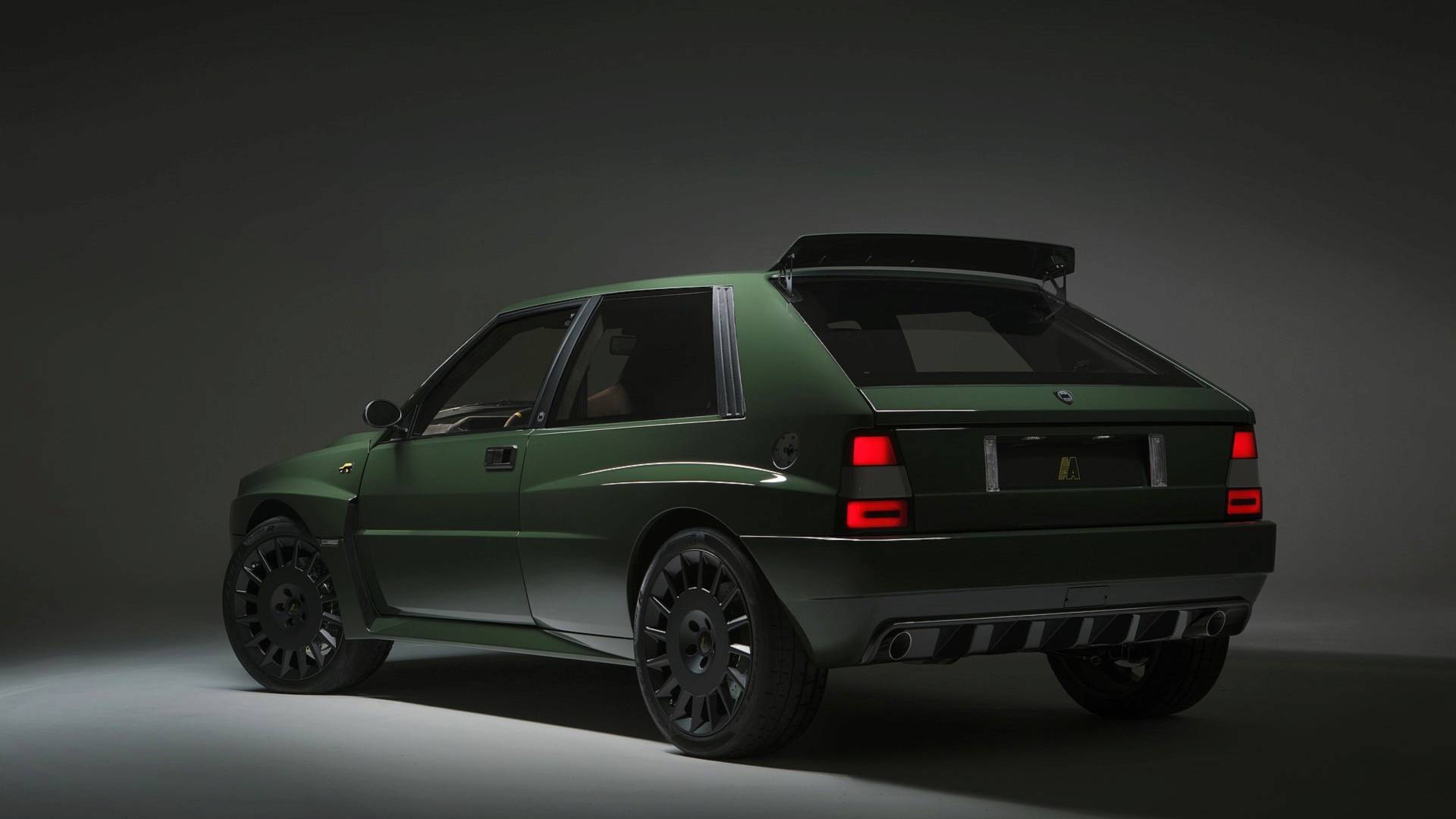 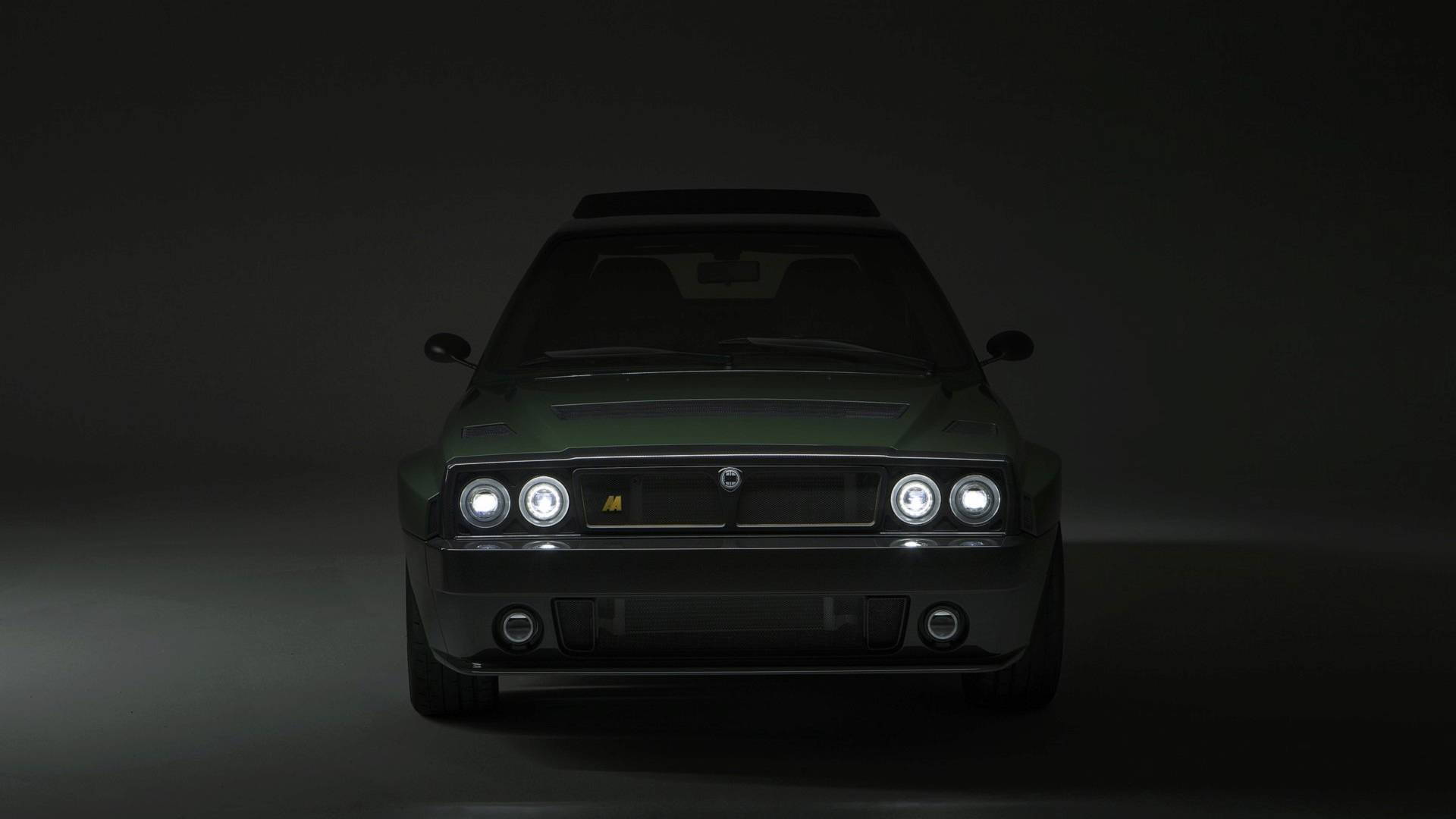 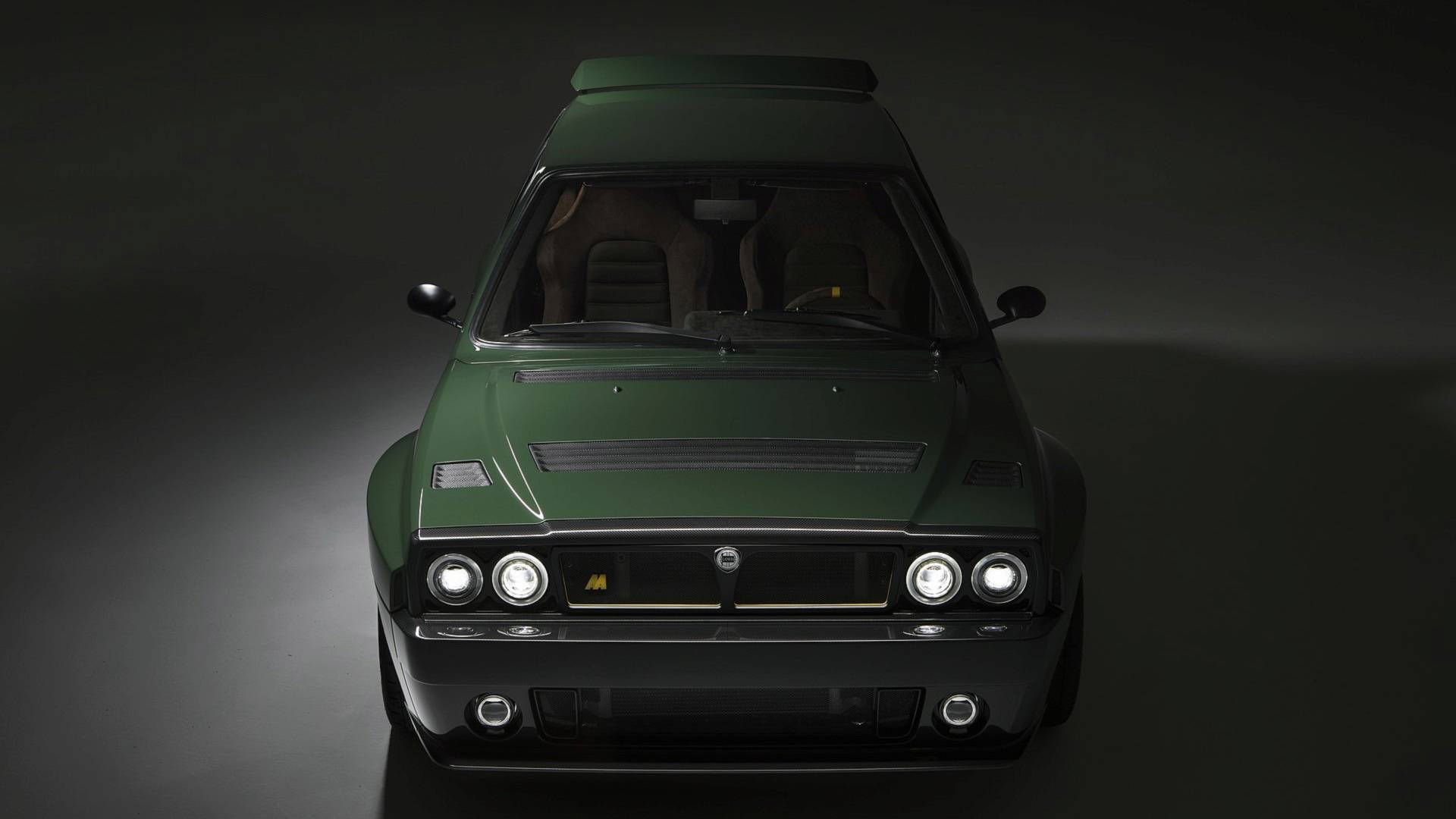 Built by Automobili Amos, the Lancia Delta Futurista aims to "Make Lancia Great Again". This is a Delta Integrale restomod that's been given new life through a meticulous transformation.

We described it as the Singer of Lancia Deltas when we first learned of the car back in June, and it wears the price tag to match that statement.

Automobili Amos founder Eugenio Amos revealed the first fully built Delta Futurista on Tuesday the Grand Basel show in Switzerland, where it was also announced that the price starts at $347,000 and just 20 examples are to be built. What does that amount of cash get you?

A Lancia Delta Integrale from the late 1980s that's been completed reworked with modern parts and extensive use of carbon fiber. The bumpers, hood, fascias, trunk, and rear spoiler are all constructed from the lightweight stuff. Automobii Amos then adds in a carbon fiber engine cover and transmission tunnel. That all adds up to around 200 pounds of weight savings with the final curb weight ringing in at a lithe 2,755 pounds.

With 330 horsepower on tap, the car will definitely scoot along nicely. The original 2.0-liter turbocharged inline-4 of the 16v sits under the hood but benefits from a modern intake system, a beefier intercooler, and a new exhaust. The suspension was also completely revised to promote oversteer rather than understeer.

Inside, the driver will find gorgeously covered Recaro seats, a steering wheel wrapped in the same Alcantara as the seats, aluminum pedals, and redesigned gauges in the cluster. It all adds up to a car with tremendous presence. The dark green paint looks flawless and pairs perfectly with the brown interior.

Still, that's a lot of money for an old Italian hatchback. People said the same thing about Singer's reimagined Porsches at one point, too. In fact, Singer is paying attention to what Automobili Amos is doing with its Lancia Delta Futurista. Per Motor1, the founder of Singer has already ordered a reimagined Lancia Delta to call his own.

With Eugenio Amos saying his company plans such a small run, we're curious as to what vehicle will next receive such attention. While Singer focuses on one generation of Porsche 911, perhaps Automobili Amos can apply a similar principle on a wider range of vehicles.

For more from Grand Basel, head to our dedicated hub.