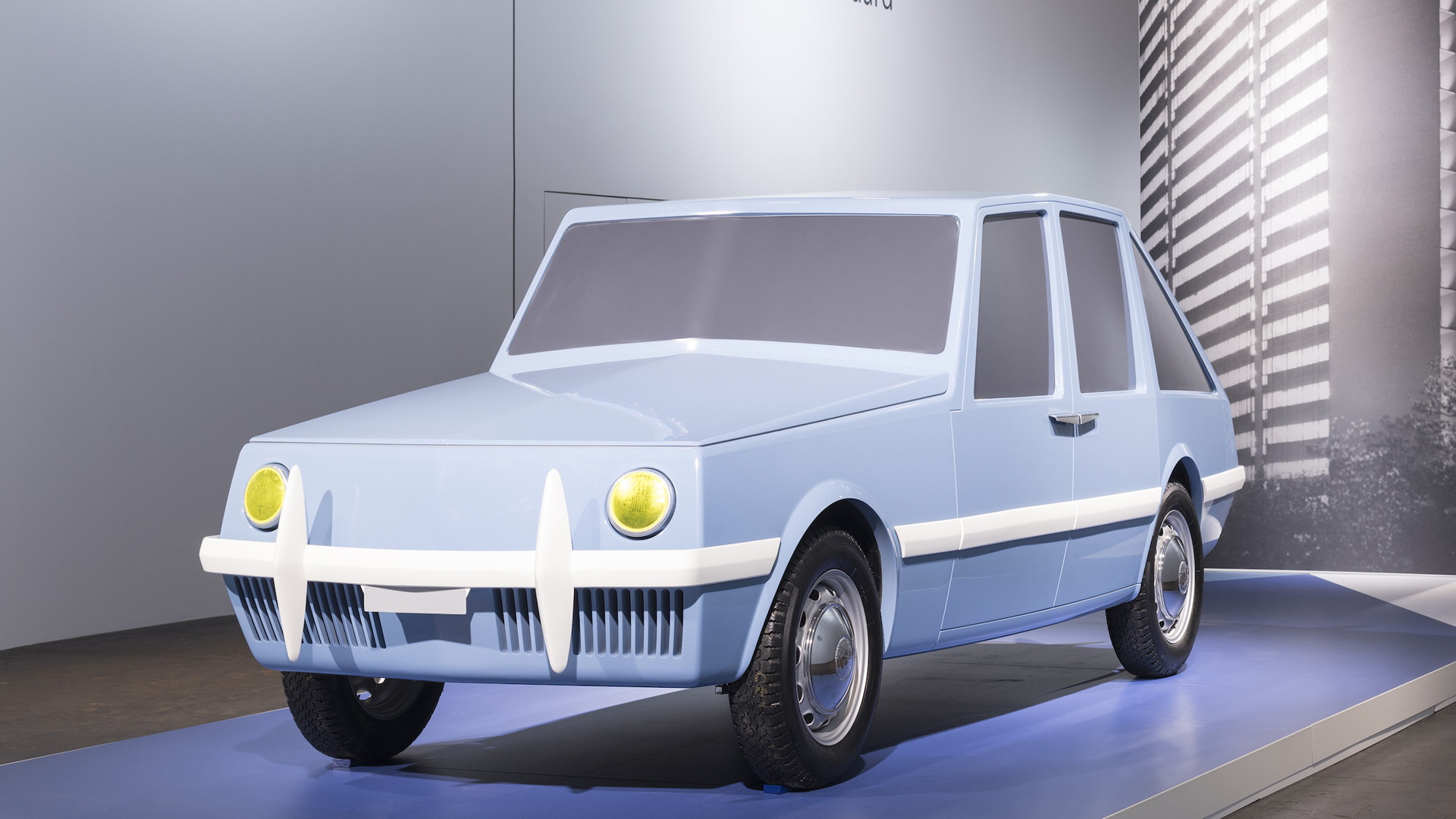 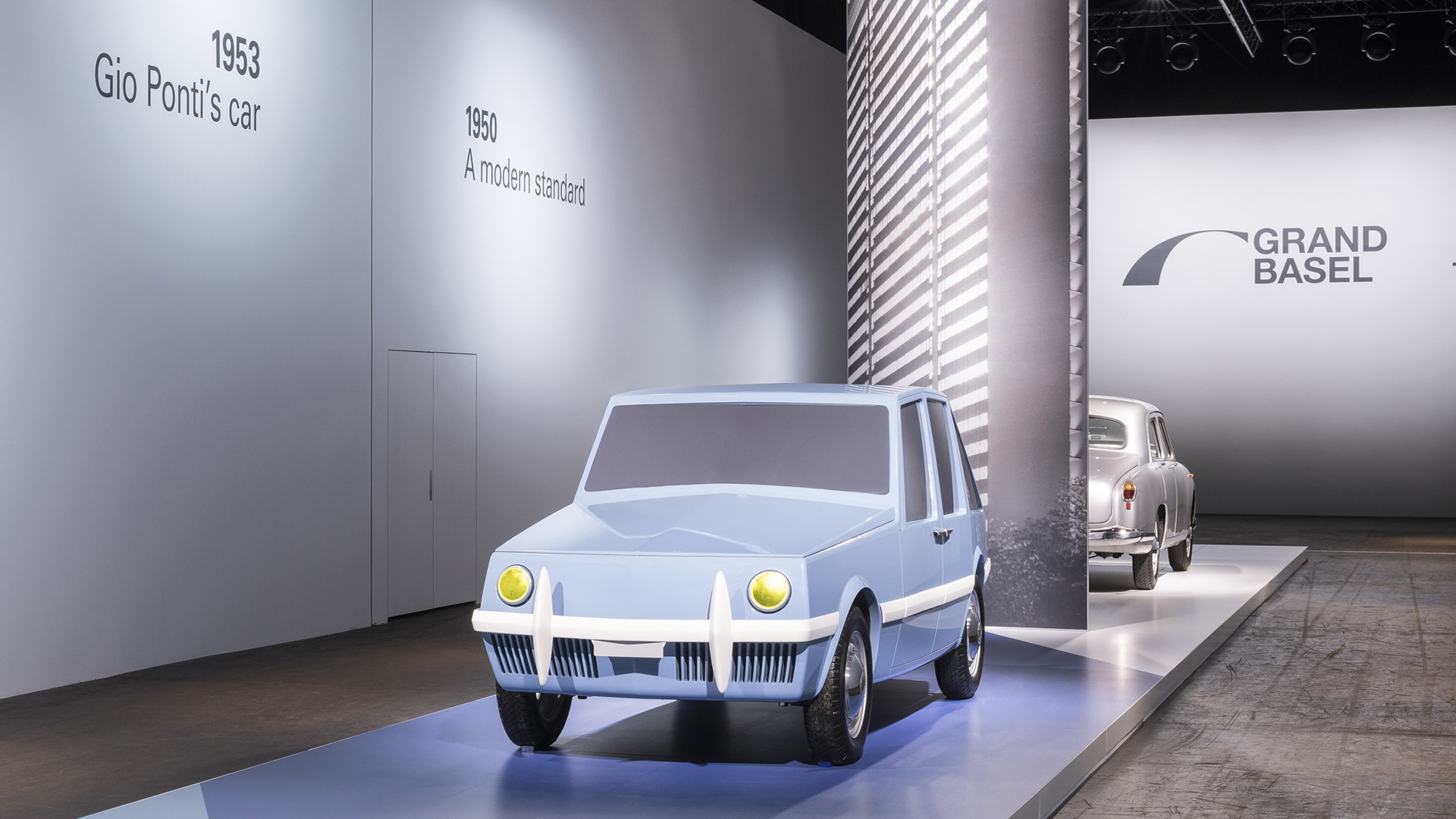 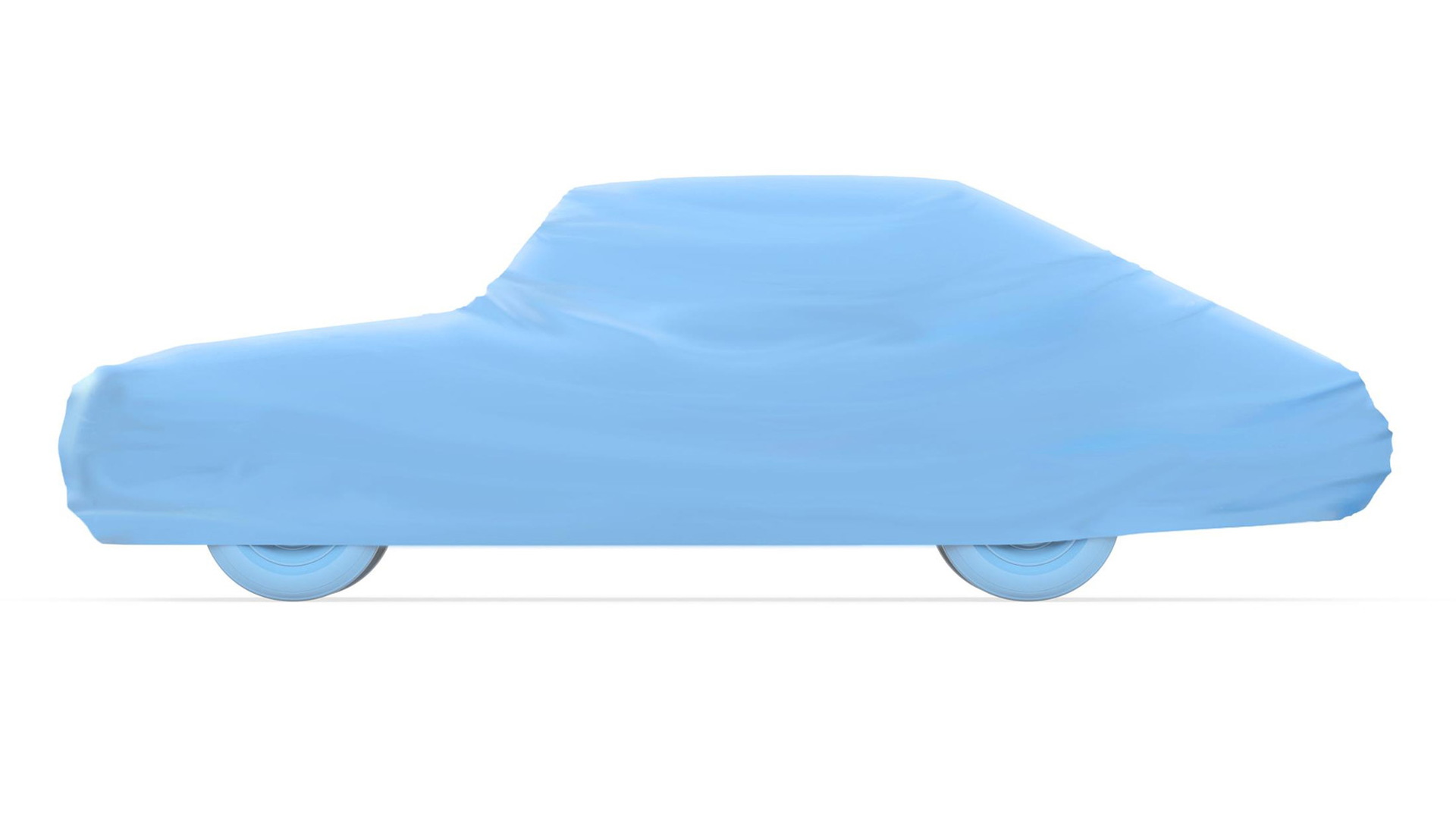 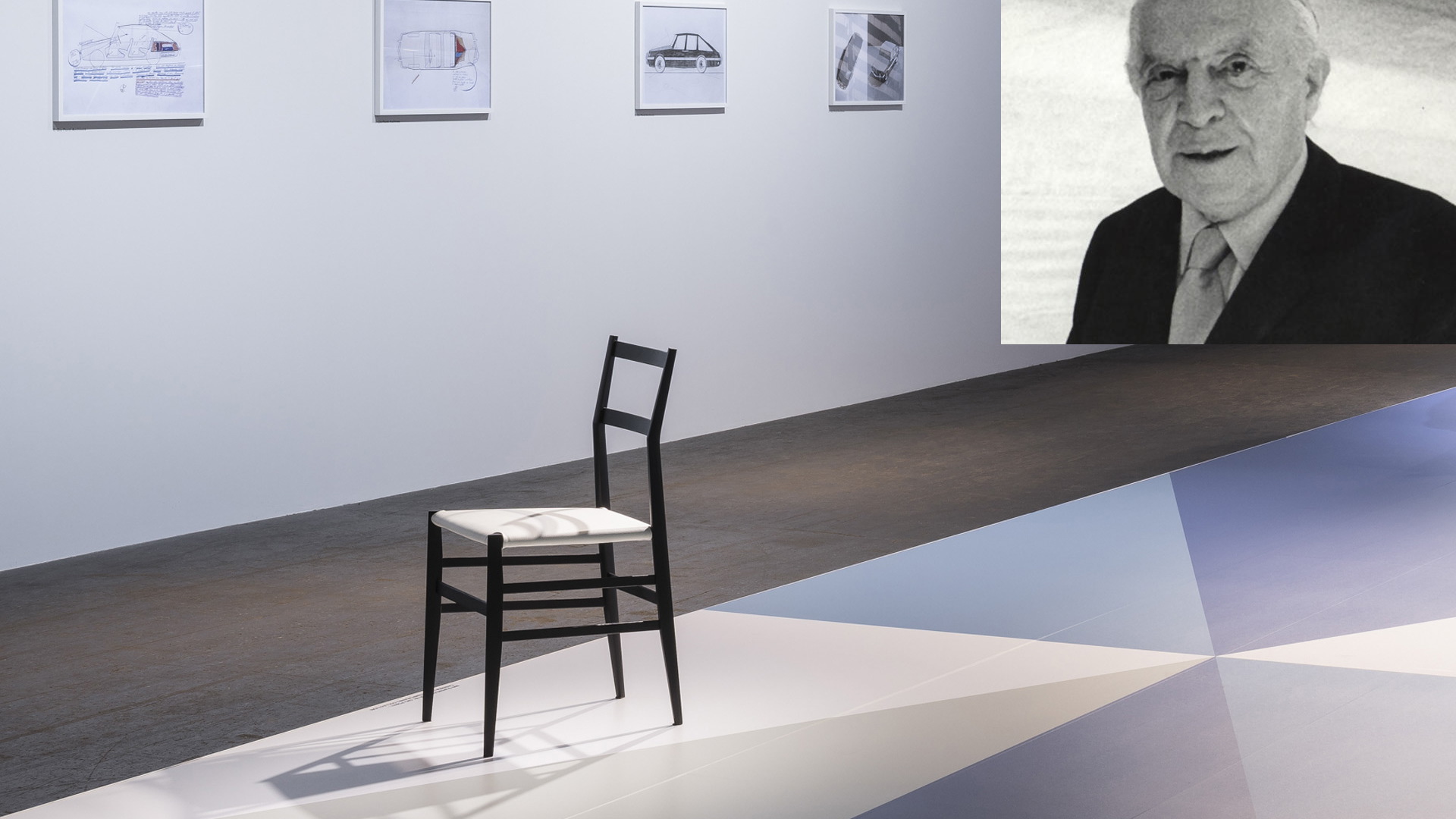 A never-before-seen car design has been brought to life...65 years after it was completed.

Yes, it was 65 years ago that Italian architect and industrial designer Gio Ponti penned his Linea Diamante, or "Diamond Line," and now a completed mockup of the car has been revealed. The covers came off on Tuesday at the inaugural Grand Basel show, a gathering in Basel, Switzerland for aficionados of all things design, especially automotive design.

Ponti, who passed away in 1979, first conceptualized the Diamond Line in 1953 as a reaction to swollen automobiles with tiny windows and dark interiors that were common at the time. His design, instead, started as a teardrop shape but quickly morphed into the angular diamond-line shape. His vision was for an architectural car with a massive glass area to allow natural light into the cabin. Clever packaging would also make for a large trunk without sacrificing interior space.

The designer originally wanted to craft the Diamond Line atop an Alfa Romeo 1900 sedan, but ultimately turned to Fiat to produce a subcompact car based on the design. Alas, his design was rebuffed by Fiat and the industry, which deemed it too radical. It wouldn't be until 20 years later that elements of Ponti's work found their way to production cars. Meanwhile, the Diamond Line itself never moved past a 1:10 scale model.

At the Grand Basel show, a group known as The Automobile by Ponti Project unveiled a mockup of the design envisioned 65 years ago. At the project's helm is Roberto Giolito, Head of FCA Heritage, who led the development of the full-size mockup via specifications outlined in Ponti's original drawings.

Although Ponti's car design never quite saw the light of day, he went on to design numerous icons, such as the famous Superleggera chair, as well as the Pirelli Tower in Milan—a 32-story skyscraper. In a nod to Ponti's work, Pirelli supplied the tires for the Diamond Line shown in Basel.

The project reminds us of another old design brought to life. A couple of years ago a team in the United States built an airplane designed by Bugatti founder Ettore Bugatti all the way back in 1938. Tragically, the project's leader Scotty Wilson was killed during a test flight in 2016.

Grand Basel opens its doors to the public on September 6. It's not your typical car show since the focus is on presenting cars in the context of art and architecture. The Diamond Line is in good company among a host of other past, present, and concept cars, including the second-generation Tesla Roadster and the Lancia Delta Futurista restomod project. For more coverage, head to our dedicated hub.