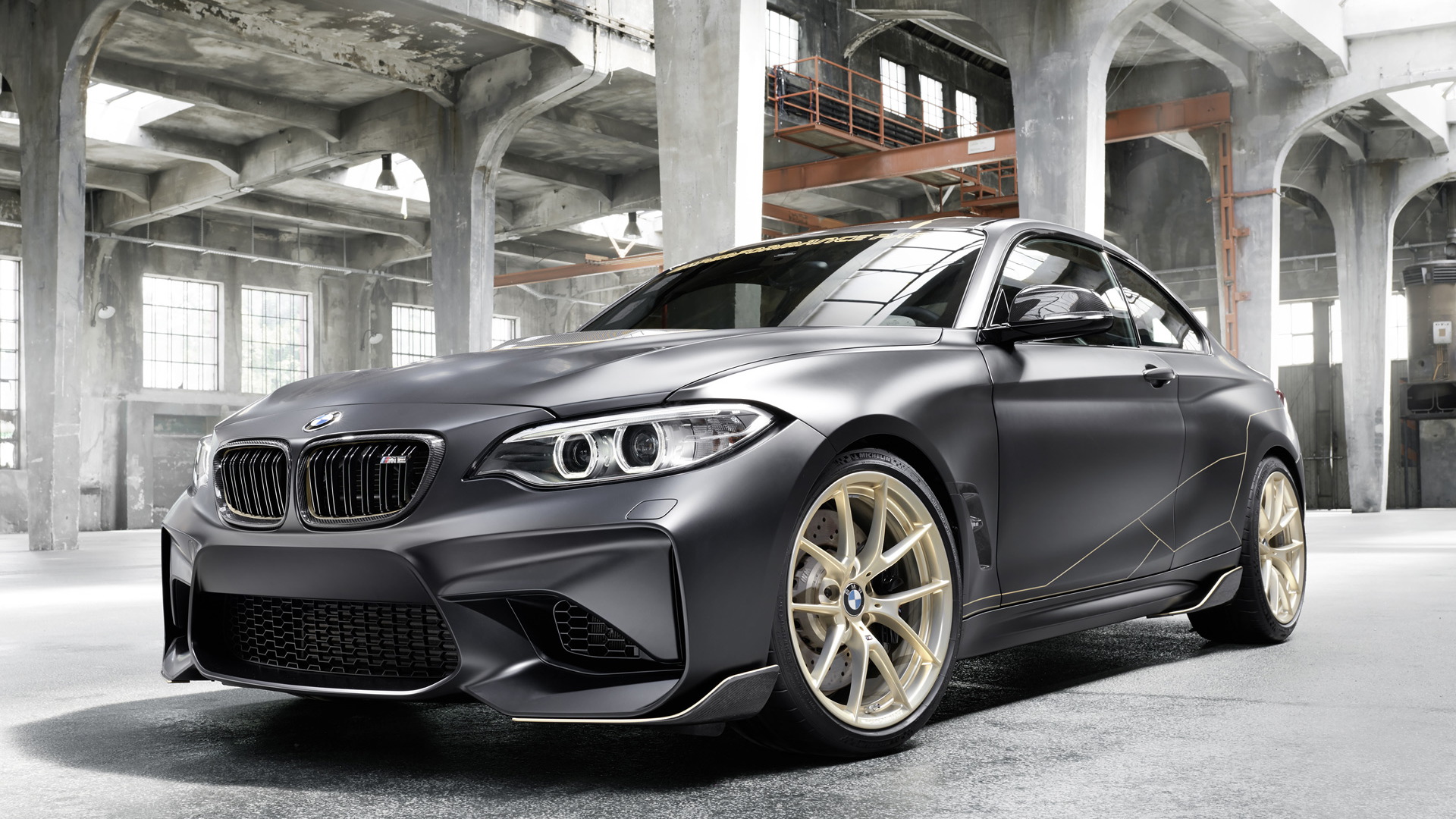 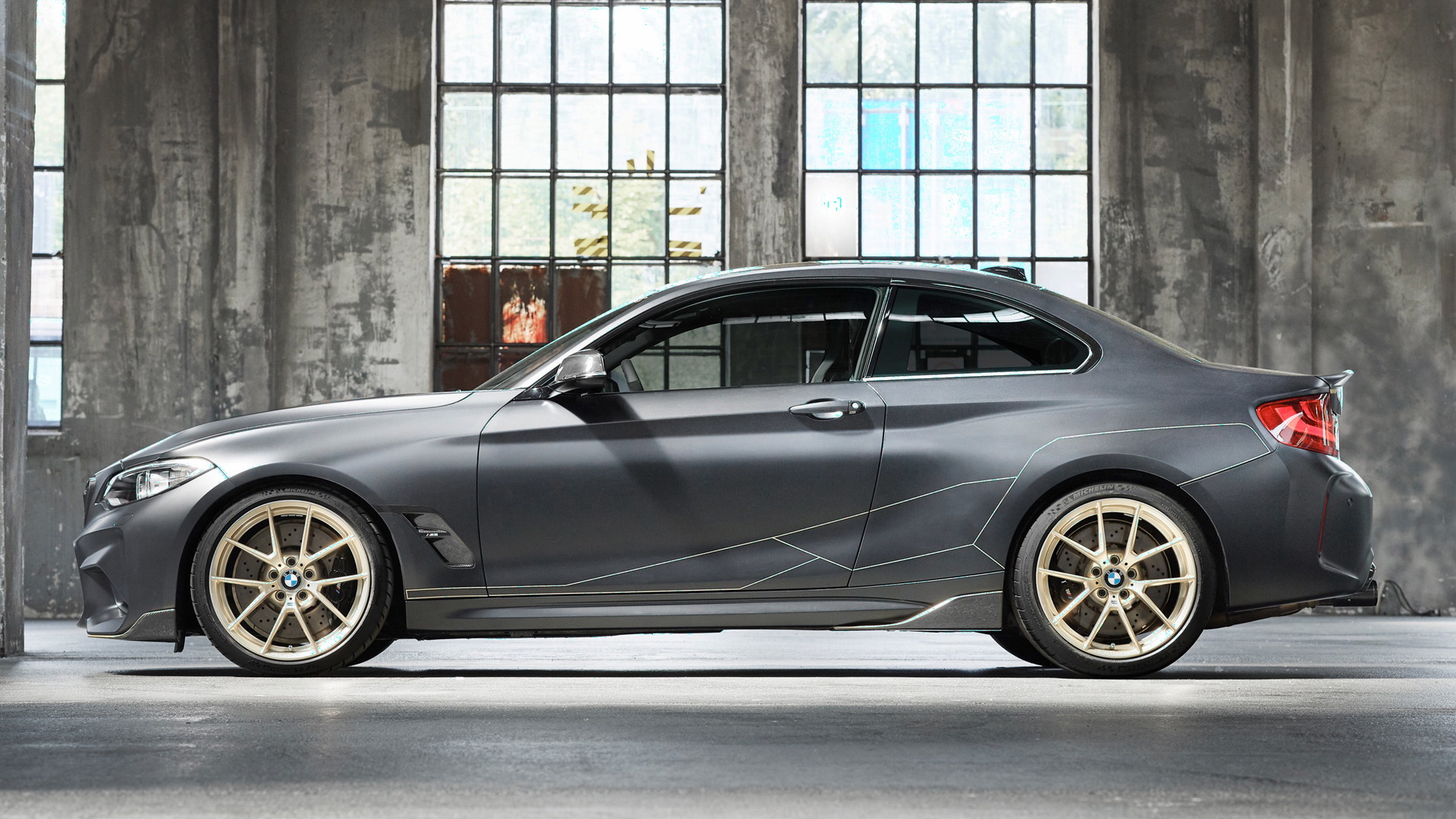 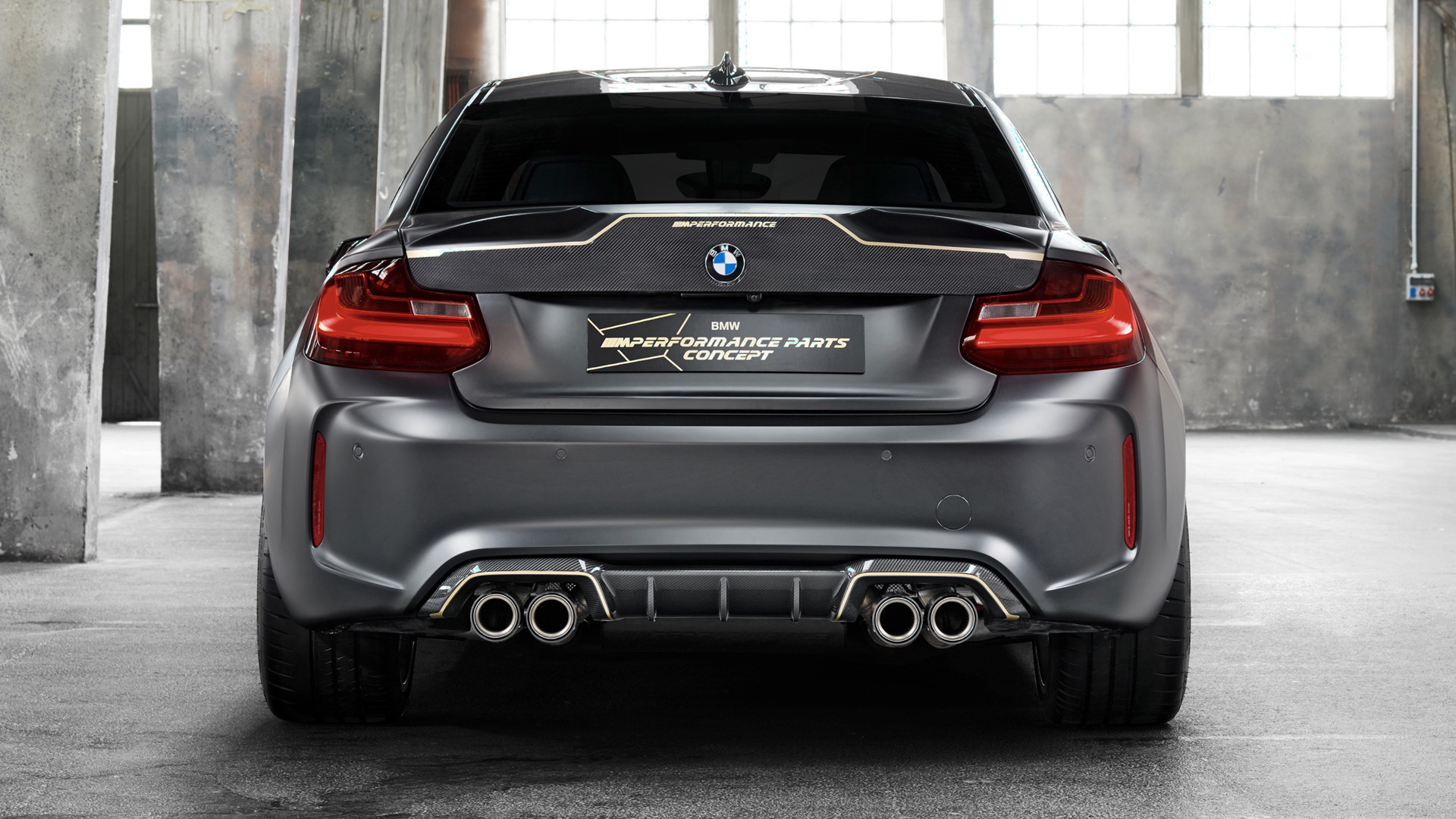 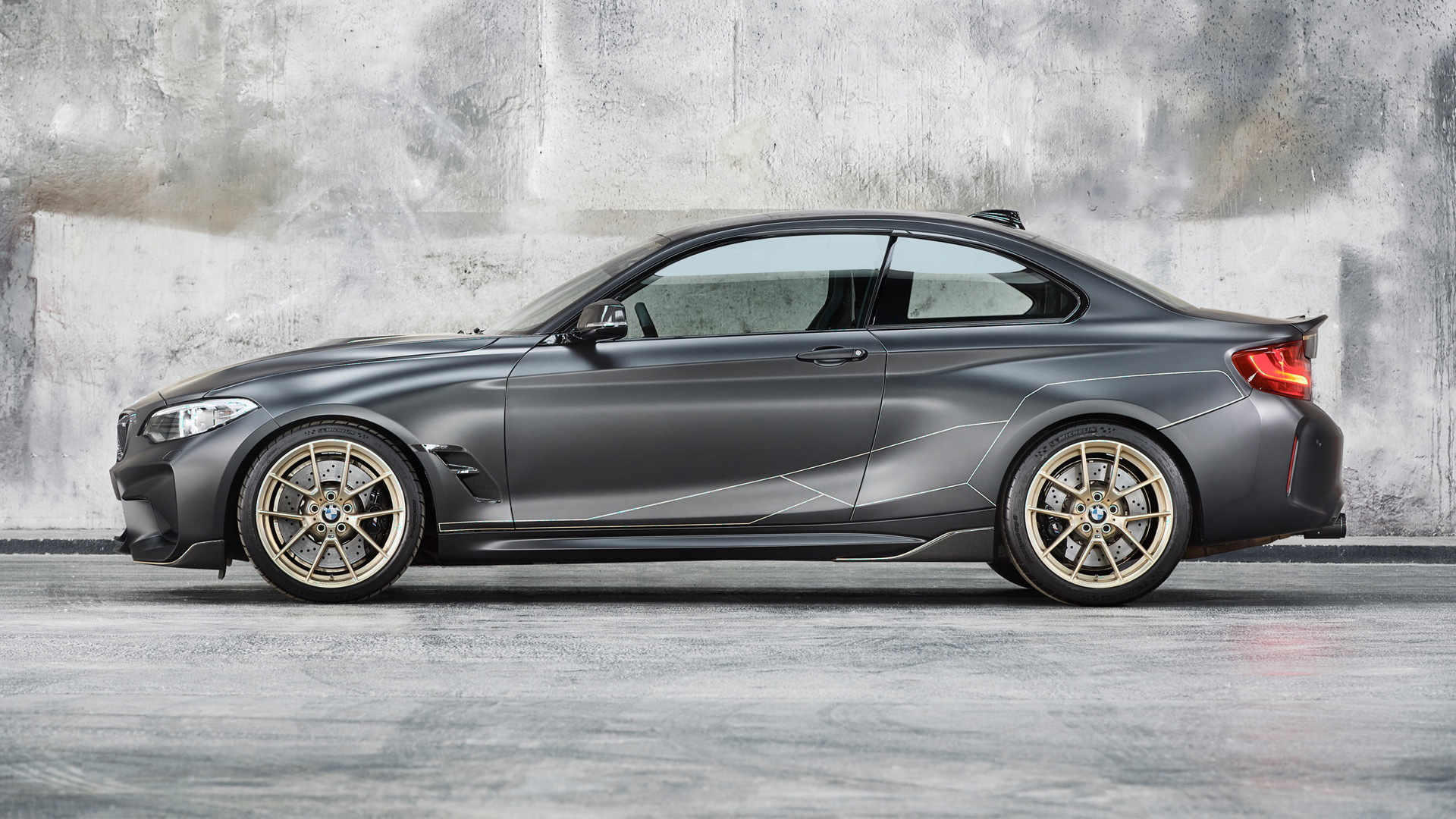 BMW M already offers a host of upgrades for the M2 via its M Performance Parts line, however the official tuner to BMW has showcased the potential for even more goodies with the new M2 M Performance Parts concept unveiled on Thursday at the 2018 Goodwood Festival of Speed.

In particular, the parts featured on the M2 M Performances Parts concept focus on reducing the weight of the M2 sports car as well as honing its aerodynamics. There are also interior treatments that give the cabin a race car look and feel.

The concept is said to be 132 pounds lighter than a stock M2 thanks mostly to carbon fiber replacements parts. You'll find it, for example, on the grille, hood, roof, trunk lid and aero elements. Speaking of aero elements, particularly eye-catching are the new front fender vents and side winglets.

Further weight is saved via lightweight materials in the cabin and a lithium-ion battery instead of the standard unit used in the M2. The latter is said to save 30 pounds alone.

Upgrades for the interior include carbon fiber seats, a carbon fiber hand brake, Alcantara trim, and an M Performance sport steering wheel. Contrast stitching is also used throughout the cabin.

Other M Performance Parts fitted to the concept include coilover suspension with adjustable compression and rebound stage (available as retrofit package), 19-inch forged wheels, and upgraded brakes with massive calipers and cross-drilled rotors.

The good news for M2 owners and potential buyers is that many of the parts featured on the concept will be made available shortly for both the M2 and new M2 Competition.

BMW says its M2 M Performance Parts concept will tackle the famous hill climb at the Goodwood Festival of Speed. For more coverage on the British event, head to our dedicated hub.