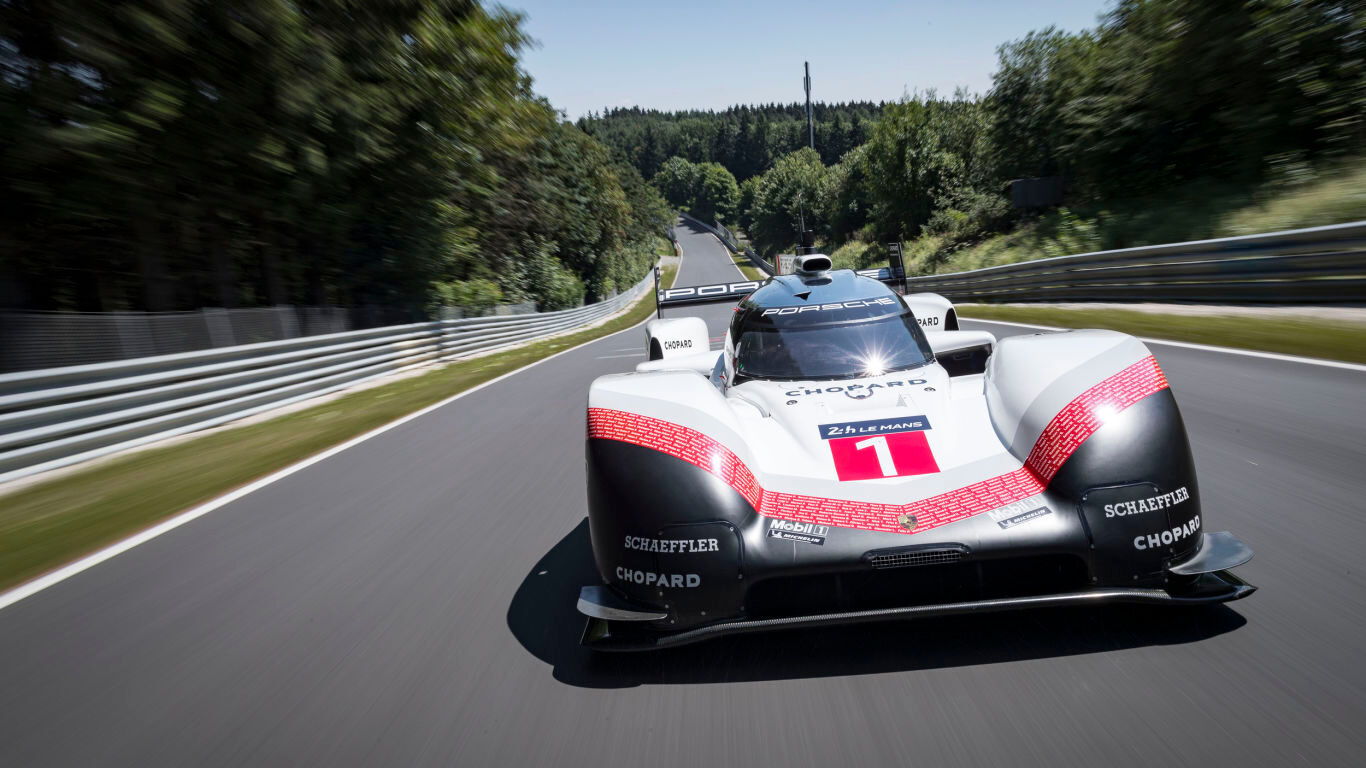 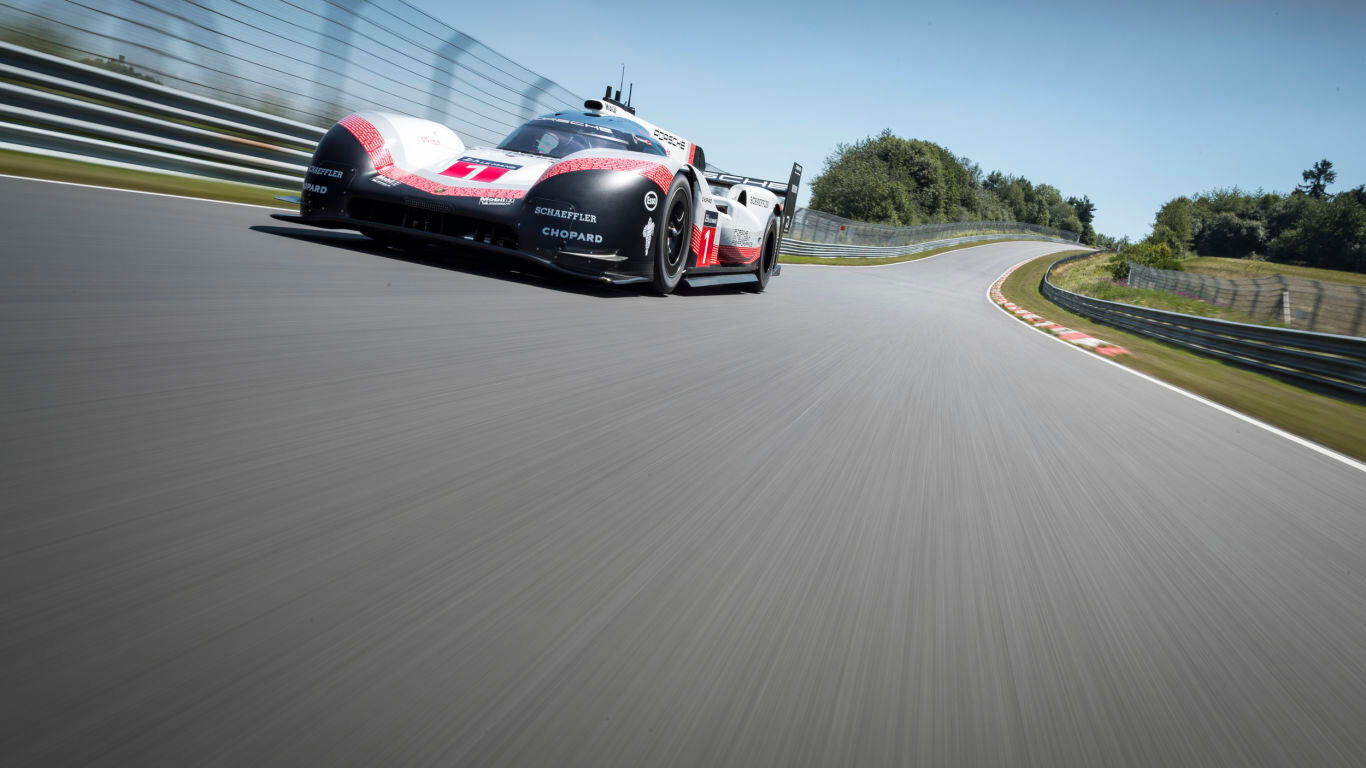 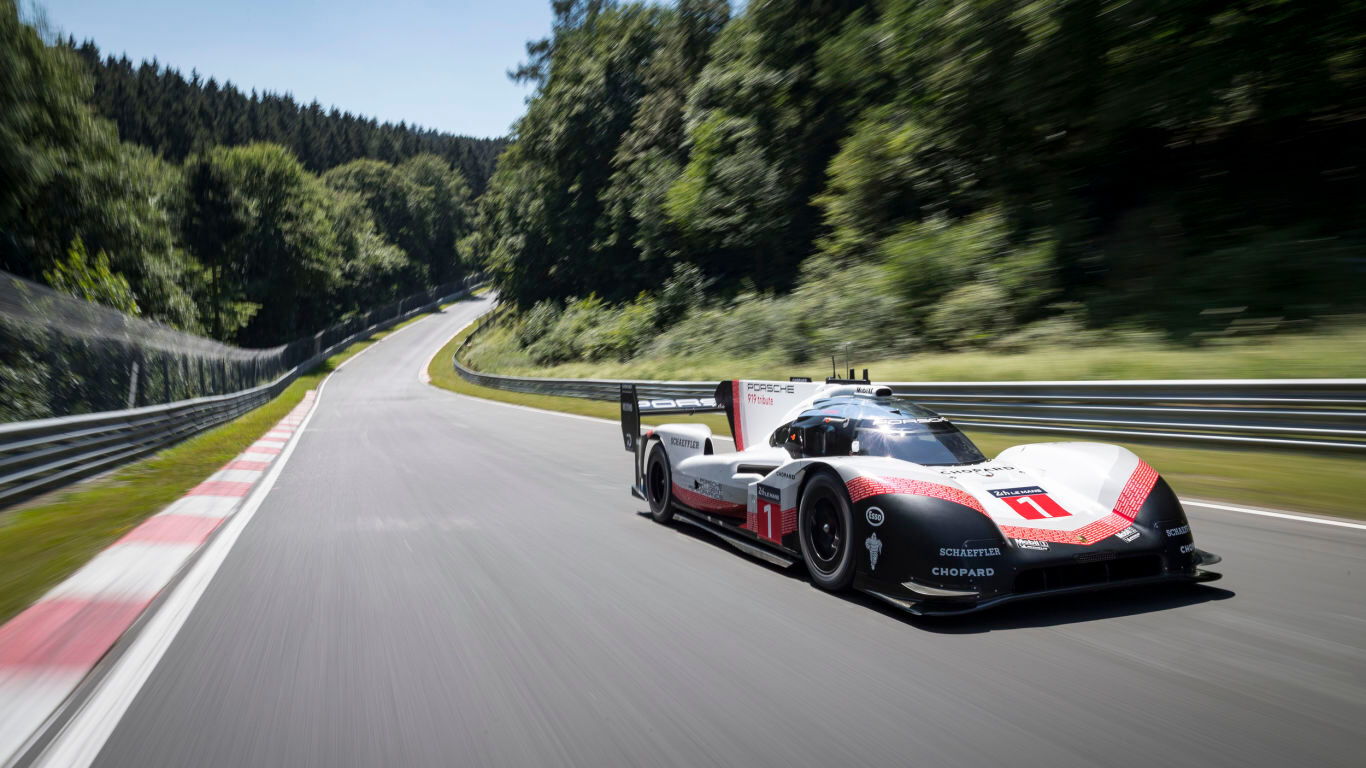 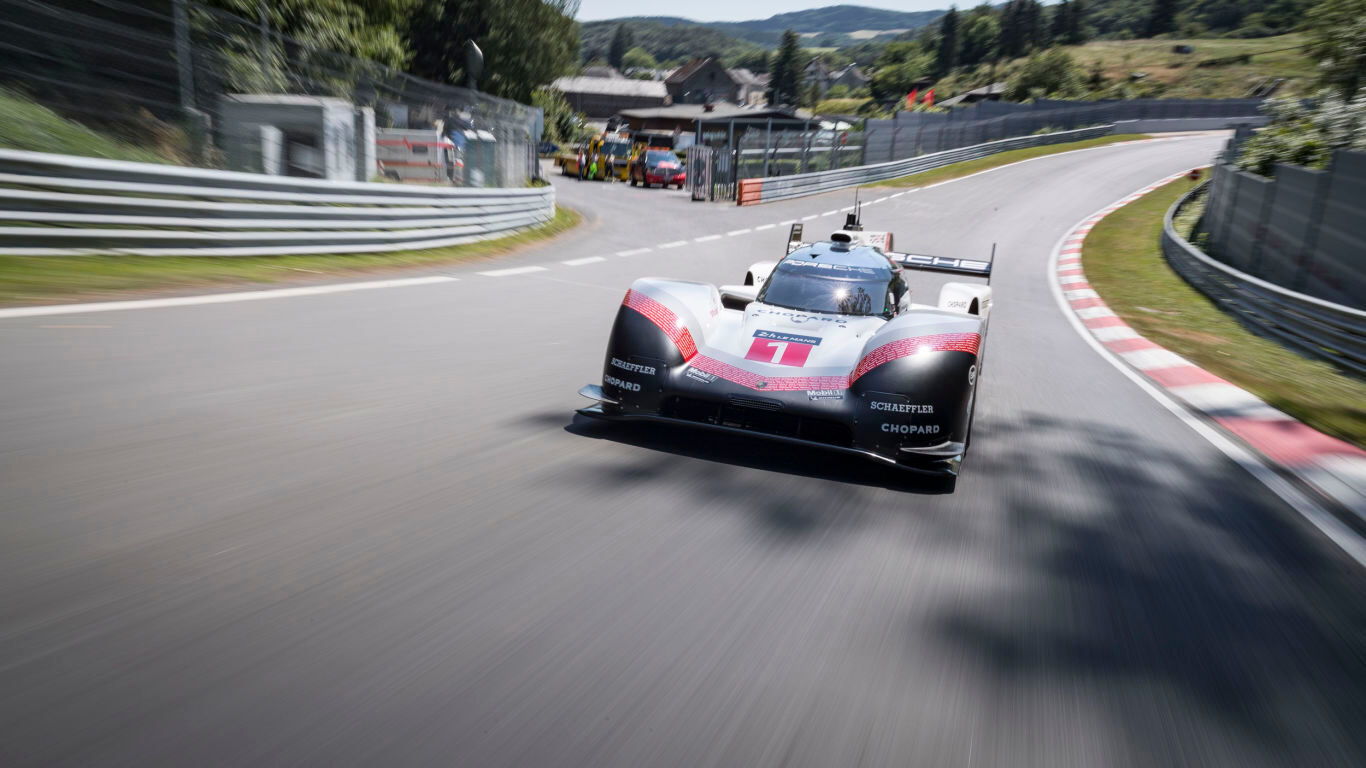 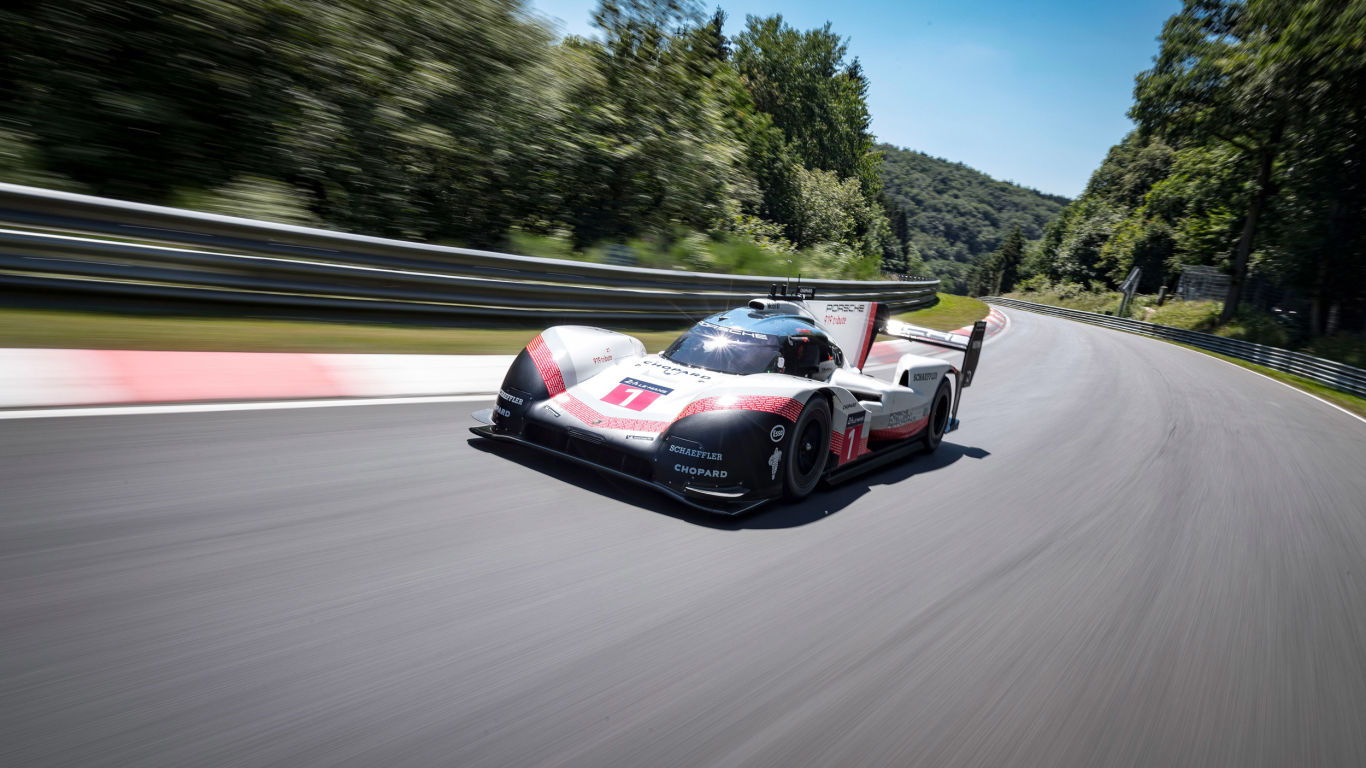 Late last month, Porsche utterly obliterated the all-time Nürburgring record lap time with its 919 Hybrid Evo. Now, the German luxury and sports car maker is crowing about its achievement with a celebratory video.

And Porsche crows loud and proud. Why shouldn't it? The marque held the previous all-time record of 6:11.13 set by Stefan Bellof in a Porsche 956 C way back in 1983. Timo Bernhard and the 919 Evo managed a blisteringly quick 5:19.55 on June 29, 2018. The Nürburgring Nordschleife record is only the latest record to fall during Porsche's 919 farewell tour; Porsche will retire the 919 following the tour as it exits the LMP1 class in the World Endurance Championship.

Perhaps coincidentally, the FIA will tweak the LMP1 class to become a hypercar class for the 2021 Le Mans.

The brand will shuttle the 919 Hybrid Evo around the world and attempt to smash any track's record. The first was the Spa-Francorchamp's record in April. The motivation behind the ultra-quick lap times is a powertrain adapted from the highly successful 919 Hybrid LMP1 racer. In the 919 Hybrid Evo, which features zero restrictions unlike the race car, a 2.0-liter turbocharged V-4 resides at the rear axle while an electric motor sits at the front. Without rules to follow for the LMP1 class, combined output is 1,200 horsepower at full boost.

The 919 Evo also features enhanced aerodynamics and even a lower curb weight compared to the 919 Hybrid racer. Engineers implemented a larger front diffuser, and hydraulics operate the slot between the rear wing main plane and the flap. Fixed-height side skirts also contribute to a massive 53-percent increase in downforce and a 66-percent increase in aero efficiency.

Not only does Porsche own the 'Ring's outright record, but it also staked its claim with the Porsche 911 GT2 RS. The sports car set the record for quickest production car last September with a time of 6:47.3.

Make no mistake, Porsche is King of the 'Ring.