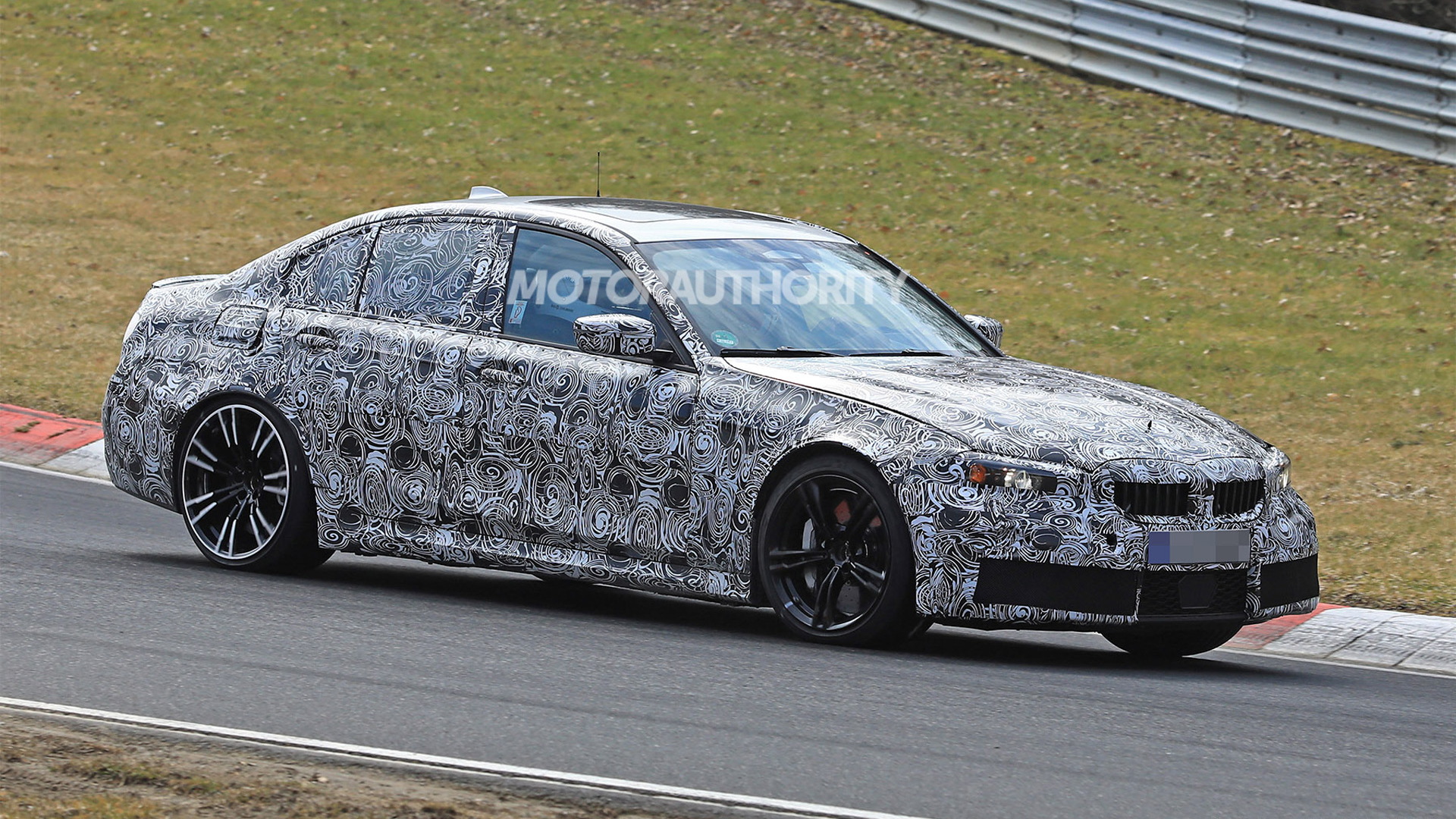 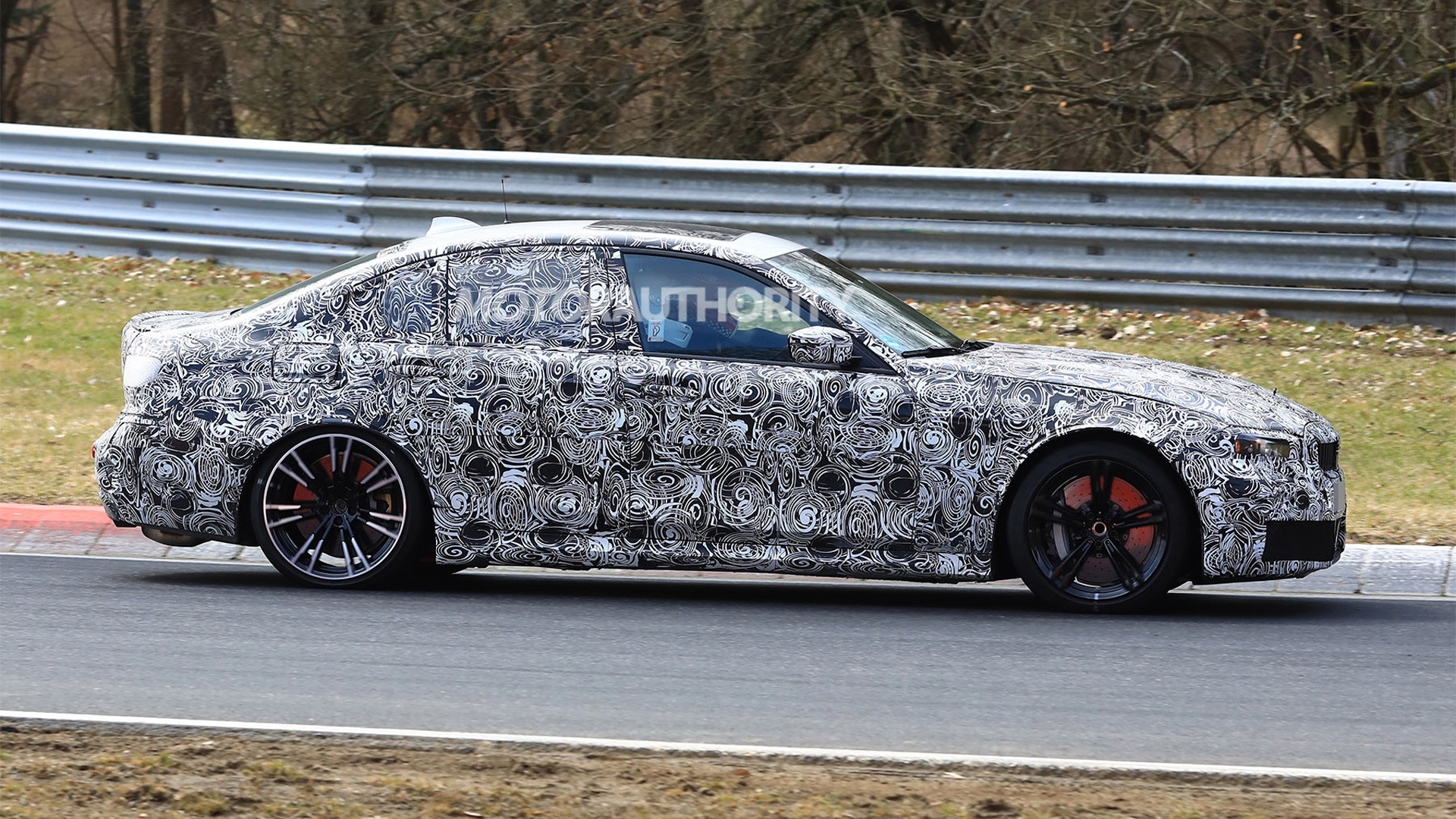 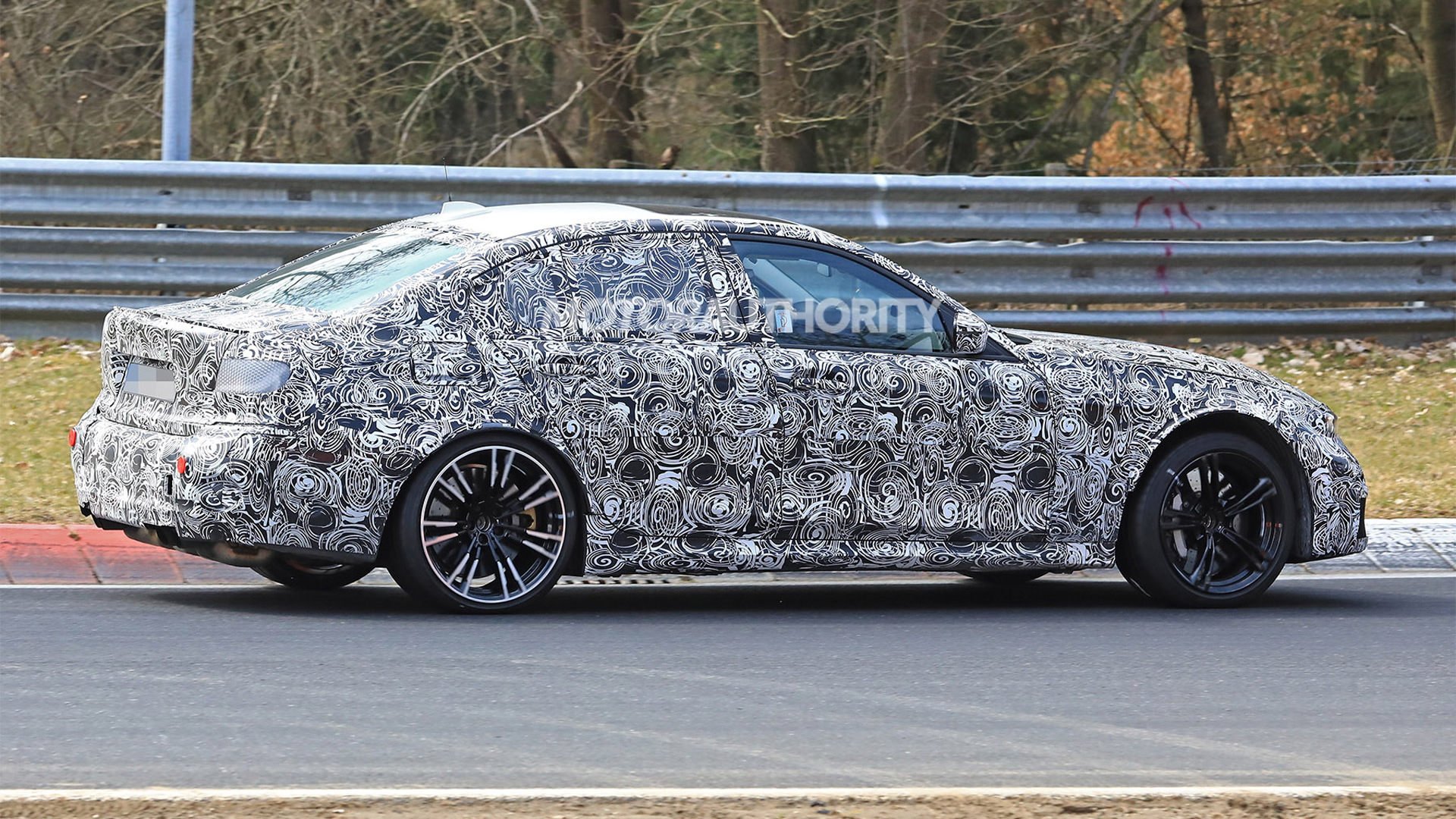 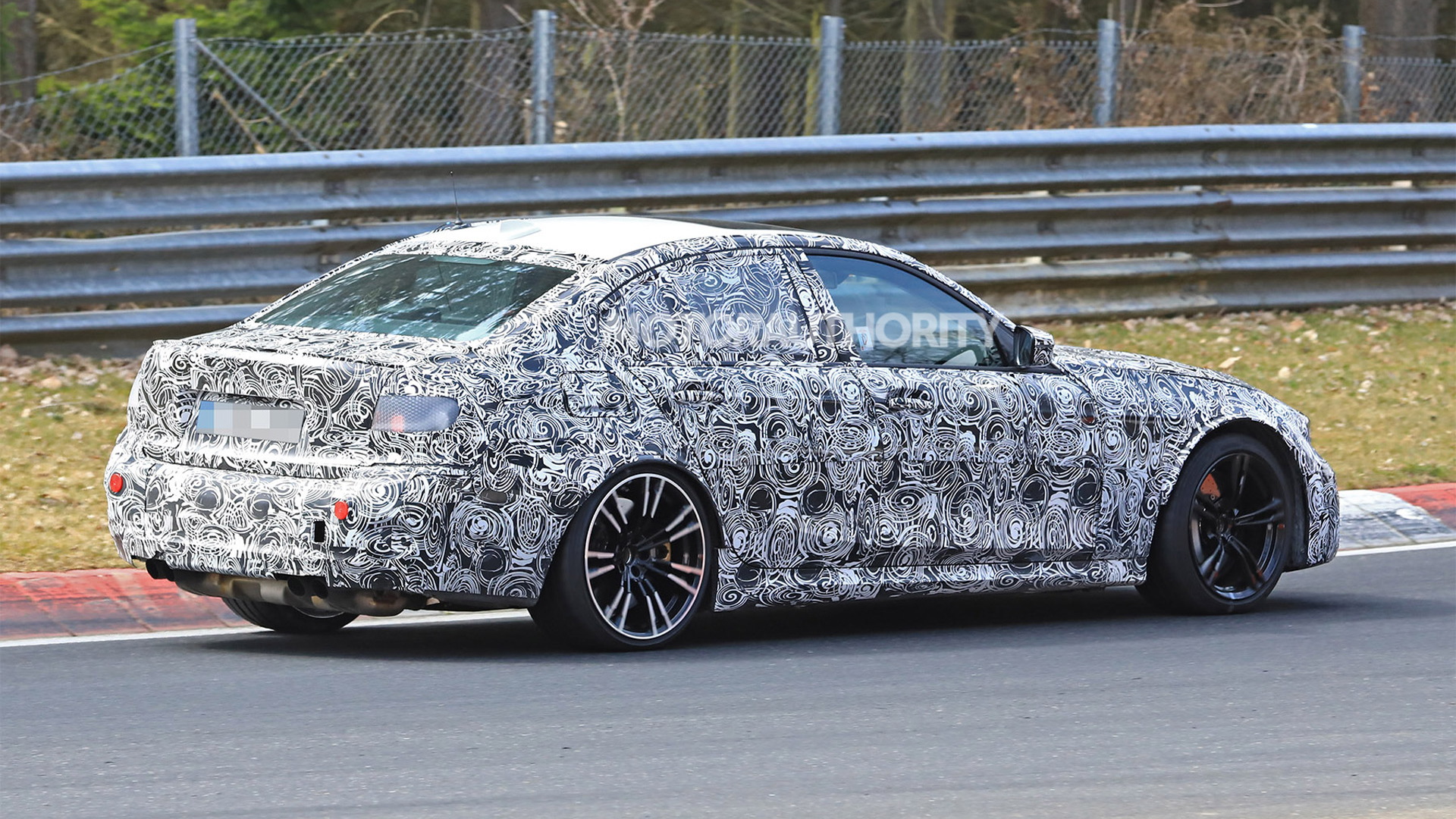 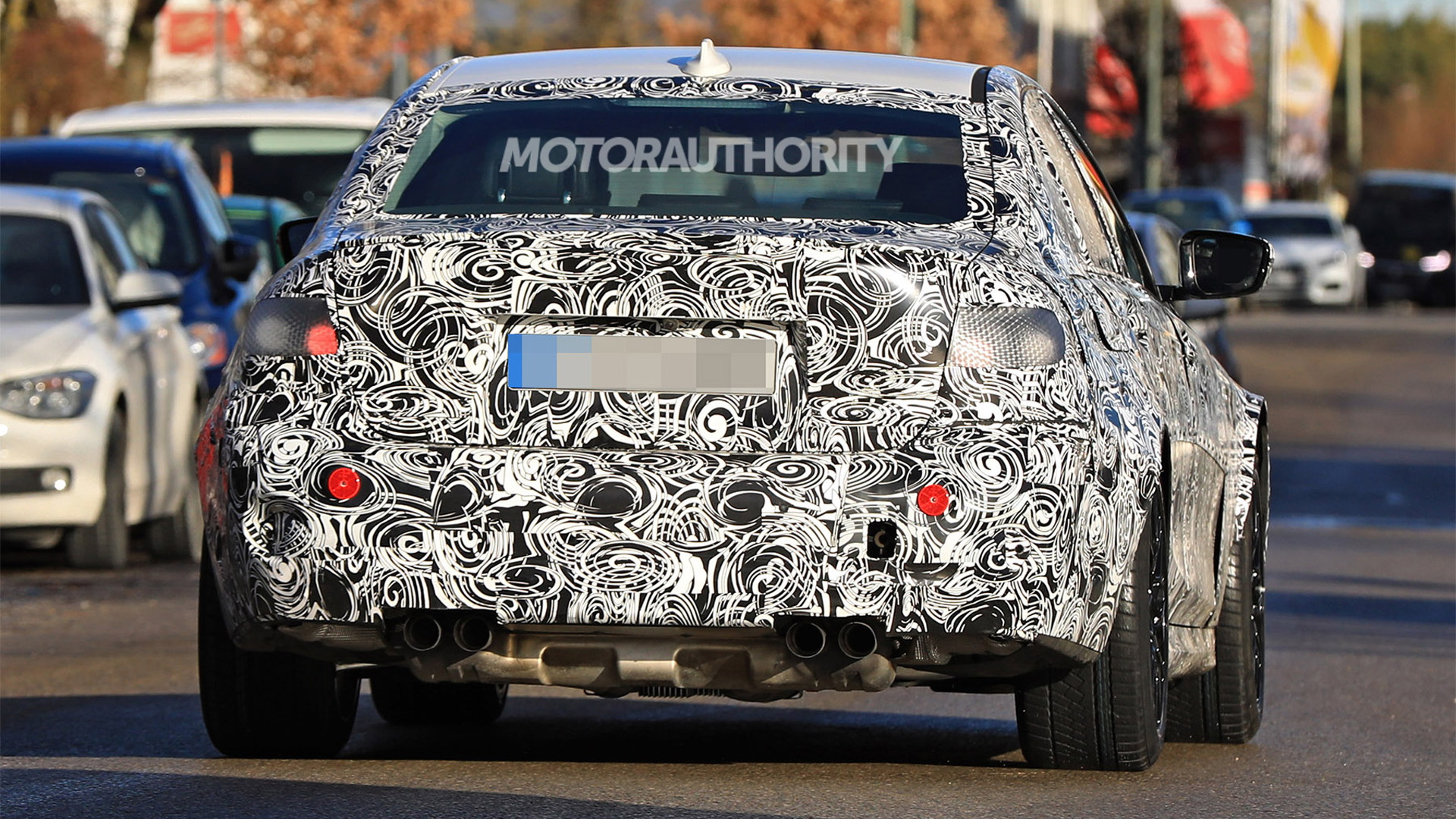 When the next-generation BMW M3 shows face, likely for 2020, expect it to pick up a few tricks and slim down from the current M3 CS model. We're talking about a lighter and faster M3 sport sedan.

New details from an Autocar report last Friday shed new light on the upcoming M3. Foremost, a move to BMW's CLAR architecture will put the next M3 on a diet, even though the car will likely grow by around 6 inches. The current M3 CS weighs 3,494 pounds, and the 2020 M3 will fall under that figure. Plenty of carbon fiber will help achieve the low weight, and Autocar reported an all-carbon-fiber roof will be one of the main features.

Along with the lower weight, a power boost will provide extra oomph. Speculation pegs the 2020 M3 to boast at least 465 horsepower, though some reports have gone as high as 500 hp. However many ponies sit under the hood, don't expect an all-wheel-drive system like the one in the 2018 M5; BMW engineers have ruled out the option due to the added weight. The M3 CS' water-injection system could also play a part in the power bump, though it's unclear if the complex system will be included. Again, the additional tank could add weight that engineers so desperately want to keep off the sport sedan.

A 6-speed manual will likely stick around, but it's unknown what BMW will source for the automatic option. Competing rumors claim either a ZF 8-speed or dual-clutch 7-speed will handle the automatic shifting duties.

The last of the potential goodies coming to the 2020 M3? Rear-wheel steering. Autocar reported the sedan may boast BMW's active rear-wheel steering system to further sharpen turn-in. Such a system would likely eat away at any weight savings, but help make for a nimble drive.