General Motors has filed to trademark a potential name for its first self-driving car. Filed on June 21, GM moved to protect the "AV1" name with the United States Patent and Trademark Office.

Some may find similarities with the AV1 name to EV1—GM's first electric car. The EV1 bowed in 1996 and was made available exclusively via a lease program. Said program ended in 1999 and the automaker crushed all but a few of the EV1s, despite some owners wanting to keep them.

Right now, GM and its GM Cruise self-driving unit call has a prototype called the Cruise AV, short for "autonomous vehicle." AV1 could hint at the first production self-driving car, though it's unclear if the vehicle would be sold or offered under a current GM brand. 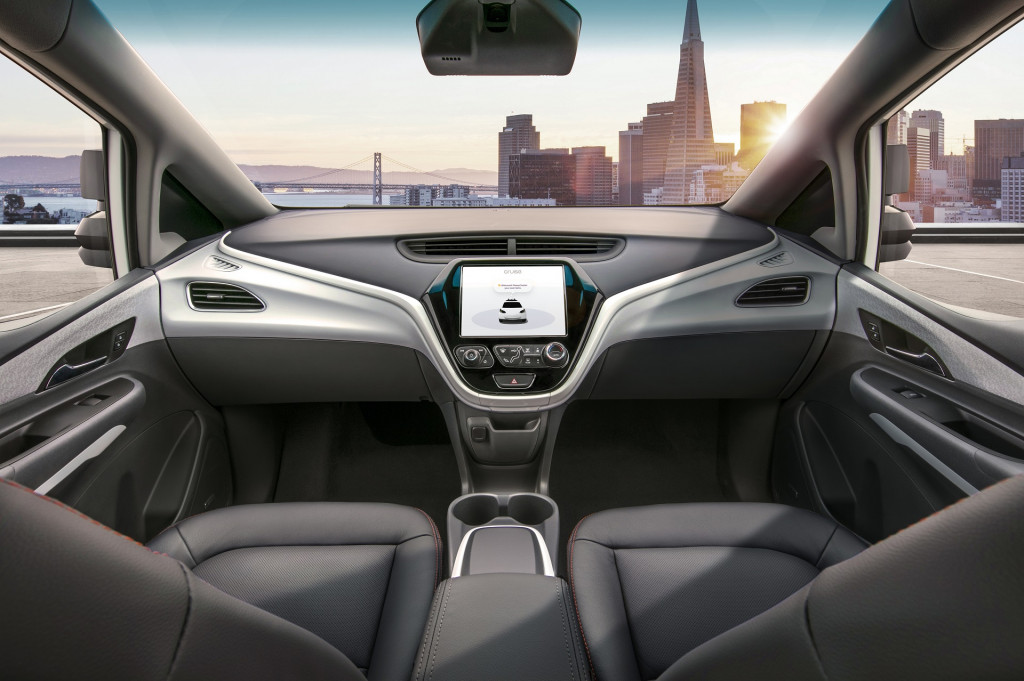 The automaker plans to commercialize self-driving cars with a ride-sharing service in 2019 but has not provided any plans on when it will sell such a vehicle to the public. It's unclear if GM Cruise could one day sell self-driving cars aside from engineering and developing them.

GM has also filed a safety petition with the Department of Transportation for the self-driving Cruise AV. The current prototype does not feature a steering wheel or pedals, and GM will need federal permission to deploy the car in 2019.

GM Cruise continues to test its self-driving cars in California, Arizona, and Michigan while rivals work to outdo the automaker. Notably, Alphabet Inc.'s Waymo division will likely beat GM to market with a self-driving taxi service. Waymo plans to launch a self-driving ride-sharing service later this year in Arizona and has plans to expand to Europe too.